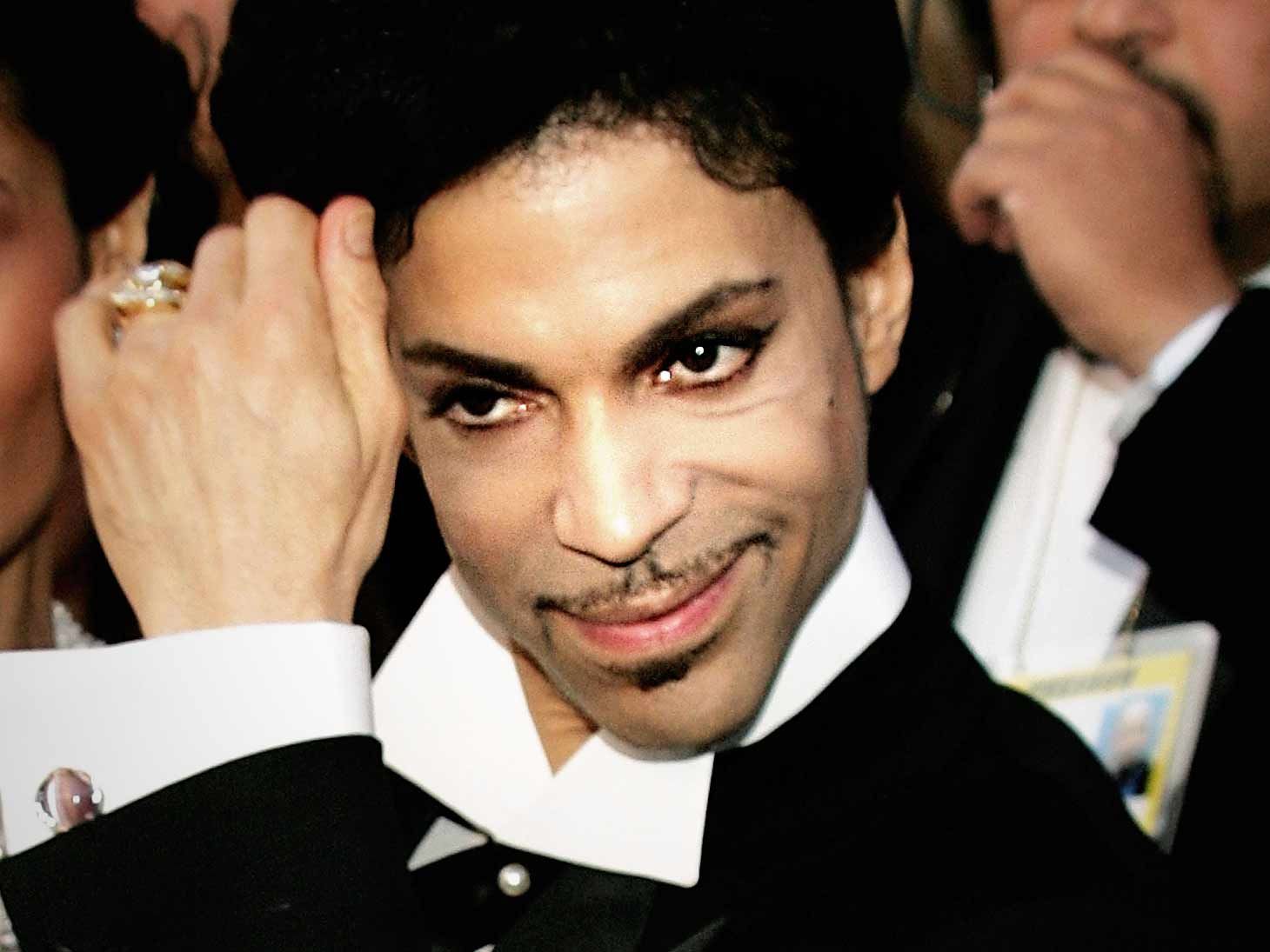 Prince’s half-siblings are battling it out with their former lawyers over $660k they allegedly owe but the heirs are accusing their ex-attorneys of not acting when they wanted to challenge the estate.

According to court documents obtained by The Blast, Prince’s half-siblings — Sharon, Norrine and John Nelson — filed an objection to their former lawyer’s recent attempt to collect on the money.

The heirs say this is on top of the sums already paid to the firms, which would bring the fees to nearly $1 million.

They object to the court approving the full amount owed, saying the amounts billed are "excessive and unreasonable."

Prince’s three siblings claim one firm held numerous unapproved meetings with other heirs against their request, lacked background in both estate and entertainment law (despite their claims otherwise), billed for non-legal work, and used the work to advance their own interests in the entertainment industry while ignoring their duties to the heirs.

They accuse one firm of utilizing their position and relationship with the three heirs to intervene in the entertainment-related affairs of the estate, even contacting record companies, music publishers and others for their own interests.

The heirs take issue with their former lawyers also failing to challenge certain actions taken by the former representative of the estate, which they believe could have harmed the estate.

They are demanding the court deny the firm's attempt to place a lien against the estate.

As The Blast previously reported, a separate law firm is going after Prince’s other sister, Tyka, for an alleged $700k unpaid legal bill.