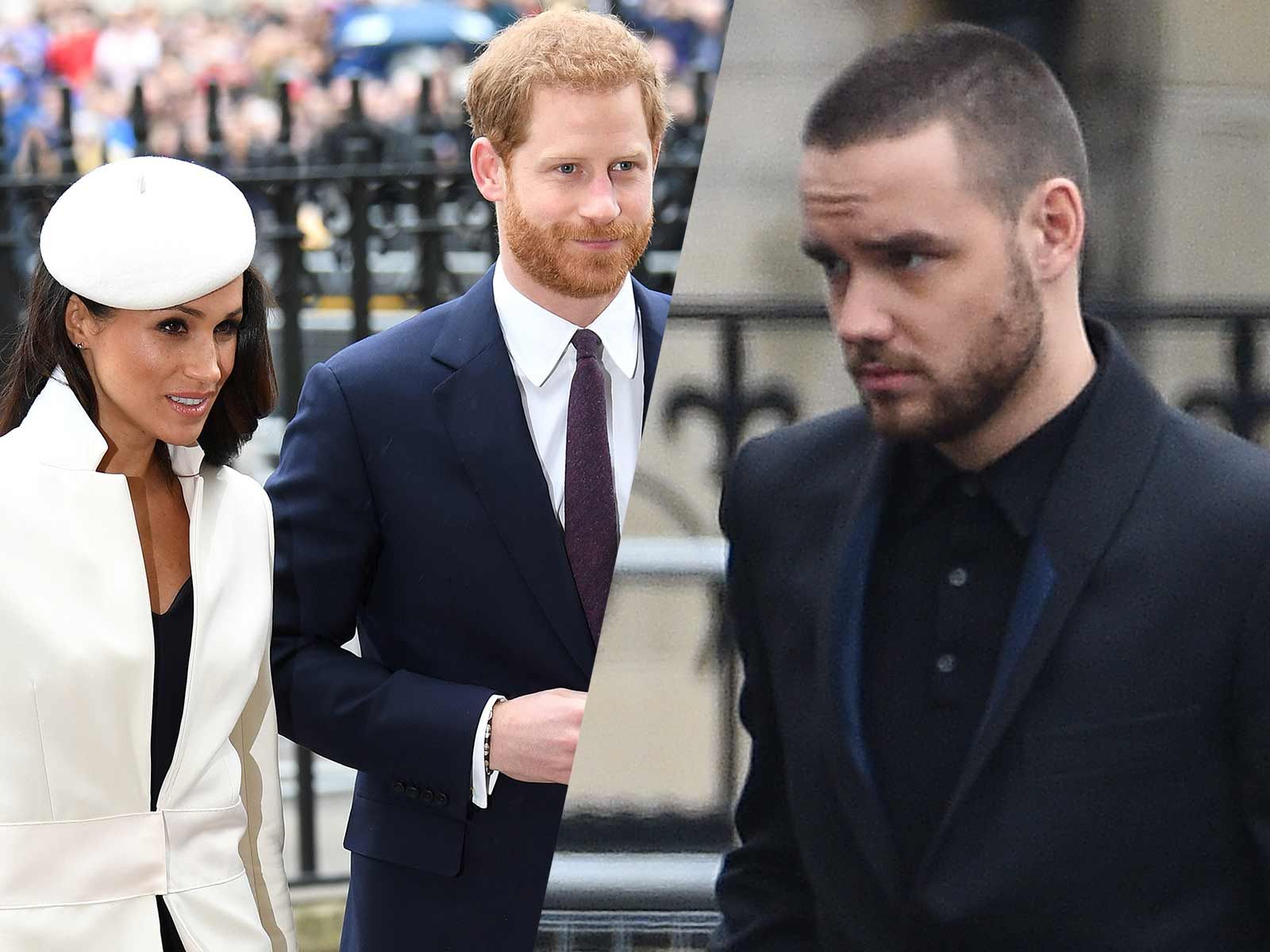 What is going on here?!?

Prince Harry and Meghan Markle seemed to have a weird moment after a Liam Payne performance during a service at Westminster Abbey for Commonwealth Day on Monday.

A video has gone viral after someone in the crowd caught the Royal raising his eyebrows to his fiancée, who seemed to break out into a fit of giggles. Payne had *just* finished singing his cover of John Mayer’s “Waiting on the World to Change."

Maybe he's more of a Zayn? 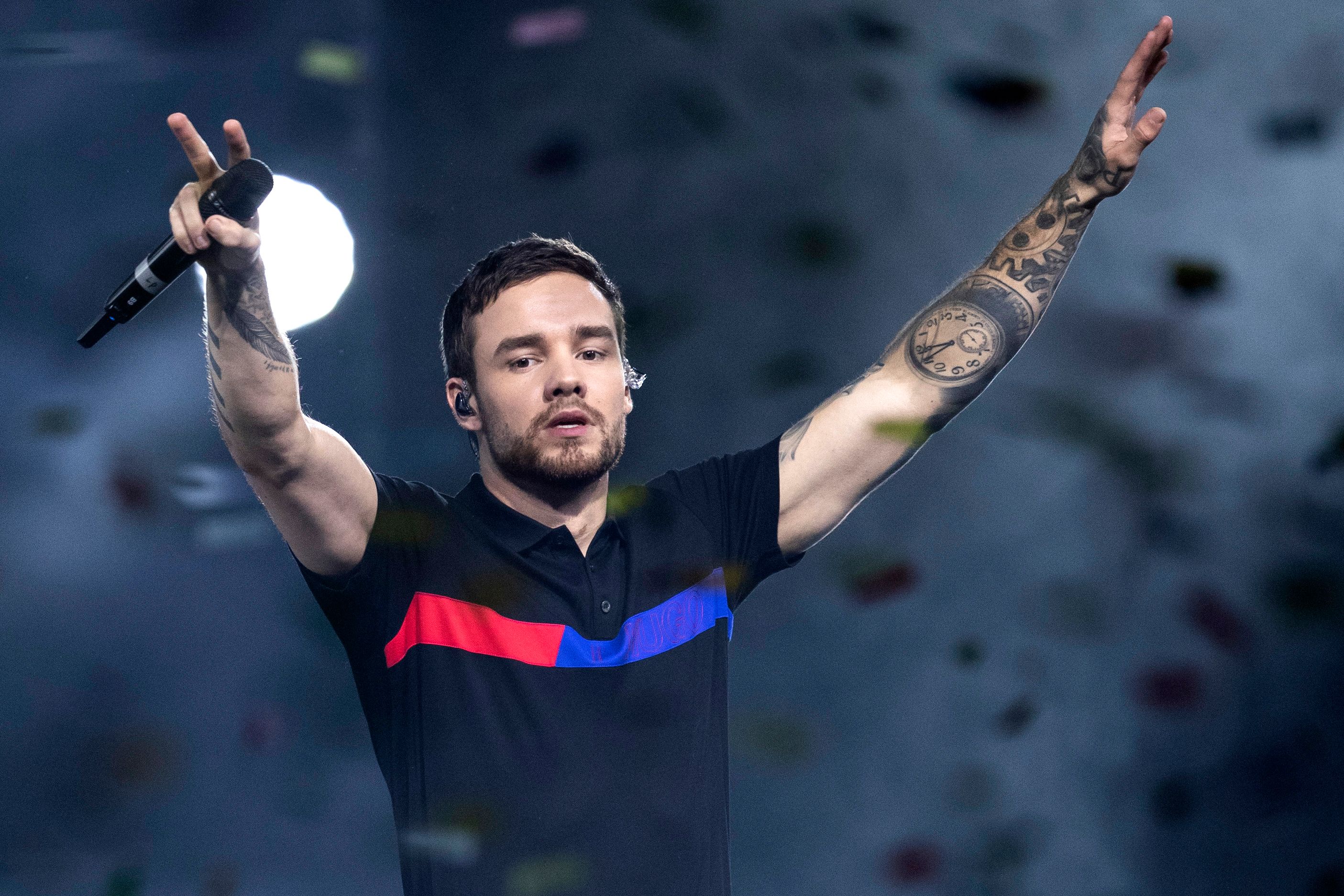 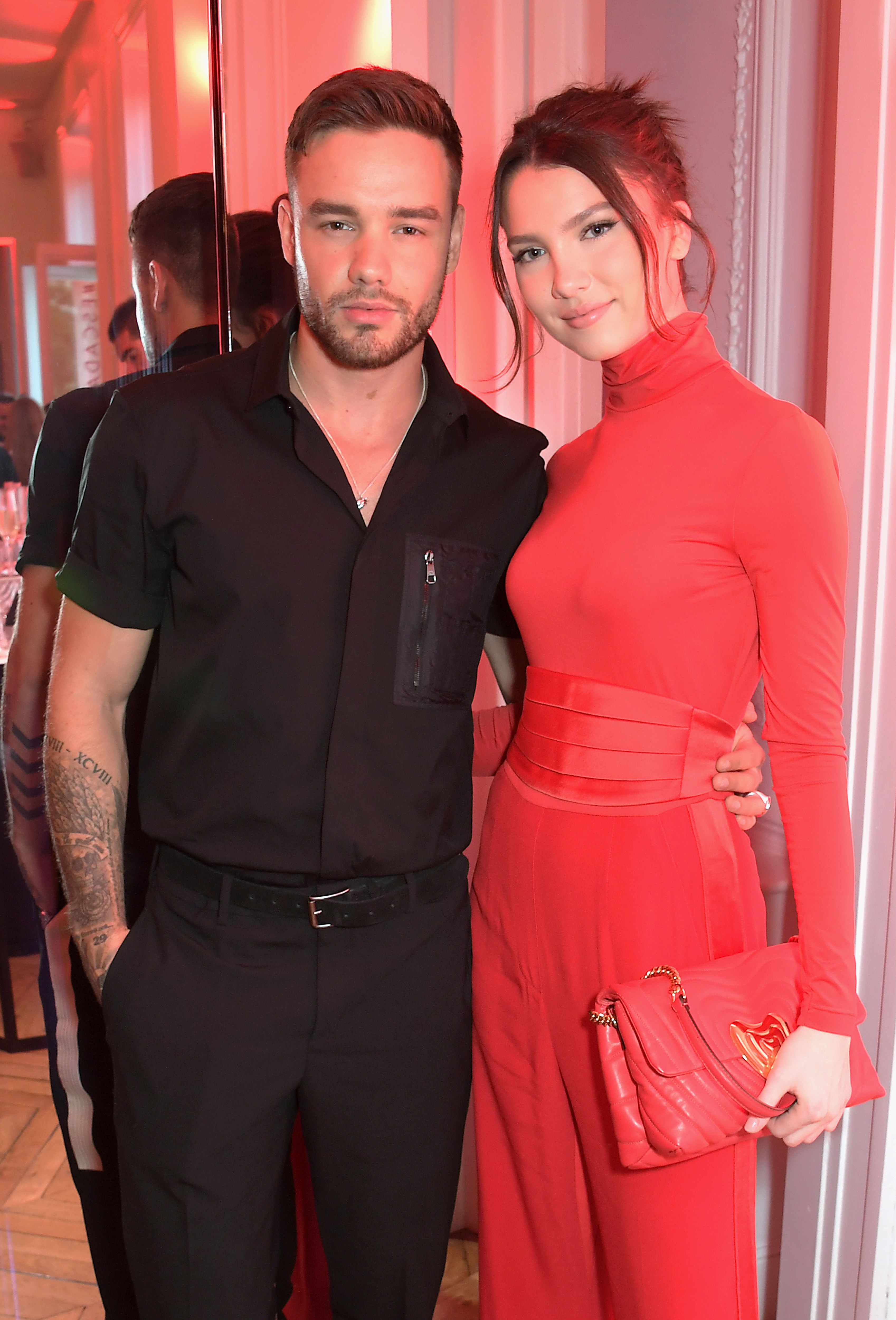 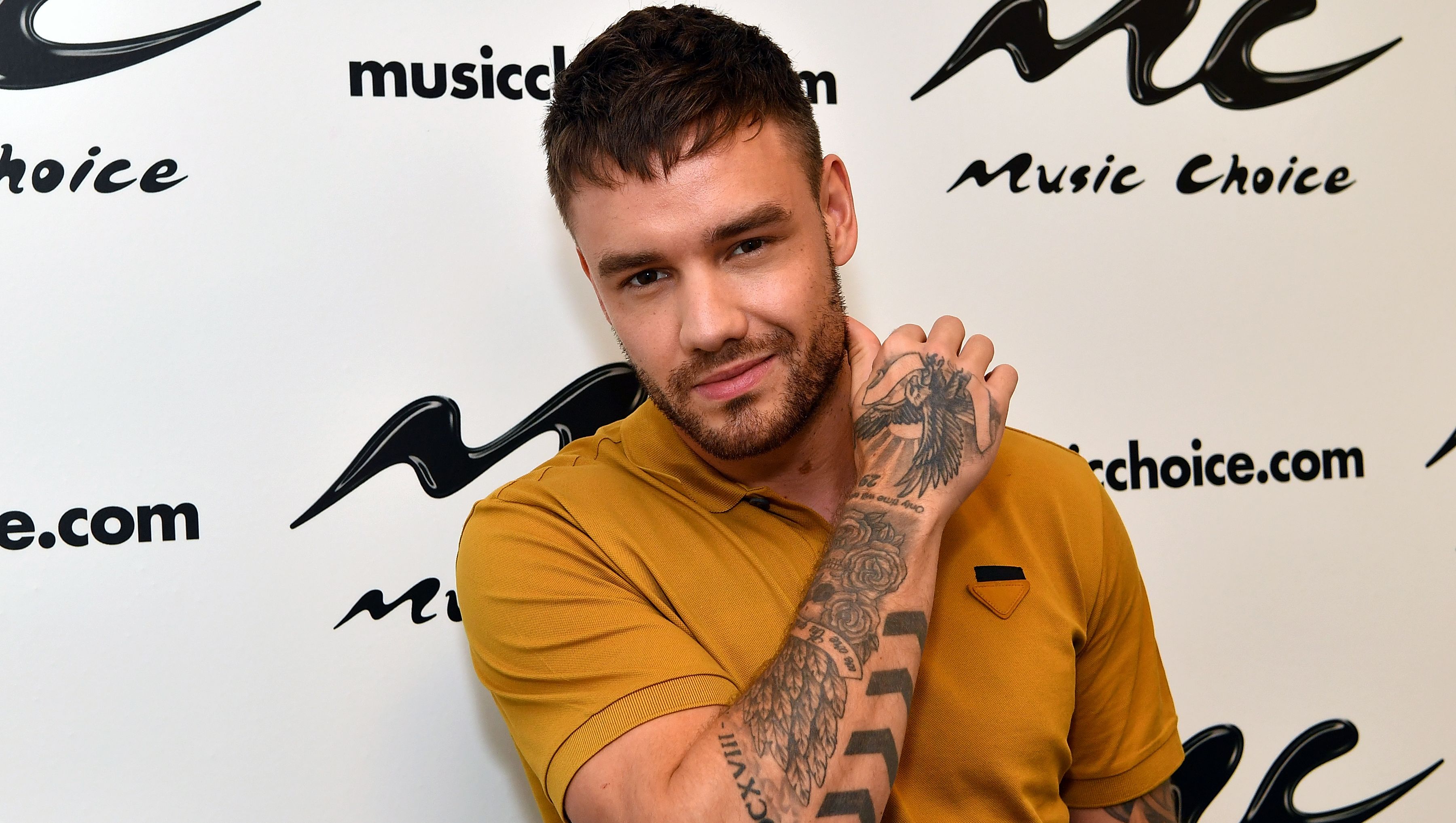 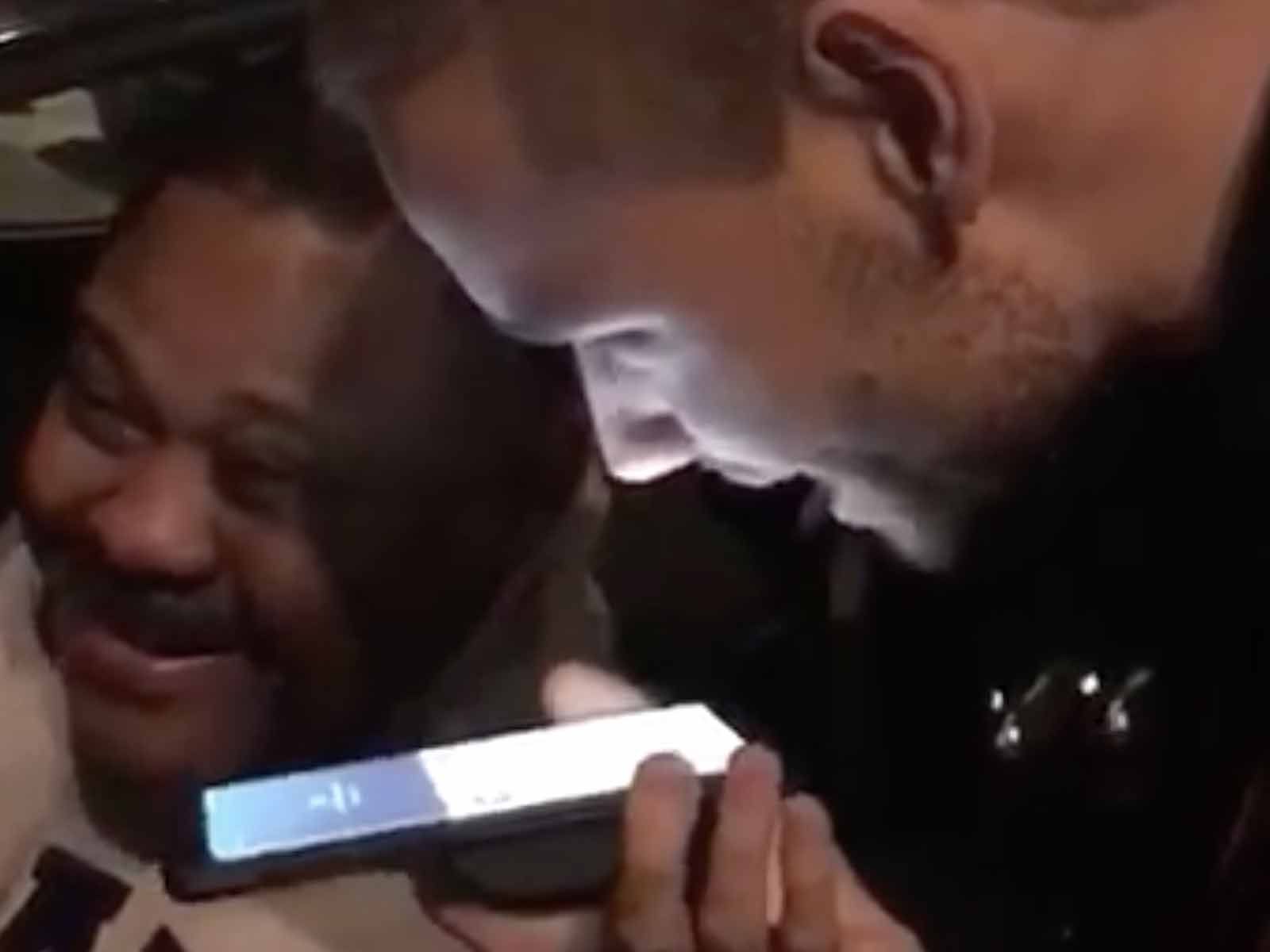 Liam Payne Got an Uber Ride From Jason Derulo's Uncle