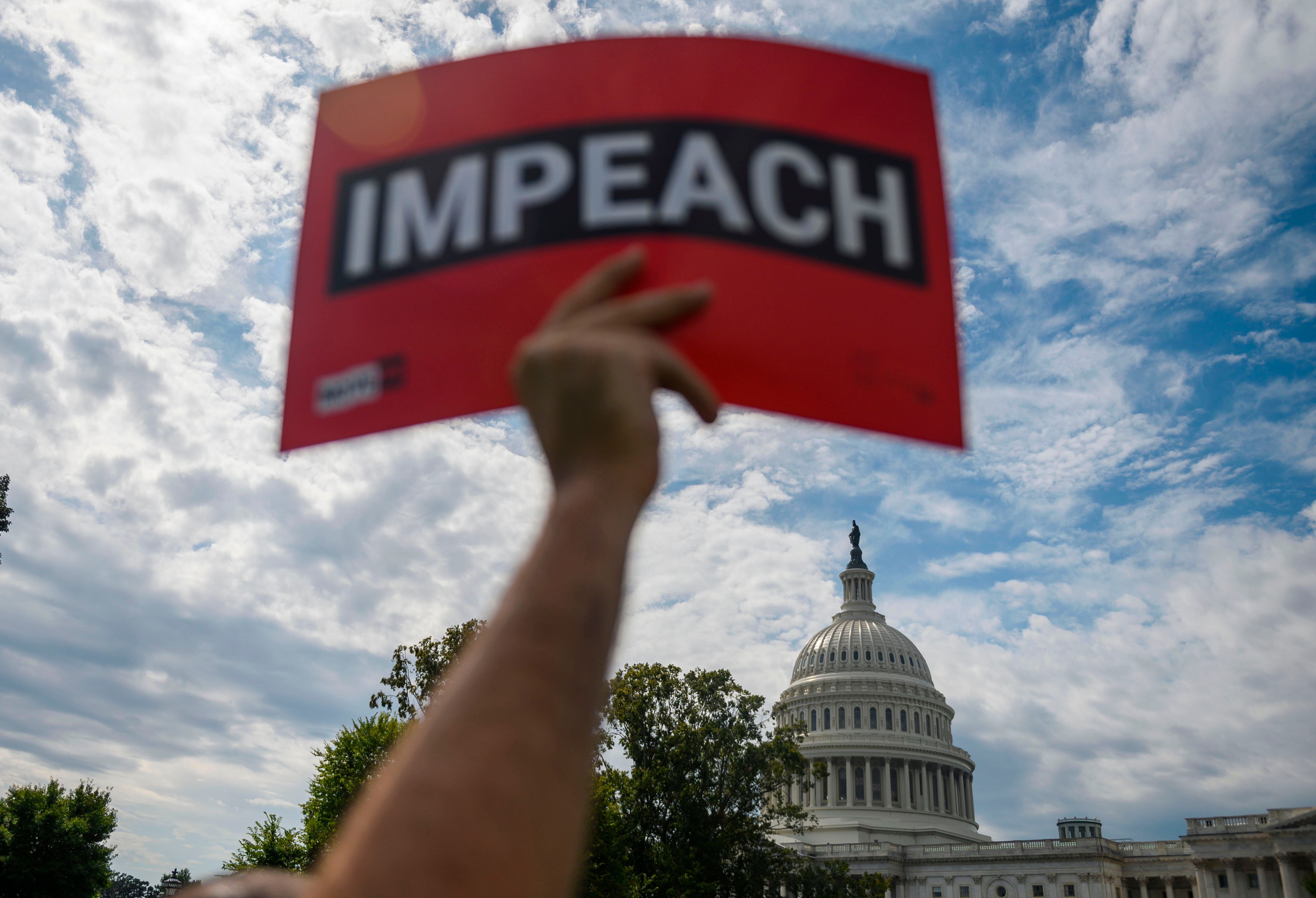 Impeachment: Where to Watch

At the end of September, we all tuned in to our local news stations, or our online newspapers, or even to Twitter, to hear Speaker of the House, Nancy Pelosi, announce that official impeachment inquiries of President Donald Trump were to officially begin. It has been over a month since that live announcement and while details and news stories have been prevalent, nothing has brought us all together around the television screen at a particular moment in quite some time. It seems that the time has finally come, however, for the impeachment process to once again take over our country's television sets, and it will not only be on CSPAN.

Today, CBS became the first broadcast network to announce its intention to preempt previously scheduled programming to air the impeachment inquiries live as they take place in our nation's capital, Washington DC. This preempting process will begin when hearings are scheduled to start next Wednesday, November 13. The televised hearings will all begin with testimony from Bill Taylor, the top diplomat in the Ukraine, and George Kent, deputy assistant secretary in the European and Eurasian Bureau at the State Department. Don't really know who they are? We will all know their faces in less than seven days time.

While cable news networks were always going to be part of the game thanks to their twenty four hour wall to wall news cycle, and many of us will still turn to our computers to stream the news, the other cable networks are still expected to eventually join CBS in promising to air the hearings as they happen. May the most straightforward and clear cut coverage win.

Will we all have to watch our elected officials and their guests drone on twenty-four/seven? No. It's 2019, you don't have to watch something you don't want to. There are always options. It's November, streaming services are everywhere, you don't have to watch anything you are not interested in these days. But all the options will be available when we reach this historic moment and no one will have the excuse that they didn't have access to the hearings should they desire to listen in.

If you are so inclined (or so inspired, after initial viewing) further hearings will be held, and televised live, on Friday, November 15 as well. All of the same viewing options will no doubt be available for those hoping to watch that production as well. 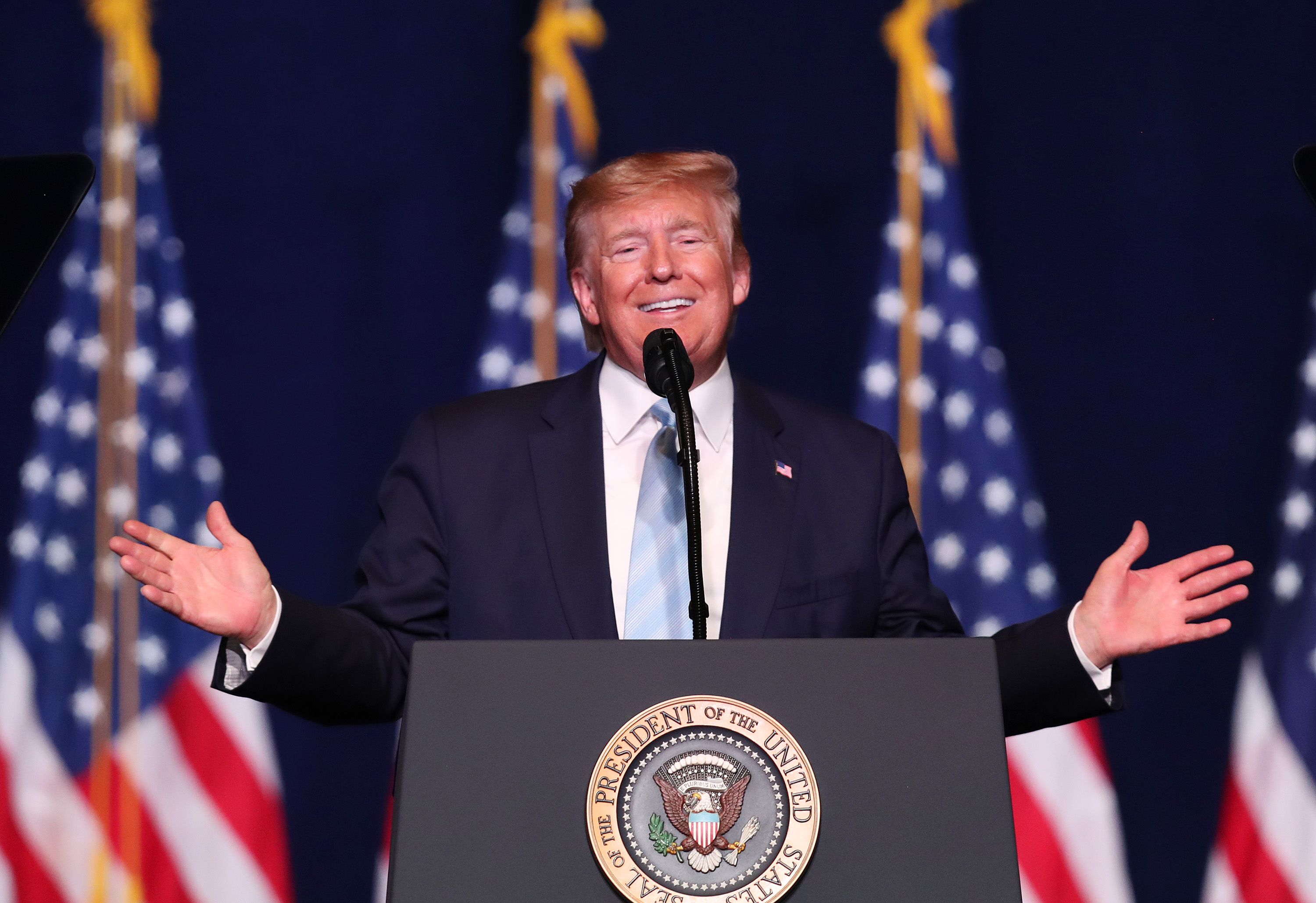 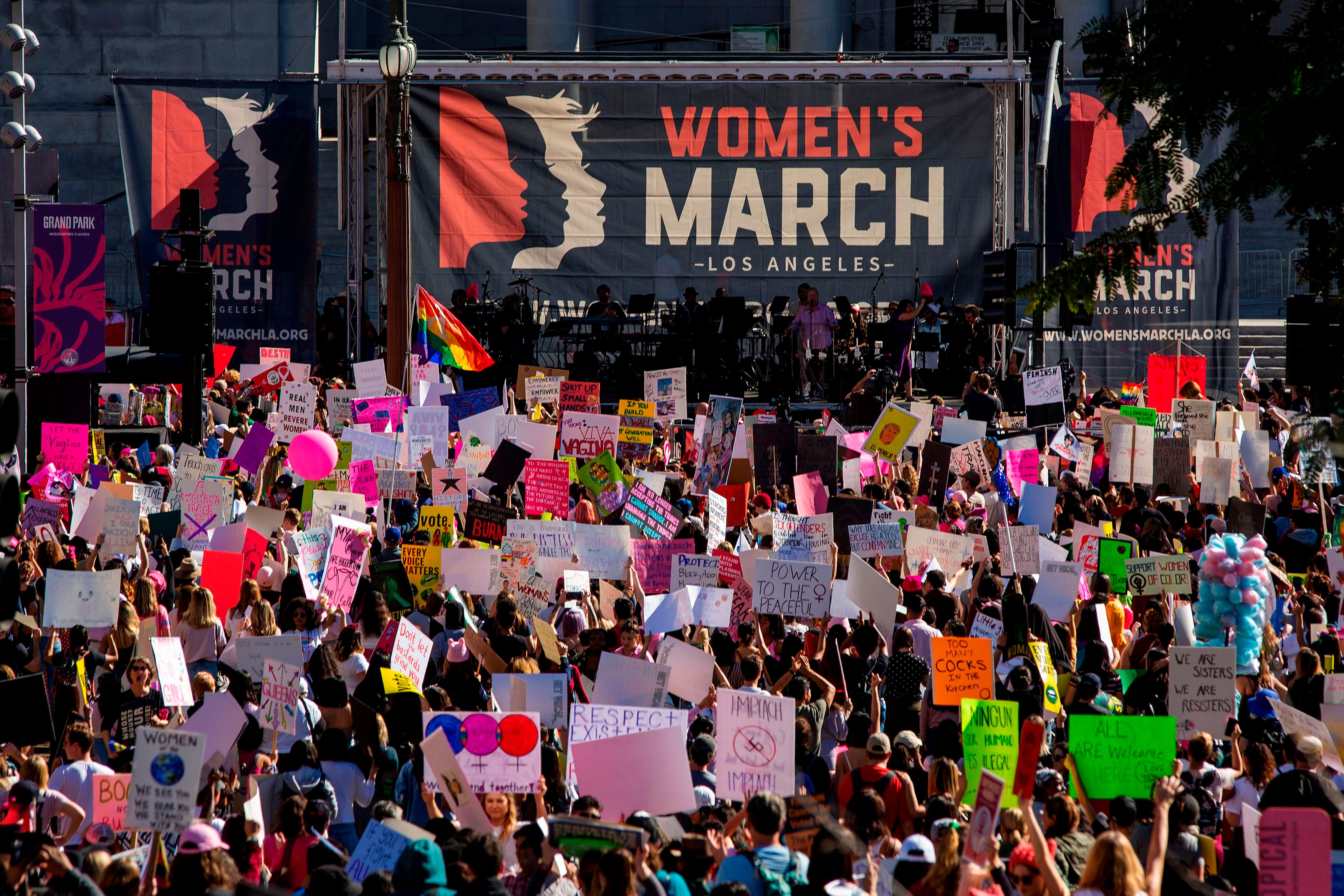 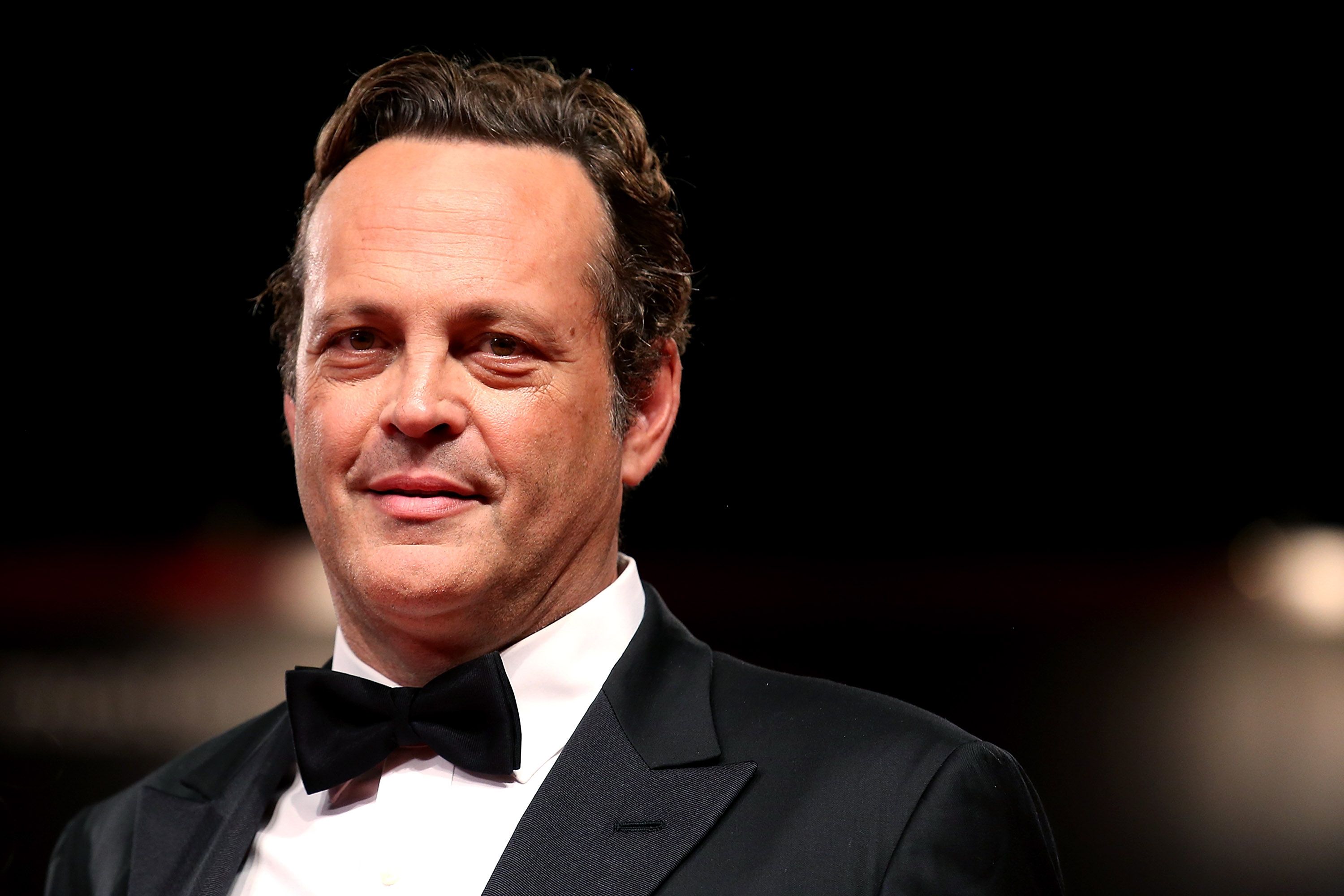 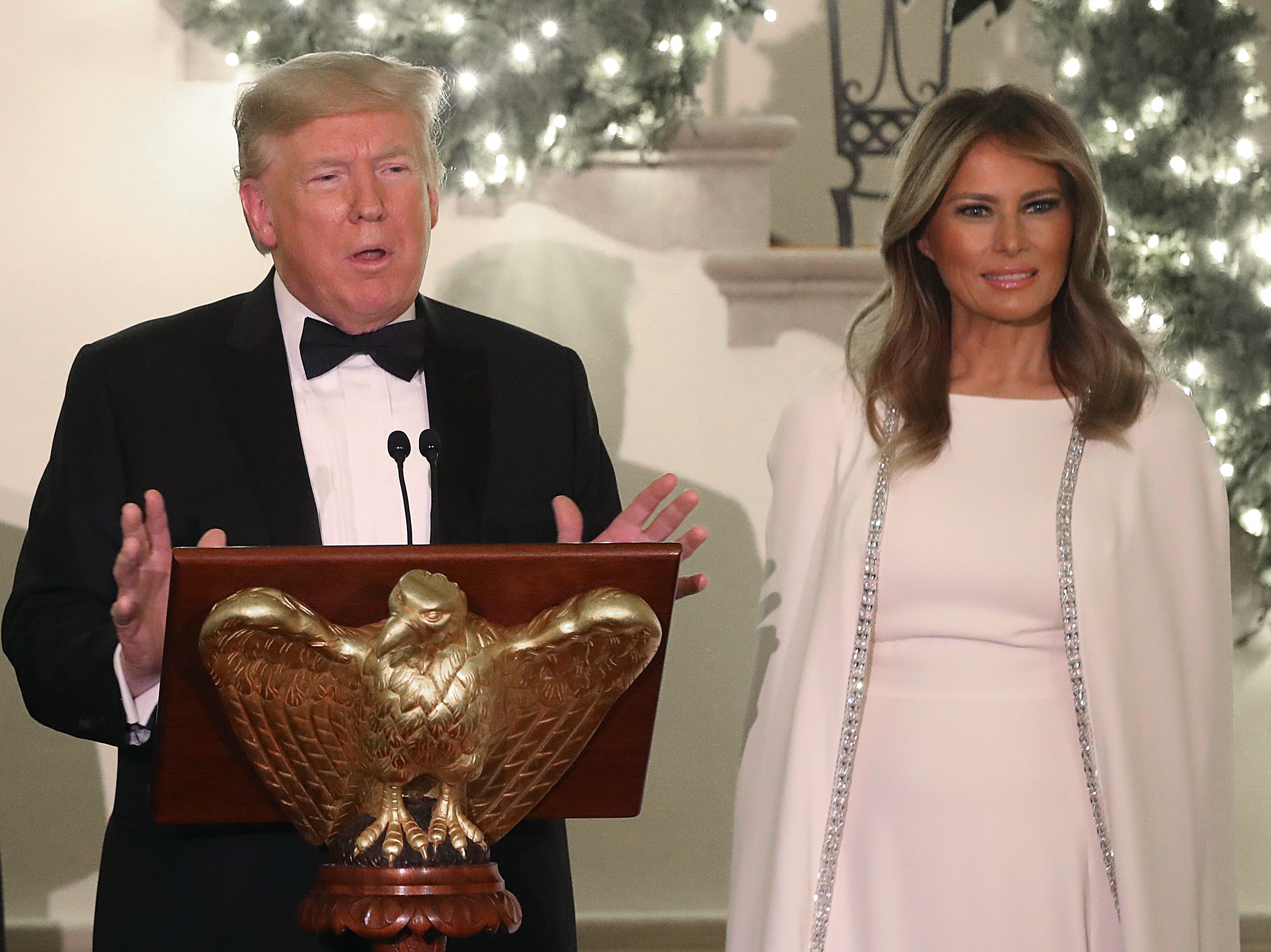 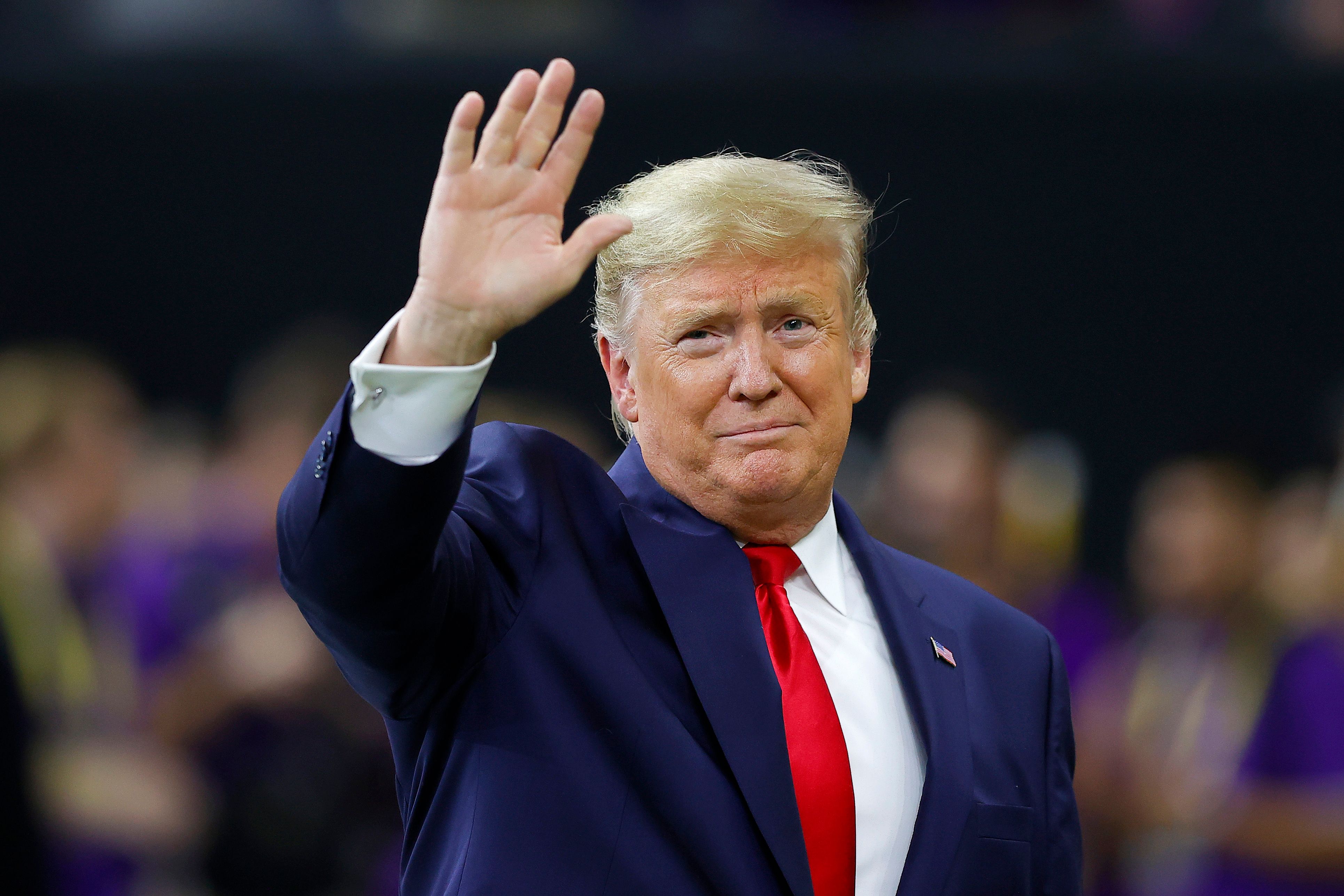 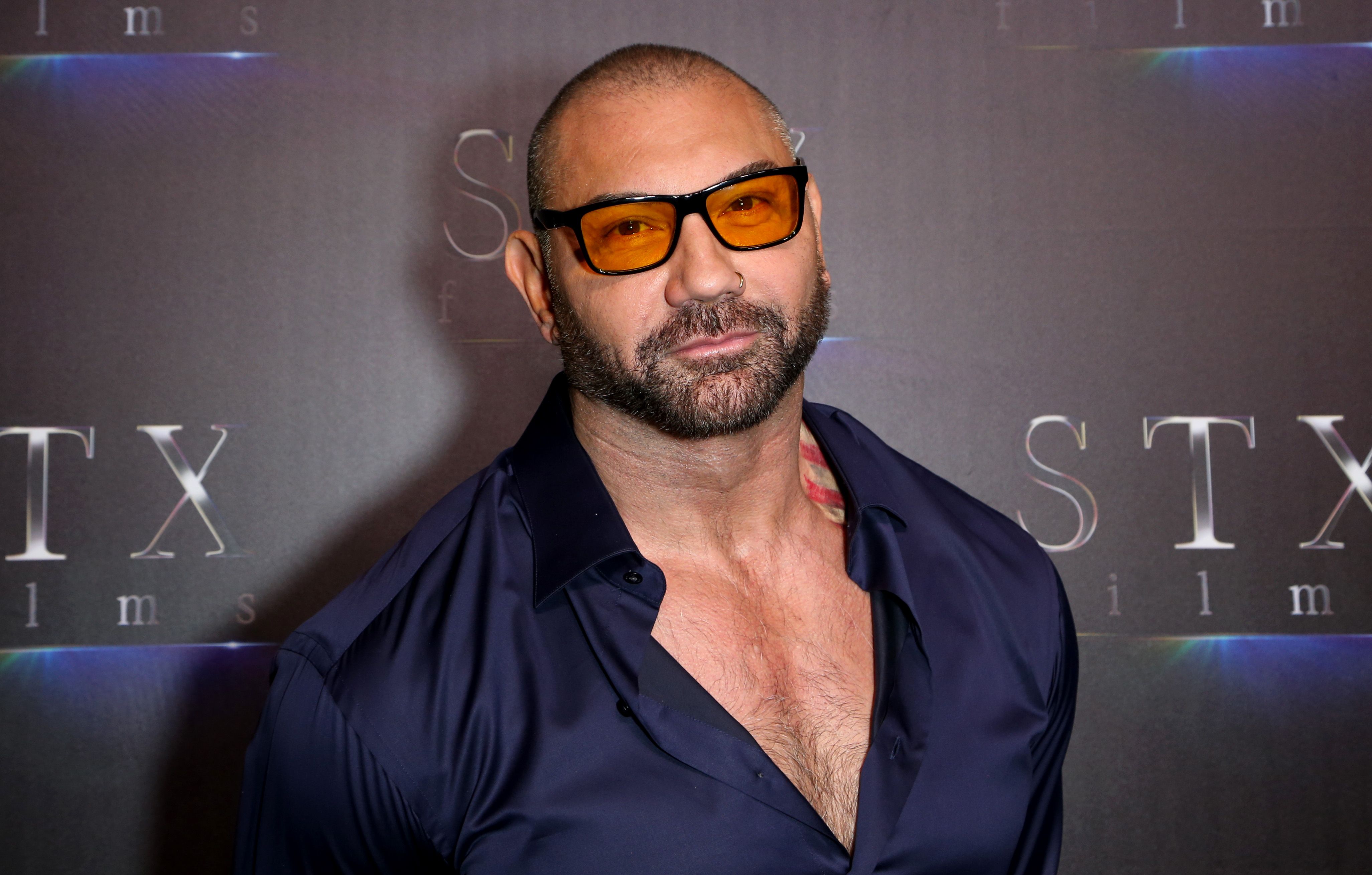