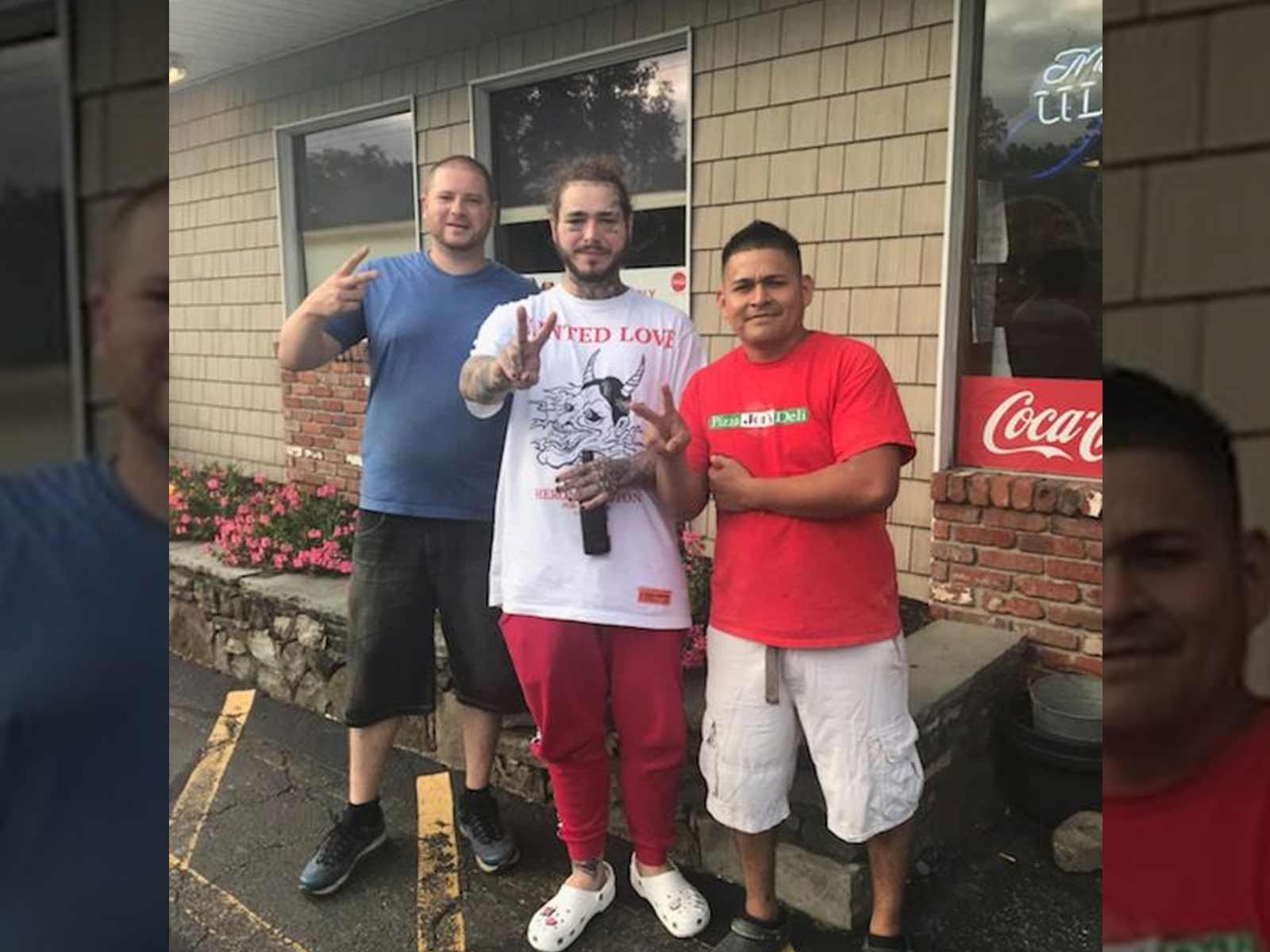 Post Malone and his entourage worked up an appetite as they circled the skies, and as soon as the remaining wheels on their damaged plane hit the ground they were ordering a celebration smörgåsbord.

Joe's Pizza in Newburgh, NY tells us Post and his crew came in and put a big order minutes after the Gulfstream IV touched down 5 miles away at New York Stewart International Airport. The feast included:

Along with the grub, we're told the guys picked up two 12-packs of Bud Light to drink in the parking lot. We're told Joe's was so happy the plane made a safe landing that they only charged the group for the pizzas.

As we reported, the incident is currently under investigation by the FAA.