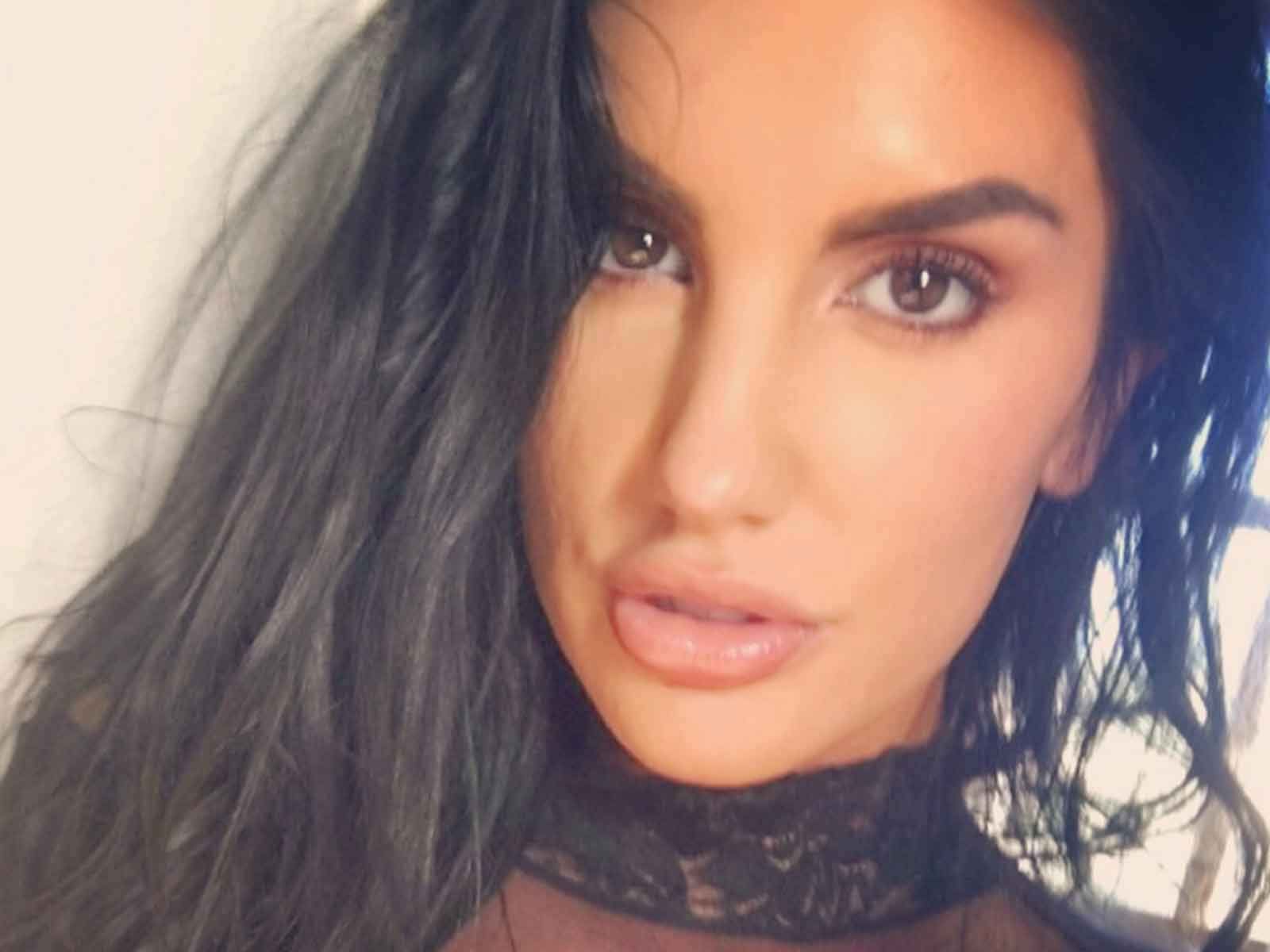 The husband of the late adult-film star August Ames and her estate are taking legal action against the officials who handled her death investigation, accusing the medical examiner of releasing "salacious" and "personal" information regarding her death.

Kevin Moriarty and the Estate of Mercedes Grabowski filed the $5 million claim with the Ventura County Board of Supervisors claiming the employees of the Ventura County Medical Examiner's office "released confidential and private information regarding the death of [Ames] to media outlets." They argue that the information released was "salacious personal information" including the method and location of her death, as well as the existence and contents of her suicide note.

Moriarty claims the release of the information has caused him emotional distress and mental anguish that have resulted in medical visits and bills.

The claim filed with the county is the first step taken before filing an actual lawsuit against a government organization. If Moriarty and the estate aren't able to come to terms over his claim with the county -- which is unlikely at $5 Million -- they'll more than likely sue.

This week, Moriarty shared a heart-breaking letter where he detailed Ames' "magnetic" kindness and "colossal soul," as well as the pain he continues to endure without her in his life.

He also addressed the speculation that bullying led to Ames' decision to end her life. "I write this to make it crystal clear: Bullying took her life. If the harassment had not occurred, she would be alive today," he said.