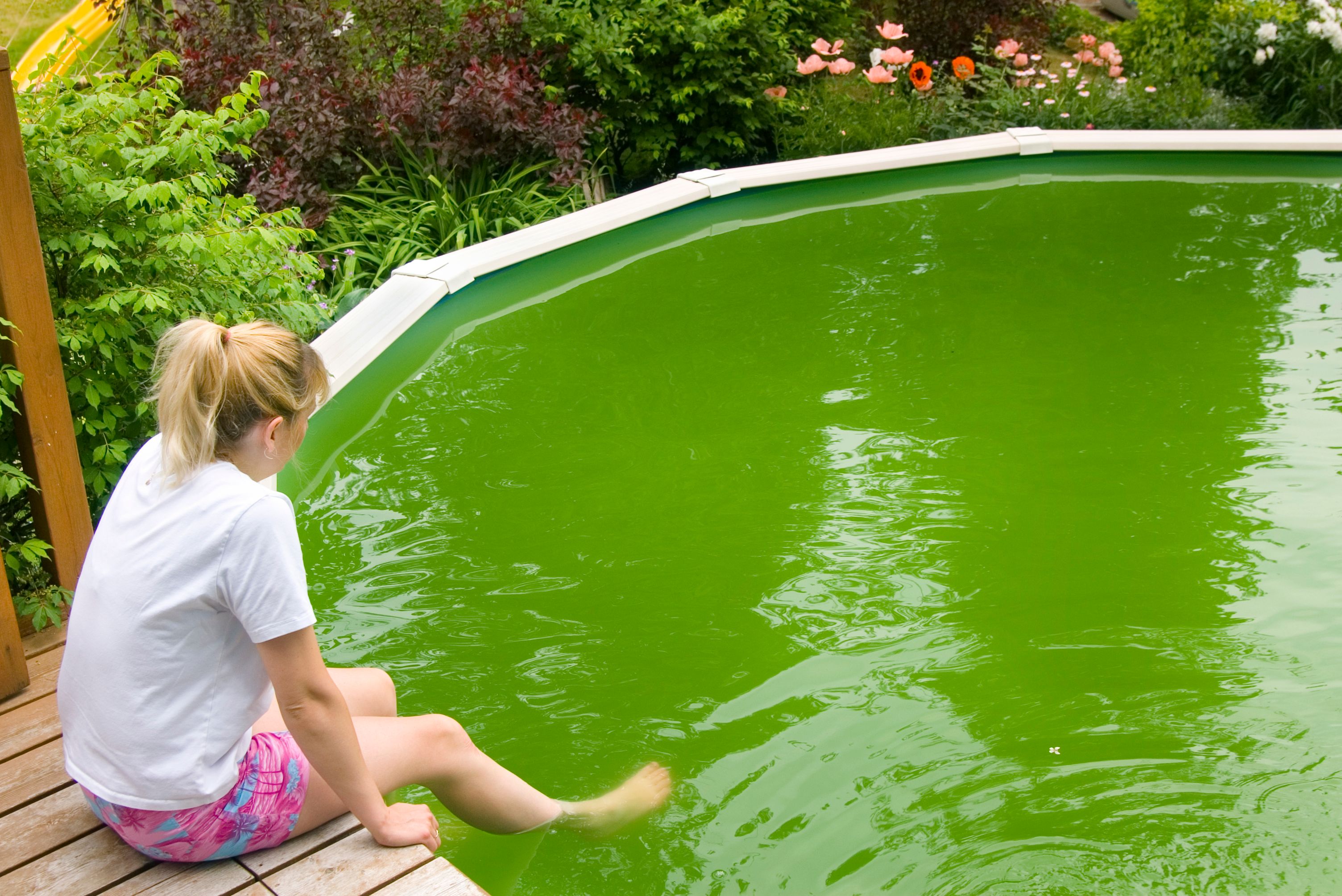 We All Call It Caca

There has been several incidents where kids are going Number 2 in pools and public parks.

They are either reportedly pooping straight into the pool, or going to the bathroom in a bag, then bringing the waste material over to the body of water and dropping it in.

On July 24, Segobriga Park in Spain had to close because of an offending poop:

"For causes beyond the direction of the Segóbriga Park and for a reason of hygiene and health caused by an incident, the complex has been forced to close during the morning of Wednesday, 24 July and must remain closed until Thursday 25 until 2 p.m." 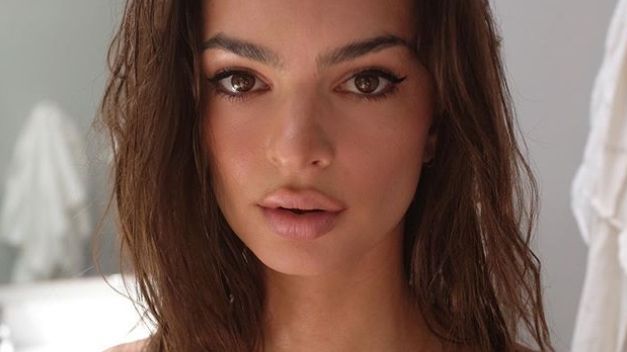 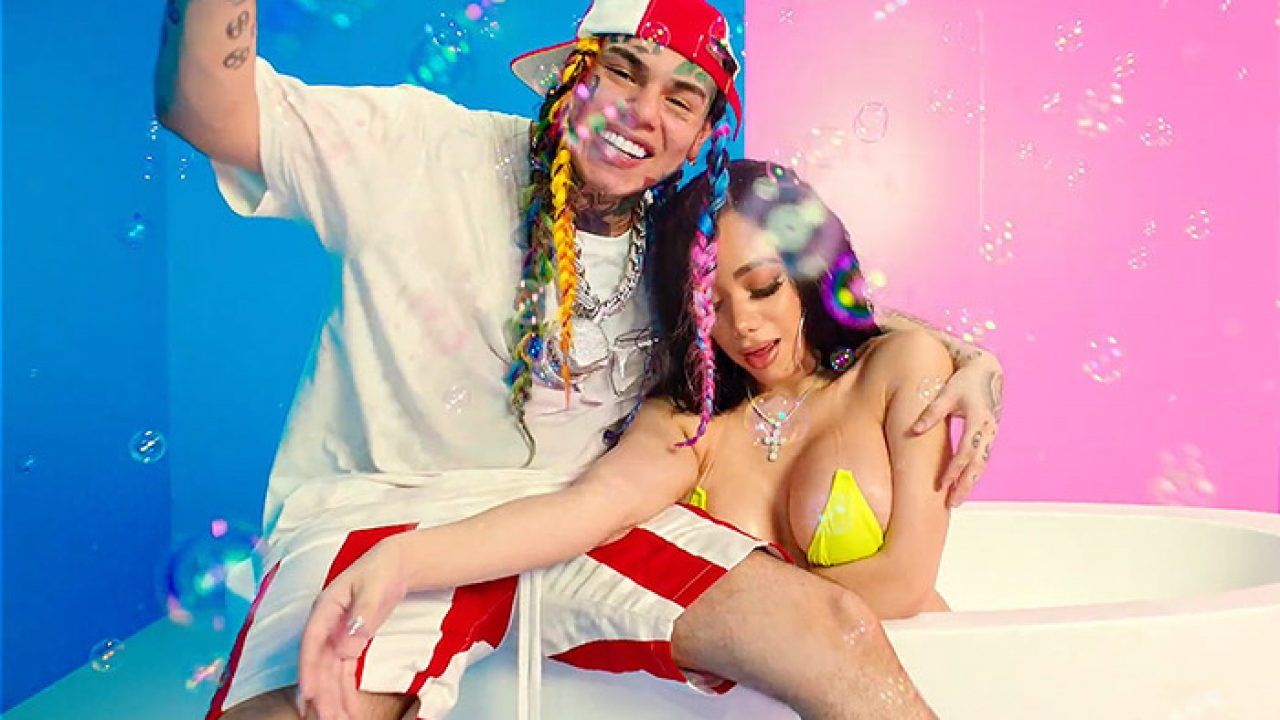 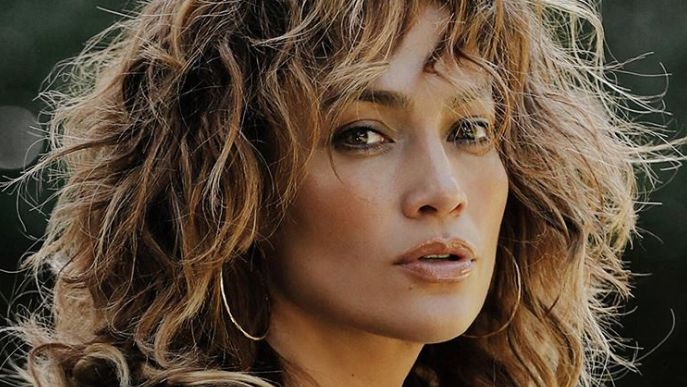 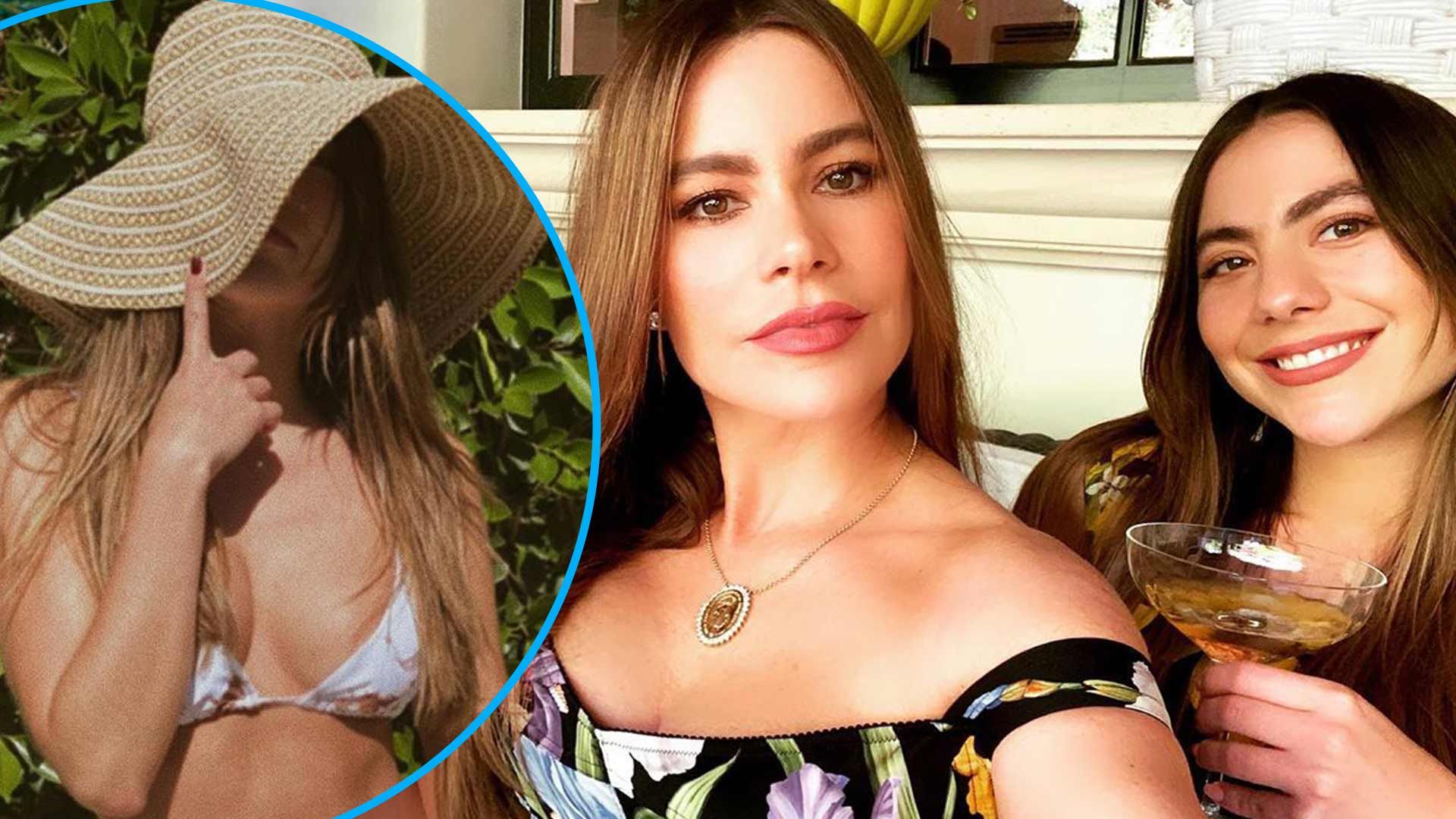 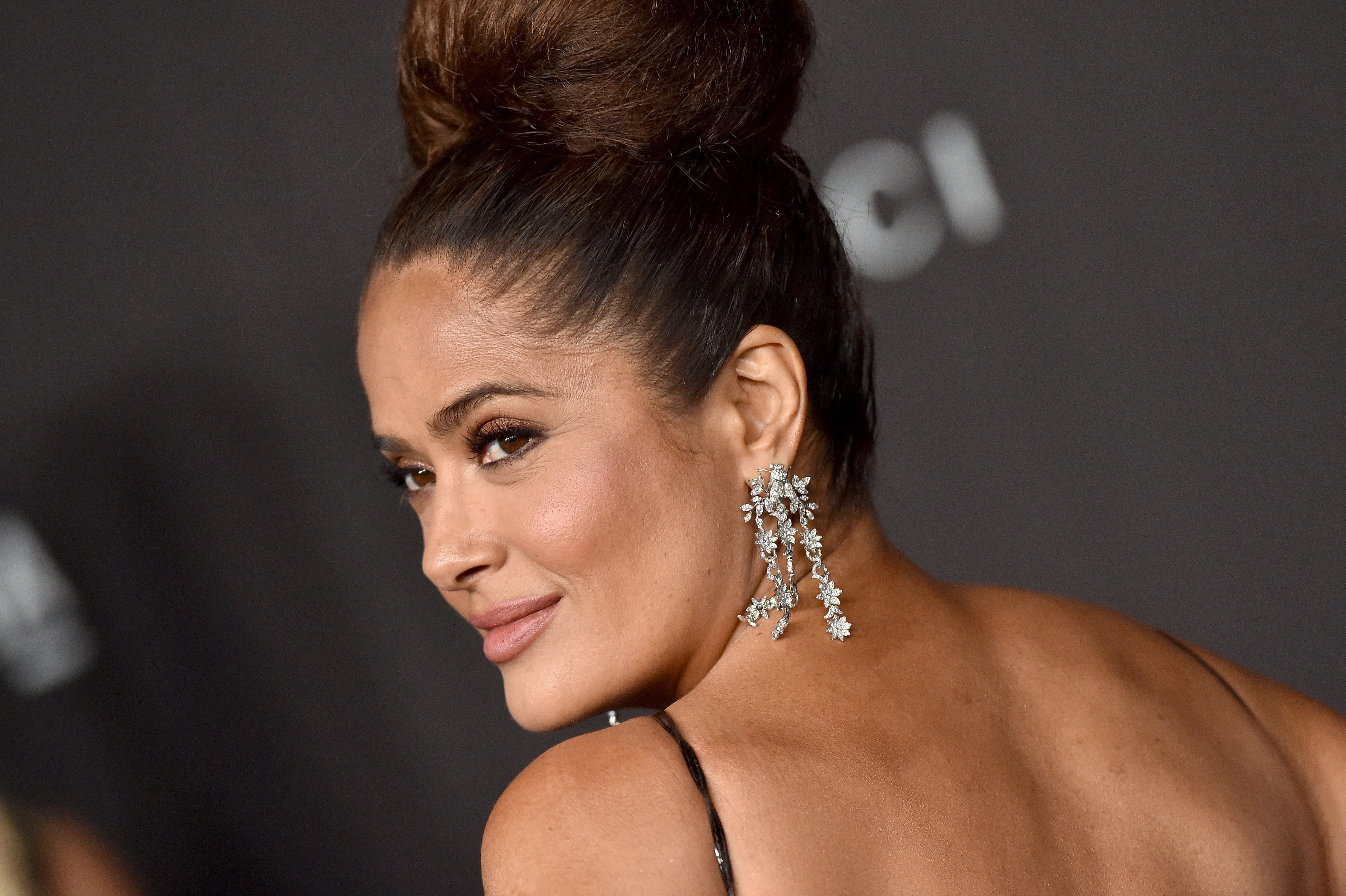 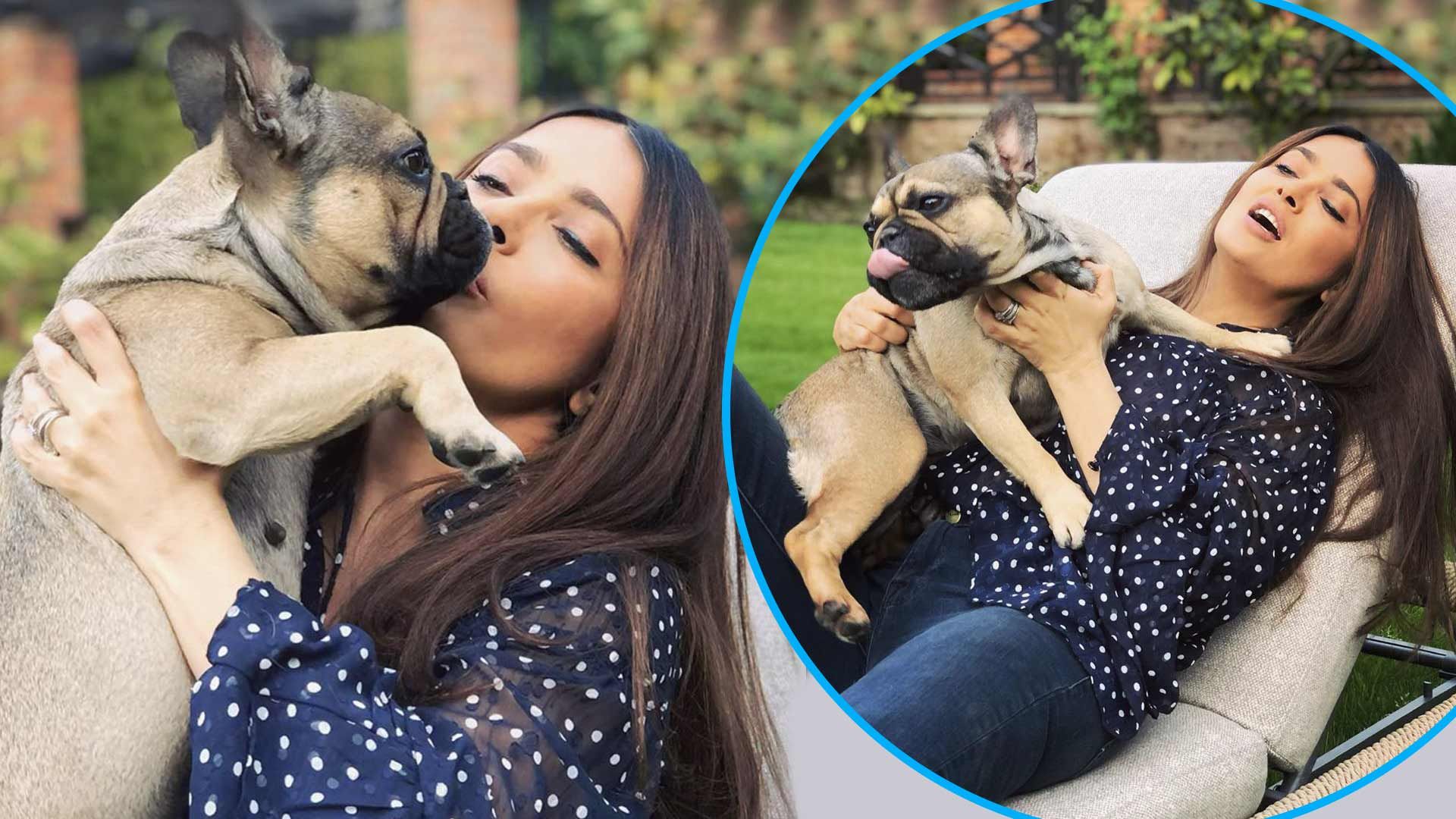 Salma Hayek Plants A Big, Wet, Sloppy Kiss On The Love Of Her Life... Her Cute Pooch!
ARTICLE CONTINUES BELOW

Pool officials can do nothing else but remove the offending material and disinfect the pool. This takes time. So anyone else who wants to take a dip has to wait due to this disgusting new trend.

While potential swimmers wait, they could spend time on the Internet and find the photos of said poos, which kids upload right after they de-load.

It's the new pastime! 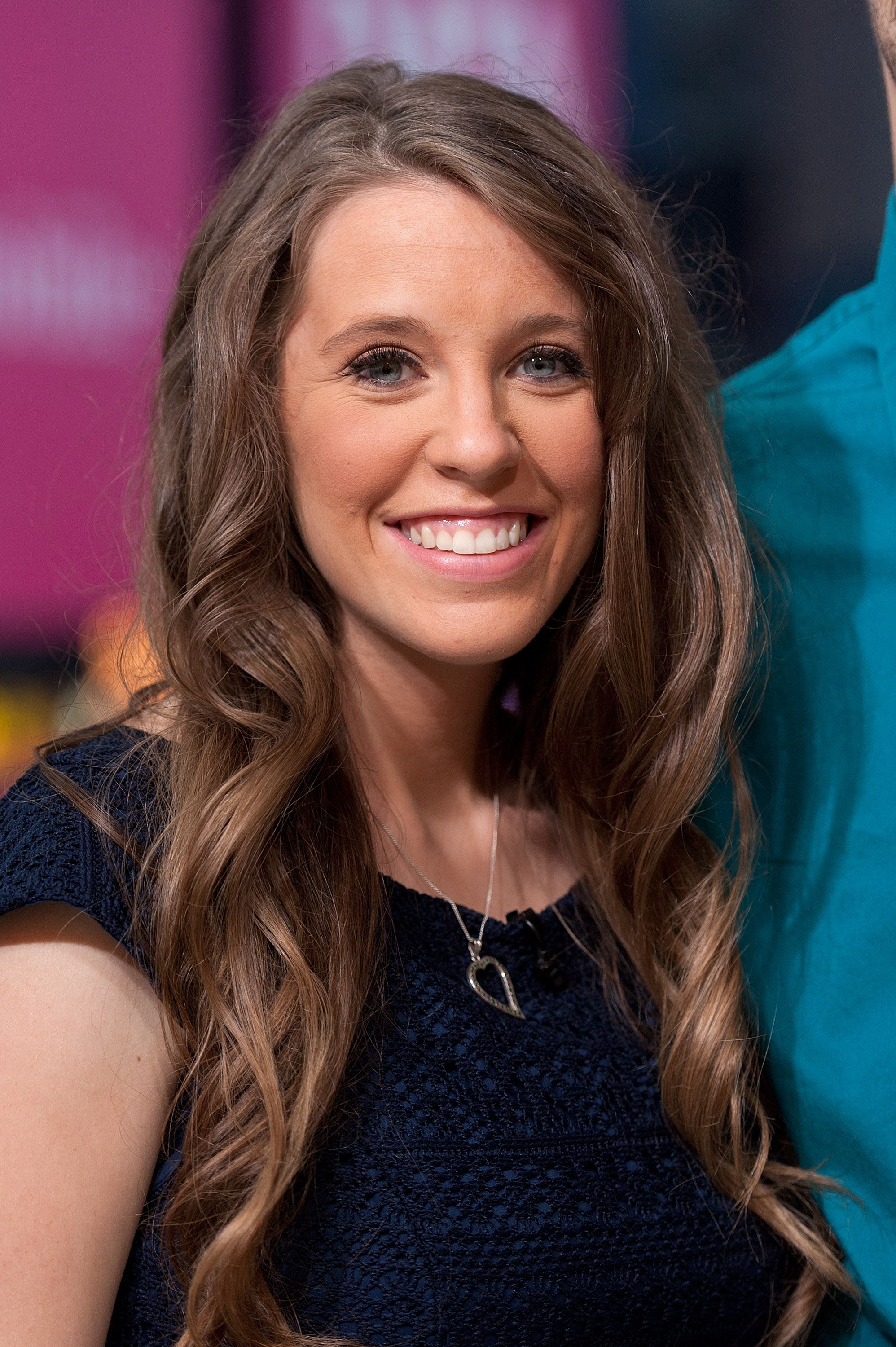 Fans Call Jill Duggar Out For "Not Cleaning Enough" 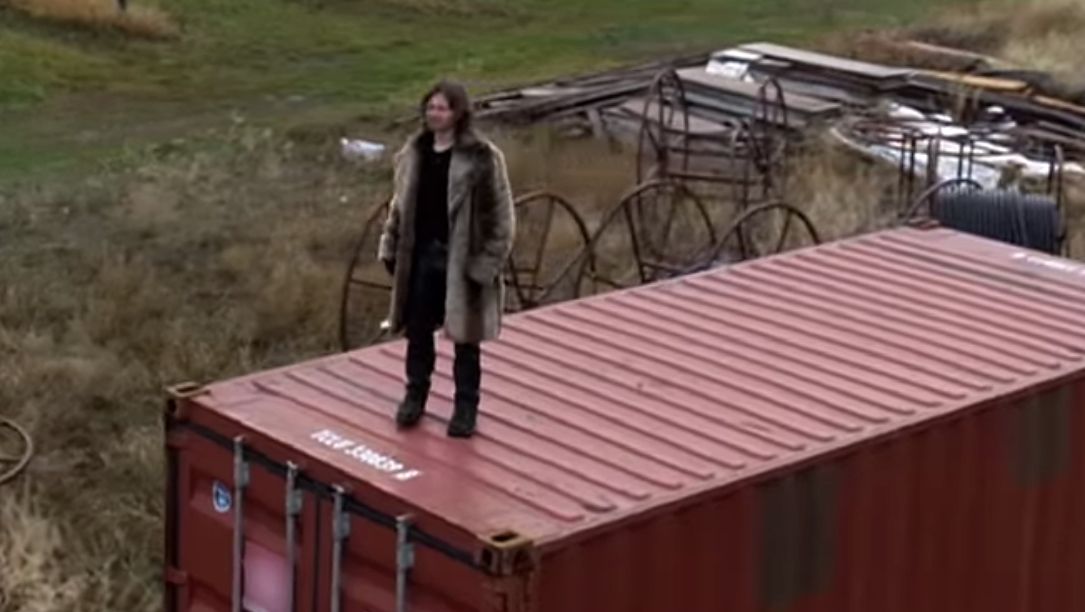 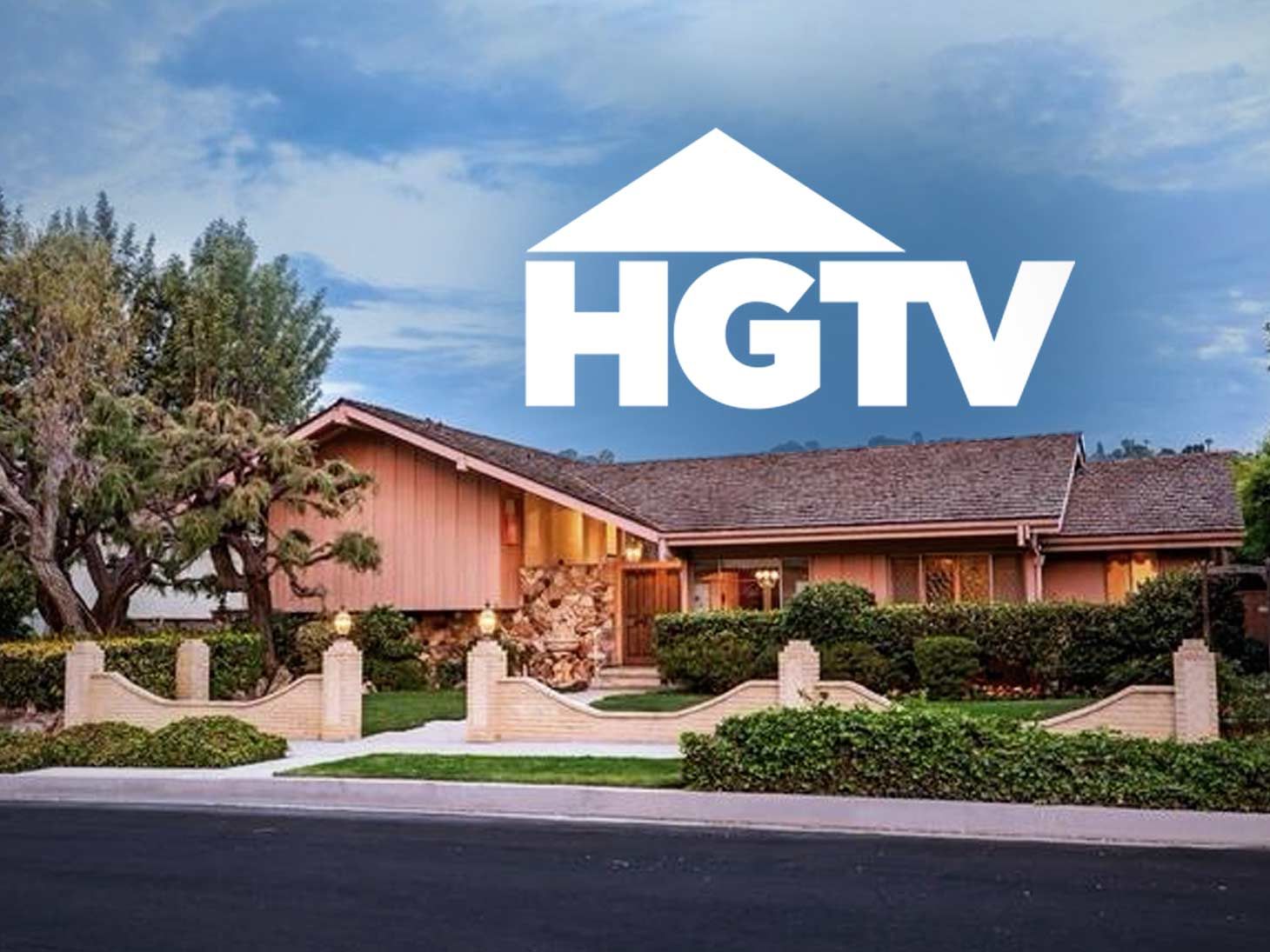 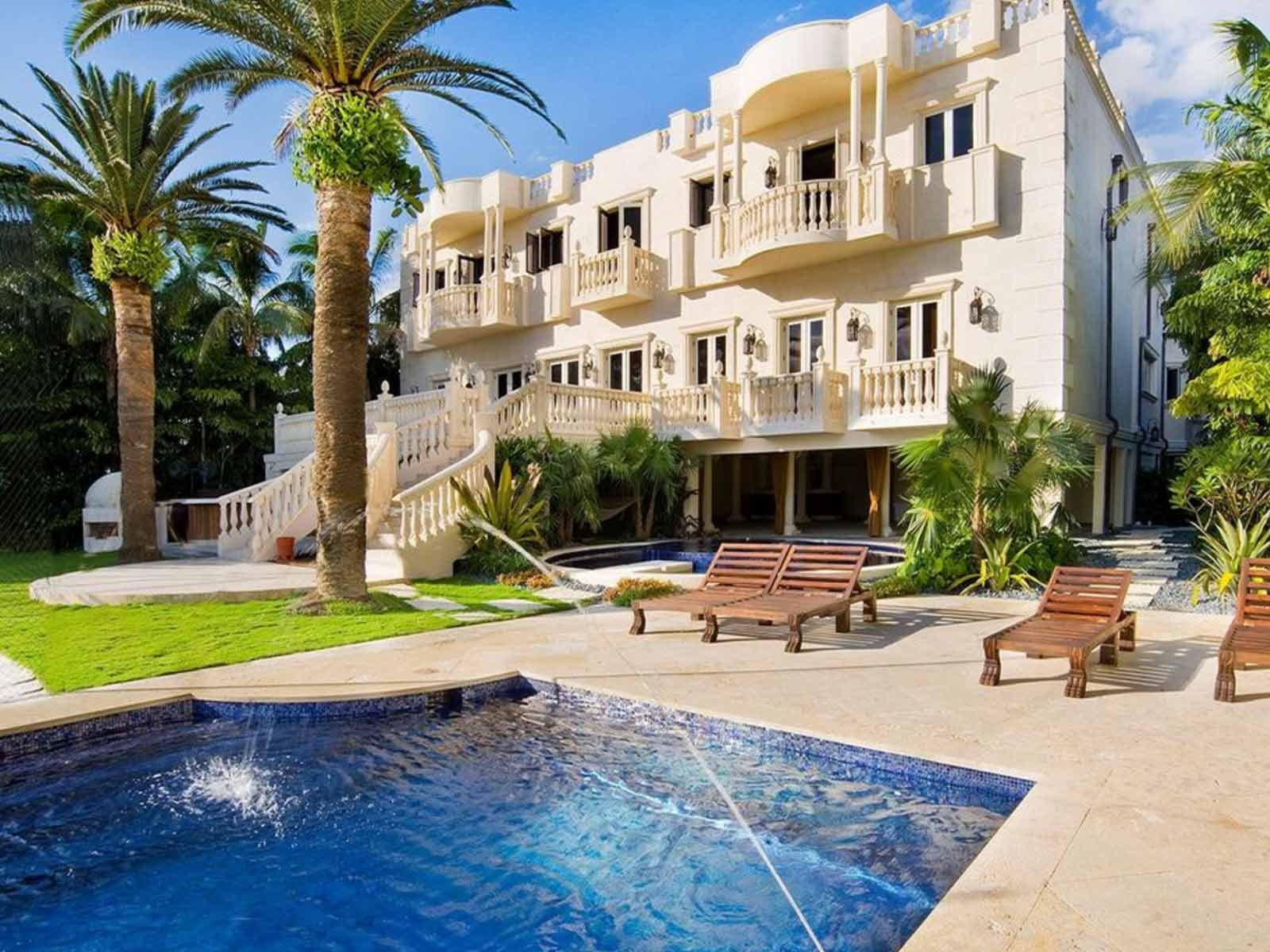 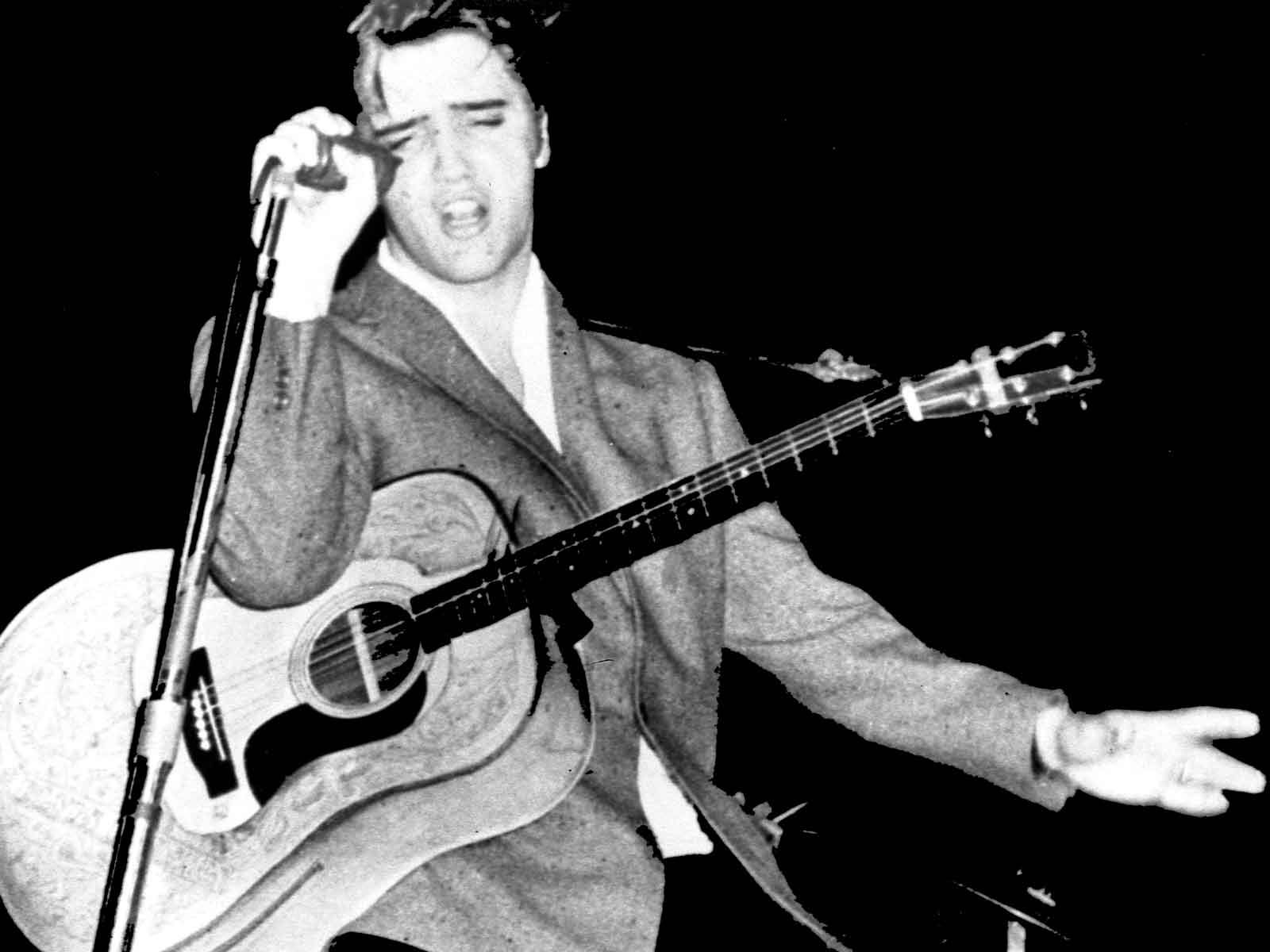