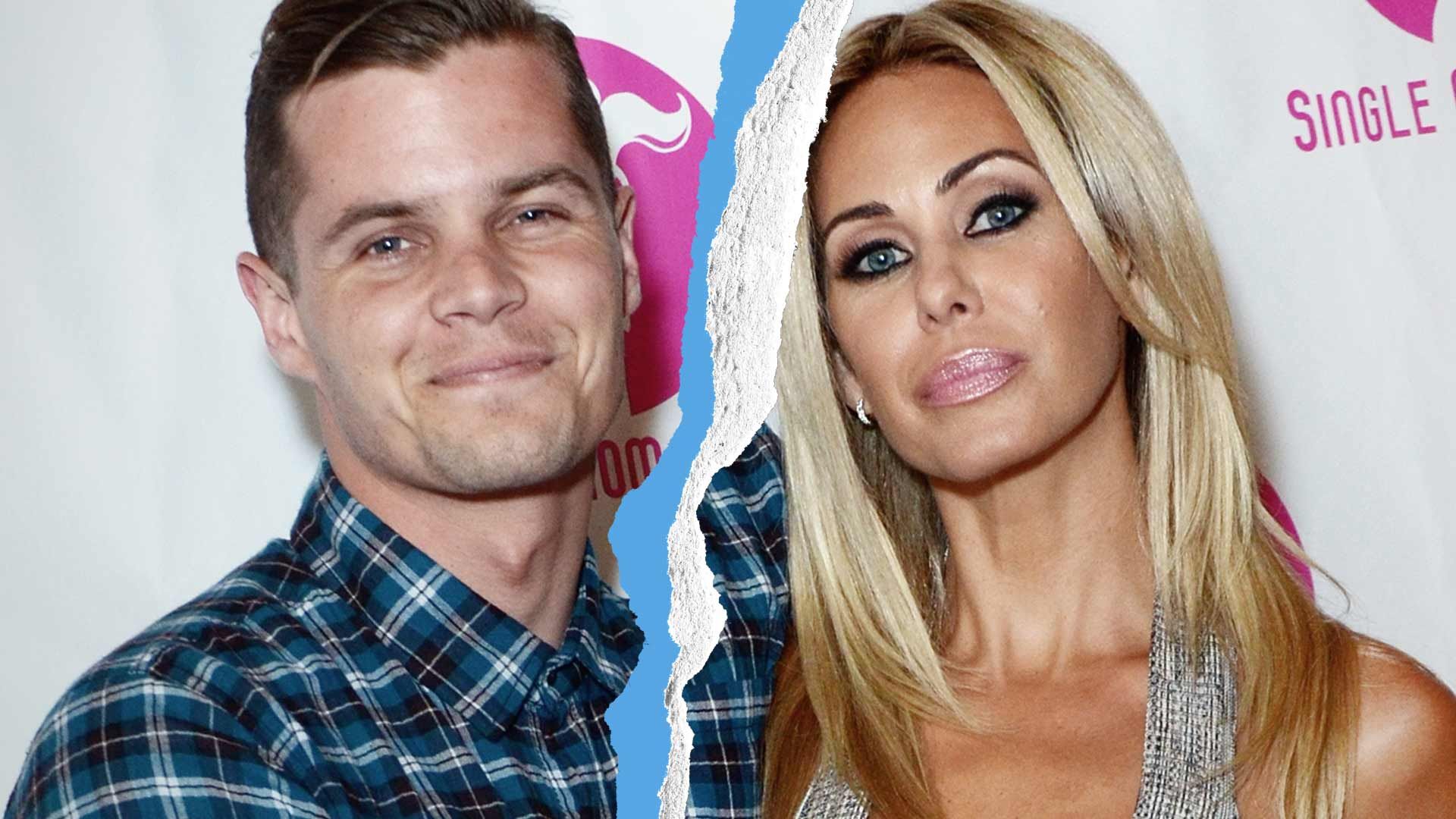 Shauna Sand is officially ending her 3-year marriage after claiming her husband tried to strangle her during a drug-fueled rage.

According to documents obtained by The Blast, the May 1996 Playmate of the Month actually filed joint petition Tuesday with husband Steven Simpson to end their marriage. The two were wed back in April of 2015, and they state they actually split up in November 2016.

Sand and Simpson lists that she and Simpson have no community assets, and actually filed a complete judgment package with their divorce petition. Once the judge signs off on the paperwork, the two will be officially divorced.

As we reported, the 47-year-old model was recently granted a restraining order against Simpson after alleging he uses drugs and is physically abusive. She also claims he stole her dog and tried to strangle her.

The divorce will be the 4th for Sand, who was previously married to Lorenzo Lamas, Romain Chavent and Lauren Homburger. 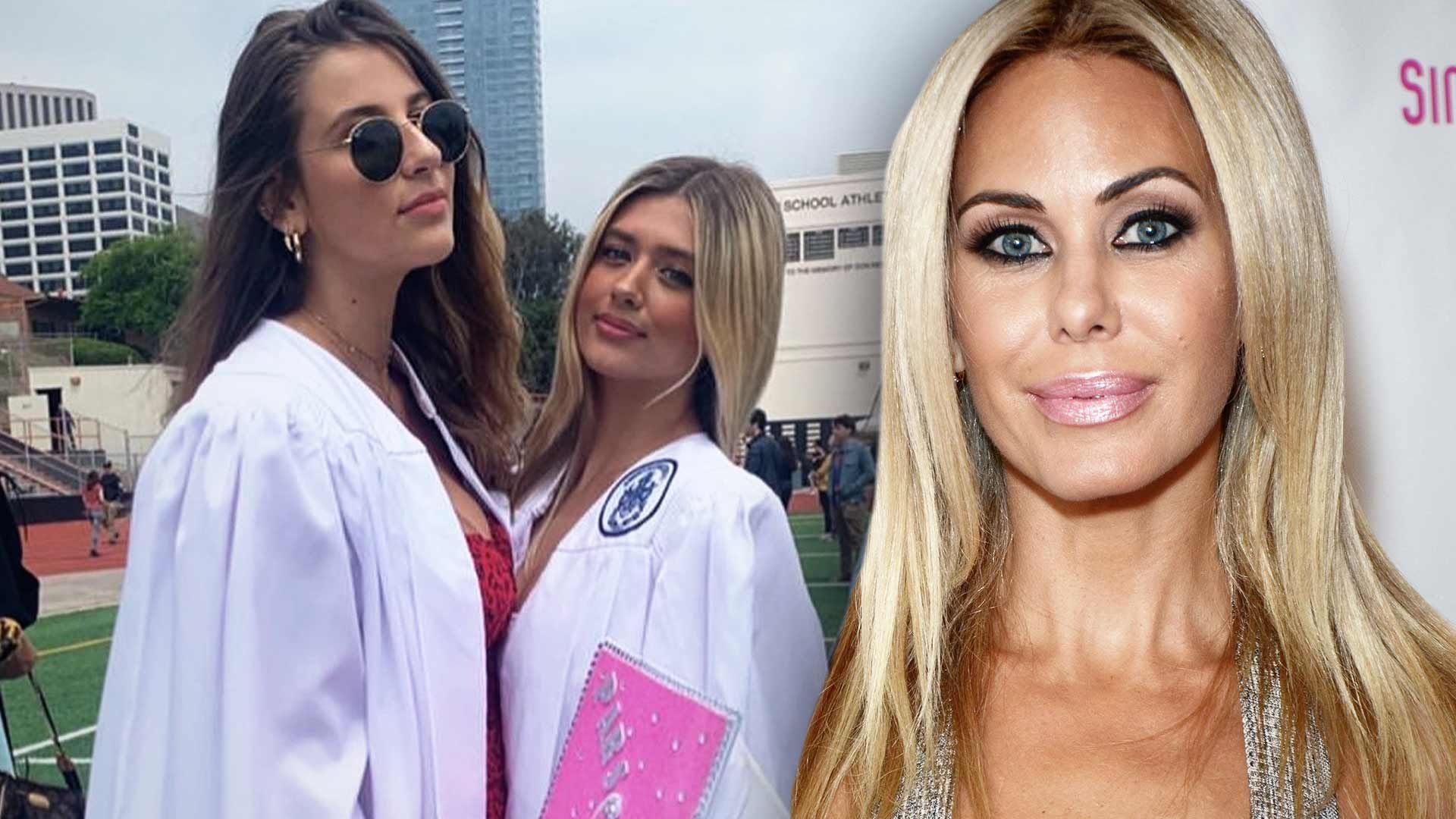 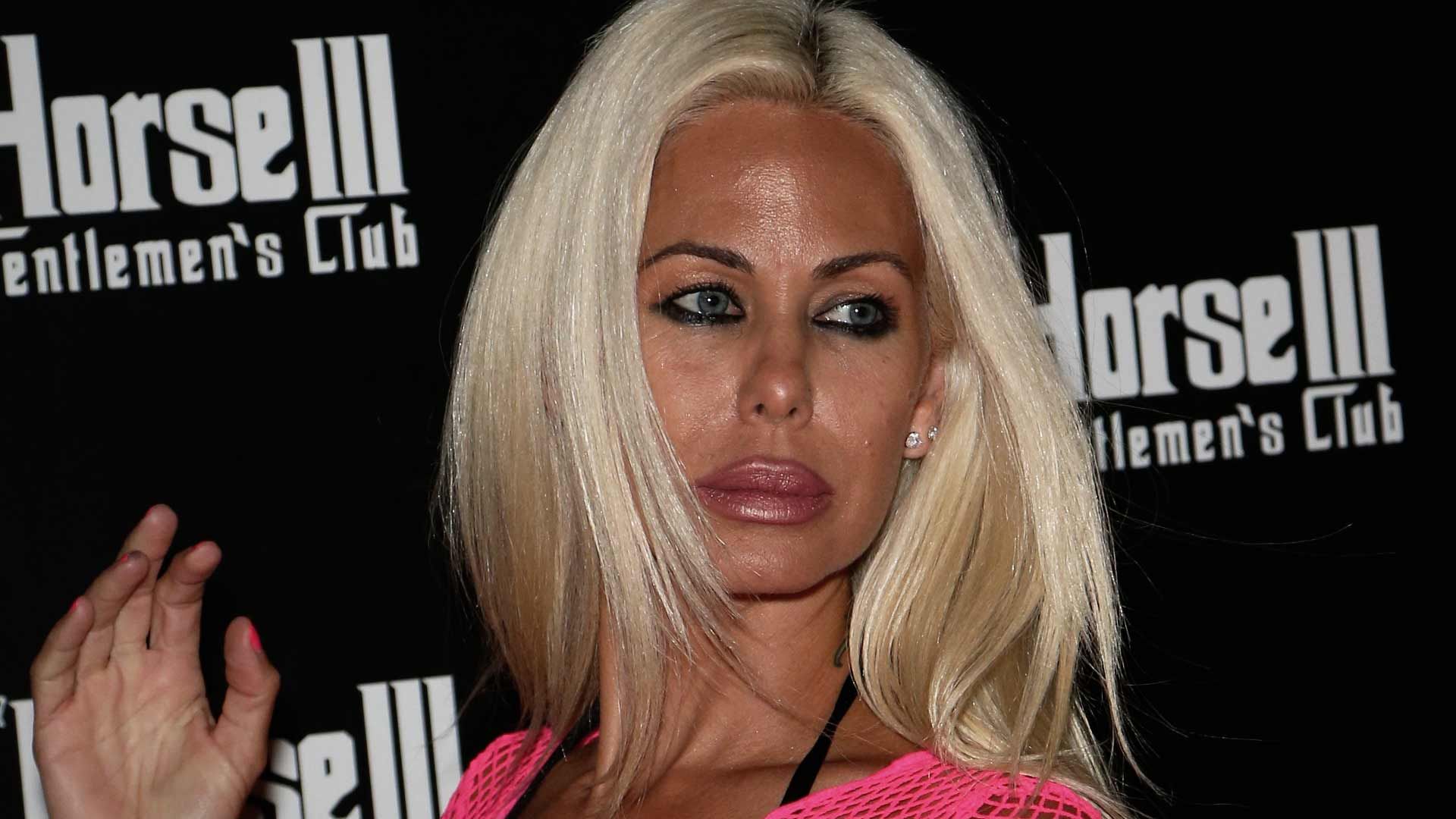