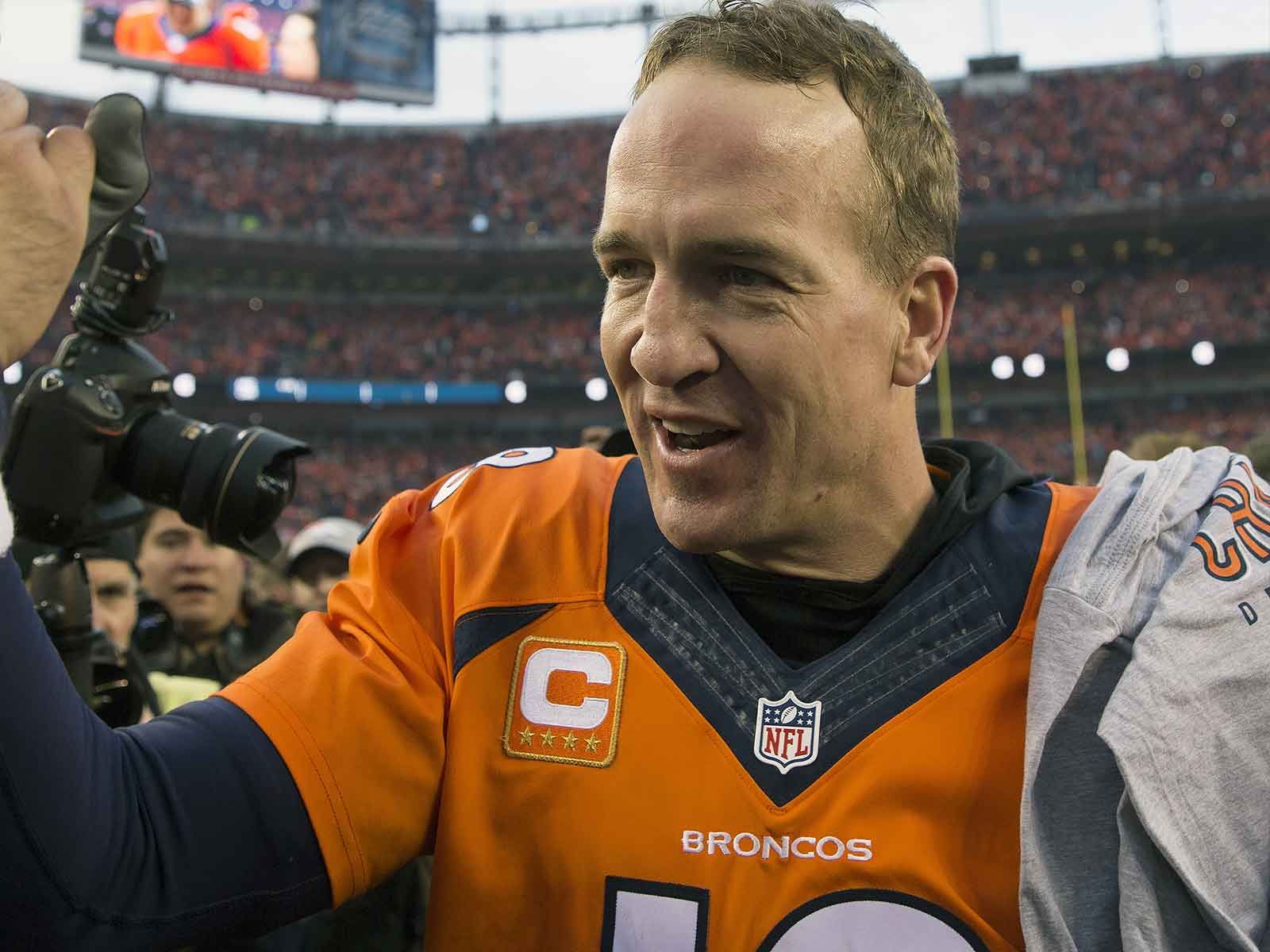 Peyton Manning is gearing up for his new, post quarterback career, and also making sure he's the master of his own domain.

Manning filed documents to lock up the rights to his own name for promoting goods and services, and for personal appearances by a sports celebrity.

The legendary pigskin slinger retired last year after playing 18 seasons in the NFL.

It is interesting someone as famous as Peyton Manning has not already secured the rights to his own name, but now that he's a sports celebrity, instead of just an athlete, he apparently felt he needed more protection as he explores new job opportunities.

Manning is already known for becoming an ambassador to Papa John's pizza after investing in 21 locations while playing for the Broncos, and his hilarious Nationwide commercials. 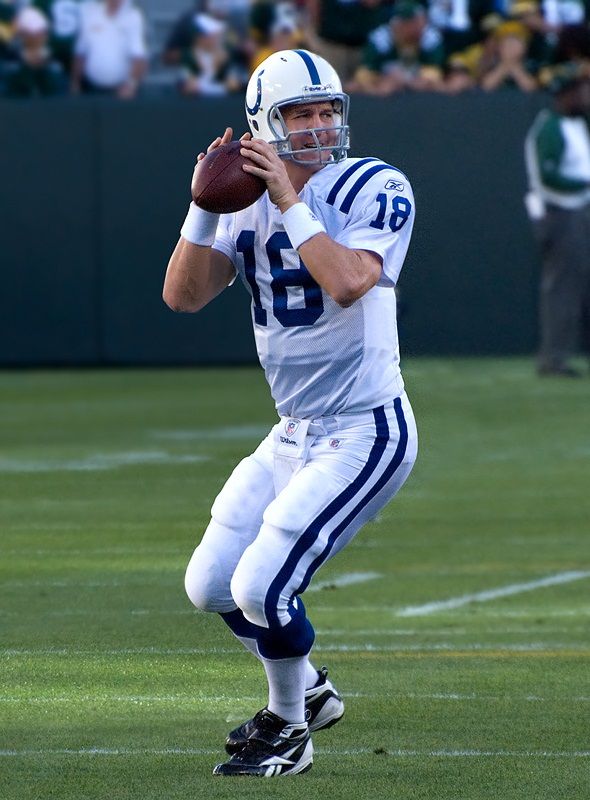 Peyton Manning Has Been Keeping Busy Since Retiring from the NFL 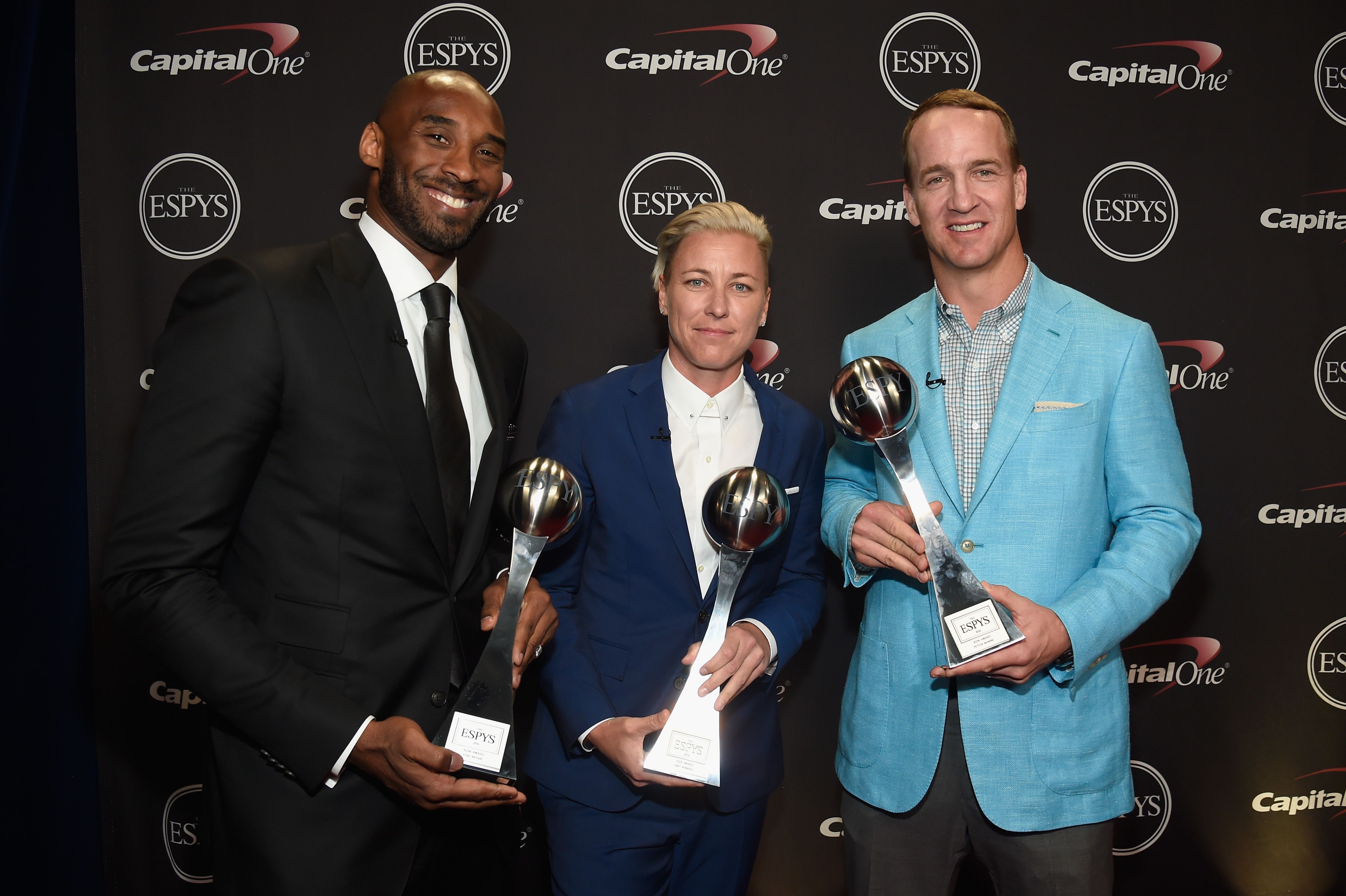 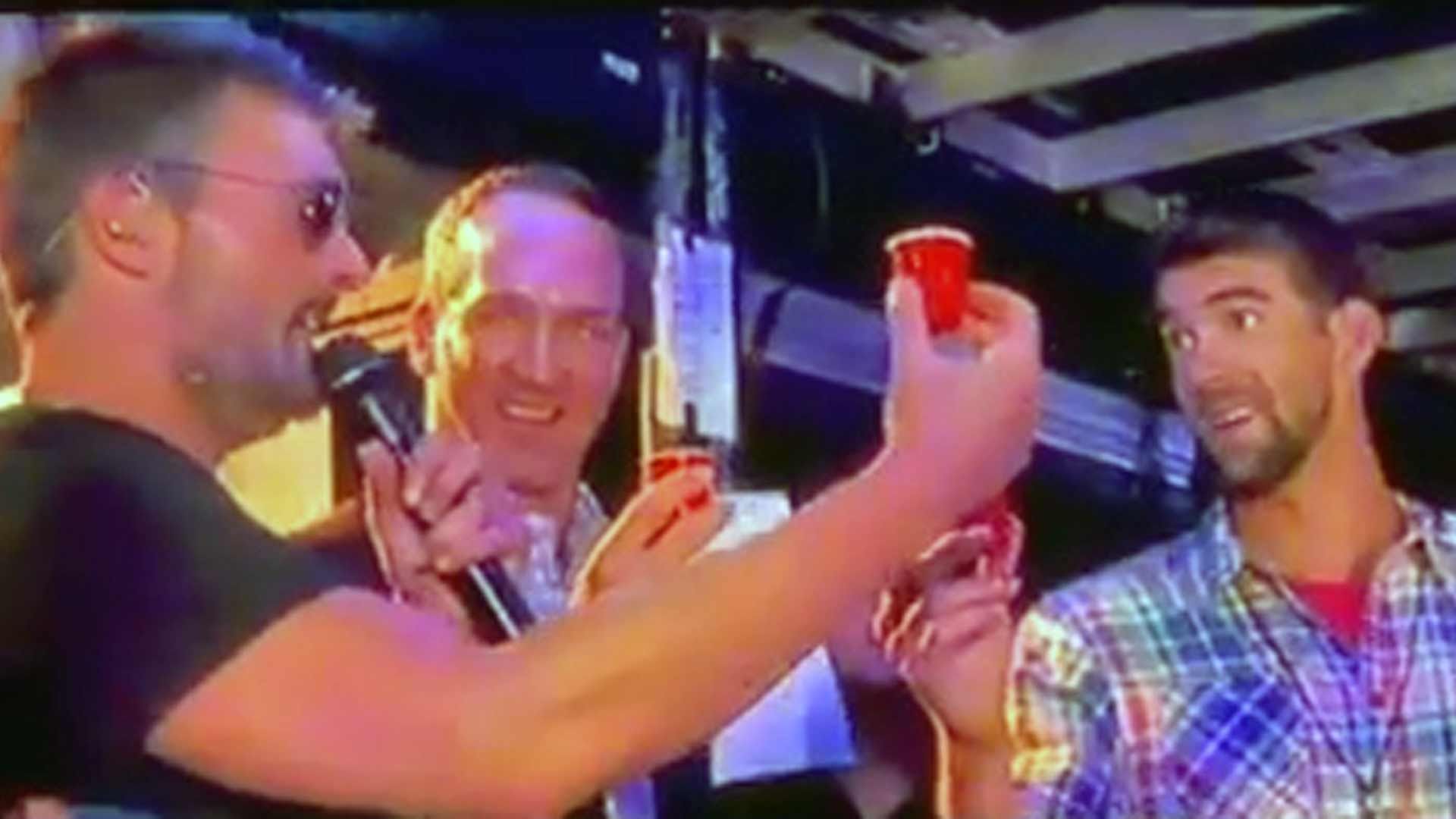 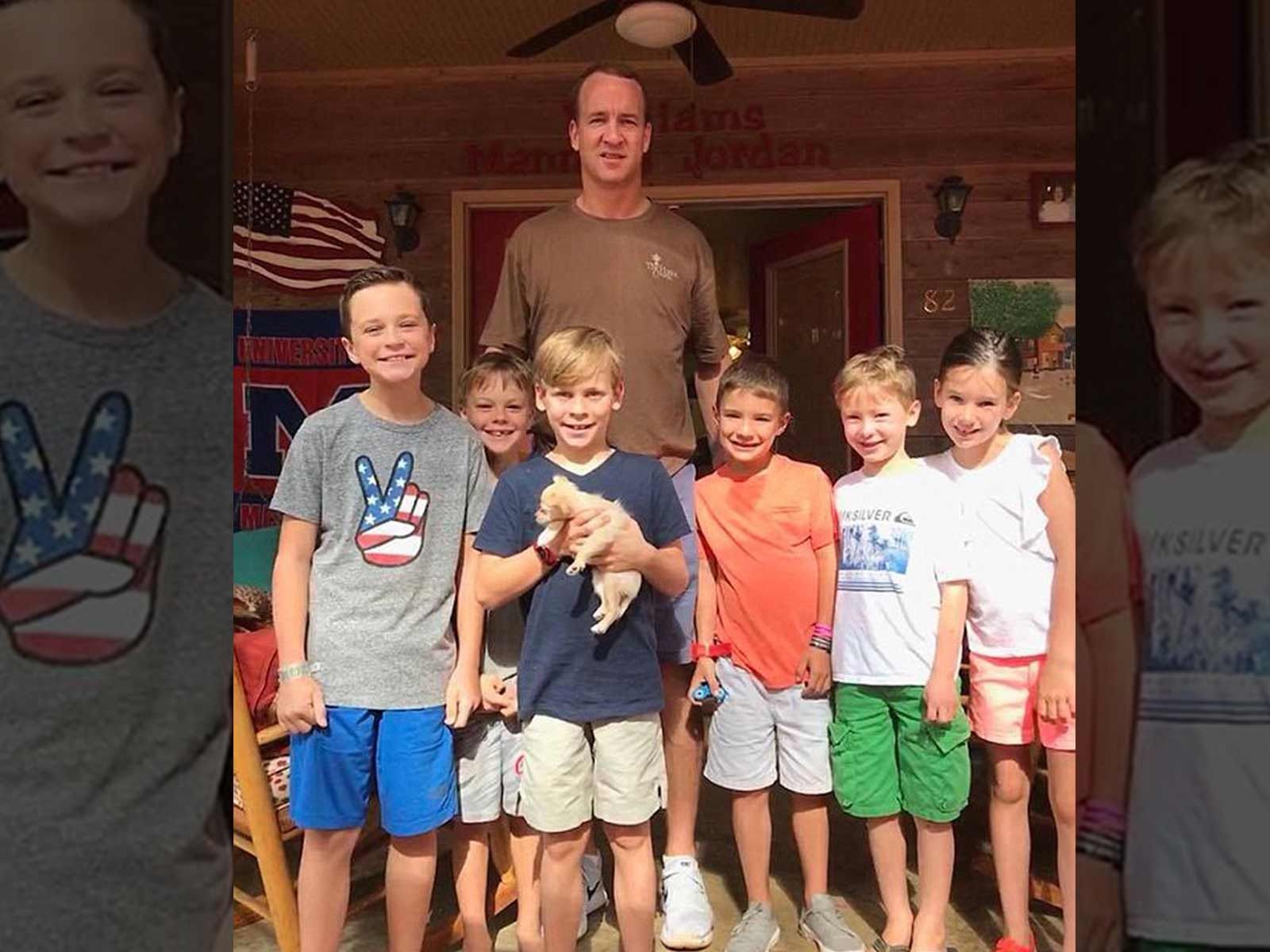