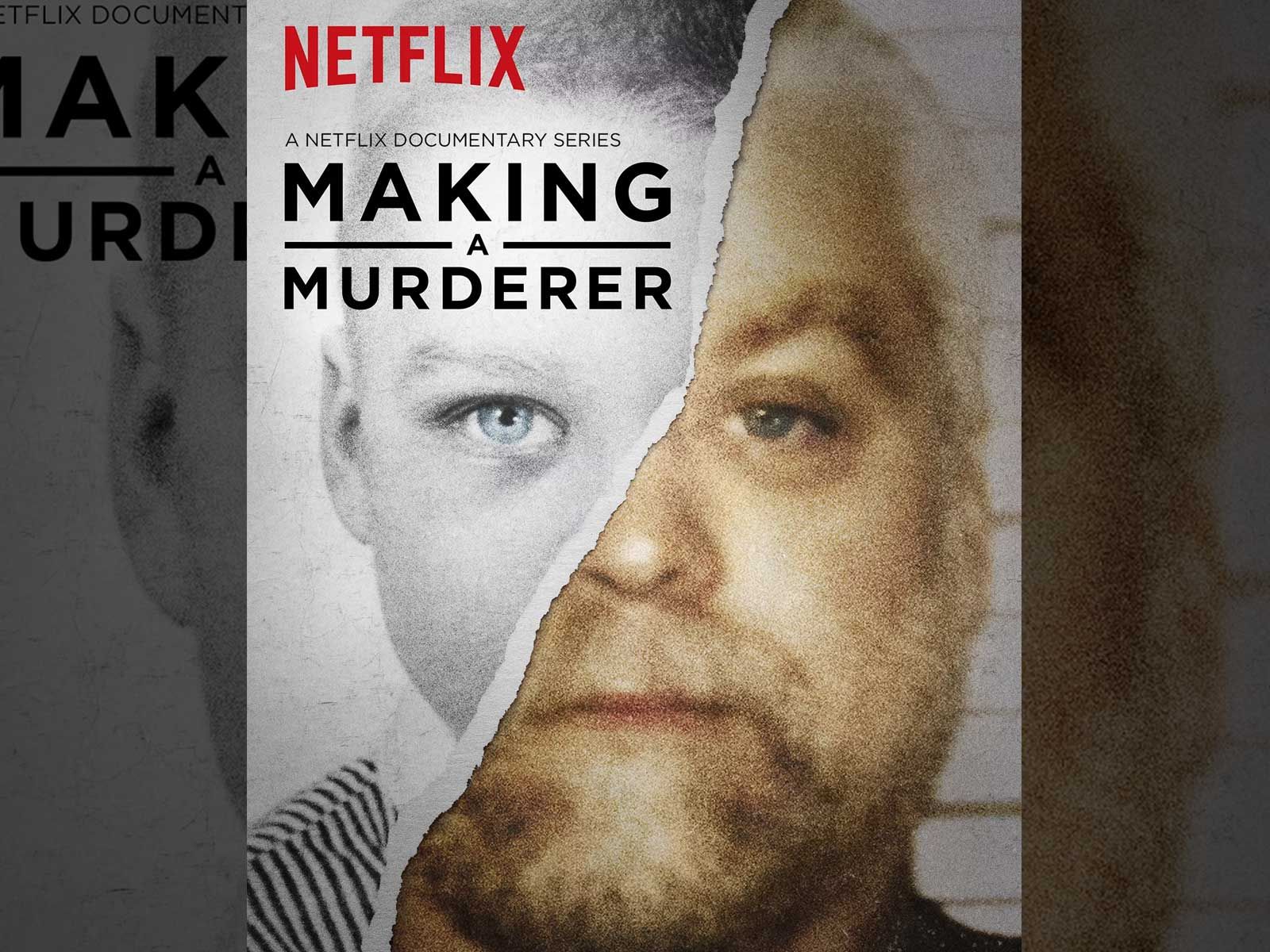 A new petition is calling on Netflix to treat "Making a Murderer" star Steven Avery like Kevin Spacey and Louis C.K. and cancel the upcoming second season of his hit show.

The Change.org petition is claiming Netflix are hypocrites for dumping Spacey and Louis after their allegations of sexual misconduct surfaced, but have continued to work with CONVICTED murderer Steven Avery.

Last month, Netflix cut ties with "House of Cards" star Spacey following multiple sexual misconduct allegations made against the actor. Not long after, Netflix announced it was backing out of plans for a second Louis C.K.'s standup special after five women accused the comedian of sexual harassment, and he acknowledged and apologized for the wrongdoings.

Avery is the subject of the hit true crime series which focuses on Avery's life sentence for the murder of photographer Teresa Halbach. The conviction came only a few years after Avery was exonerated from serving an 18 year sentence for a wrongful conviction of sexual assault and attempted murder.

The petition, which also calls for Netflix to remove the series altogether, points to Avery's alleged "long history of abusing women." This includes domestic violence allegations made by his former fiancée, accusations of threats and violence made towards his ex-wife.

He was also the suspect of a 2004 investigation for allegedly sexually assaulting and threatening his teenage cousin and another girl.

"The morally & ethically right thing for Netflix to do would be to follow their own policy as they did with Kevin Spacey and Louis CK and cancel the second season immediately while denouncing sexual assault and abuse on women," the petition states.

Gotta admit, it's not a bad point.

The petition is dedicated to the memory of Teresa Halbach, and as of now has over 2,500 signatures.