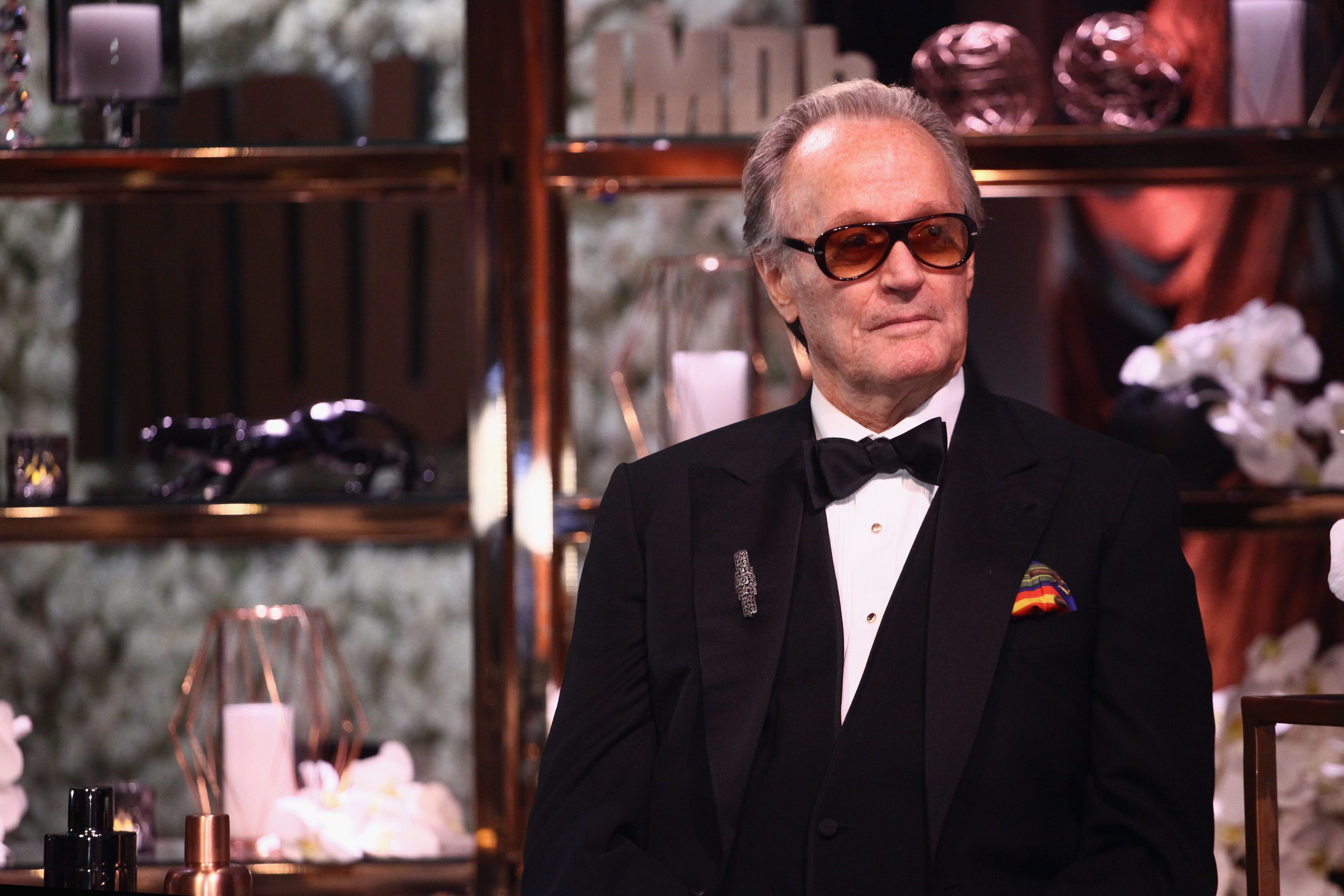 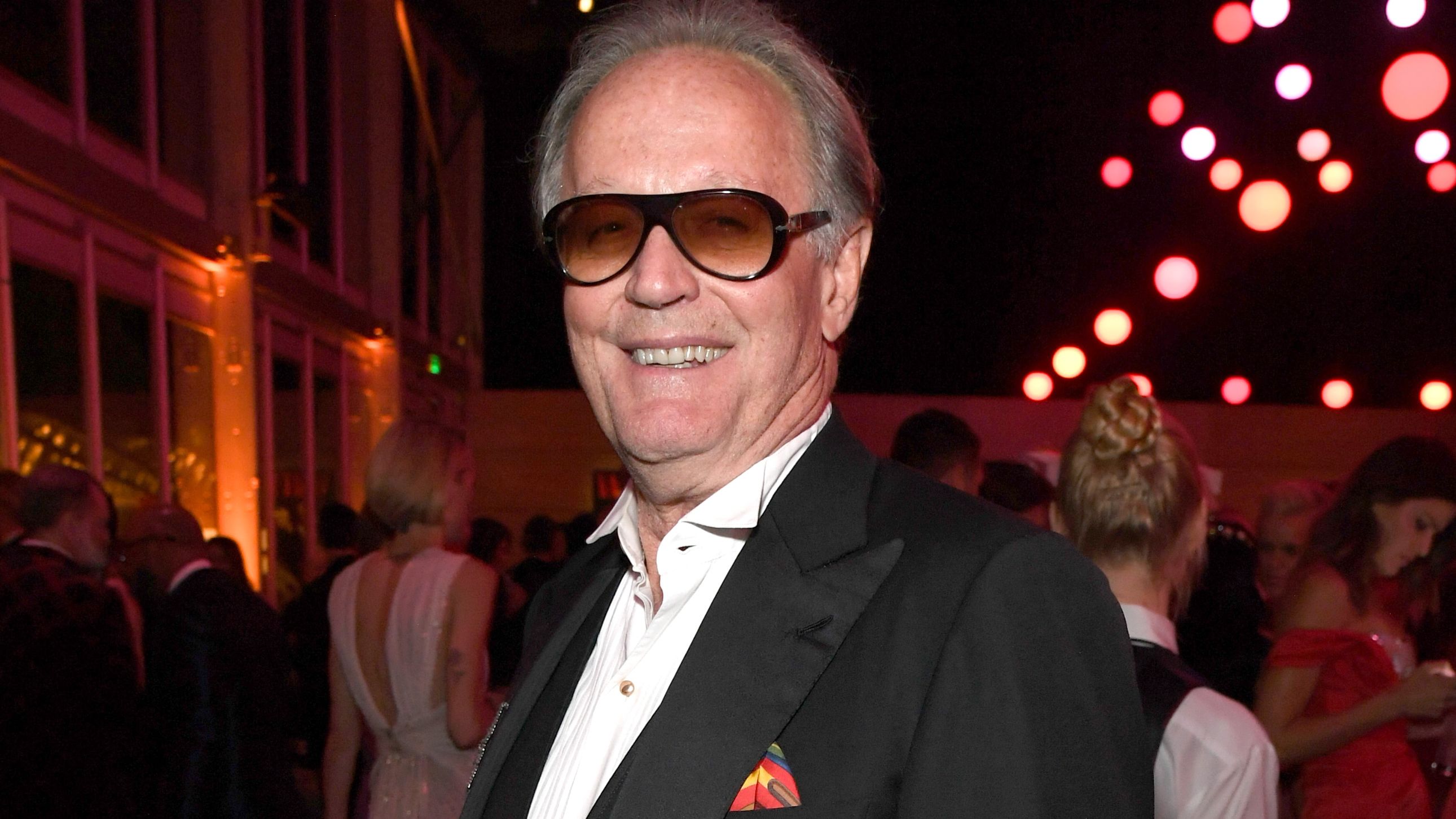 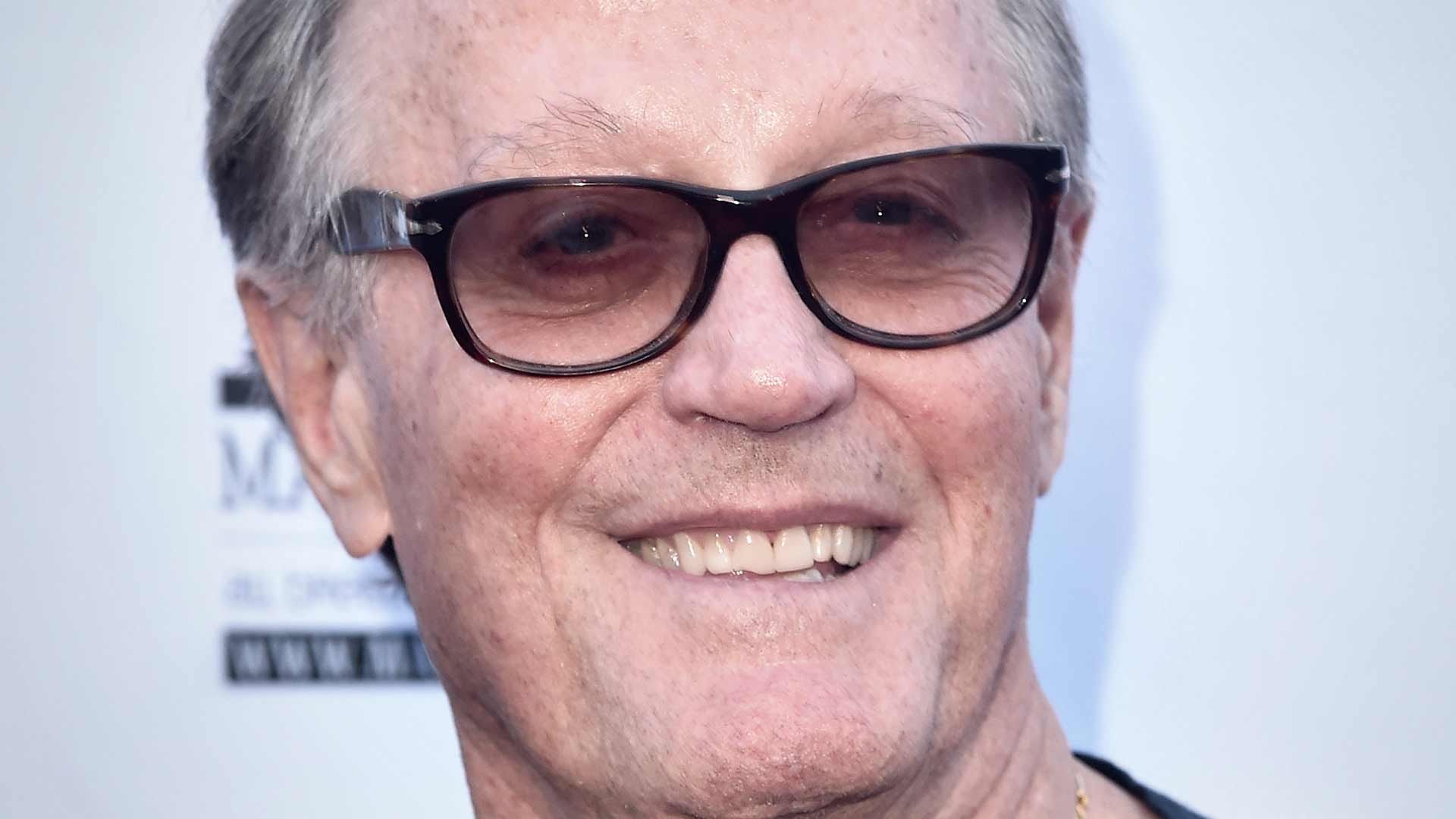 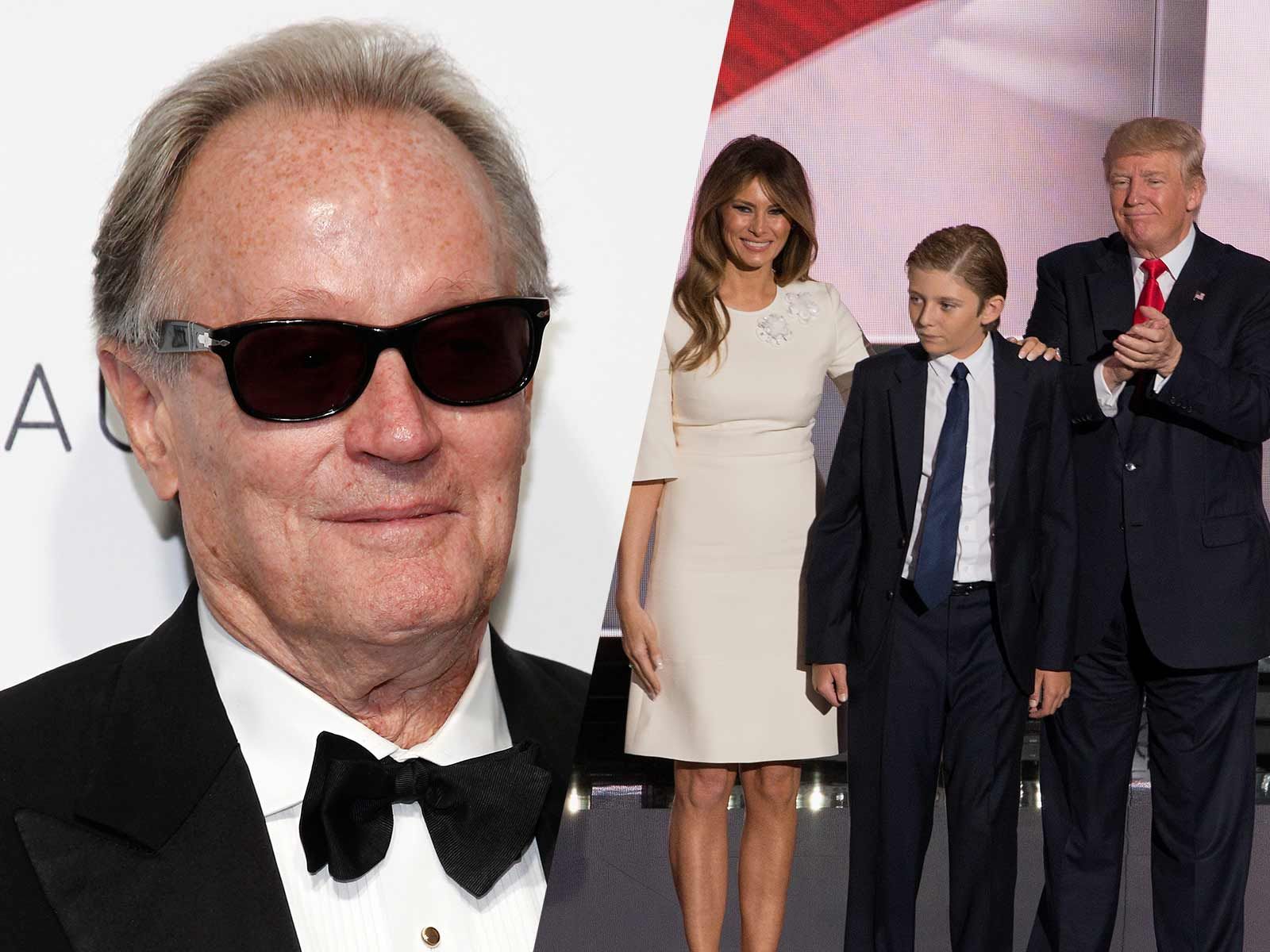 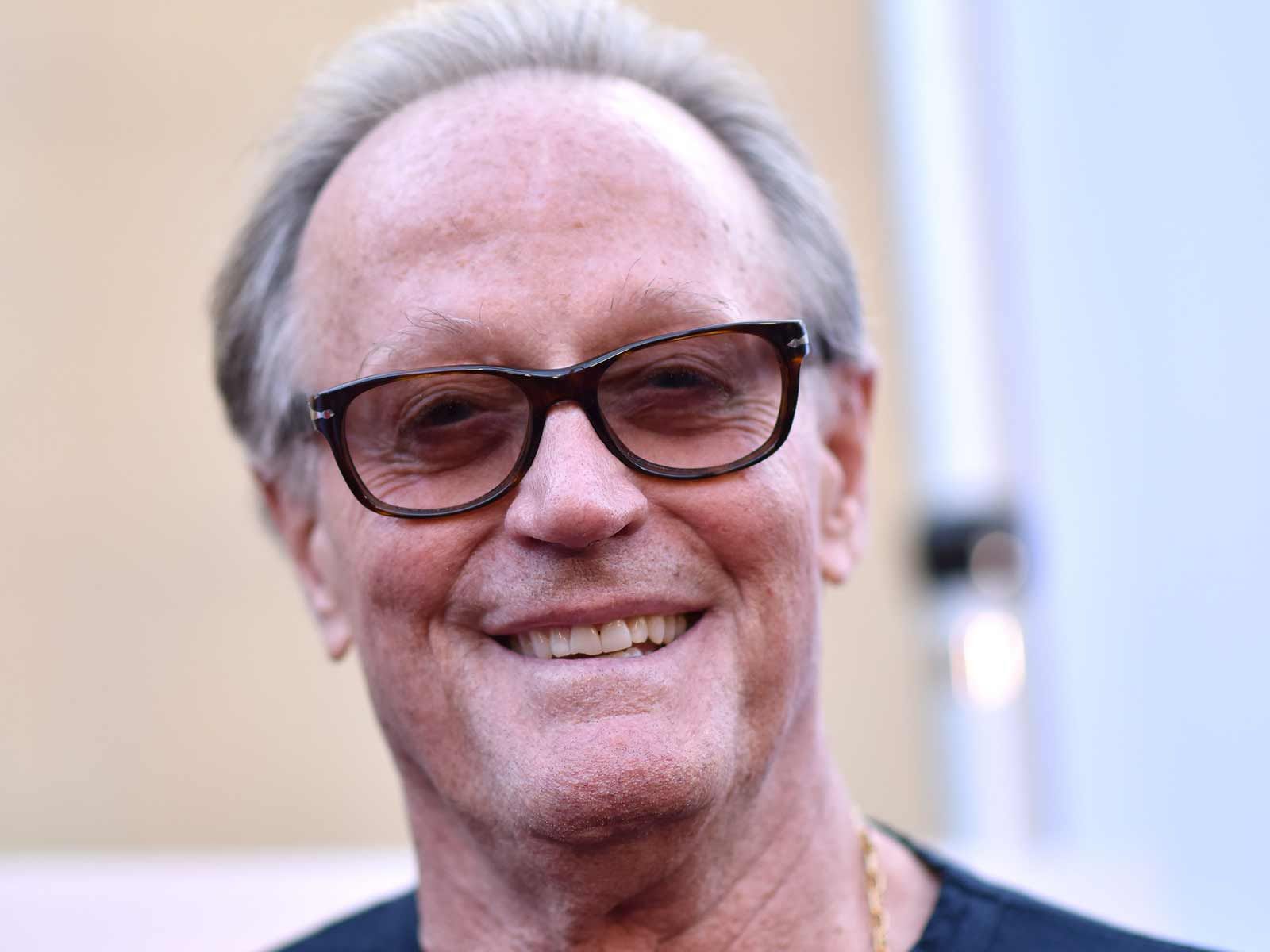 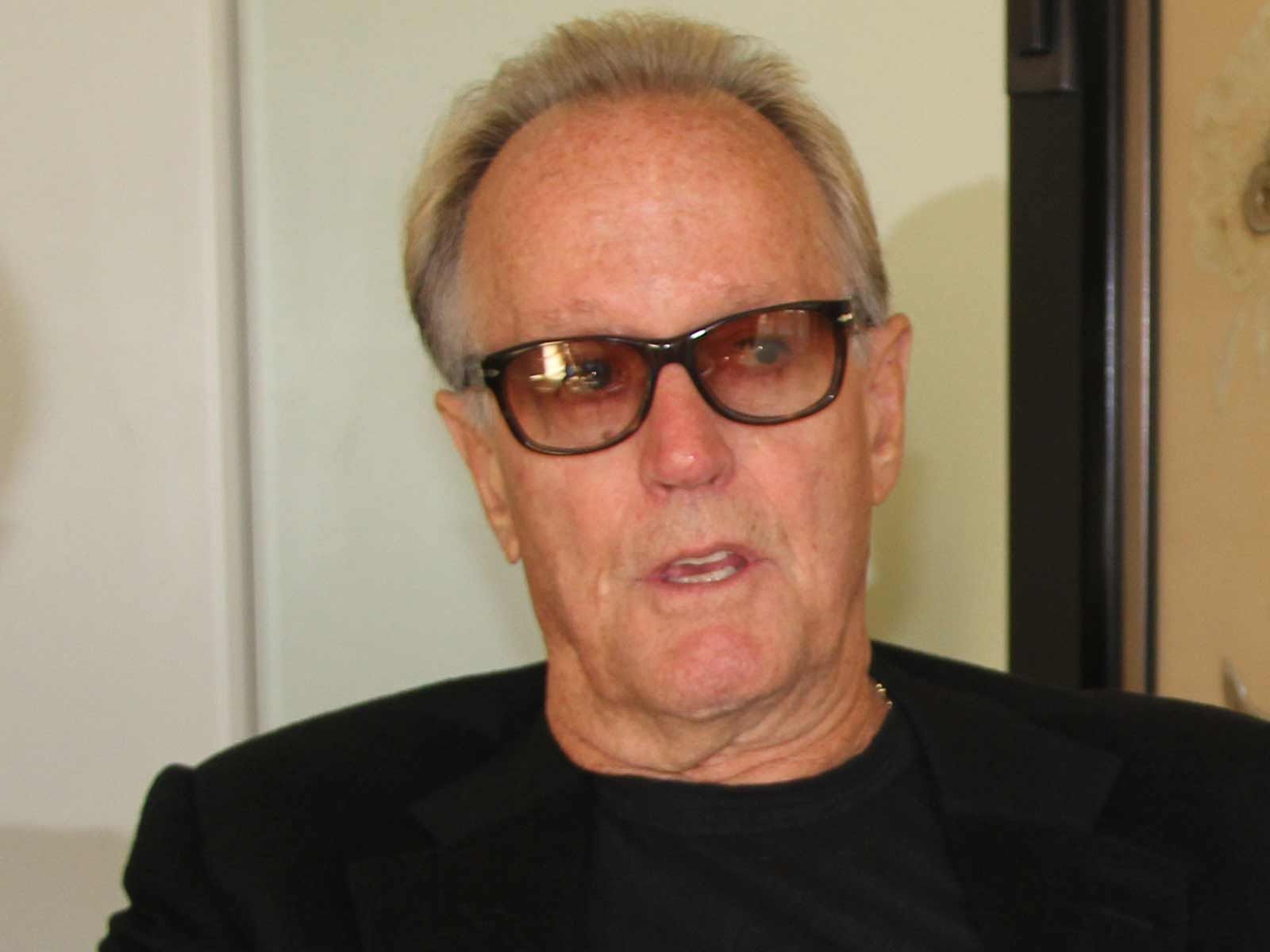 Peter Fonda Slammed by ICE Over Offensive Tweet About Agents' Families: It's 'Reckless and Irresp…
ARTICLE CONTINUES BELOW 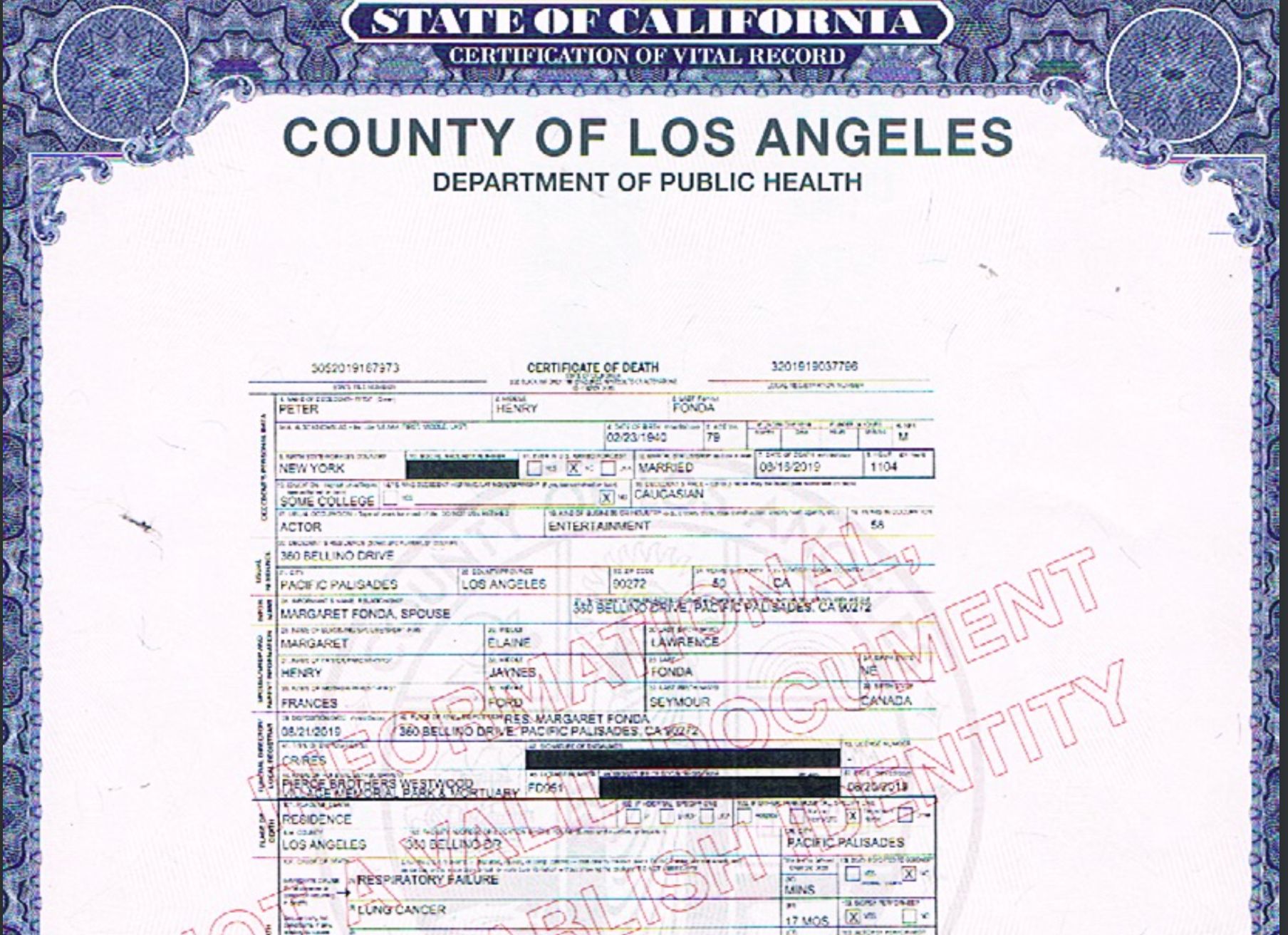 At the time of his death, a statement from the family read that Fonda "passed away peacefully on Friday morning, August 16 at 11:05 AM at his home in Los Angeles surrounded by family."

The family continued, "In one of the saddest moments of our lives, we are not able to find the appropriate words to express the pain in our hearts. As we grieve, we ask that you respect our privacy."

Jane Fonda released a statement after his death, saying, "I am very sad. He was my sweet-hearted baby brother. The talker of the family. I have had beautiful alone time with him these last days. He went out laughing." Jane Fonda Speaks Out Against White Privilege In New Interview 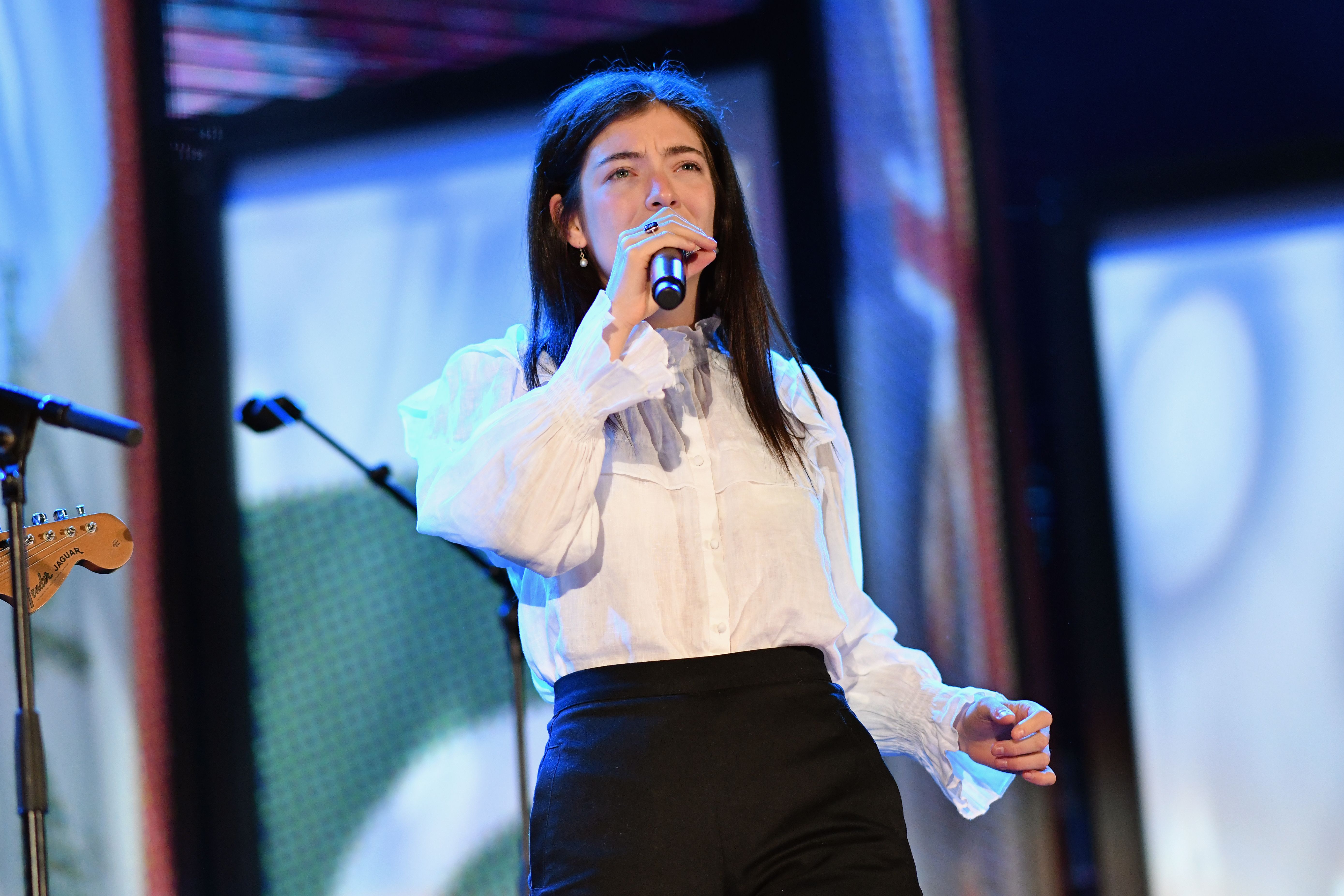 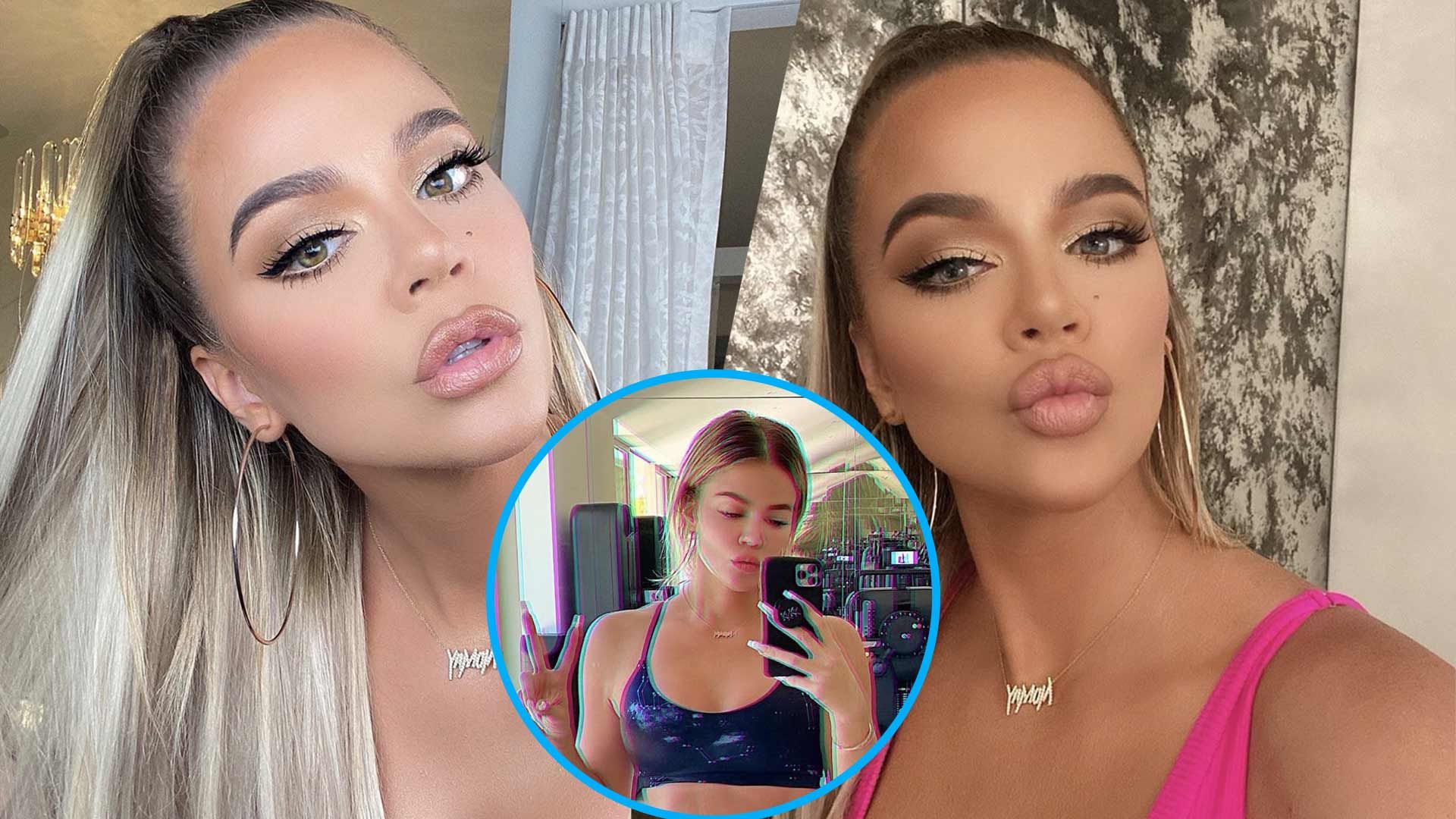 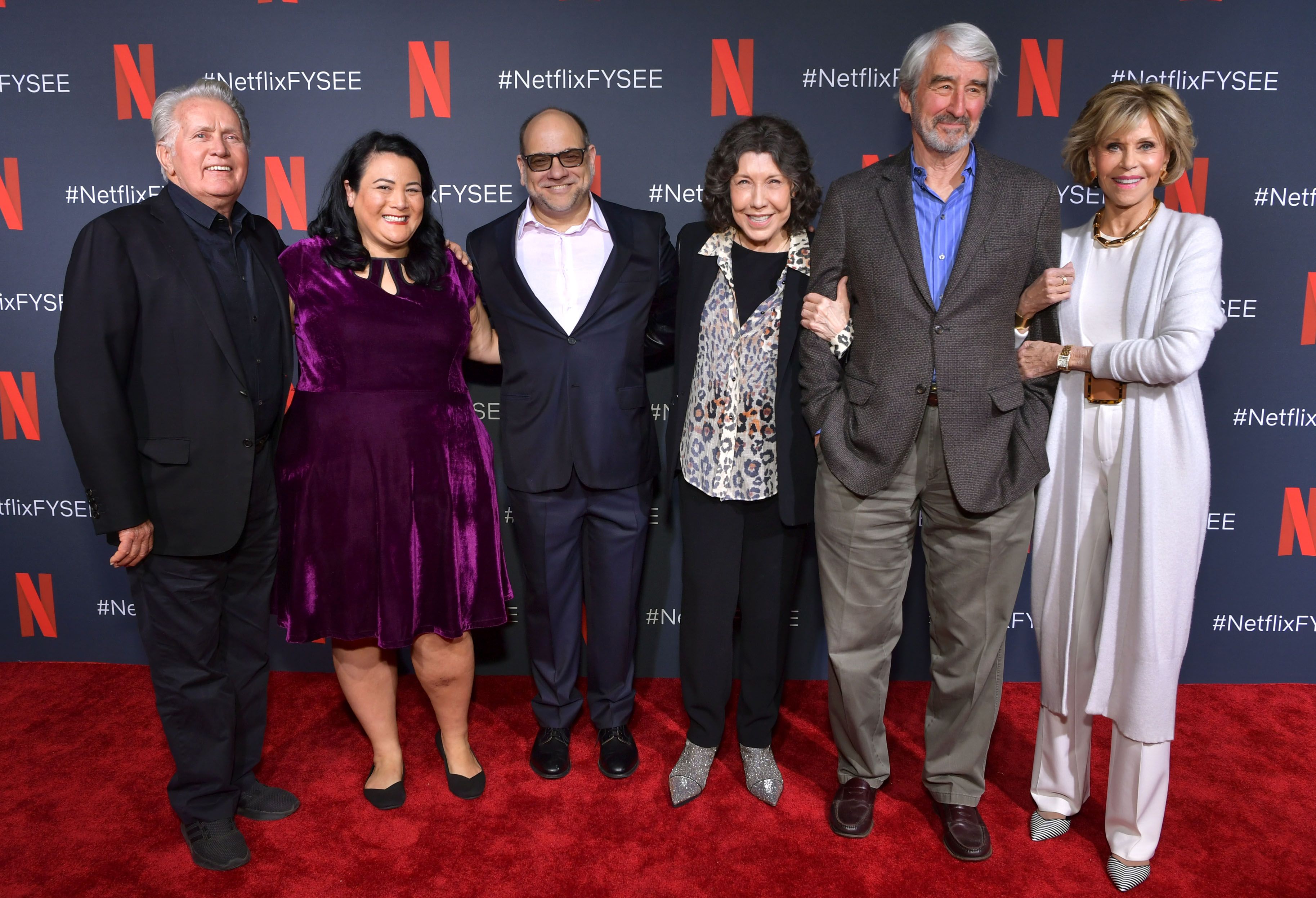 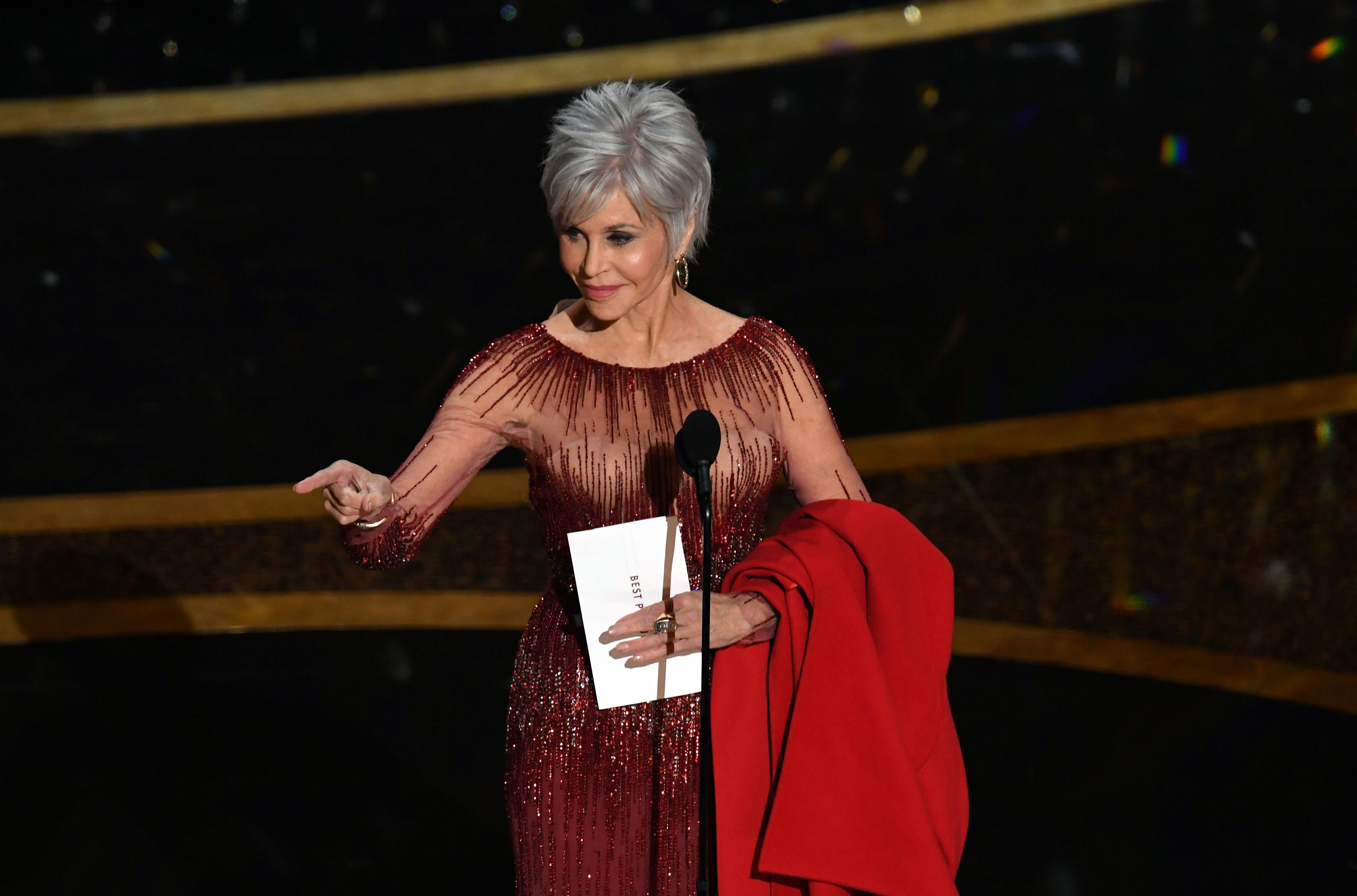 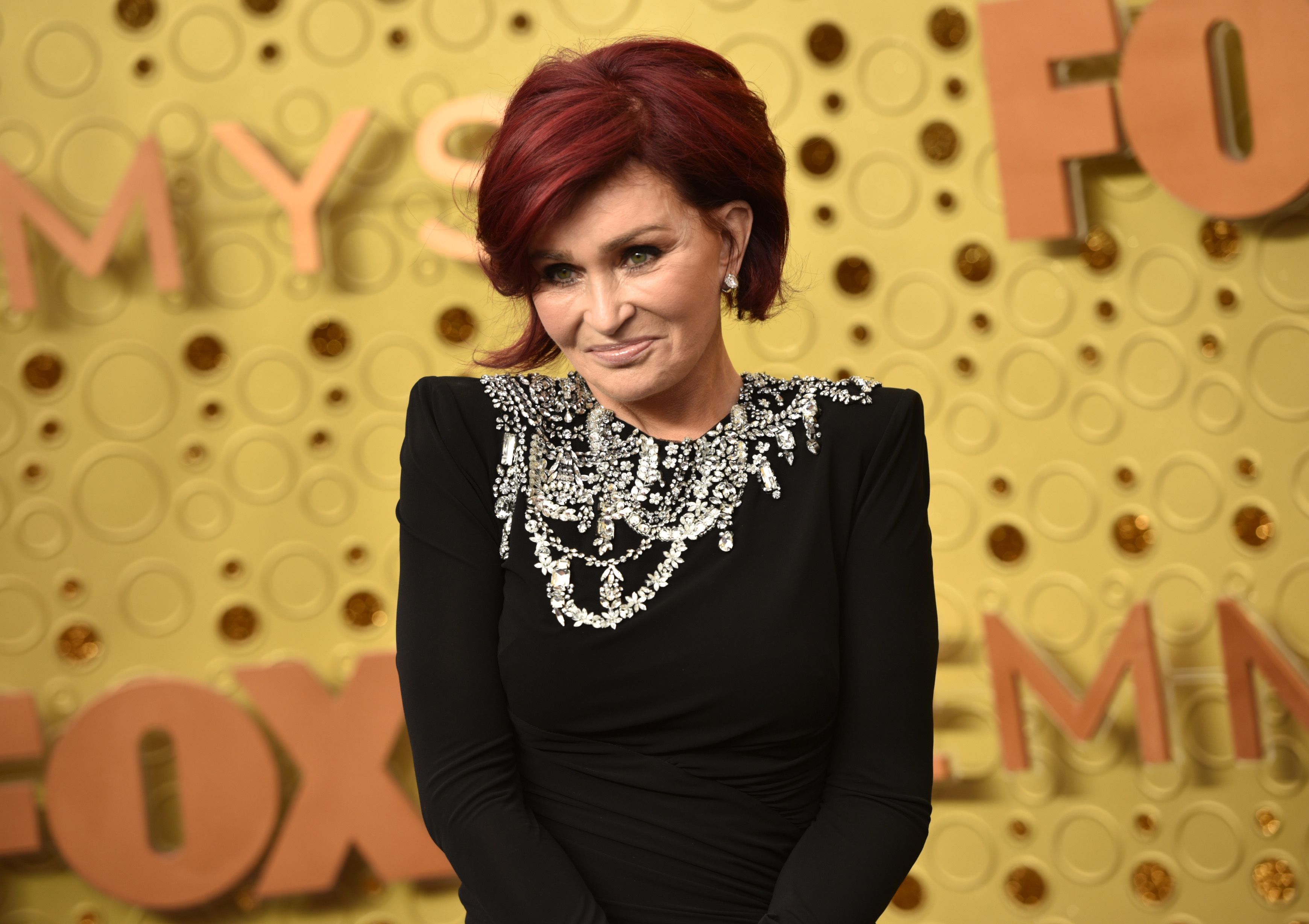