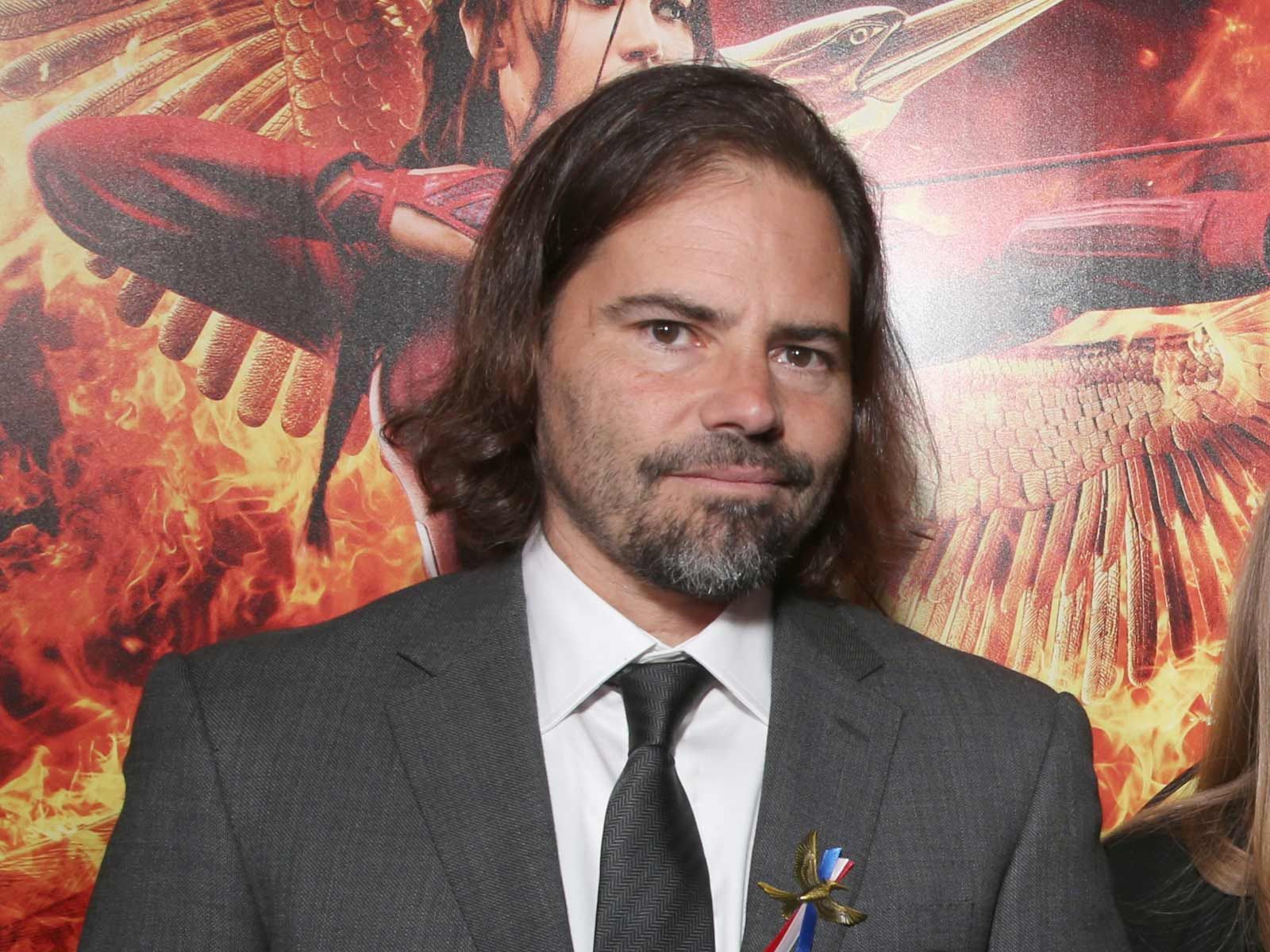 "Hunger Games: Mockingjay" screenwriter Peter Craig will be passing along half of his residual checks from Panem to his ex-wife as part of their divorce settlement.

According to court documents obtained by The Blast, Craig — whose mother is the legendary Sally Field — has settled his divorce with wife Jennifer DeFrancisco. The couple was married on October 3, 2008 and Craig filed for divorce on August 23, 2017.

The couple split up their bank accounts and cars pretty evenly and they plan to sell their Hollywood Hills home. Craig will make a $515,000 equalization payment to DeFrancisco to make things even.

Craig and DeFrancisco have one child together, a 7-year-old son, and they've agreed to joint custody. Craig will pay $8,135 per month in child support.

Here's where it starts to hurt for Peter Craig — he has to pay $36,000 per month in spousal support plus 25% of whatever he makes in excess of $1,675,000 per year. DeFrancisco is also entitled to half of any residuals Craig receives for works he completed while they were together, including "The Hunger Games: Mockingjay Part I" and "Part II," "The Town," and the upcoming "Top Gun" sequel.

This is Craig's second divorce — he was previously married to poet and Los Angeles Times food writer Amy Scattergood.