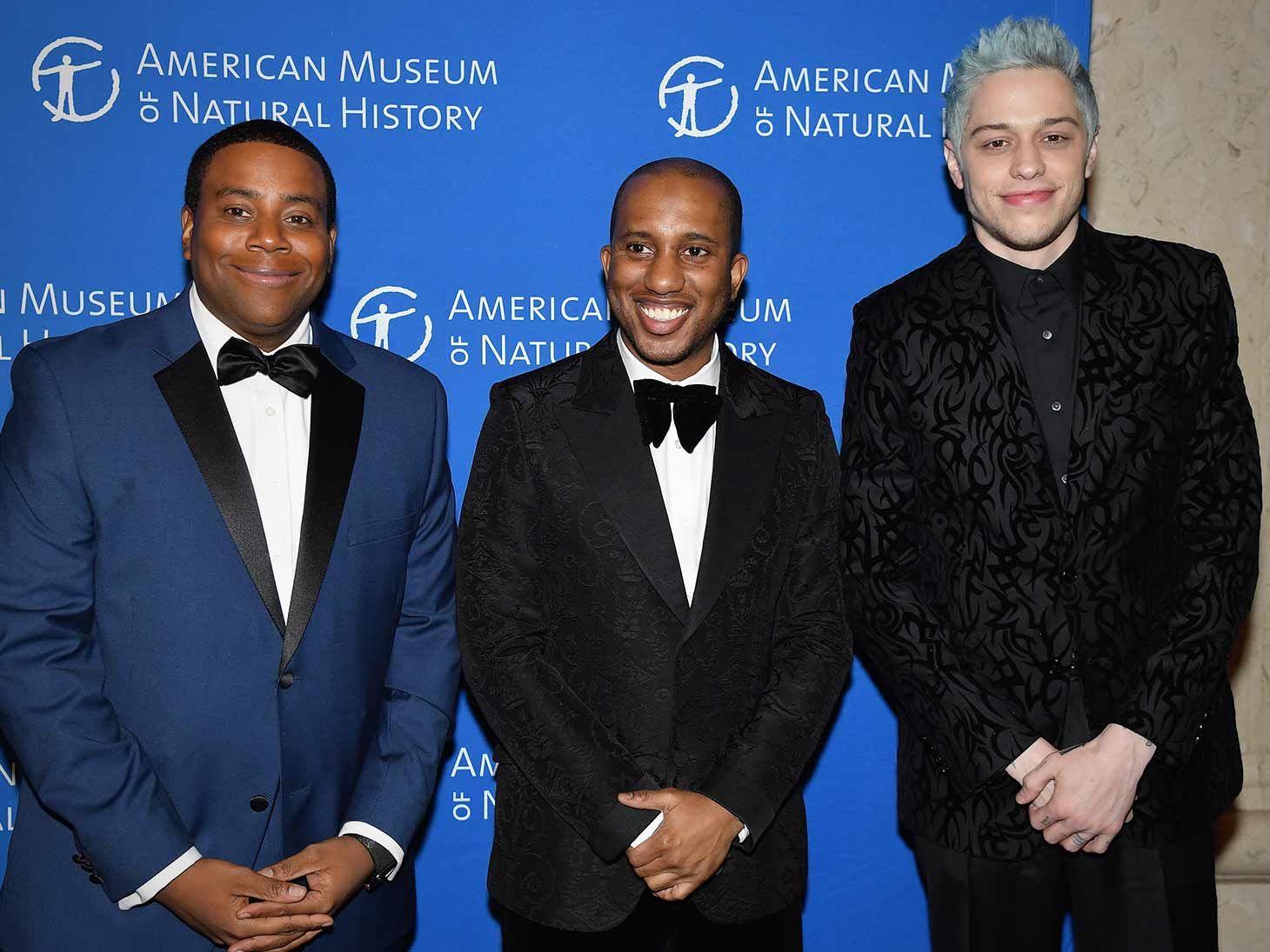 Pete Davidson appeared to get a brief reprieve from all the drama he's been hit with lately, and looked to be in a good mood while out with his "Saturday Night Live" co-stars.

Davidson showed up Thursday night at the American Museum of Natural History 2018 Museum Gala with Kenan Thompson and Chris Redd.

The ex-fiancé of Ariana Grande was still sporting his icy blue hair, but was also flashing a big grin. It's been a rough several weeks with the breakup and then the controversy over his poorly-delivered political joke. 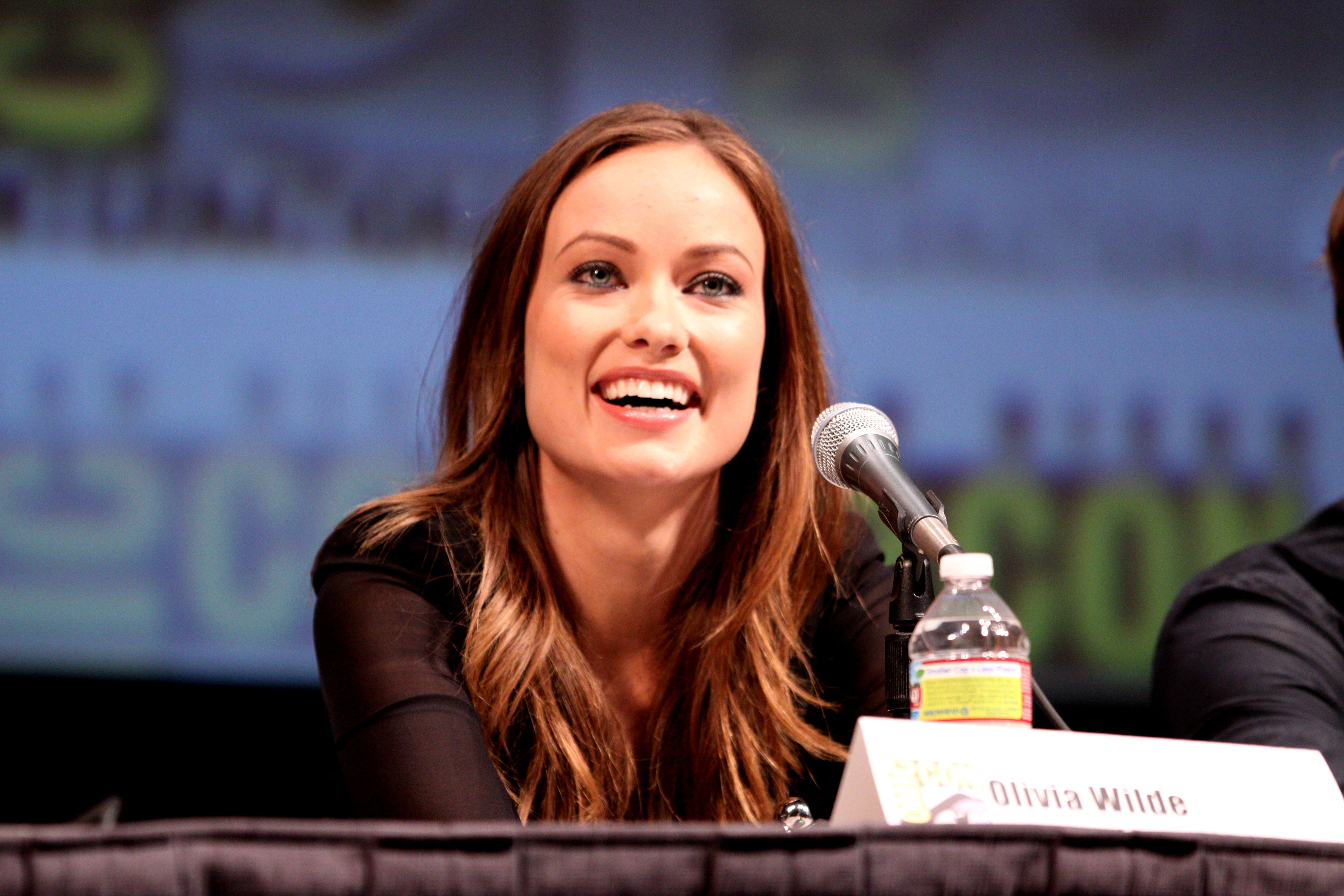 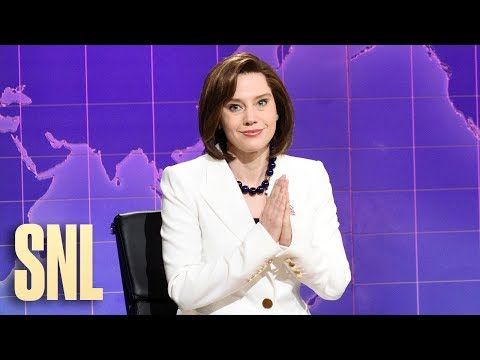 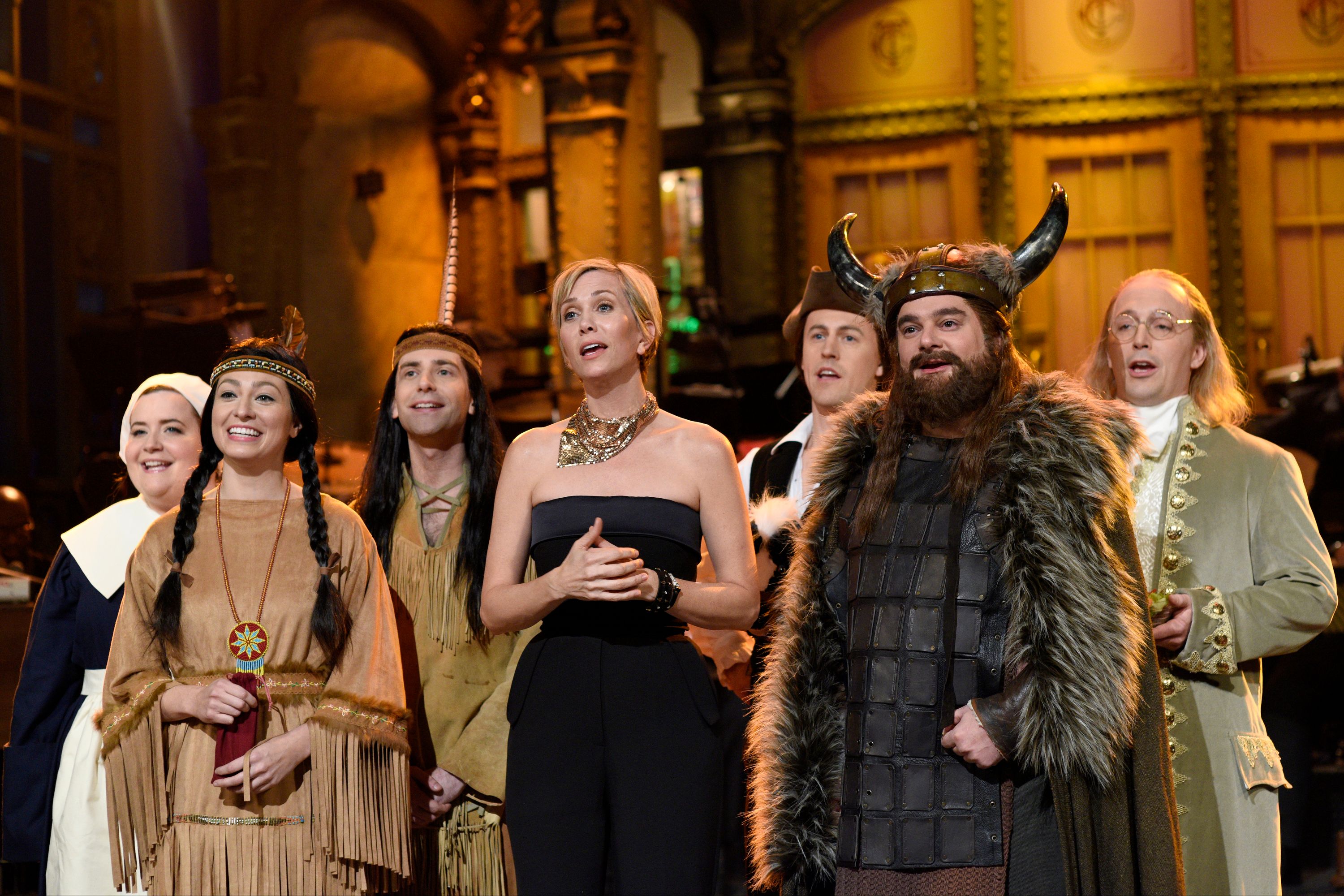 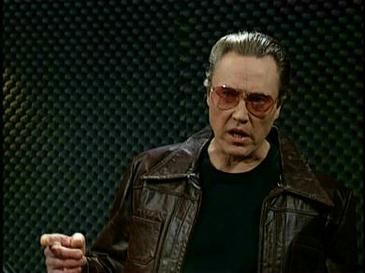 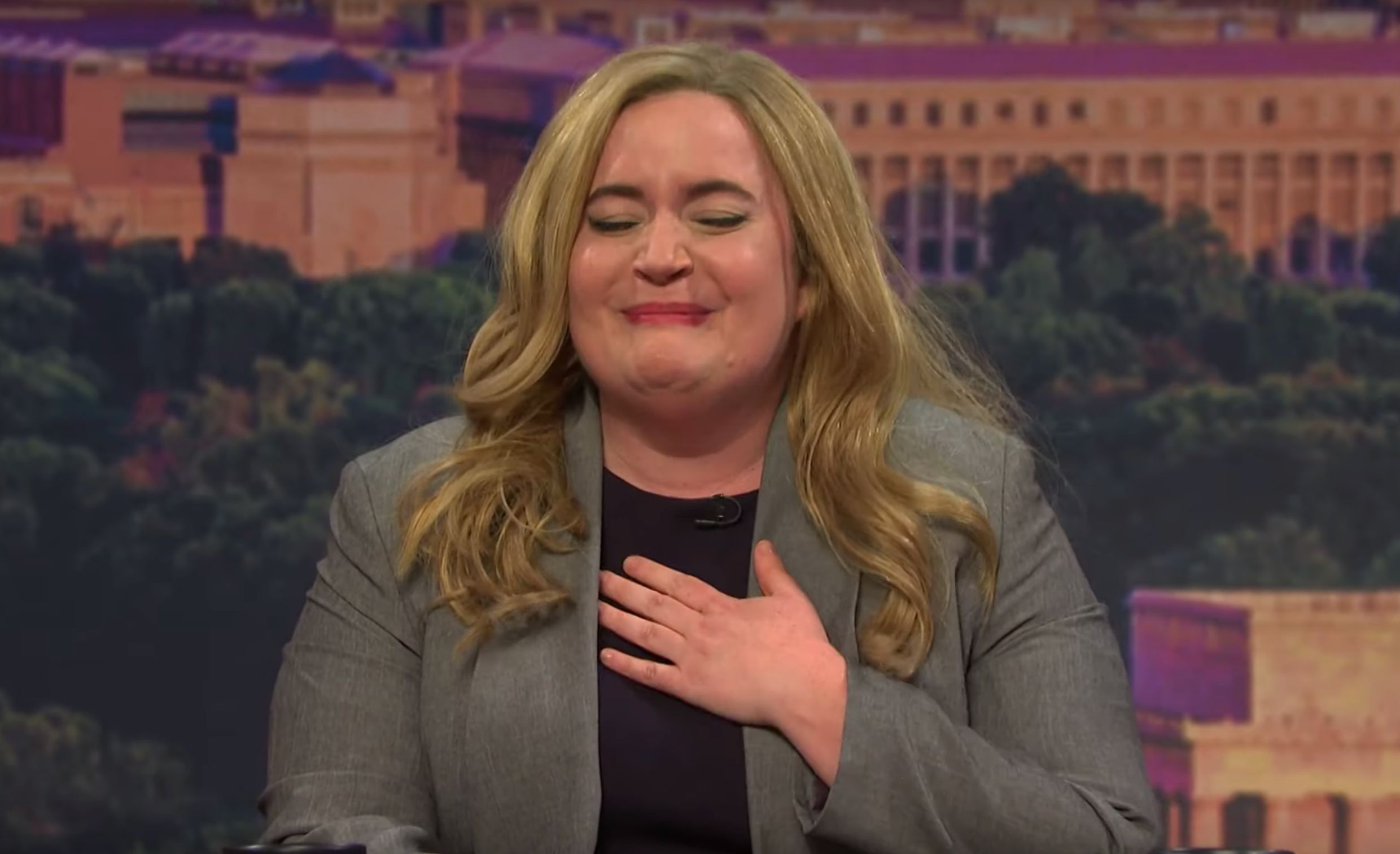