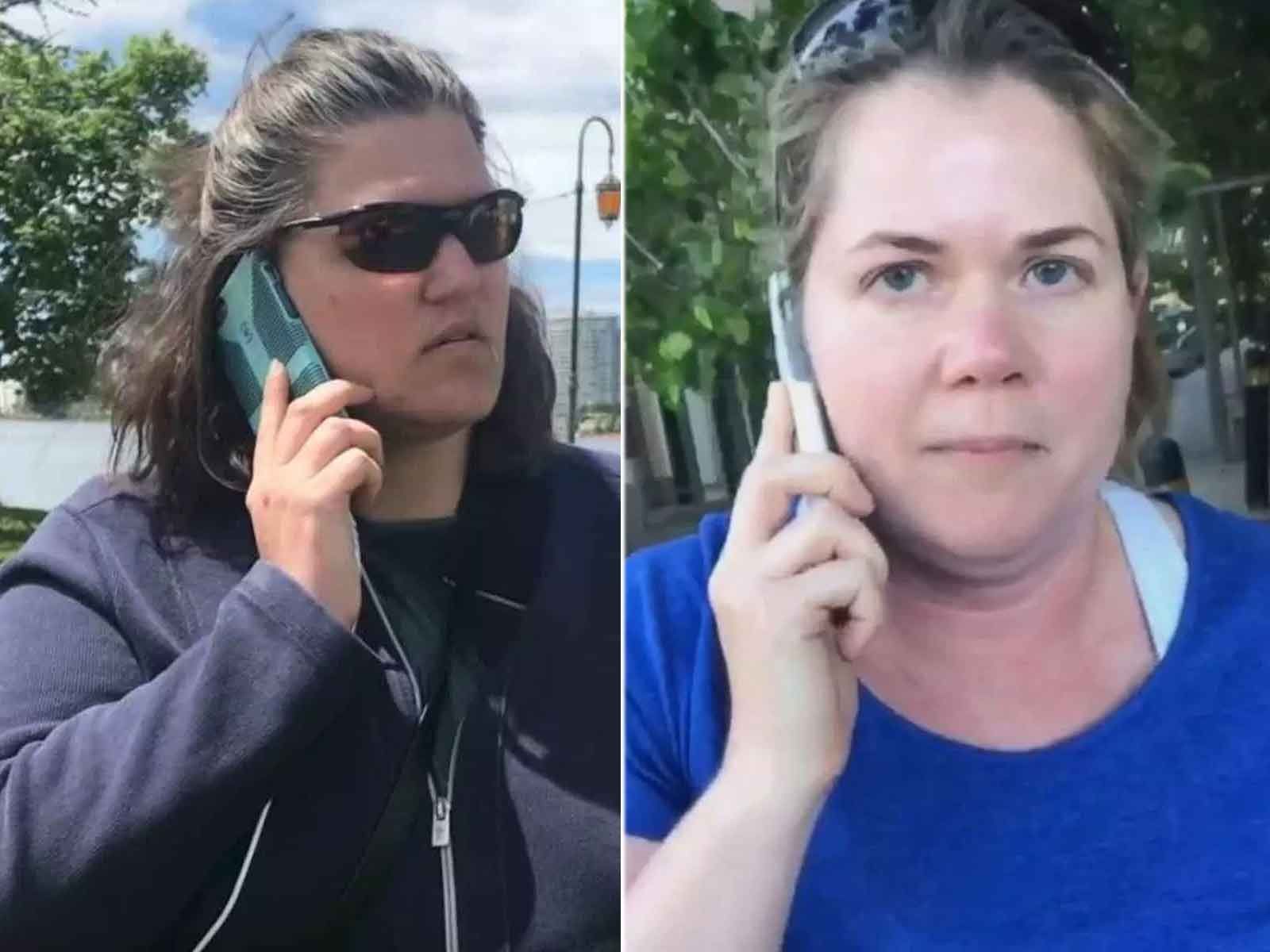 The park where the "BBQ Becky" incident occurred is going to be the location of a fundraiser for the 8-year-old girl at the center of the "Permit Patty" incident courtesy of some of Patty's former customers: the cannabis community.

Several Bay Area dispensaries that once carried the products of former TreatWell Health CEO Alison Ettel (aka "Permit Patty") are hosting a fundraiser and community celebration for Jordan Rodgers, the little girl who was trying to sell water on the day of the incident.

The companies — including The Apothecarium and Magnolia — have already raised $8,000 for Rodgers and we're told a portion of the money donated actually came from offloading TreatWell products.

Ettel became the new "BBQ Becky" last month after a video surfaced showing the white woman calling cops to report Jordan (who is black) for selling water bottles without a permit in front of her San Francisco apartment.

The video went viral and sparked outrage from the public and a boycott from local companies that carried Ettel's cannabis products for dogs, causing her to resign from her CEO position.

The public fundraiser – organized by Galen Pallas, CEO and founder of Kind Culture, in collaboration with Jordan's mother Erin Austin – will be held July 14 at Lake Merritt park ... which just so happens to be where the BBQ Becky incident occurred.

We're told Jordan will be on-hand with a fully stocked water stand and refreshments provided by Kind Culture and all proceeds and donations will go to her education fund.

“Jordan and our entire family are so excited about the outpouring of support we’ve received from the local cannabis community and the public at large,” said Erin Austin, Jordan’s mother.

She added, “All my daughter wanted was to sell water and have the experience of being an entrepreneur. We are looking forward to her having the opportunity to sell water to the whole community and are grateful to everyone who is making a contribution to her educational fund.”