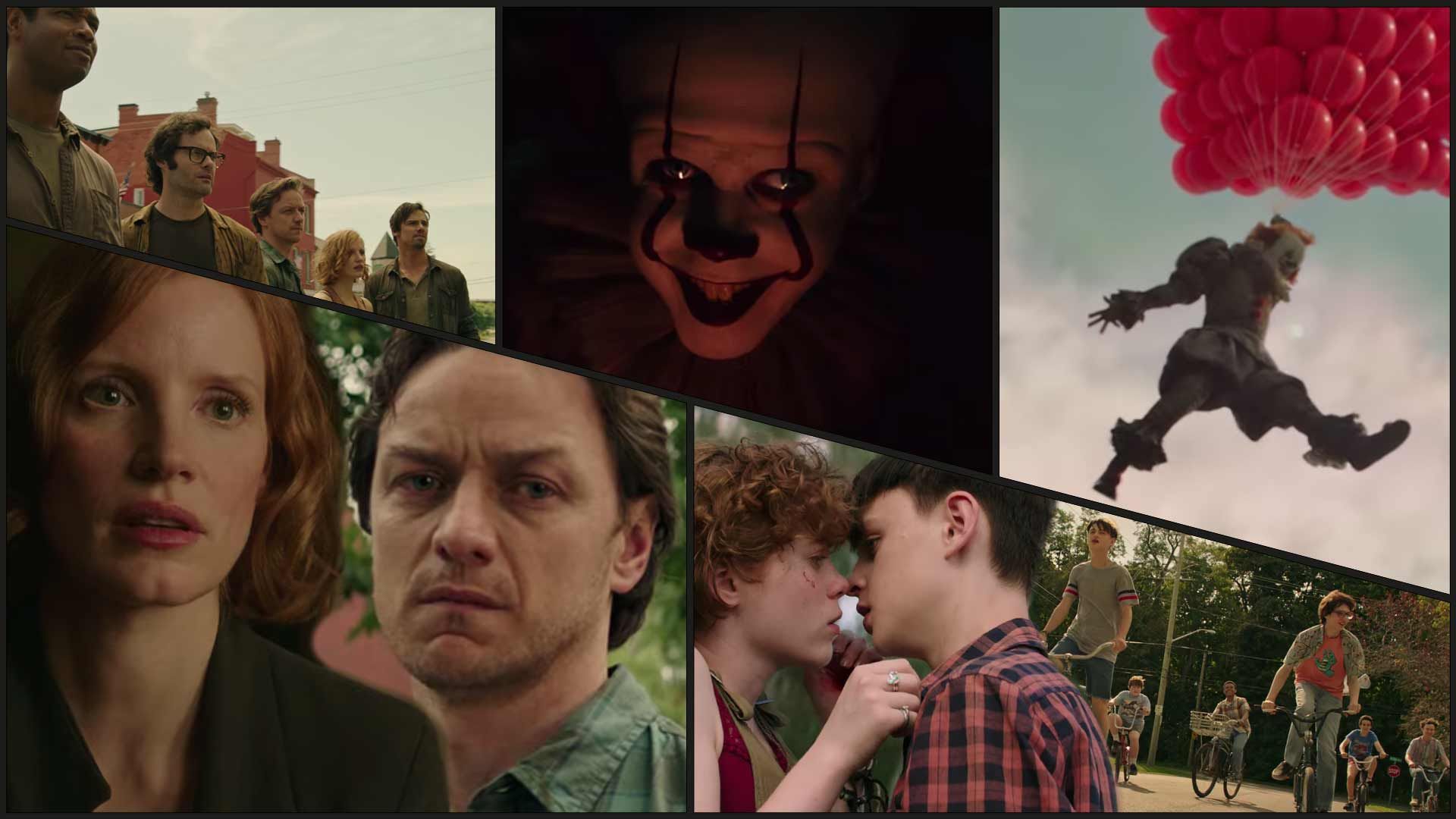 "It" has arrived! And by that, we mean the first (amazing) teaser trailer has dropped to the highly anticipated second installment of Stephen King's tale of horror.

Pennywise the Dancing Clown looks even more terrifying than before as "It: Chapter Two" picks up 27 years after The Losers' Club thought they defeated the villain, and shows the former children now grown and returning to Derry, Maine after learning Pennywise is back.

Oh, and of course we can't forget Bill Skarsgård.

Switching from present day to the past, the film looks like it will cover a wide range of plot points ... and be terrifying every step of the way.

If you're unfamiliar with the first film -- or the 1986 Stephen King novel it is based on -- here's a quick rundown: a group of outcast kids in the late '80s are tormented by a terrifying being that manifests itself into their own worst fears, and feeds on the town of Derry's children every 27 years. Yikes.

The first film ends with the group of friends believing their foe is defeated. Well, spoiler alert: THAT DIDN'T HAPPEN!

Fun fact: the same people who cut this trailer also did 2017's first installment, "Once Upon A Time In Hollywood" and 2018's "Halloween".