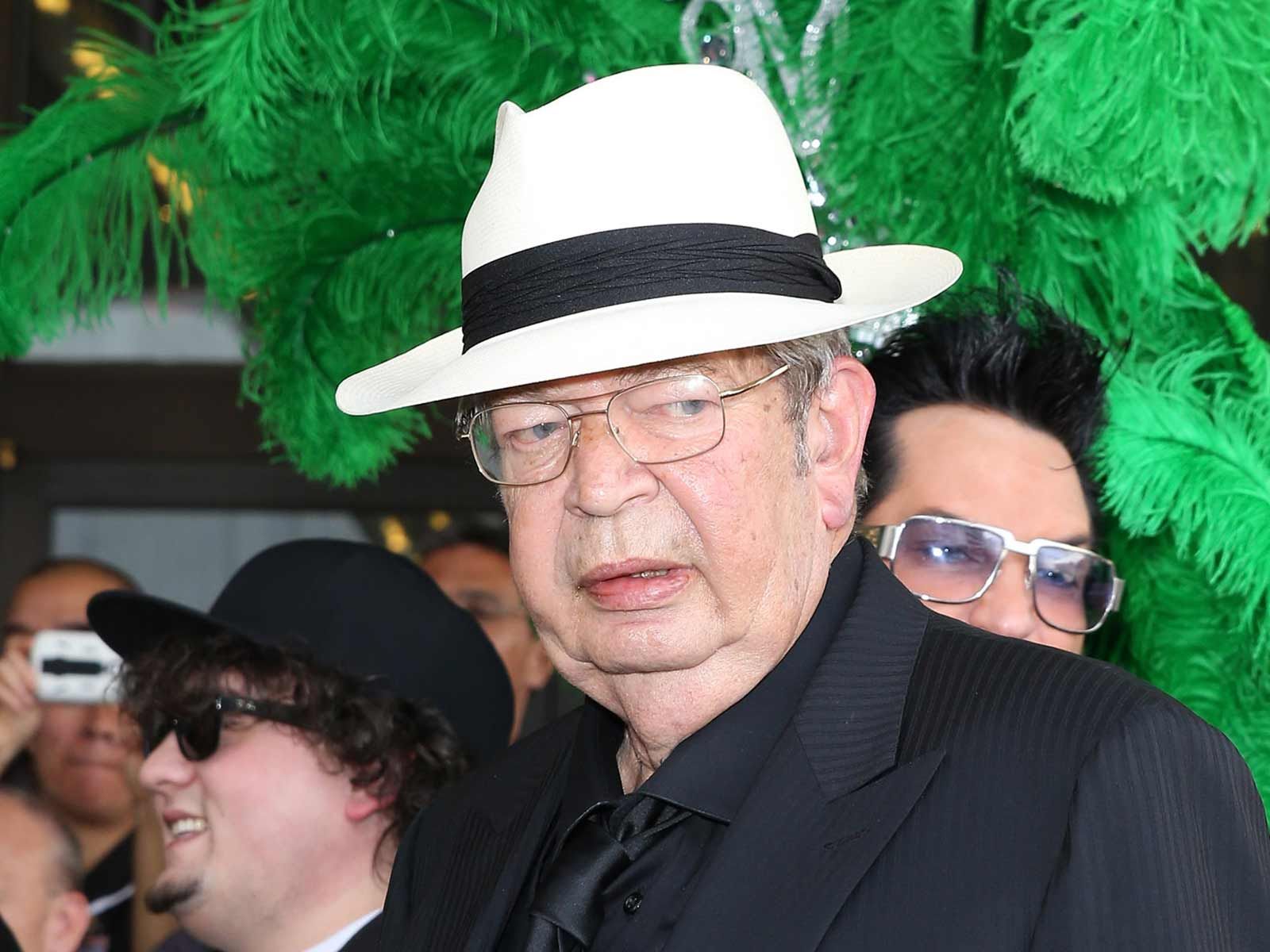 'Pawn Star' Richard Harrison's Will Left Rick in Charge of Estate, Cut Other Son Out

Richard Harrison made it clear that although he loved all of his sons, he was cutting one of them out of his will and putting his famous kid in charge of the estate.

According to court records obtained by The Blast, Harrison's original will named his wife and three children as beneficiaries. However, in 2017 he signed an updated document that specifically cut out his son, Christopher, from benefiting from the estate.

The documents state, "I would like to express my love and affection" for Christopher, but cut him out of the will. The purpose for naming Christopher and removing him from the will is unclear.

Rick Harrison, who starred with his father on "Pawn Stars," was put in charge of the estate as the administrator. The filing in the will does not list how much Harrison's estate is worth.

As we reported, the 77-year-old reality star, known as the Old Man, died June 25 after a battle with Parkinson's Disease.

At the time of his death, Rick said, "The team at Gold & Silver Pawn and the Pawn Stars family is grieving his loss. He will be remembered as the best father, grandfather and great-grandfather you could have by his family and by fans as the sometimes grumpy (always loving, however), often wisecracking, and voice of absolute reason on the History [Channel] television show ‘Pawn Stars.'"

After he died, a memorial/shrine was set up at the Las Vegas pawn shop, where fans can come and see some of his favorite personal belongings, like his trademark hat. 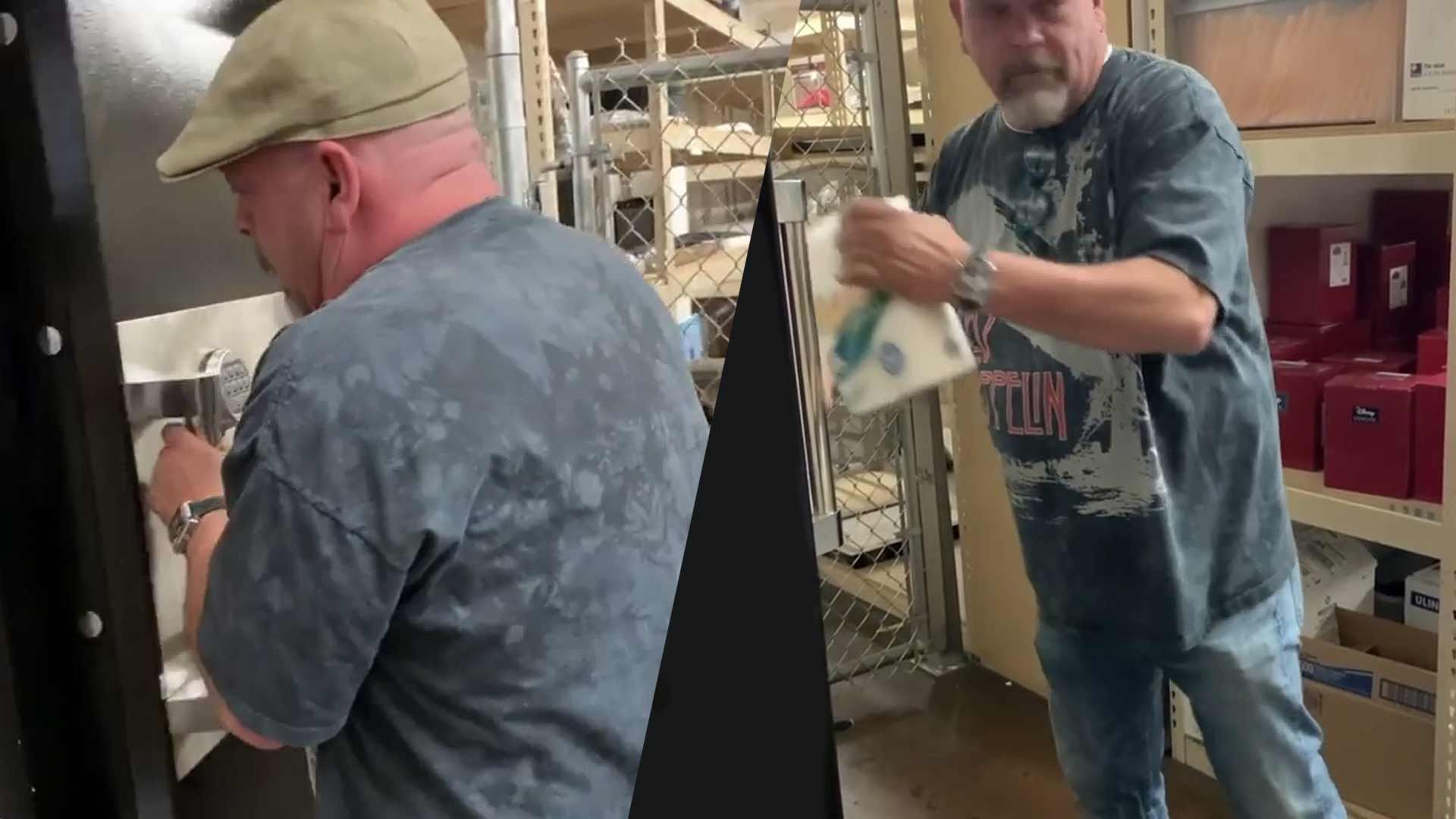 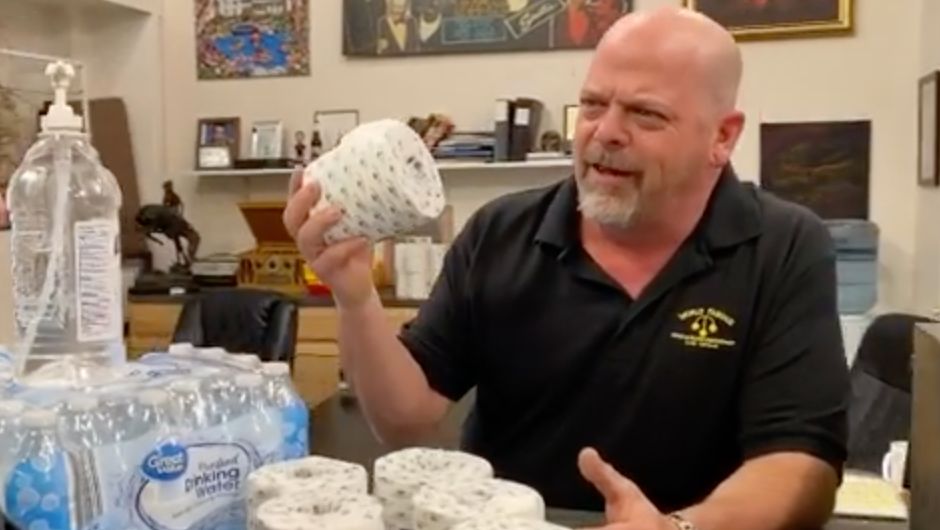 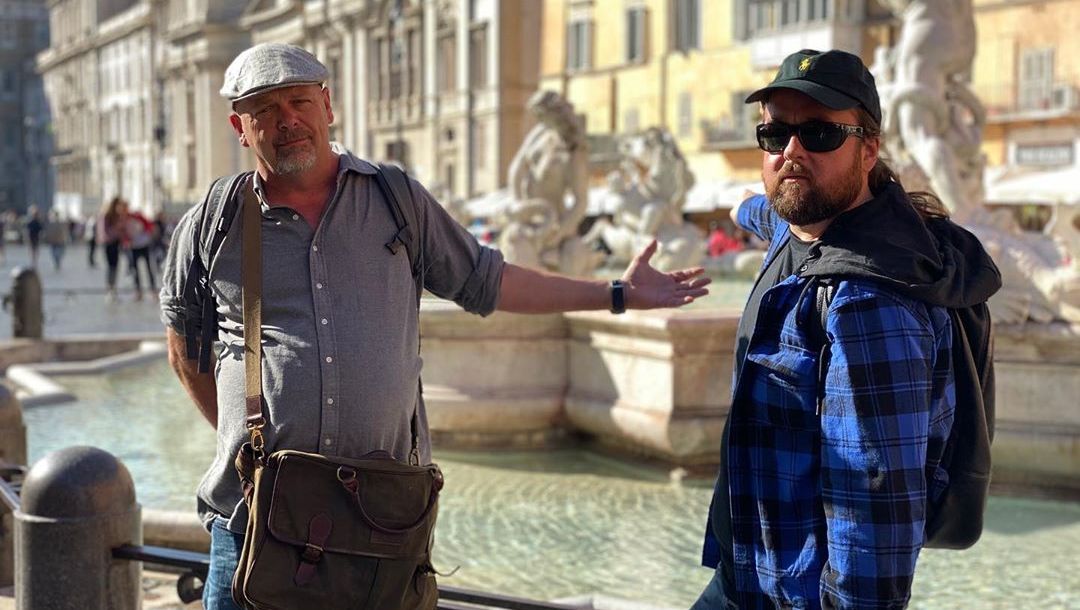