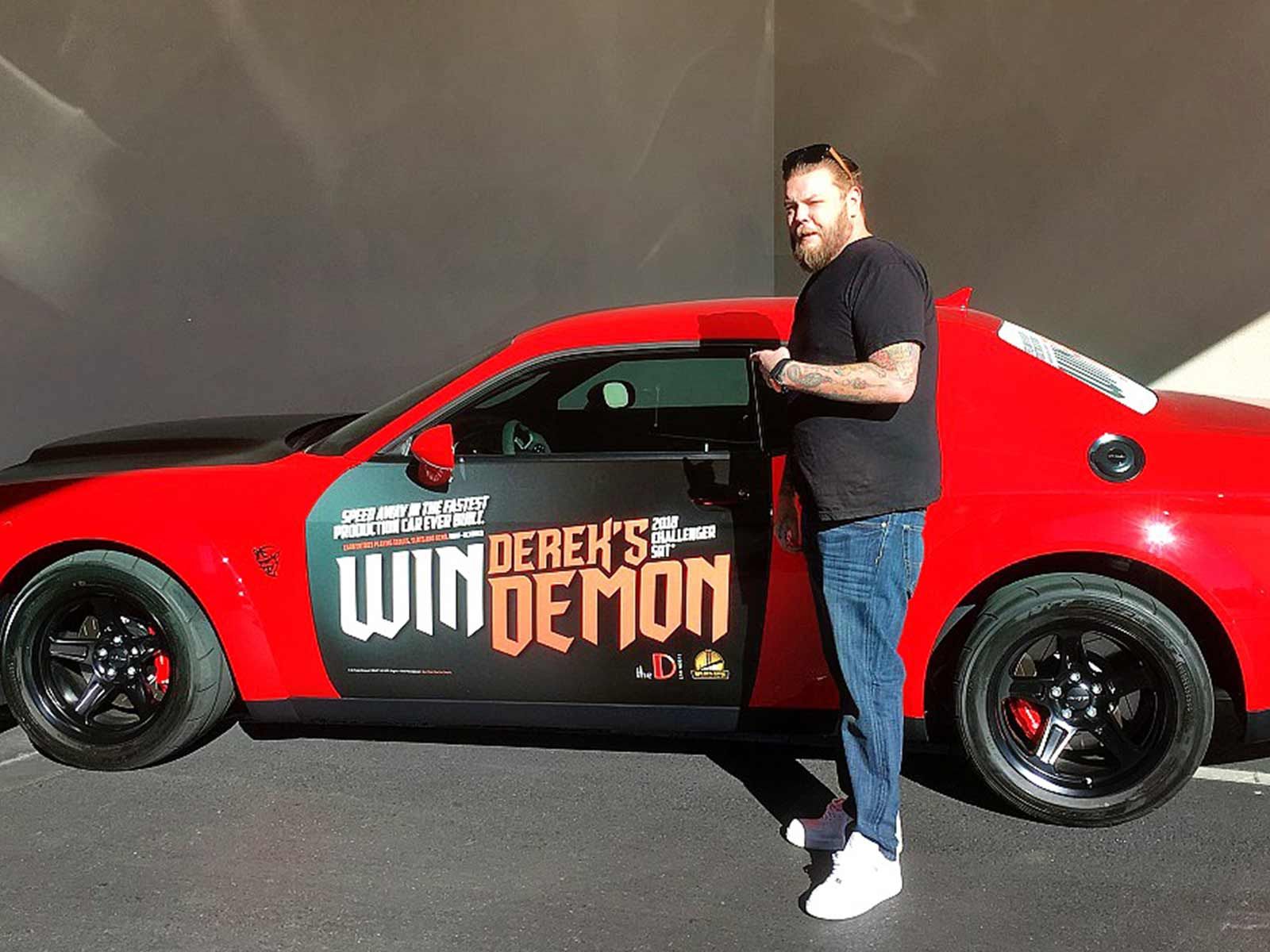 Corey Harrison missed out on his chance to win the fastest production car ever built, so he did the next best thing and offered the winner a ton of cash for the whip!

Big Hoss from "Pawn Stars" qualified over the summer for a chance to win the car of the D Casino Hotel owner in Las Vegas, Derek Stevens.

Stevens was the owner of a 2018 Dodge Challenge SRT Demon -- the fastest production car ever built with 840-horsepower and a supercharged 6.2-liter HEMI V-8, there were only 3000 made for the U.S.

Harrison, along with 42 others, were picked for a chance to win the car based off gambling at the casino since the beginning of the year. The contestants were at the D Casino Hotel this week and were all given a box to open, with one of the boxes containing the keys to the muscle car.

Unfortunately, Harrison did not win the Demon, but he wasn't going home without it. We're told he went right up to the winner and immediately began negotiations.

Harrison is a pro when it comes to hatching a deal, and we're told he locked down the vehicle for around $80,000.

It's unclear if the car will be featured on an upcoming episode of "Pawn Stars," but we don't think Harrison is going to let this car go anytime soon. 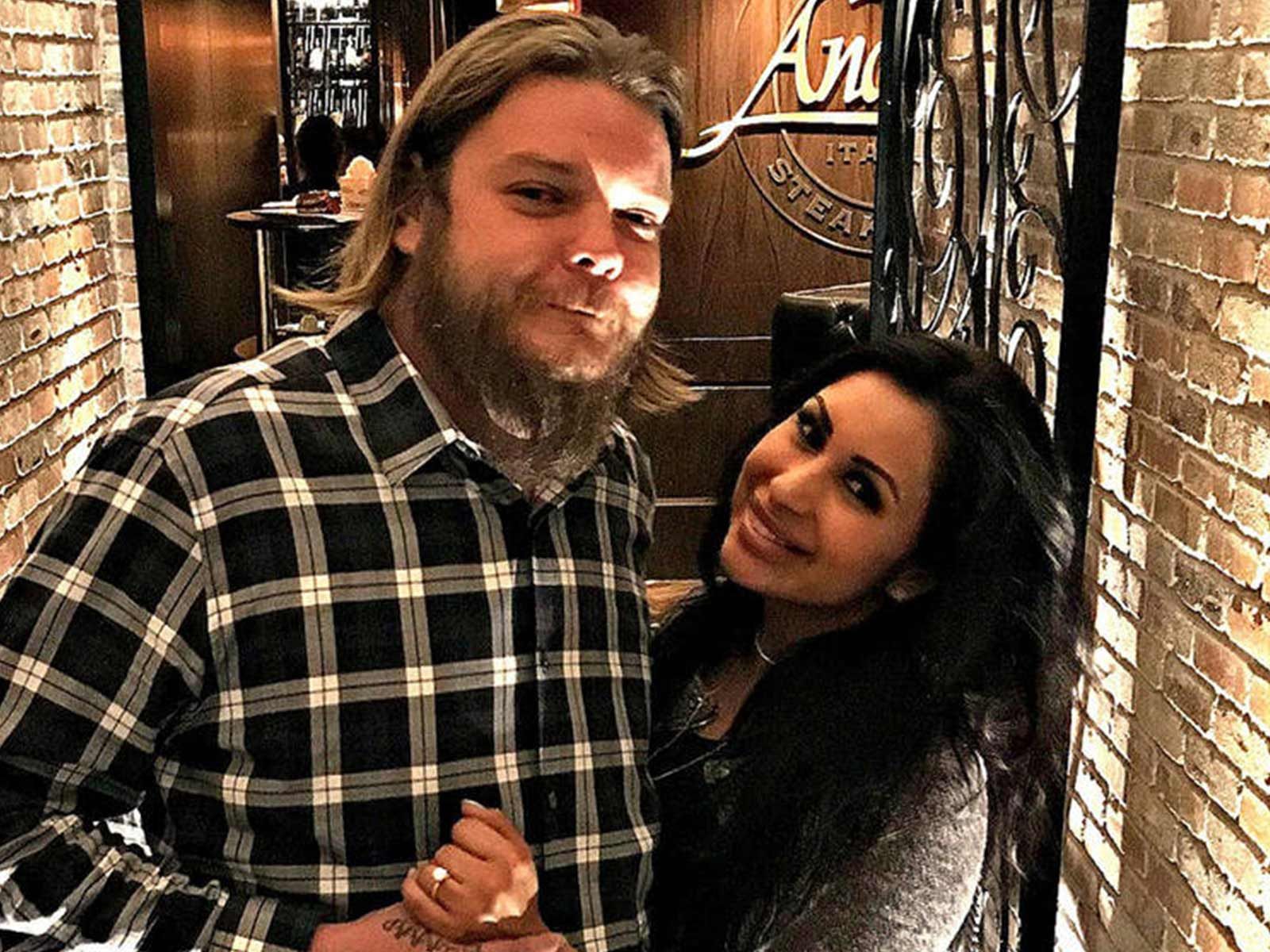 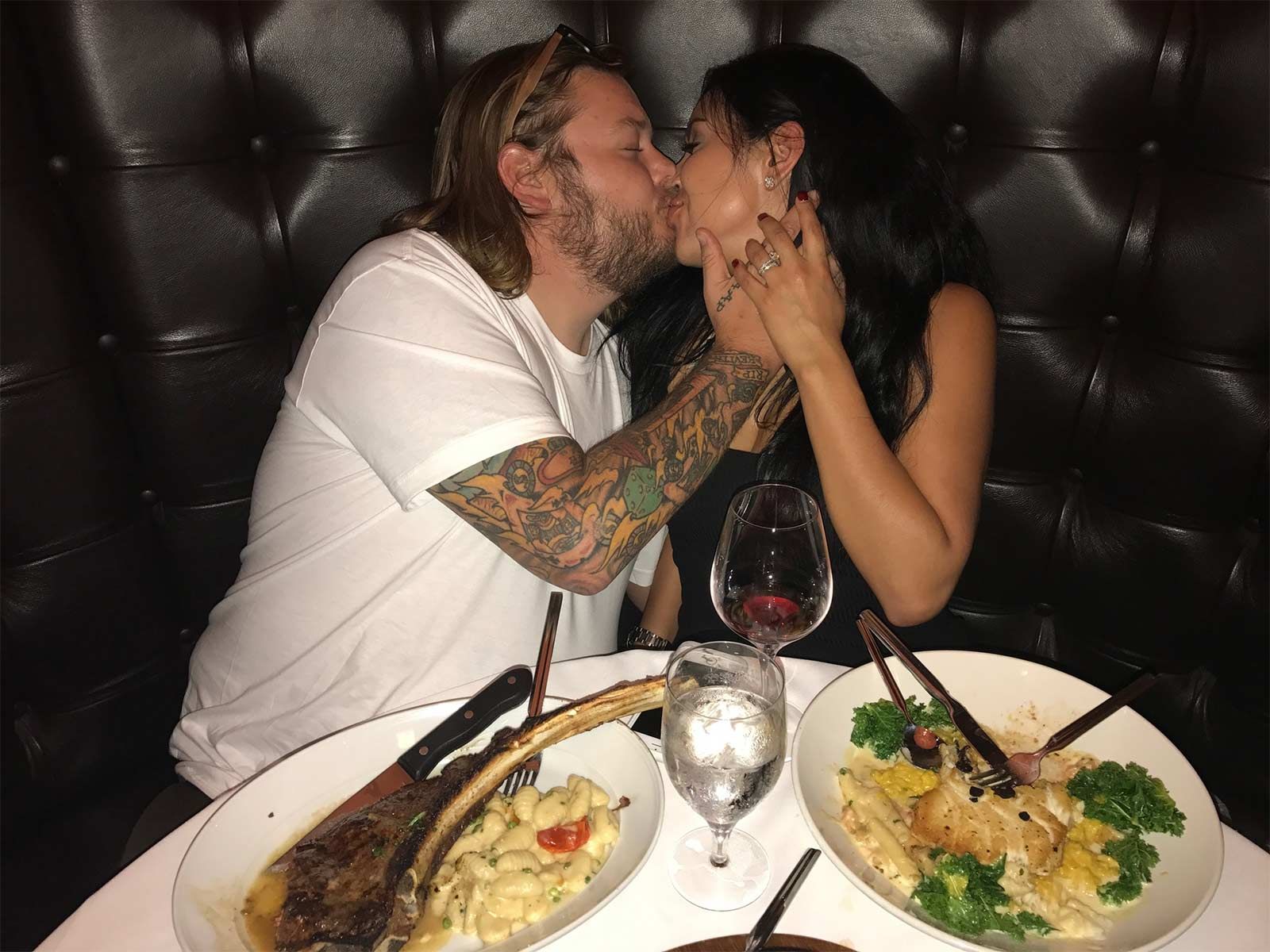 'Pawn Stars' Corey Harrison Enjoys Steak With a Side of Tongue