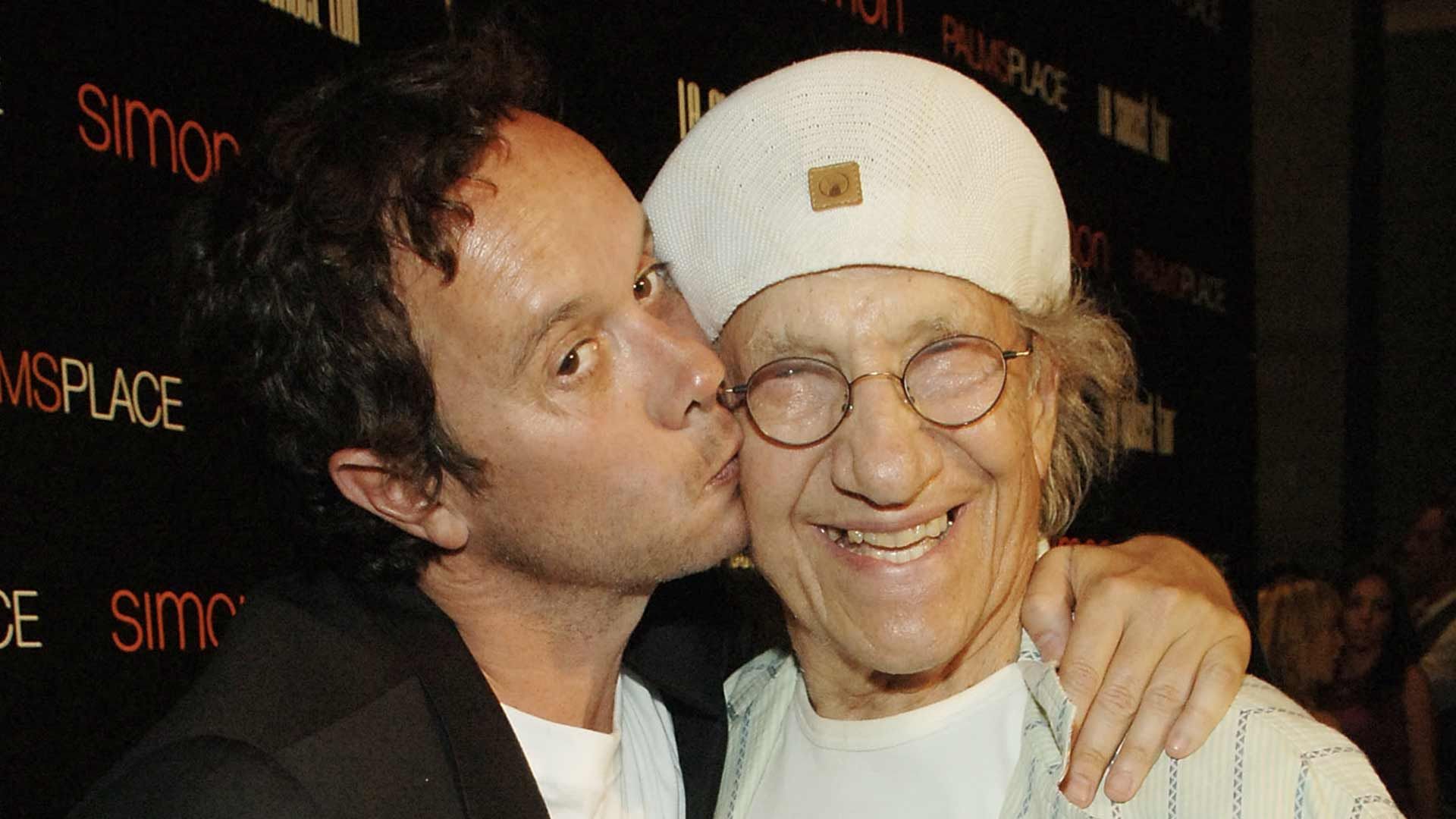 Legendary comedian, Sammy Shore, who not only fathered Pauly Shore but co-founded The Comedy Store, has died at the age of 92.

The "Bio-Dome" star took to social media Saturday morning and dropped a heartfelt eulogy regarding his father, and the impact the comic had on his career and his life.

"I'm saddened to let everyone know my father Sammy Shore recently passed at the age of 92 from natural causes," Pauly wrote, adding, "My parents divorced when I was three years old and even though my mom was the one that raised me, my dad still provided for me the best he could."

Pauly described life with his father: "He came to little league games, holidays, and birthdays. My dad sacrificed a lot of his career for his family even though all he wanted to do was be on the road and tell jokes and be free."

He explained that when his movie career took off in the 90s, he went on the road as a stand-up comic and took his dad with him.

"They thought it was some sort of a joke, when they soon realized the joke was on them. My dad killed the crowds night after night. He didn't just set up the show by doing an amazing job on stage," Pauly wrote.

The 51-year-old comedian believes, "Those 20 years were some of the best times my dad and I ever had in our lives. I’m so happy I was able to experience them with him."

Pauly summed up his eulogy with a beautiful ending, writing, "Dad, you lived an amazing life and I'm so proud to say that you are my father. When you're in heaven I'll be killing the crowds night after night and carrying on your legacy. Love you Dad. Rest in peace. Your son and fellow stand up comic, Love, Pauly."

Sammy and, Pauly's mom, Mitzi Shore divorced in 1974 after 24 years of marriage. He later remarried, and the Comedy Store announced that when he passed away at his home in Las Vegas, Sam was, "surrounded by his wife, Suzanne, and family."