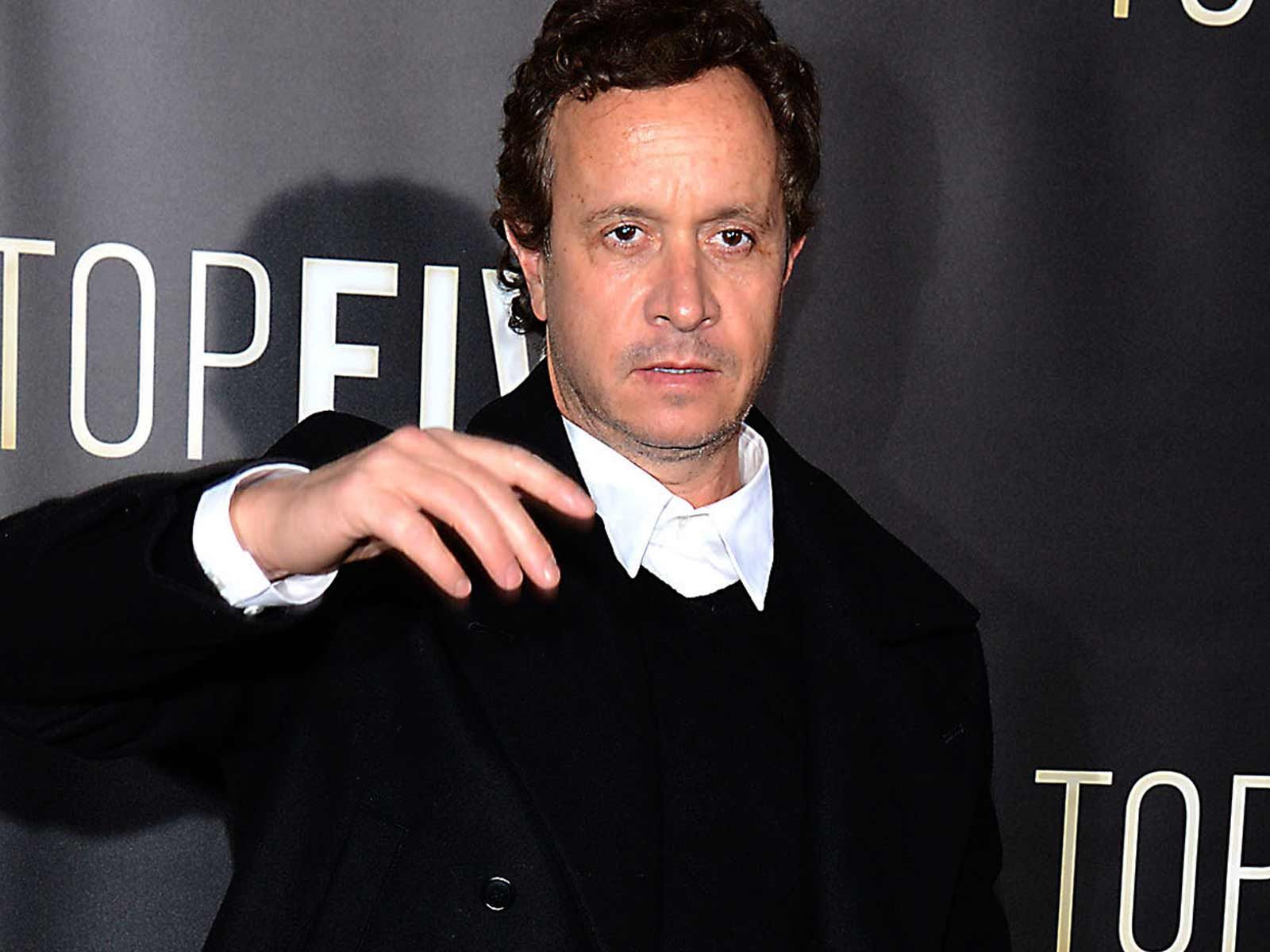 Pauly Shore never has to worry about looking for a job again, because his mother left him one last gift that guarantees he's employed at her beloved comedy club.

According to Mitzi Shore's will, obtained by The Blast, Pauly was left in charge as the manager of The Comedy Store in Los Angeles. He's also required to be paid a decent salary.

It's no surprise the 50-year-old comedian got control of the store -- he grew up at the famous joint on Sunset Blvd and honed his comedy skills watching legends like Sam Kinison, Garry Shandling, Robin Williams and Whoopi Goldberg.

Along with Pauly, Mitzi's other son, Peter, is also in charge of the estate and will manage the family's production company. Her third son, Scott, was named a property manager for everything controlled by the estate. Pauly famously sued his brother Peter years ago claiming he was taken off the board of the family's business, but it seems that was all worked out, and Mitzi's final wishes keep Pauly around regardless.

Things aren't peaceful with The Weasel and all his bros though, because Pauly also filed documents in Mitzi's estate case requesting that before Scott collect any money from their mother's trust, Pauly get paid back on a judgment he won back in 2015.

According to the documents, the argument between the two siblings stemmed over a house Pauly sold Scott that wasn't paid for in full. After the judgment and interest, Pauly says he's owed $146,455.93.

It's unclear how much each beneficiary was left from Mitzi, as the exact figures are kept hidden in a family trust.

Mitzi shore died April 11 at the age of 87, after announcing her passing, Pauly said "my heart lays heavy."