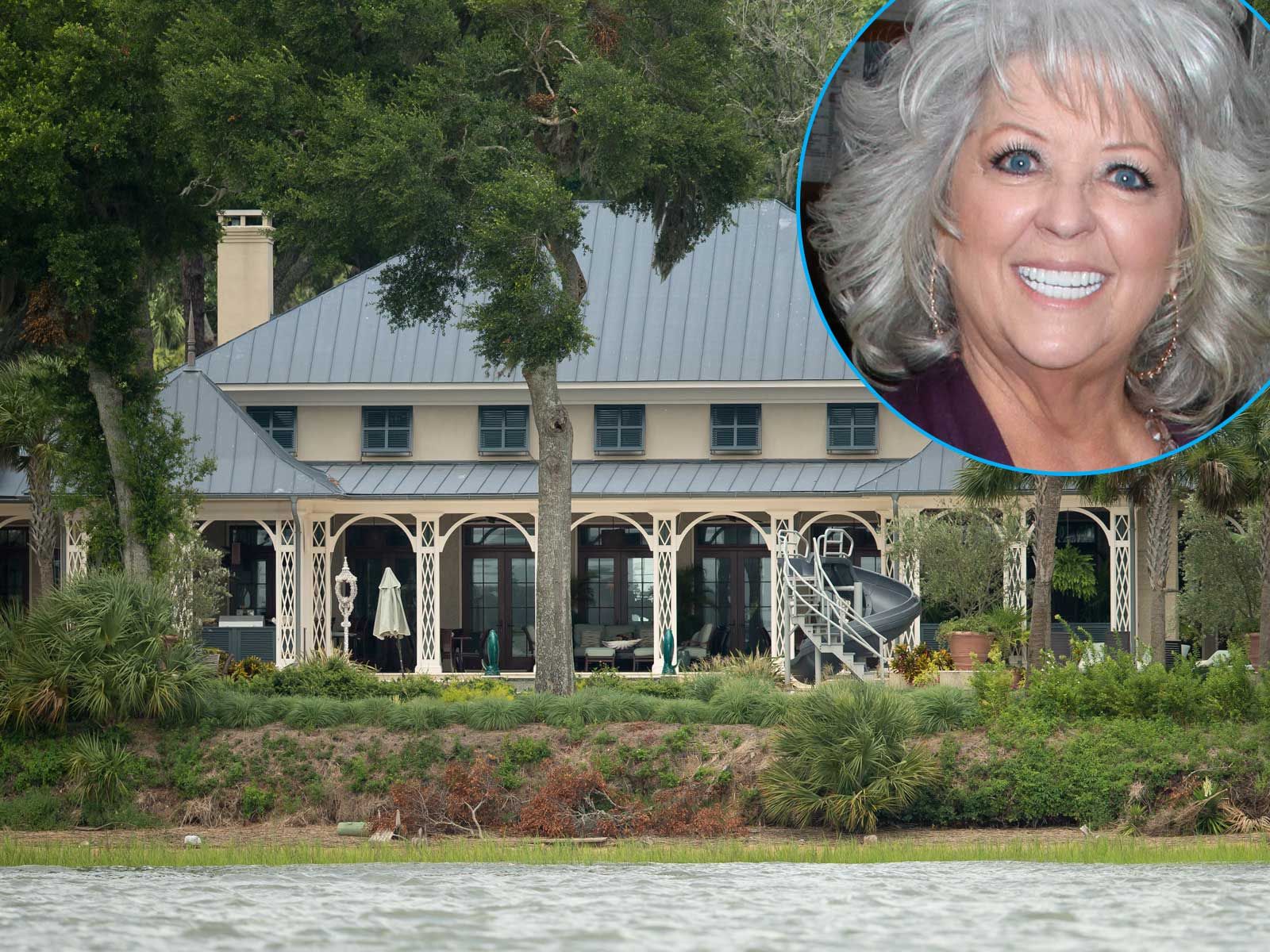 Hurricane Irma is expected to leave a path of destruction in Florida and Georgia this weekend, and Paula Deen's Savannah resort is situated directly in the danger zone.

We're told Deen's home lies in Zone A, which begins evacuations at 8AM.

Deen's gigantic compound, named "Riverbend," is over 5 acres and includes a French Caribbean main house, 2 guest cottages, a dock house, a barn with an 8 car garage and 3 bedroom guest quarters.

The Southern chef actually listed the property for sale in 2015 with an asking price of $12.5 million, it's since been reduced to $8.75 million.

Riverbend isn't the only property Deen is worried about Hurricane Irma destroying, because her nearby restaurant, The Lady and Sons, is also in jeopardy.

FYI: If you want to help with the Hurricane relief, here are some options.