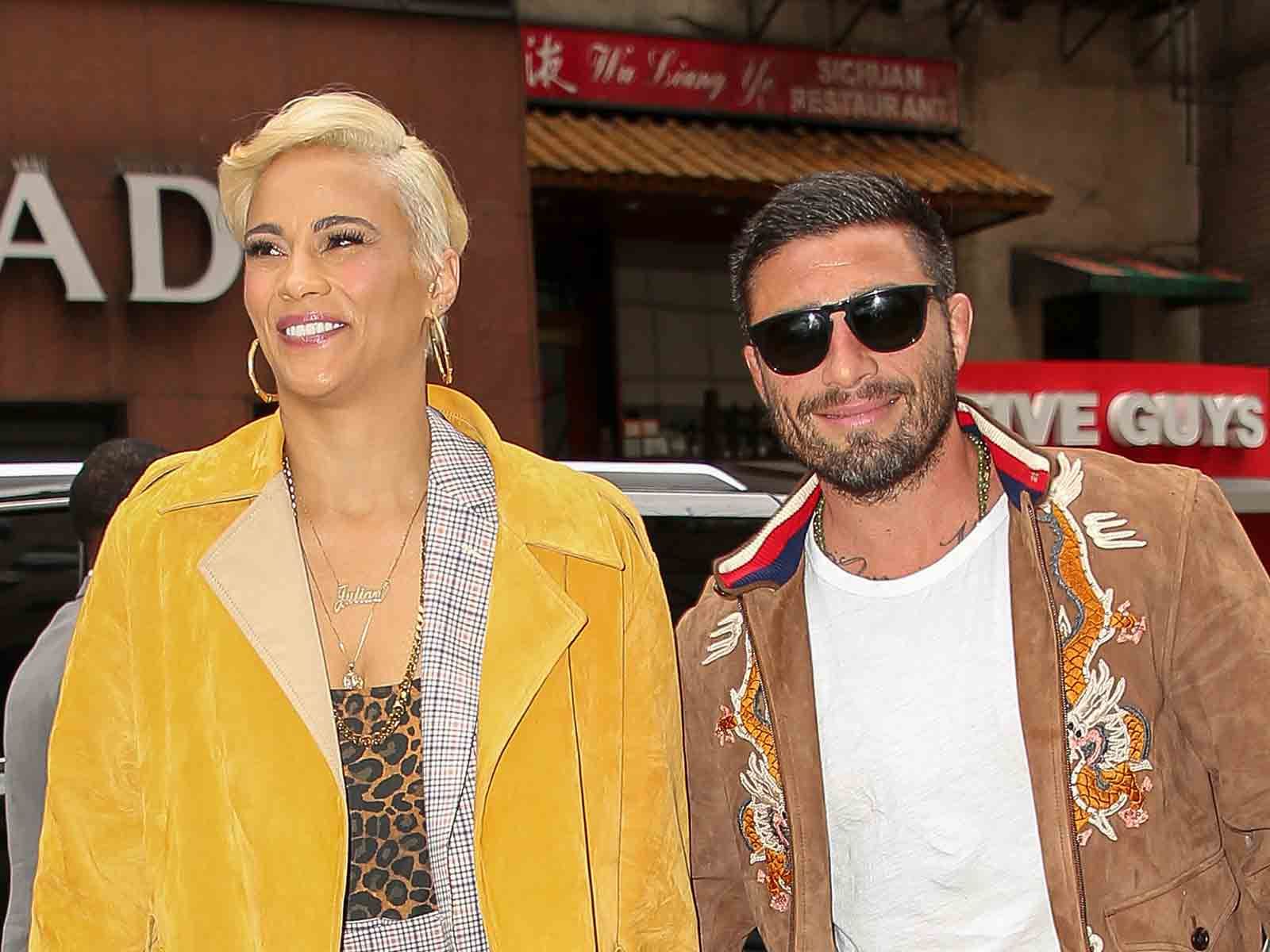 Paula Patton is unfortunately caught up in the middle of a messy divorce and she wasn't even married! According to court records obtained by The Blast, Mia Quittman just filed for divorce from Zachary Quittman. Paula and Zach recently faced some backlash after going public with their relationship because it was revealed that he was still married.

Zach, who is a real estate agent, claimed that he was already separated with Mia before hooking up with Paula, but his estranged wife told Life & Style that the couple was not separated, and he still had his stuff at the marital home.

According to the filing, Mia and Zach were married for over 10 years and split up on March 10, 2018. She listed irreconcilable differences as the reason for the split and wants physical and legal custody of their two children, with Zach getting visitation. She also wants spousal support.

It's an unfortunate development for Patton, who has not been in a serious relationship since divorcing Robin Thicke in 2015. The 42-year-old was excited about going public with the relationship, excitedly telling reporters that she had a boyfriend during a recent promotion for her movie, "Traffik."