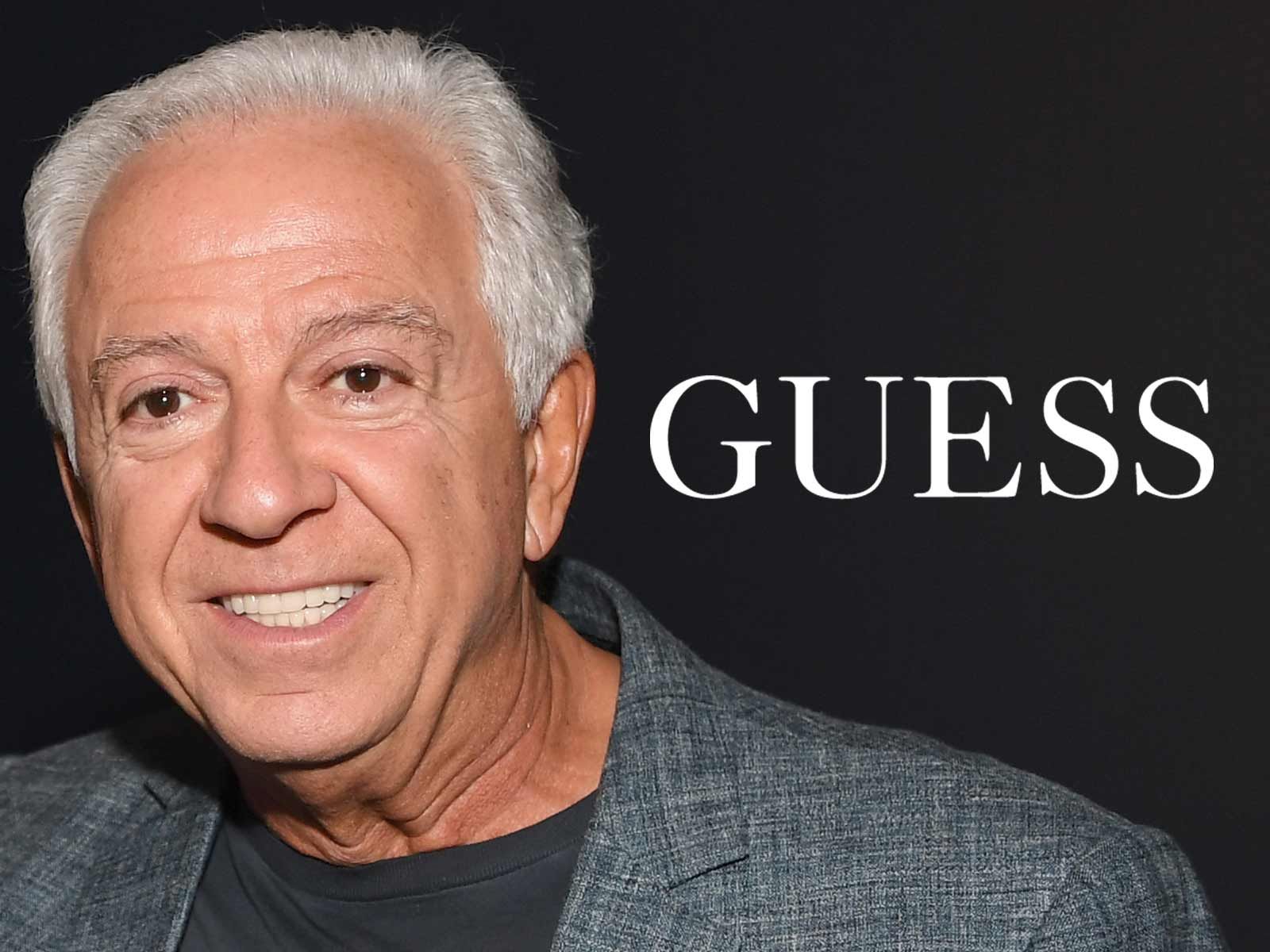 Paul Marciano and Guess Pay $500,000 to Accusers, Marciano Resigns from Company Board

Paul Marciano has resigned as the executive chairman of the board at Guess after the company paid out settlements to multiple women who had accused him of sexual misconduct.

The document says "Mr. Marciano exercised poor judgment in his communications with models and photographers and in placing himself in situations in which plausible allegations of improper conduct could, and did, arise."

The internal investigation into the allegations against Marciano wrapped up June 7 and the findings were presented to the board. Shortly after, Marciano notified the board that he would be resigning as executive chairman of the board. His brother, Maurice, has taken over his duties.

Guess says to "avoid the cost of litigation and without admitting liability or fault, the [Guess] and Mr. Paul Marciano entered into non-confidential settlement agreements resolving claims of five individuals arising out of allegations of inappropriate conduct by Mr. Paul Marciano for an aggregate total amount of $500,000."

During the investigation, more than 40 people were interviewed and over 1.5 million pages of documents were reviewed. The docs included emails, social media posts, HR files, video and audio recordings, photos, financial records and travel itineraries.

Investigators pointed out that some allegations could not be corroborated due to women refusing to be interviewed. However, they also point out that "in other cases, the investigation found that credible accounts were given by both sides," adding that "The investigation found that on certain occasions Mr. Marciano exercised poor judgment in his communications with models and photographers and in placing himself in situations in which plausible allegations of improper conduct could, and did, arise."

On the same day that Marciano notified the board that he would resign, they unanimously voted that he would continue to work at Guess until January 2019 with his full salary. However, he has already forfeited his salary for the months in 2018 while the investigation was being conducted.

The Blast broke the story regarding the multiple allegations against Marciano by models and women in the fashion industry. Kate Upton also accused the mogul of sexual misconduct.

Throughout the allegations and investigation, Marciano was adamant he did nothing wrong and extremely confident he would be back in his position at Guess. He even shared video recently touting a new collection of handbags he was allegedly designing, making it appear that he would endure the investigation.