Paul Marciano is currently under investigation at Guess for multiple claims of sexual misconduct, but he still scored a big raise and is looking at a gigantic payday if he ends up getting fired.

According to a recent SEC filing by Guess regarding their upcoming annual meeting of shareholders, Marciano was given a raise in the 2018 fiscal year from $570,000 to $950,000. The company said Marciano's raise was based on performance, alignment with shareholder interests and competitive compensation.

Guess says that Marciano's "annual cash incentive" amount was decreased from 400% to 263%, largely because it sounds like he made a killing in previous years.

However, in the document where shareholders can also propose any changes within the company they wish to be voted on, the shareholders position is that "golden parachute" severance packages for top level executives are 2.99 times the employee's base salary plus benefits. For 2017, the shareholders say Marciano would have walked away with $22.5 million in cash plus extra payments and benefits.

The Guess Board of Directors responded in the document claiming they believe the numbers are based on "inaccurate information" and don't want the shareholders to control how much the employees are paid, including severance packages. The board claims Marciano's severance would have been more in tune with $8.55 million.

The company makes it clear the large raise and payout for Marciano were based on his contributions and performance, which continues to be extremely lucrative for the shareholders. Nonetheless, two of the main topics for voting at the upcoming meeting will be an "advisory vote on the compensation" of executives and "shareholder approval of future severance arrangements."

As we reported, Guess is still in the midst of conducting an internal investigation into allegations against Marciano by multiple models, including Kate Upton. From the beginning, the fashion mogul has maintained that he did nothing wrong and the allegations are false. 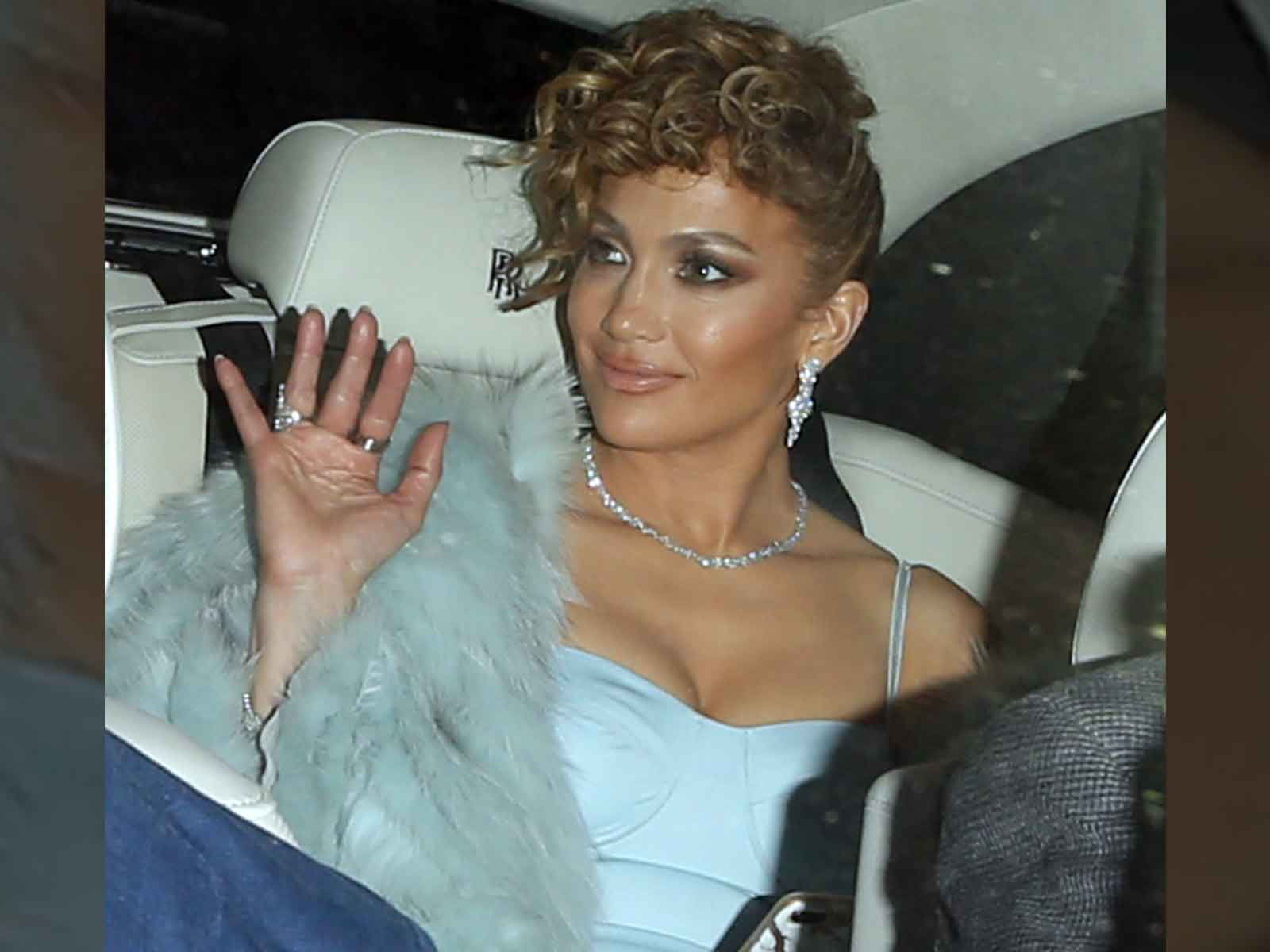