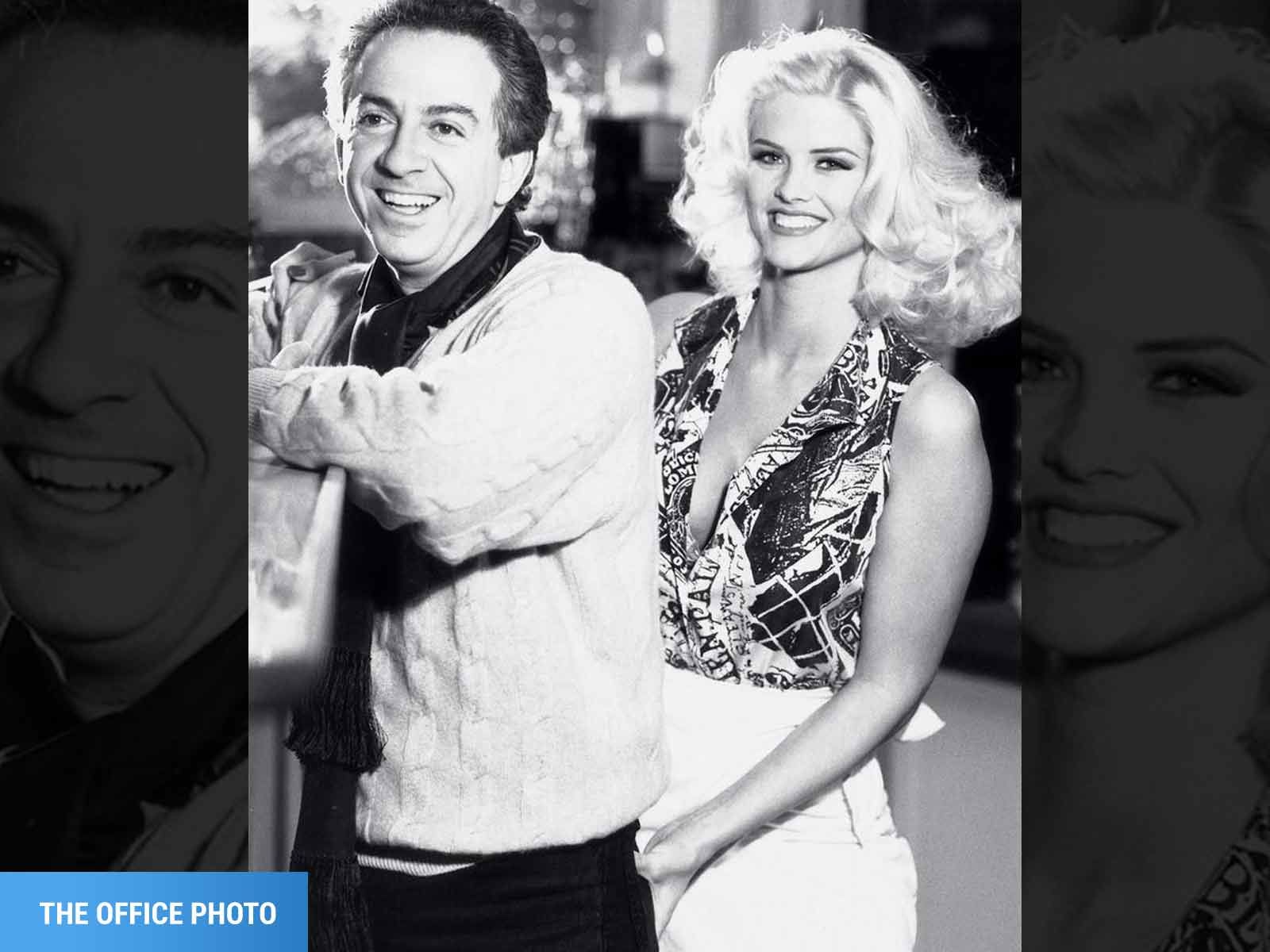 Paul Marciano prominently displayed a photo of Anna Nicole Smith in his office and multiple alleged victims believe he used it to lure models into lowering their defenses with dreams of stardom before many of his alleged assaults occurred.

According to sources who have been inside Marciano's office at Guess headquarters in Los Angeles, the co-founder had a photo of himself and the late Anna Nicole Smith displayed in his office and would point to it during first time interviews with models. The photo appears to be taken during a Guess photoshoot from Anna Nicole's heyday in the 90s, and shows the model playfully grabbing her boss' backside.

We're told Marciano would highlight the photo to showcase his power for producing stars in the fashion world. One of his alleged victims told The Blast she felt the photo of Anna Nicole grabbing Marciano was specifically used to provide a sense that he was harmless.

During The Blast's investigation into the multiple women accusing Marciano of sexual misconduct, Anna Nicole Smith was a common theme.

Our sources with Guess confirmed the photo was in his office, but scoffed at claims it was used to facilitate any alleged inappropriate behavior.

As of now, Guess has hired a law firm to oversee an internal investigation into the accusations made against Marciano. He still remains on the board and as the creative director of the company, and we're told he believes he did nothing wrong and is refusing to step down.