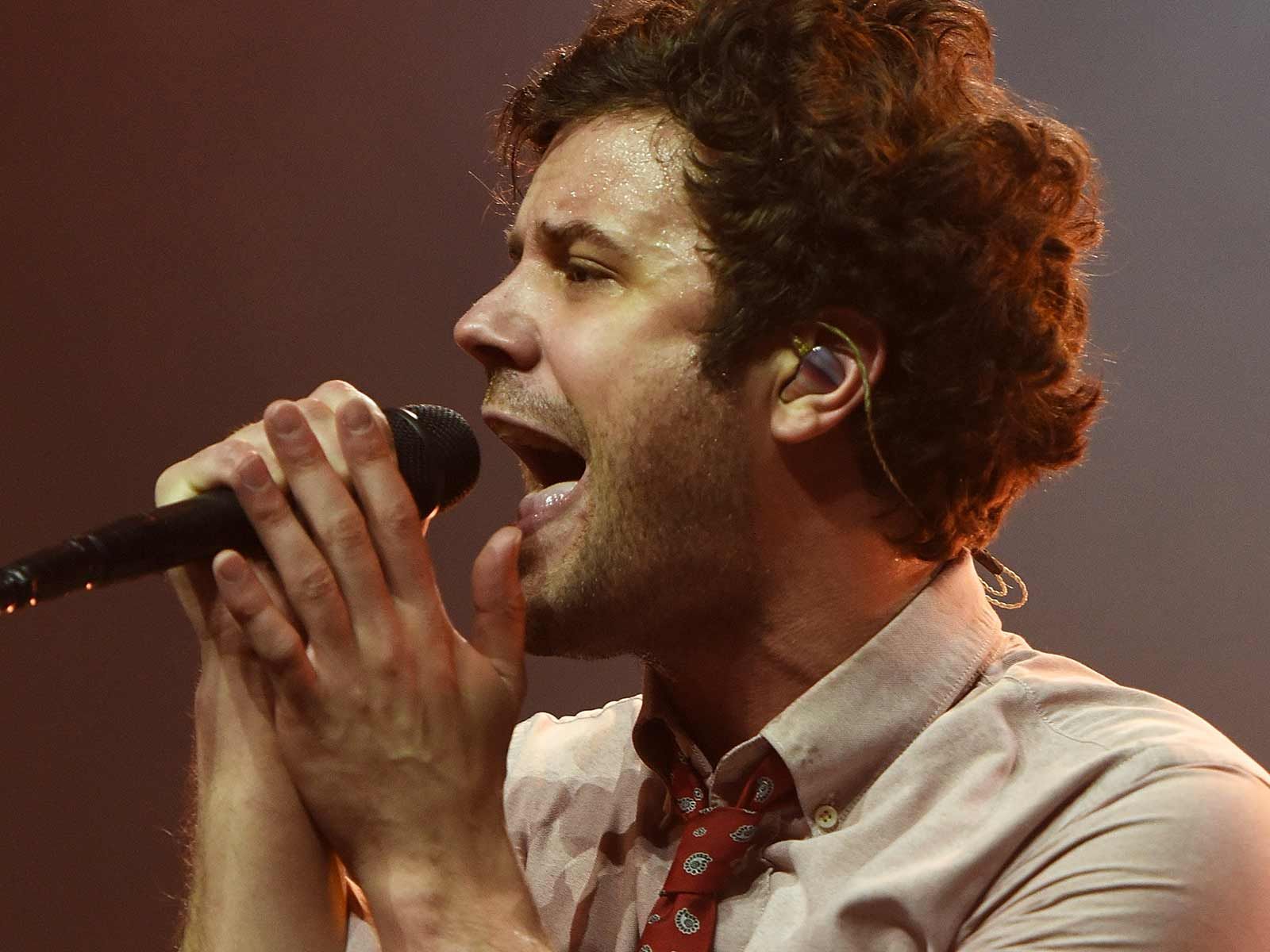 The lead singer of Passion Pit is not completely out of the woods from the divorce with his ex-wife, because the attorneys in the case claim they're still owed a fat check that the musician is yet to pay.

According to documents obtained by The Blast, lawyers for Michael Angelakos claim they're owed around $70,000 from the star's 2013 divorce from Kristina Mucci.

The firm of Cohen Clair Lans Greifer Thorpe & Rottenstreich LLP say the "Take a Walk" singer had been paying his bills, but in 2016 he allegedly refused to pay on a balance of $5,536. The lawyers claim they continued to represent Angelakos, but he continued to not pay, so now the total has ballooned to $69,768.69.

Angelakos' divorce made headlines, mainly because shortly after announcing the split with his wife he publicly came out as bisexual.

The lawyers are suing for the entire unpaid balance Angelakos owes, plus interest.