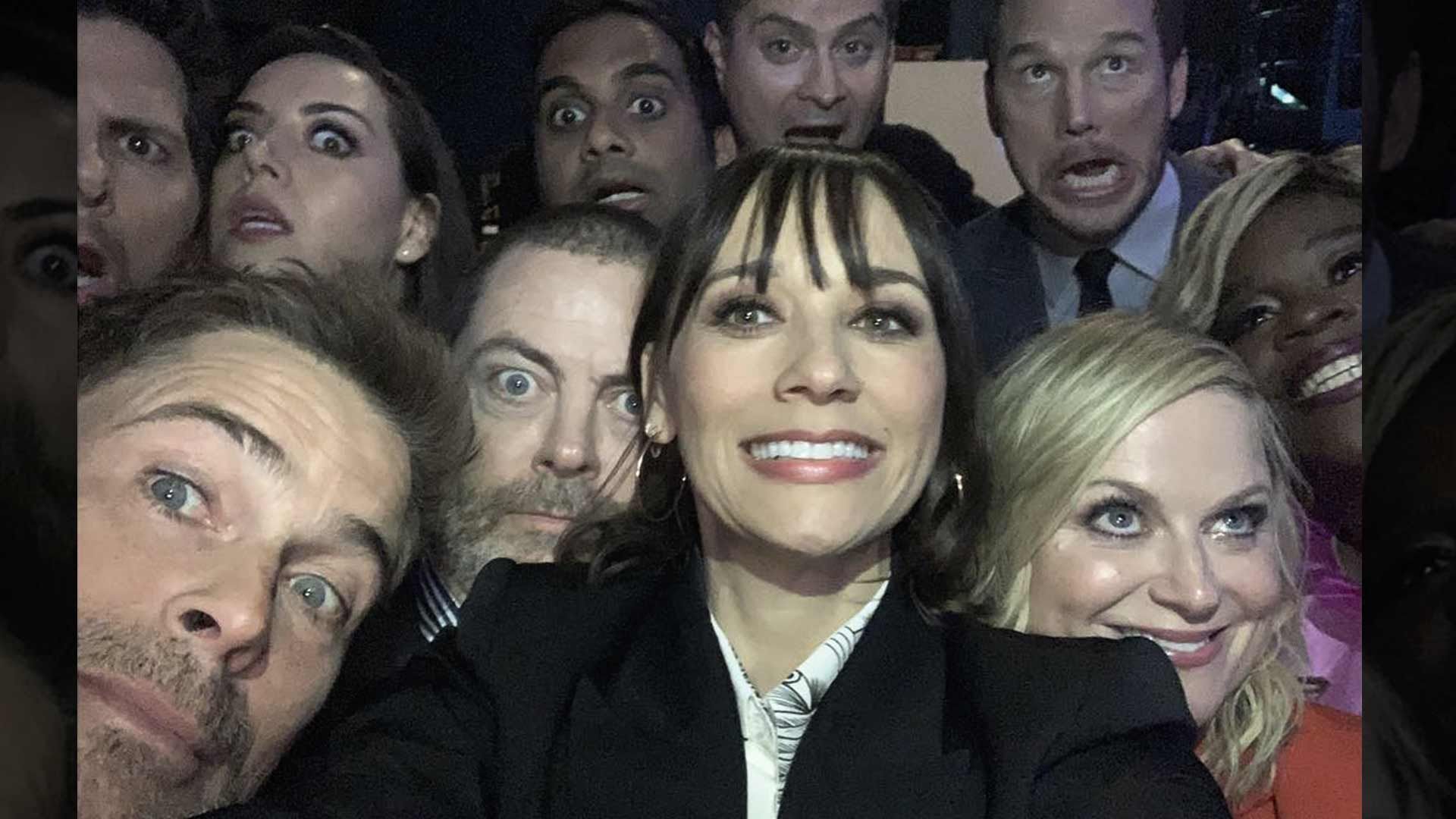 The crew from the Pawnee, Indiana Parks and Recreation Department assembled to celebrate their 10-year anniversary, and even hinted at a possible return to public service.

On the 10th Anniversary of the hit NBC show, the cast answered questions about their 7-season run and shared behind-the-scenes stories. The panel was led by Patton Oswalt, who is a huge fan of the show.

Among the questions asked, everyone wanted to know about a reunion. Co-creator Mike Schur revealed that "nothing is ever gone," but admitted, "we would all have to feel like there was a story that needed to be told."

Schur says he does not believe they left "anything on the table," and said he would only consider a comeback if every member of the cast and creative team felt strongly about returning.

Another interesting moment of the night ... Amy Poehler was asked who Leslie Knope would be supporting in the 2020 Presidential Election. She liked Amy Klobuchar, and admitted Pete Buttigieg is good too. However, the mayor of South Bend, Indiana reminded Ms. Knope that he is the Indiana Parks and Recreation Association's 2018 Elected Official of the Year.

It was amazing to see all our favorites back together, and fingers crossed on the reunion. And, as always, R.I.P. Little Sebastian.