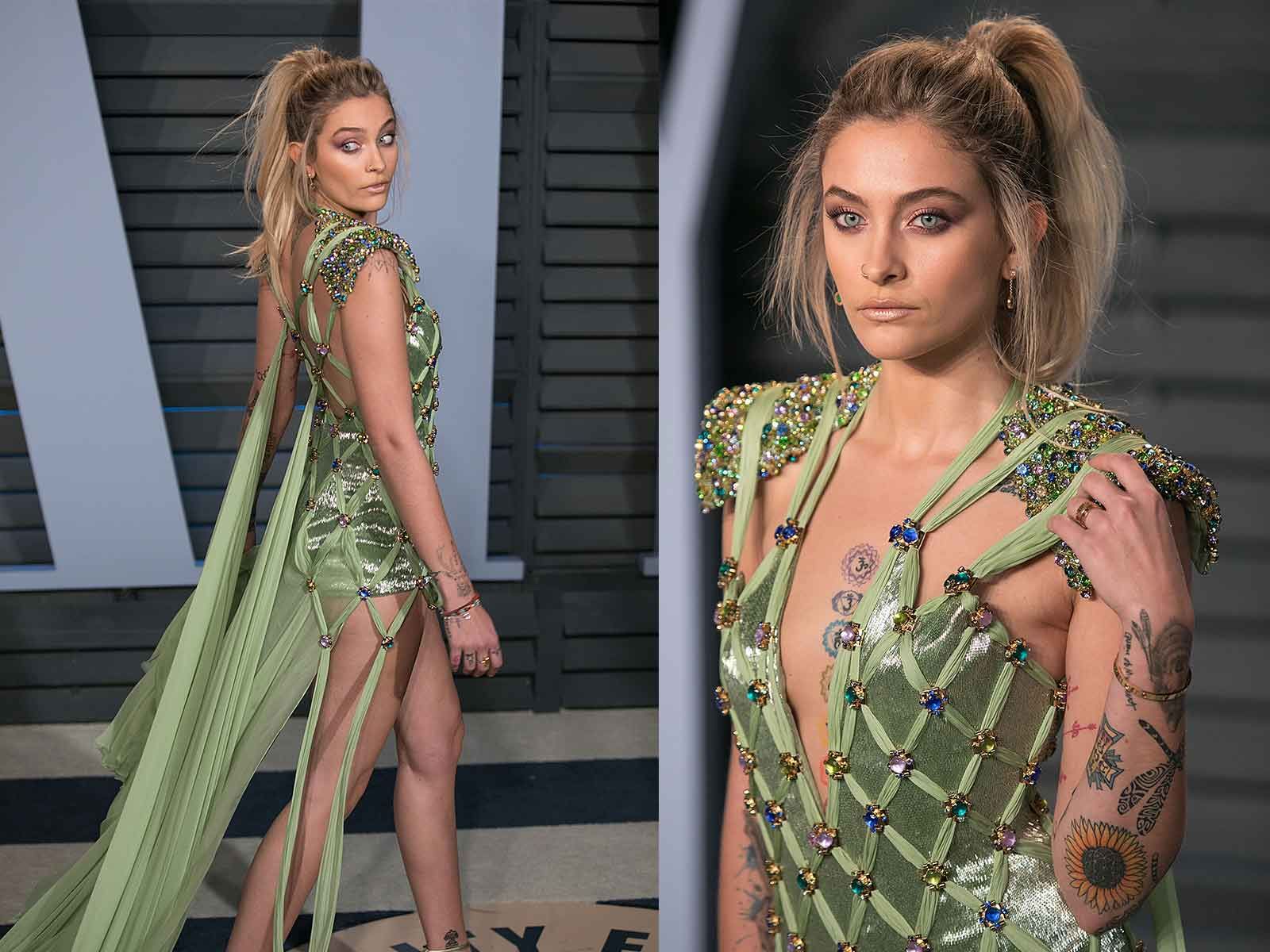 Paris Jackson, the daughter of Michael Jackson, is confident in her appearance and is trying to put an end to people photoshopping her skin tone.

The 19-year-old took to Twitter this week to call out people who adjust her skin color in photos to make her look "more white" or "more mixed," saying she's "finally happy" with what she looks like.

Michael Jackson famously suffered tremendously during his life with skin issues, including Vitiligo, a disease that causes the loss of skin pigmentation in splotches. Michael treated the disease with bleaching creams over the years.

Paris doesn't call out specific people or media outlets in her social media message so it's unclear who she's actually talking about but, the point is clear: she is comfortable with who she is and is adamant people don't change that for any reason. 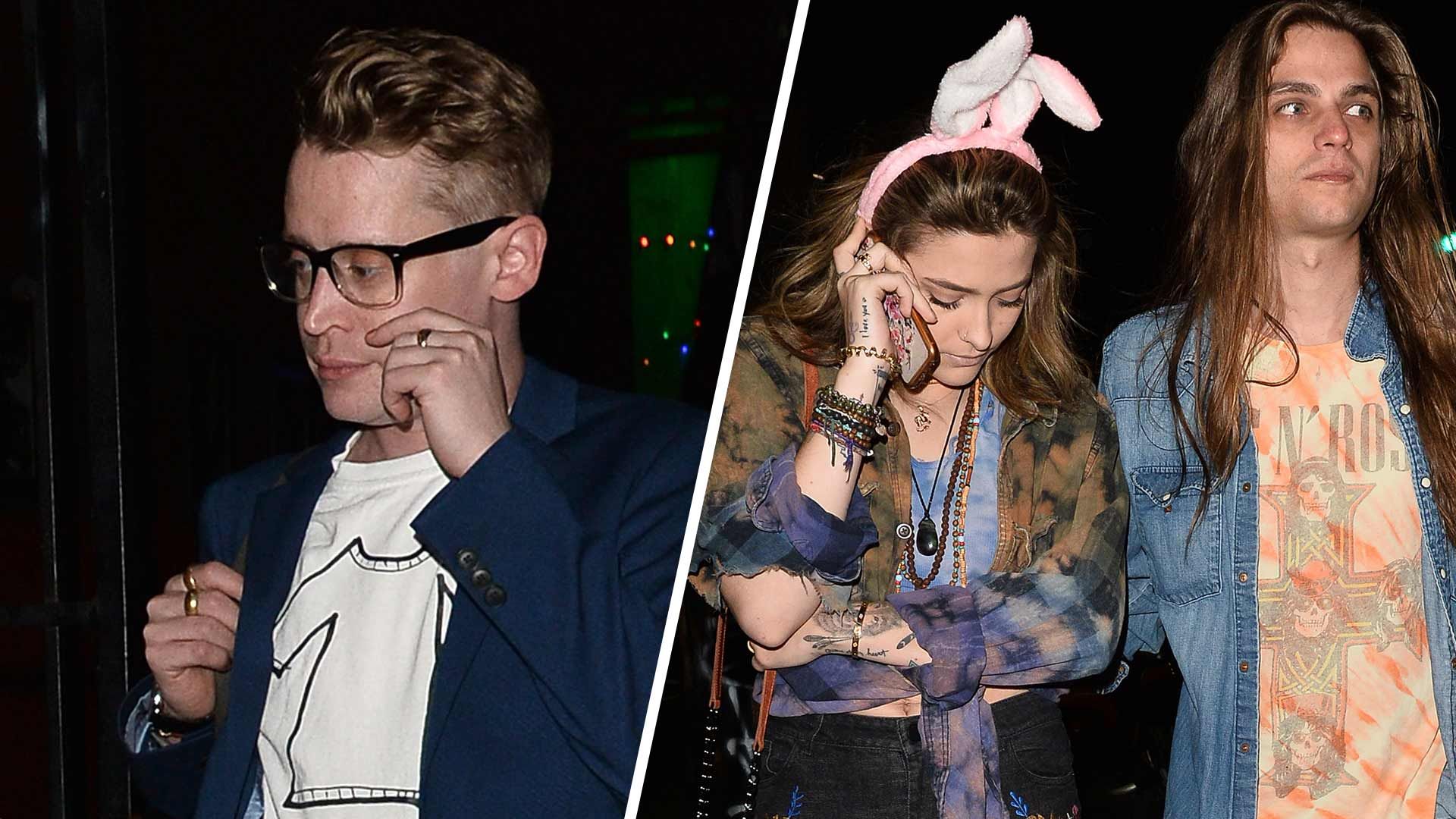 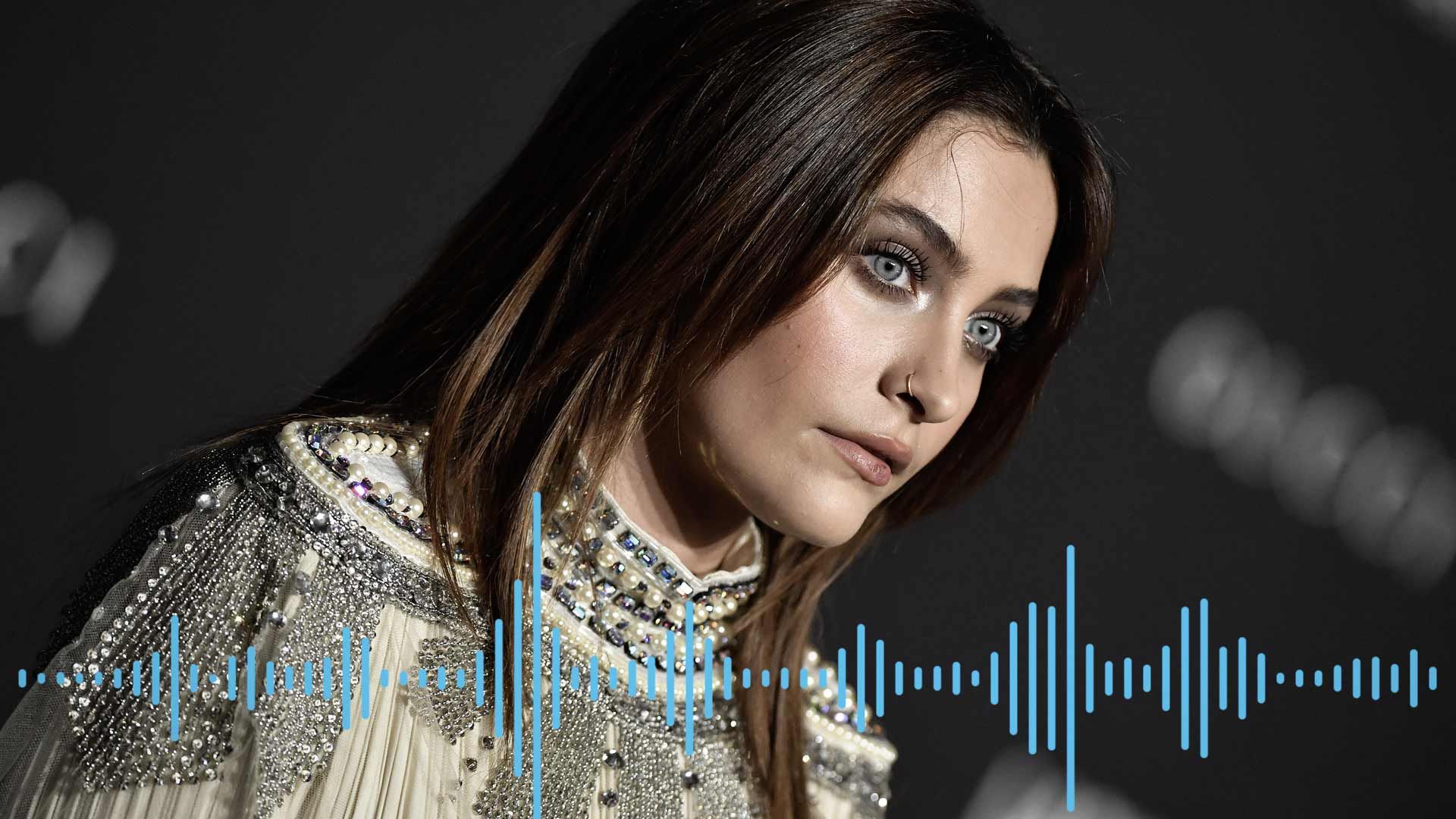