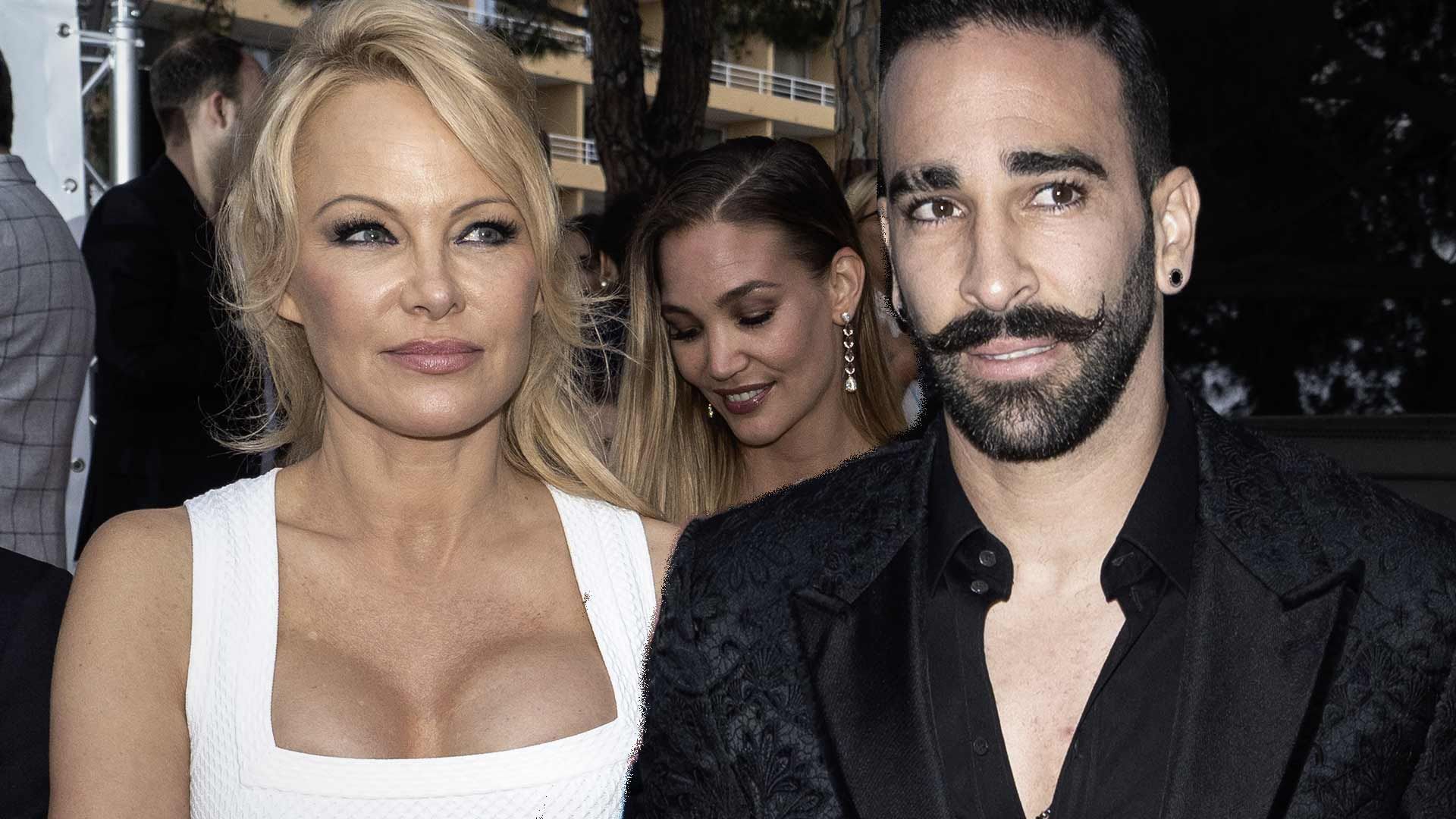 Pamela Anderson Details Alleged Abuse by 'Monster' Ex: 'He Threw Me Around By My Hair'

Pamela Anderson is coming out swinging, detailing allegations of physical abuse against her "monster" ex-boyfriend in an email chain with his baby mama.

In the newly released emails, the "Baywatch" star claims Adil Rami sent her to the hospital after crushing "both of my hands" and in a separate incident "threw me around by my hair."

The exchange shows that Anderson was the first to contact Sidonie Biémon, who shares two children with the French football player, and the females bonded after discovering he'd been cheating on them both.

Biémon tells the actress she was having sex with Rami from September 2017 to early 2019, to which Anderson responds, "I’ve been living with Adil for over 2 years. I am leaving him. For good this time."

Calling him a "narcissist," Anderson tells Biémon "he is frightening. He has hurt me a lot - physically and mentally."

That's when she details the frightening allegations.

Claiming "he threw me around by my hair in LA last summer," Anderson says the alleged incident occurred because she left him at a hotel so she could do a photo shoot. Adding, the summer before "was the worst."

Anderson then says she had "to go to the hospital" because of another alleged time of physical abuse.

"He crushed both my hands I needed to go to hospital (6 months after) because I was in so much pain. I couldn’t write it open a water bottle," she tells Biémon, claiming she had to be put to sleep for the doctors to do injections.

Anderson labels Rami "extremely jealous" and "paranoid." Writing her life with the football player "was prison," the actress says he never trusted her and cut people out of her life.

While his baby mama never claims he physically abused her, Biémon mirrors Anderson's opinions telling her "he's too dangerous," calling him a "fool, crazy" and claims he's "mentally istable [sic]."

As The Blast reported, Anderson broke it off with Rami this week claiming he was "living a double life" and called him a "monster." 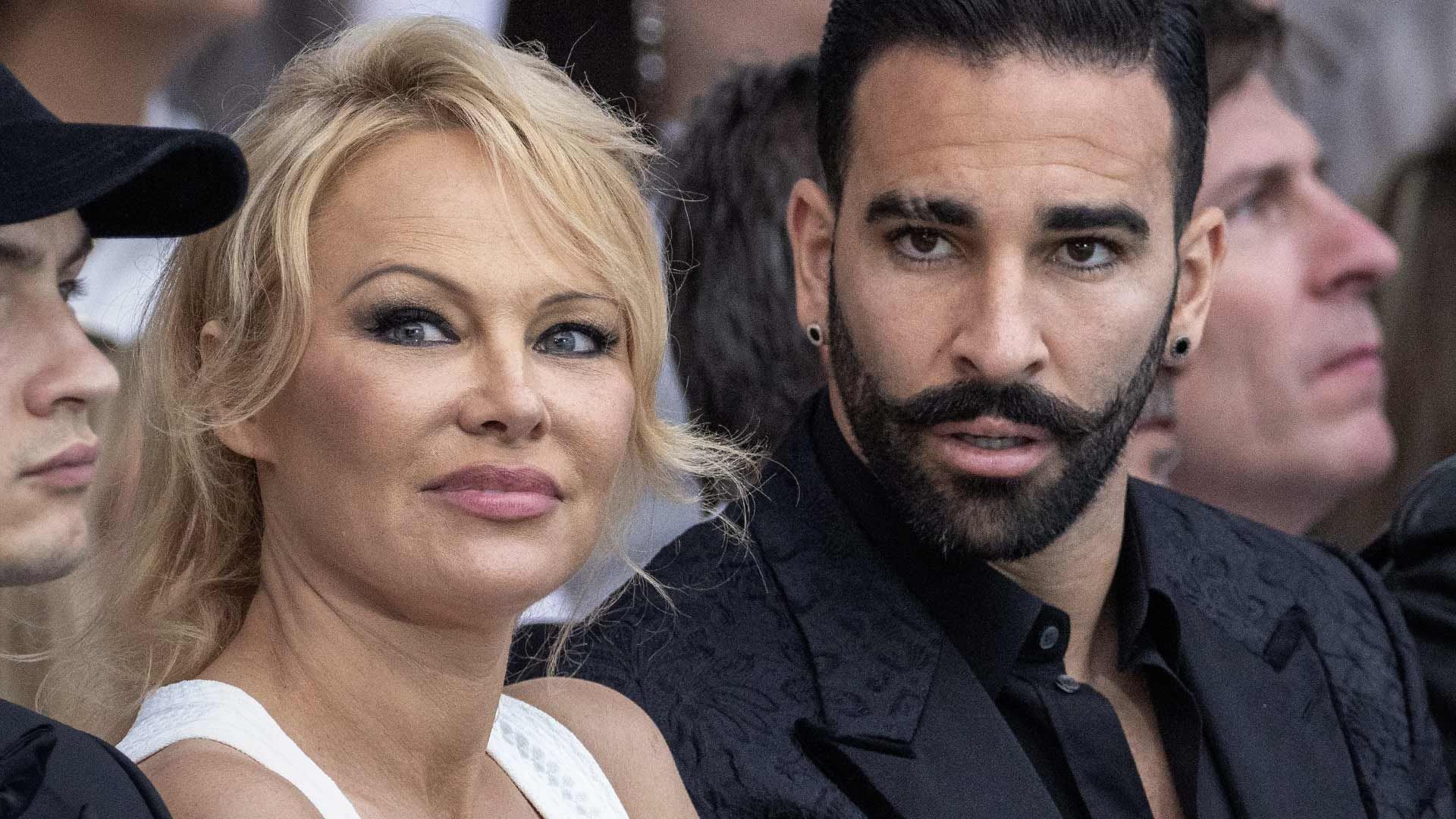