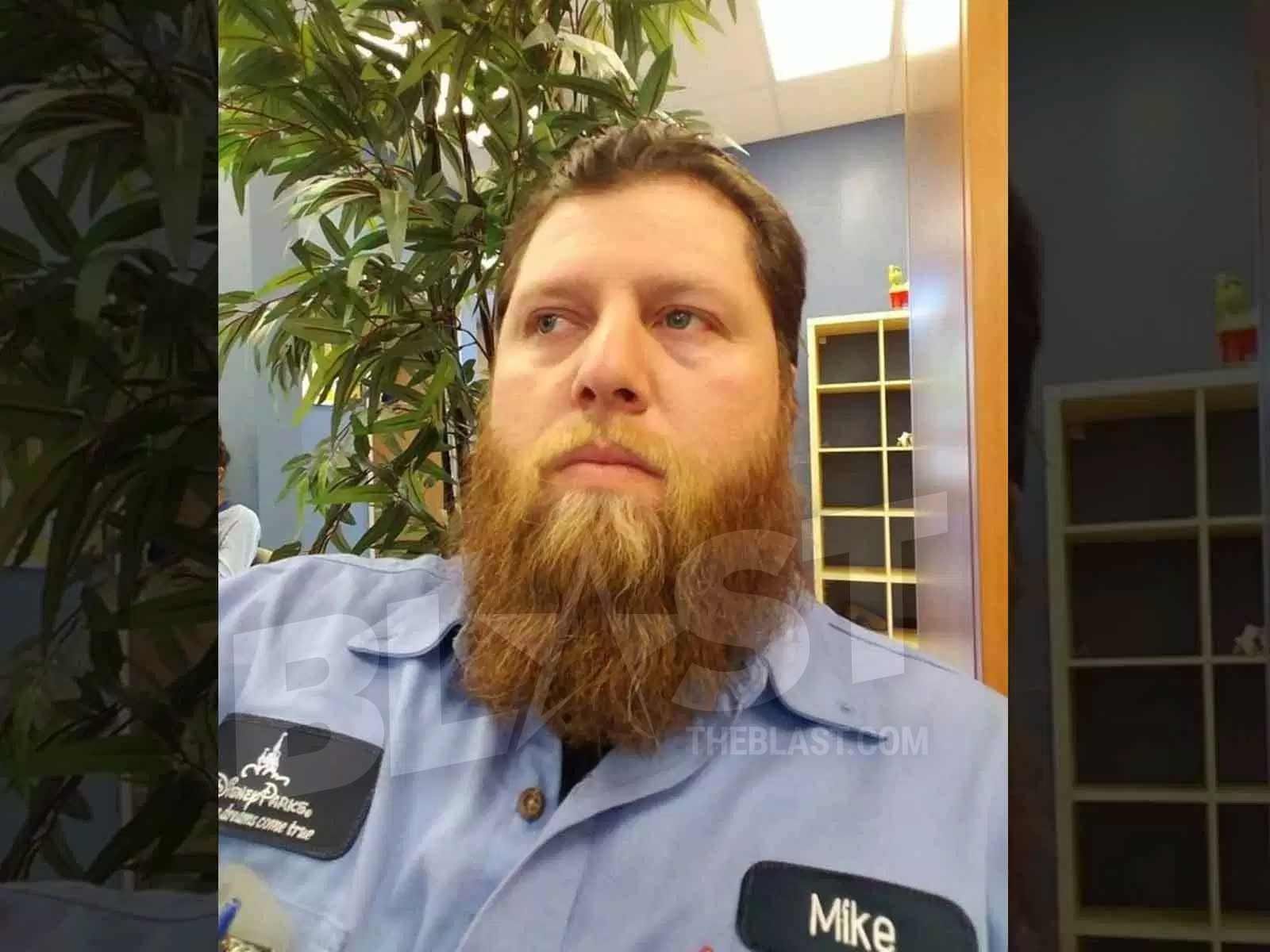 The guy who was handpicked by Jimmy Kimmel to announce Tiffany Haddish and Maya Rudolph, and became a viral sensation, during the Academy Awards is no stranger to the entertainment world.

Mike Young is an electrician from Lake Elsinore, and according to his LinkedIn page, worked with The Walt Disney Company as a sound engineer and scuba diver at Disneyland from 2011-2017.

He was sitting at Grauman's Chinese Theater Sunday night watching a premiere of "A Wrinkle in Time" when his theater was overrun by Kimmel, Gal Gadot and Margot Robbie.

Young seemed like a stand up guy while speaking with Kimmel, and that's because he really is! The Blast uncovered a letter of recommendation from his boss at Disney, and Young was applauded for his "genuine concern and commitment to his work," as well as the "welfare of the company."

Young began his career at Disneyland as a ride operator, and he's also an Army vet.

It's unclear if Disney owned ABC knew of the mouse connection before they grabbed Young, or maybe it was just a magical coincidence.