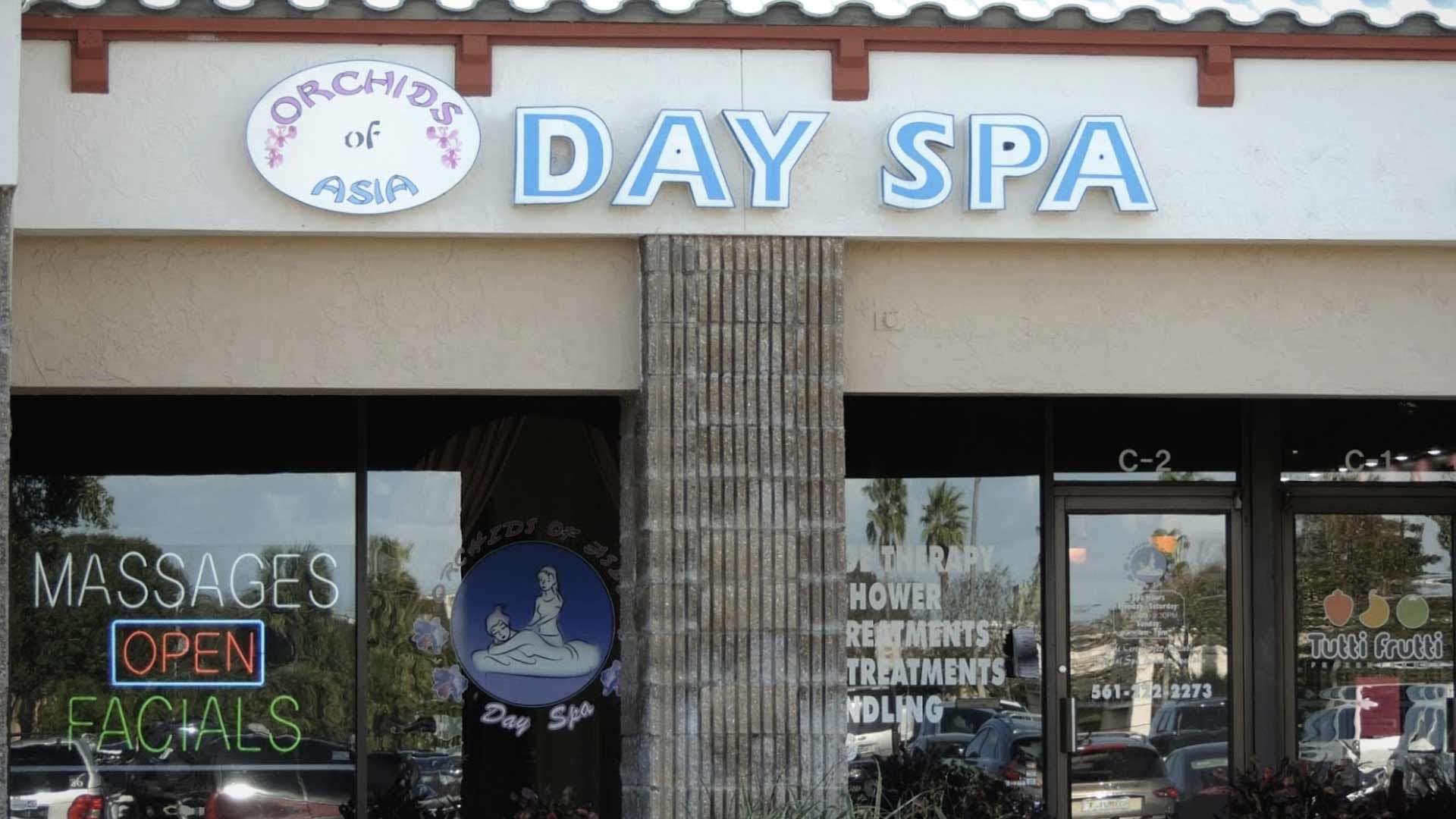 A group of men and women, who claim they visited the same Florida spa as Robert Kraft but did not break the law, are suing the Jupiter Police Department and claiming their constitutional rights were violated when they were recorded during their investigation.

The lawsuit was originally filed on April 15 but was amended into a class action complaint on April 19.

According to court documents obtained by The Blast, the lead John Doe plaintiff says he was "recorded without his permission and while receiving lawful massage therapy. Neither John Doe nor the other members of the class have been charged with any crimes relating to or arising from the conduct that was being investigated by Defendants."

Doe claims he visited the spa on January 19 and received a massage in a private massage room. He claims he "had a reasonable expectation of privacy" while on the premises and claims every other plaintiff in the case had the same expectation.

With so much interest in the case because of Kraft, the plaintiffs are concerned videos of them could be released as well.

Here is the major issue — according to Florida law and the case at this point, the evidence itself (all the video) includes anyone who did not commit a crime. If released, ALL of the videos would be released including people who received lawful massages. Obviously, most of them are in various stages of undress. At this point, it doesn't seem that video would be edited down.

We're told the big issue here is that a large group of individuals were videotaped in the massage parlor and did not commit any crimes. Some of those people are women. We're told this case is not even about Robert Kraft, it's about privacy issues all the way around for the large group of people who did nothing wrong.

Lawyers in the case have argued that the authorities should't have been filming in the first place.

They are suing for unspecified damages, plus an injunction requiring the Jupiter PD to "permanently and completely destroy" any videos or photos of them from the spa. 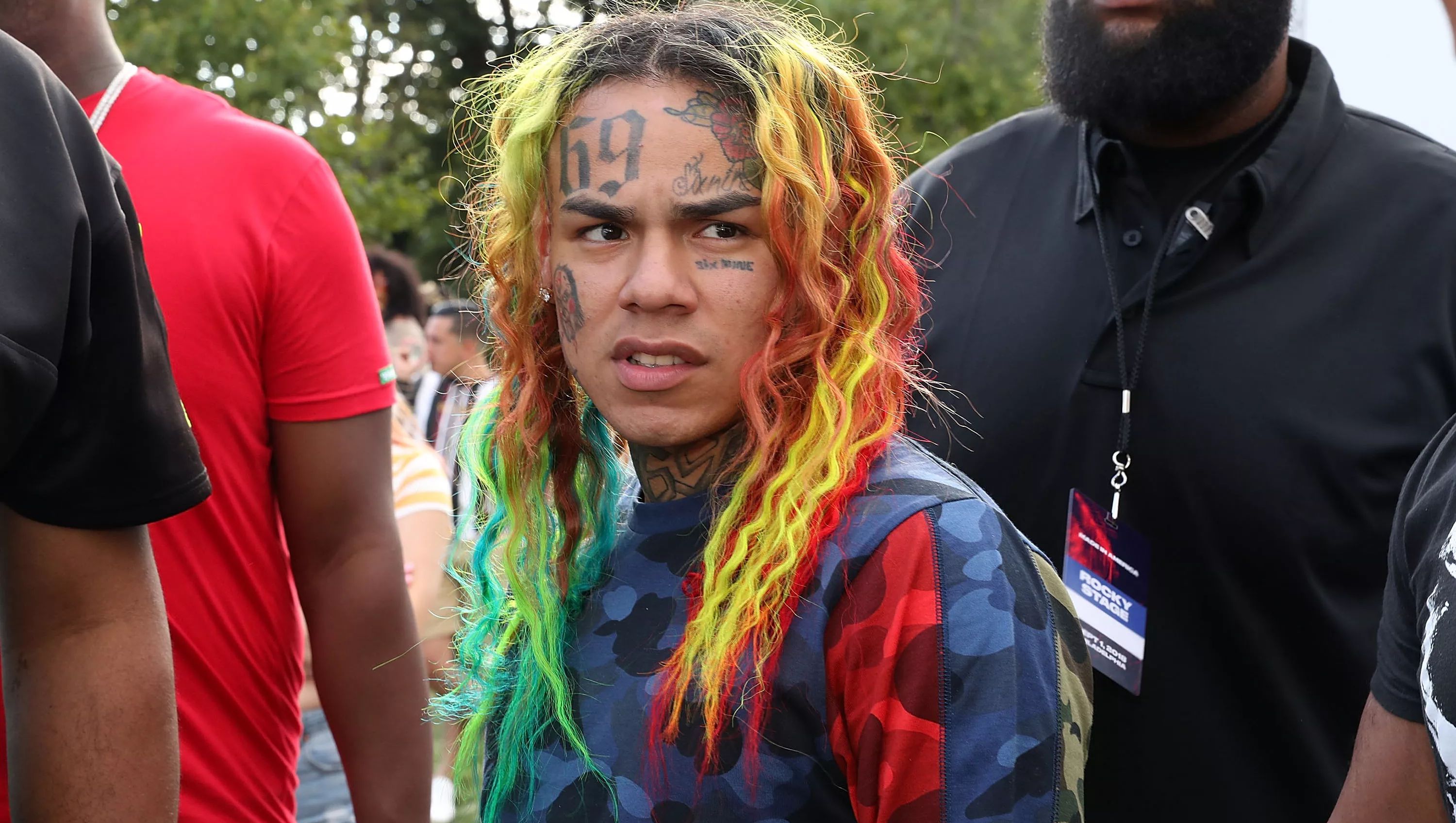 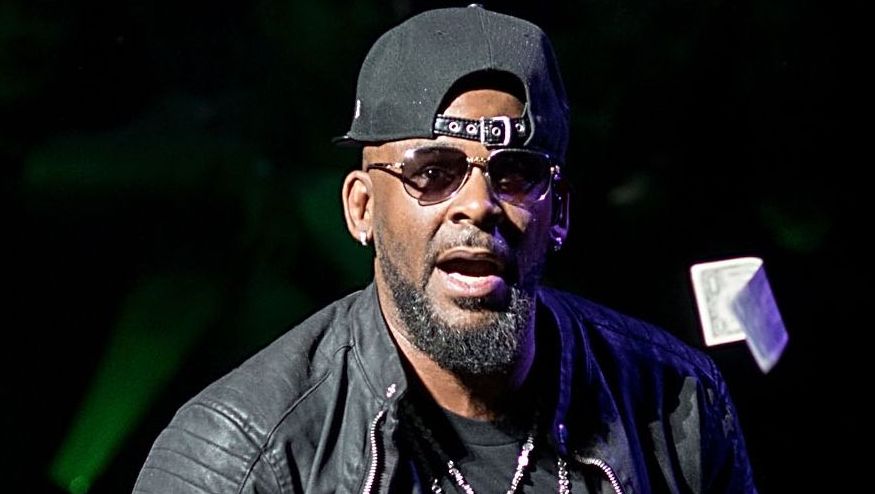 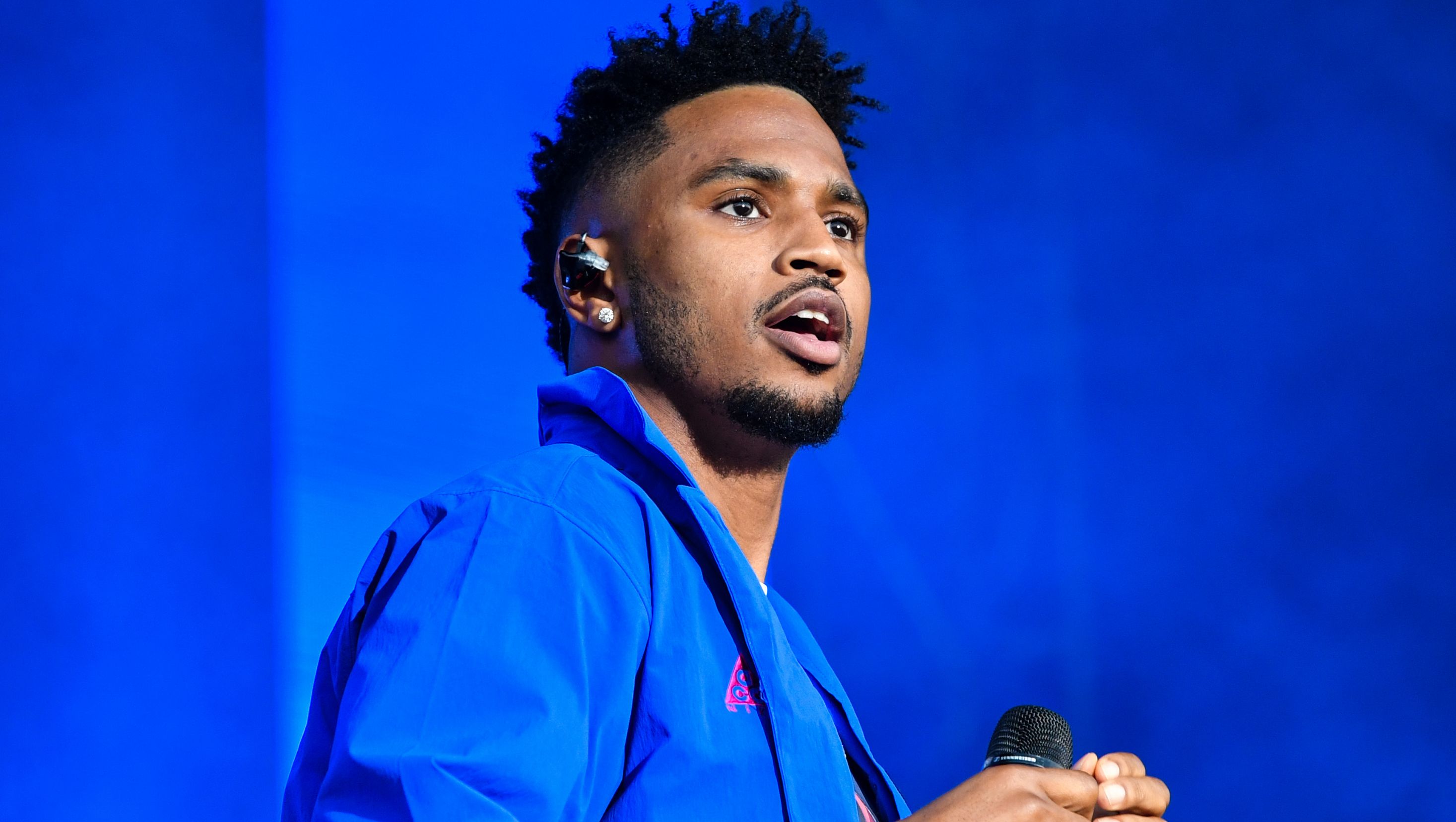 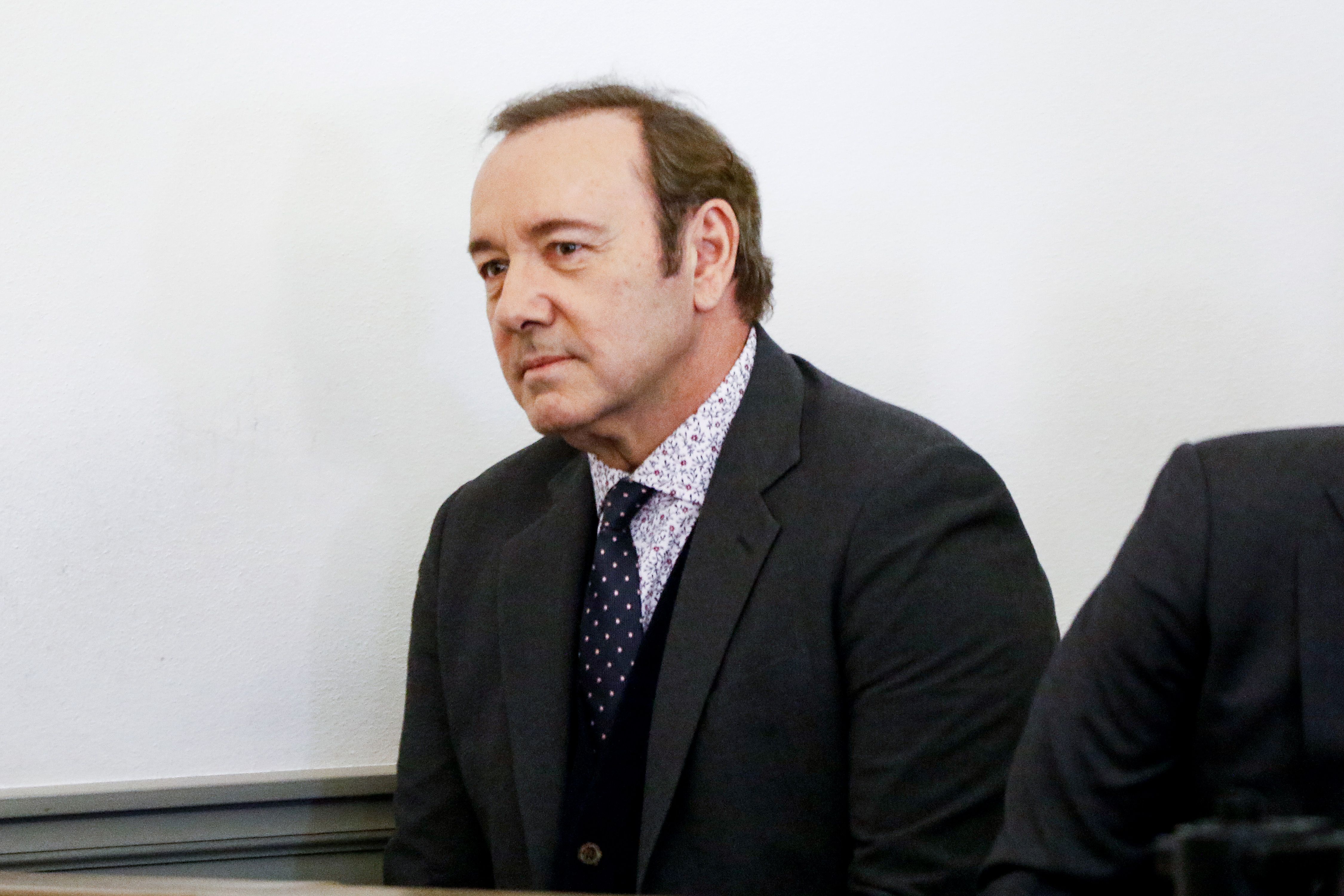 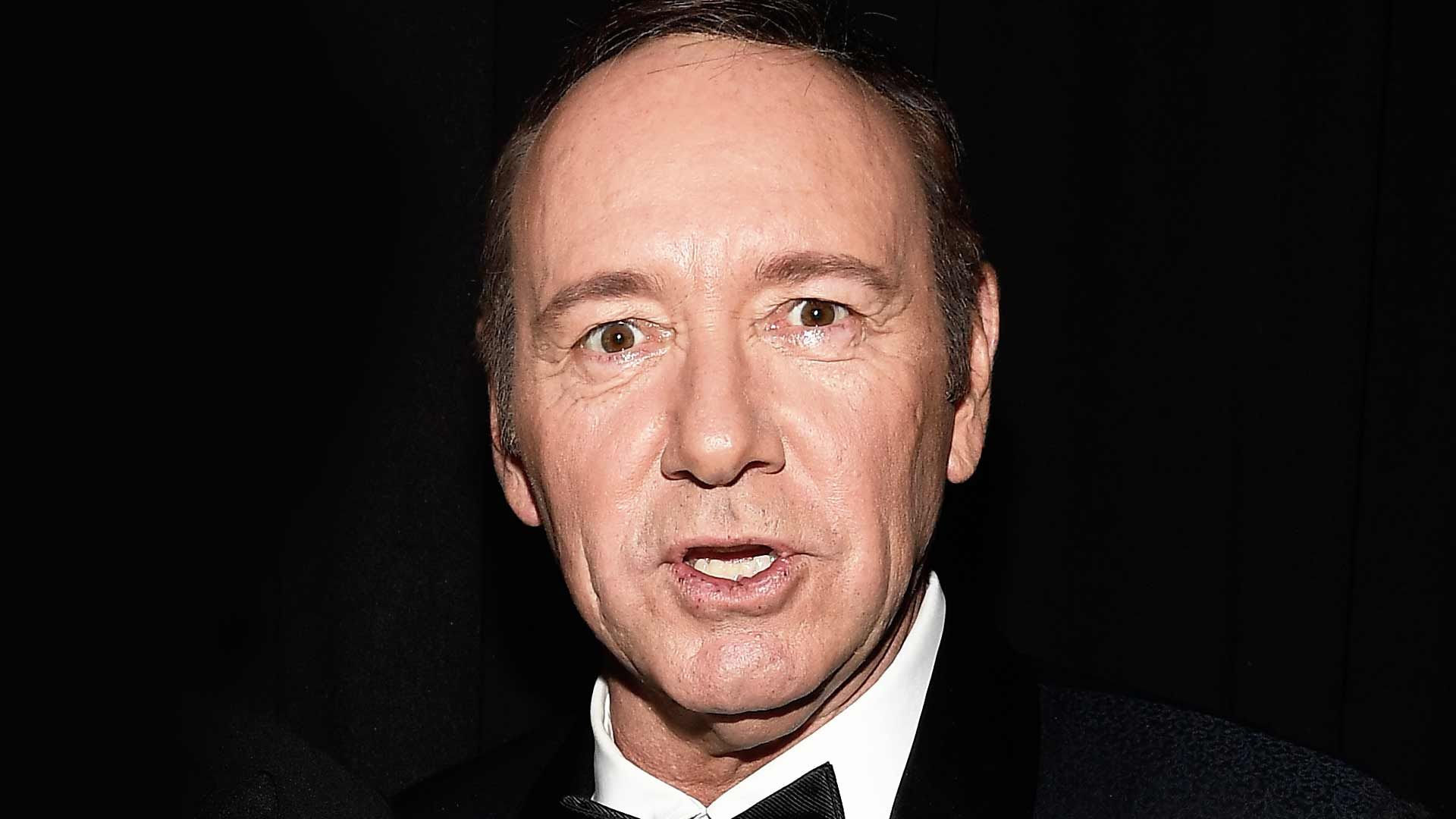