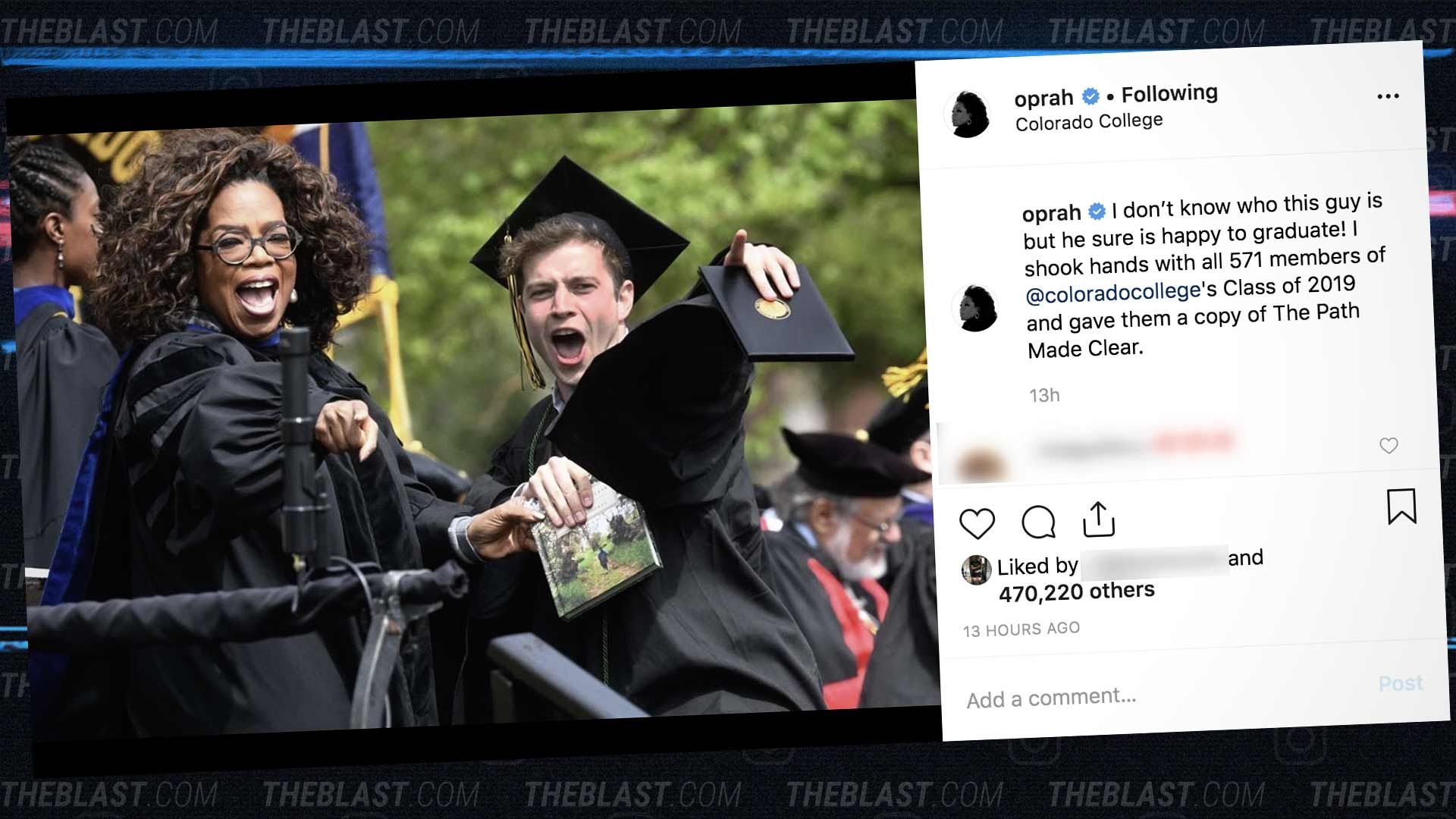 Oprah was all about education over the weekend, because after speaking at the University of Colorado, she dropped some knowledge about her humanitarian efforts to a critic who tried to call out the queen.

O spoke at Colorado's commencement ceremony and announced, "I shook hands with all 571 members of @coloradocollege's Class of 2019 and gave them a copy of The Path Made Clear."

However, the big news of the weekend was billionaire entrepreneur Robert F. Smith paying off all the student loans from the graduating class at Morehouse College, and one of Oprah's fans let her know how they felt about her giving out her book.

"Should have paid off their student debt," the follower quipped. Oprah didn't waste any time about clapping back though, and wrote, "already paid 13m in scholarships. Have put over 400 men through Morehouse."

The comment by the critic was quickly deleted, but Oprah's Instagram feed has been flooded with people supporting the TV mogul. As we reported, Smith is expected to pay over $40 million to the 400 graduates from Morehouse. 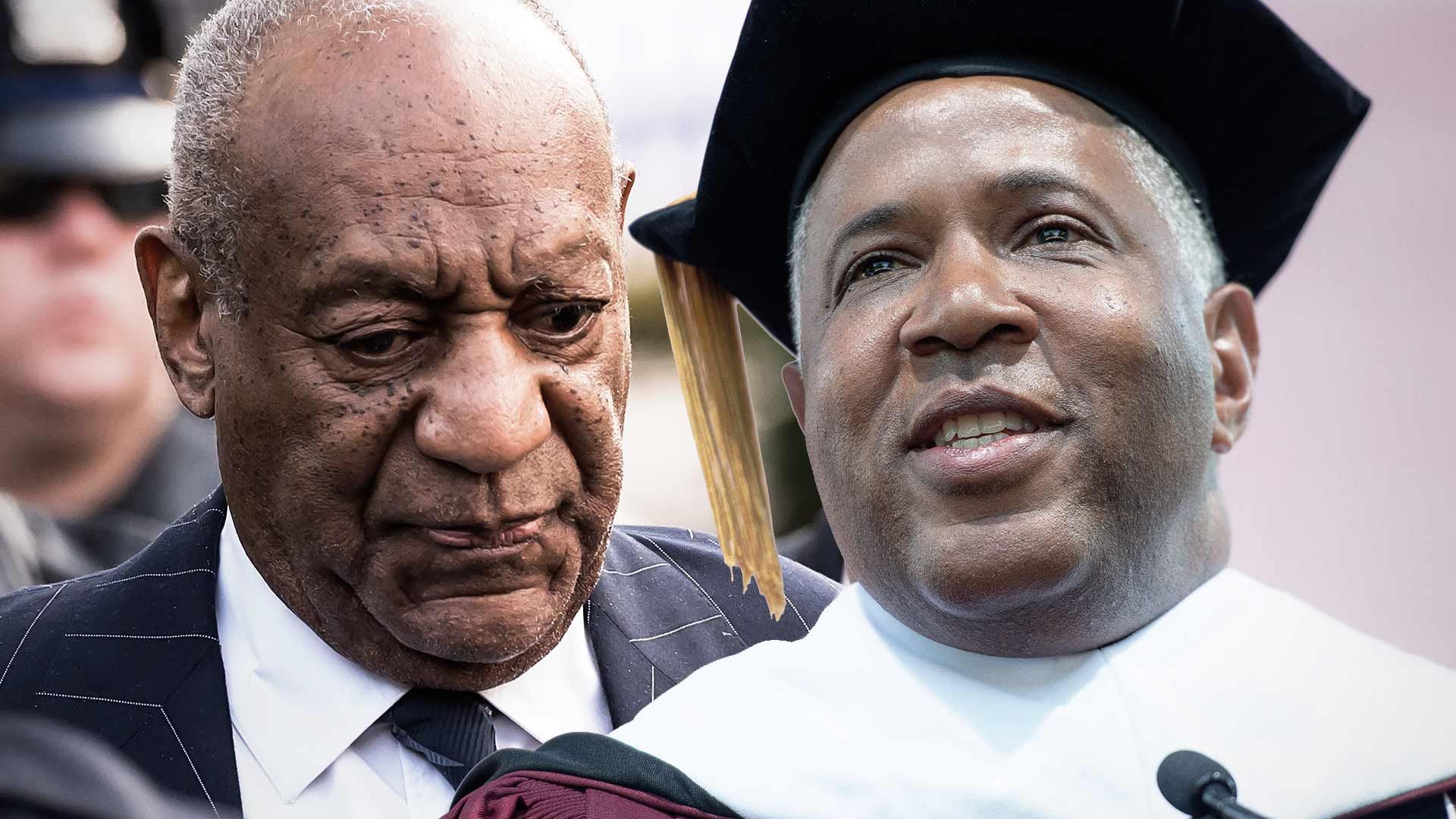 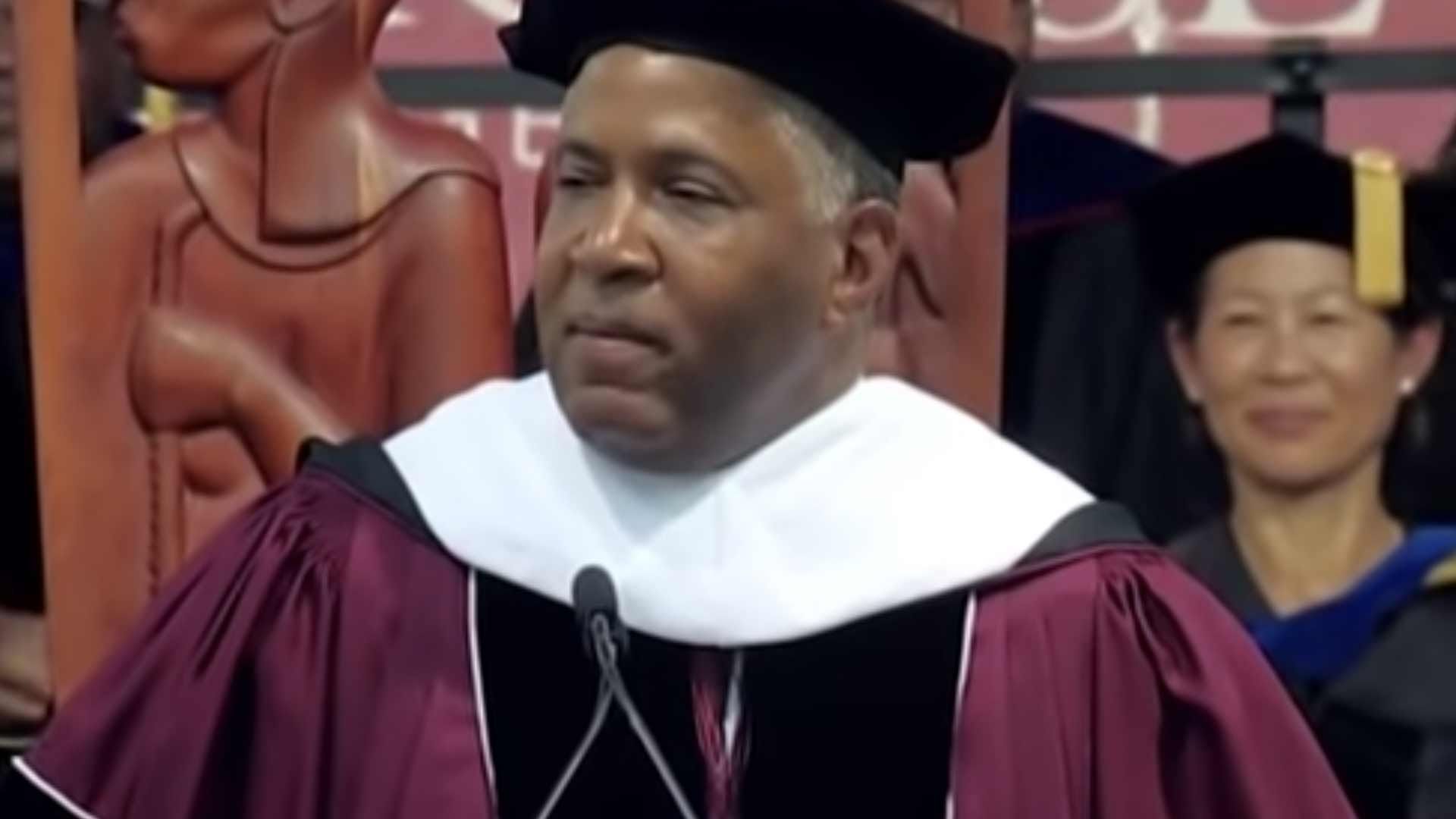