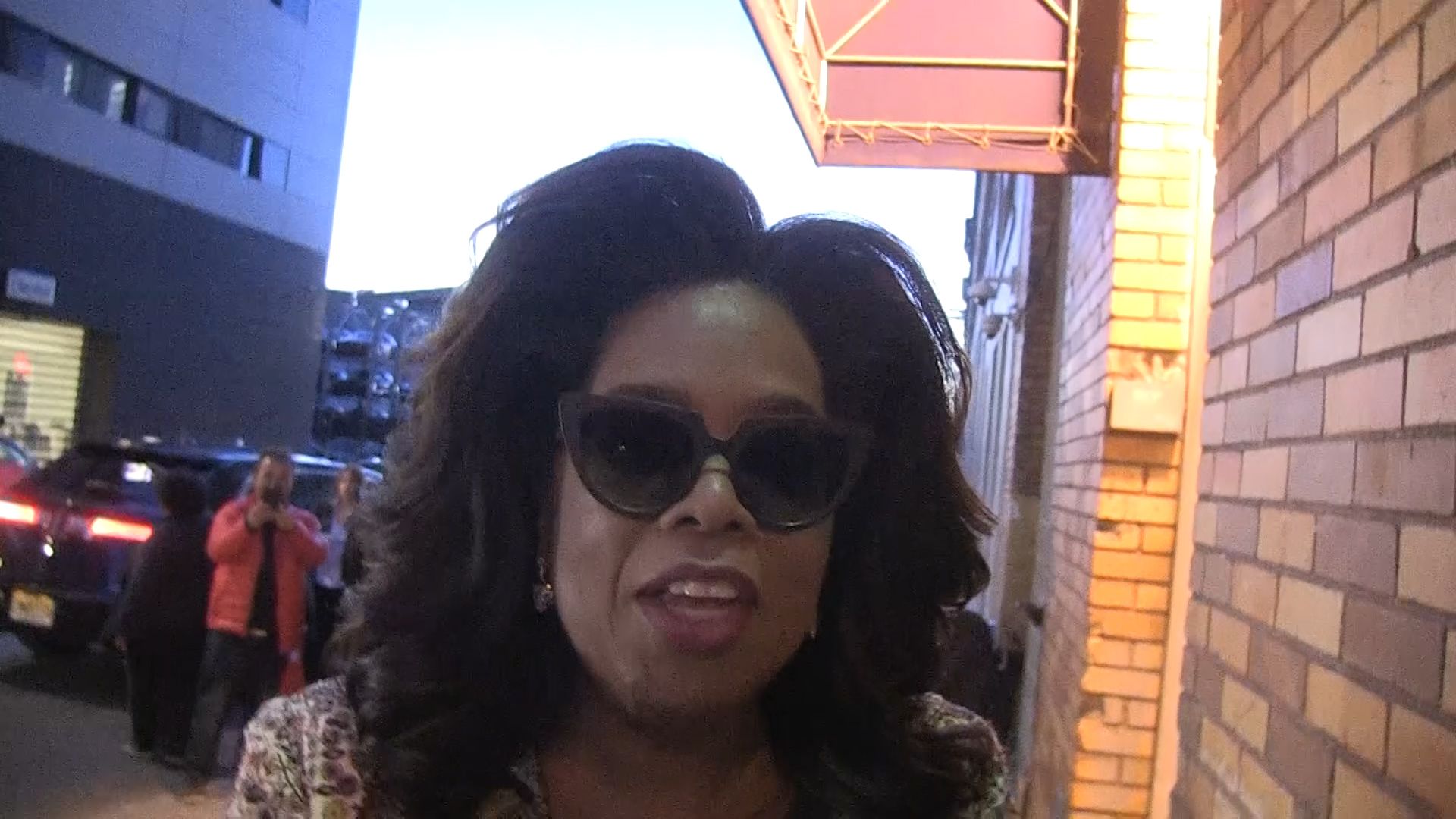 Oprah said Prince Harry's role as co-exec producer on their new upcoming TV series is far from a vanity title, and revealed that the Duke of Sussex has the chops to be a real deal producer.

O was leaving "The Daily Show" in NYC after sitting down with Trevor Noah, and she handled the huge crowd outside like it was a walk in the park.

Through all the screaming fans, and signing scripts for "The Color Purple," Oprah was asked about collaborating with Prince Harry on an upcoming documentary series for Apple that will focus on mental health.

Oprah said she doesn't do anything "halfway," and that Meghan Markle's hubby is a real partner who makes creative decisions about what will ultimately air.

Oprah is definitely enjoying her time behind the camera, and revealed that she is done with acting, admitting, "I just want to produce."

The video clip is fantastic, as are Oprah's sunglasses, and she was in such a talkative mood she even revealed the one food you won't ever see her using Weight Watchers points on.