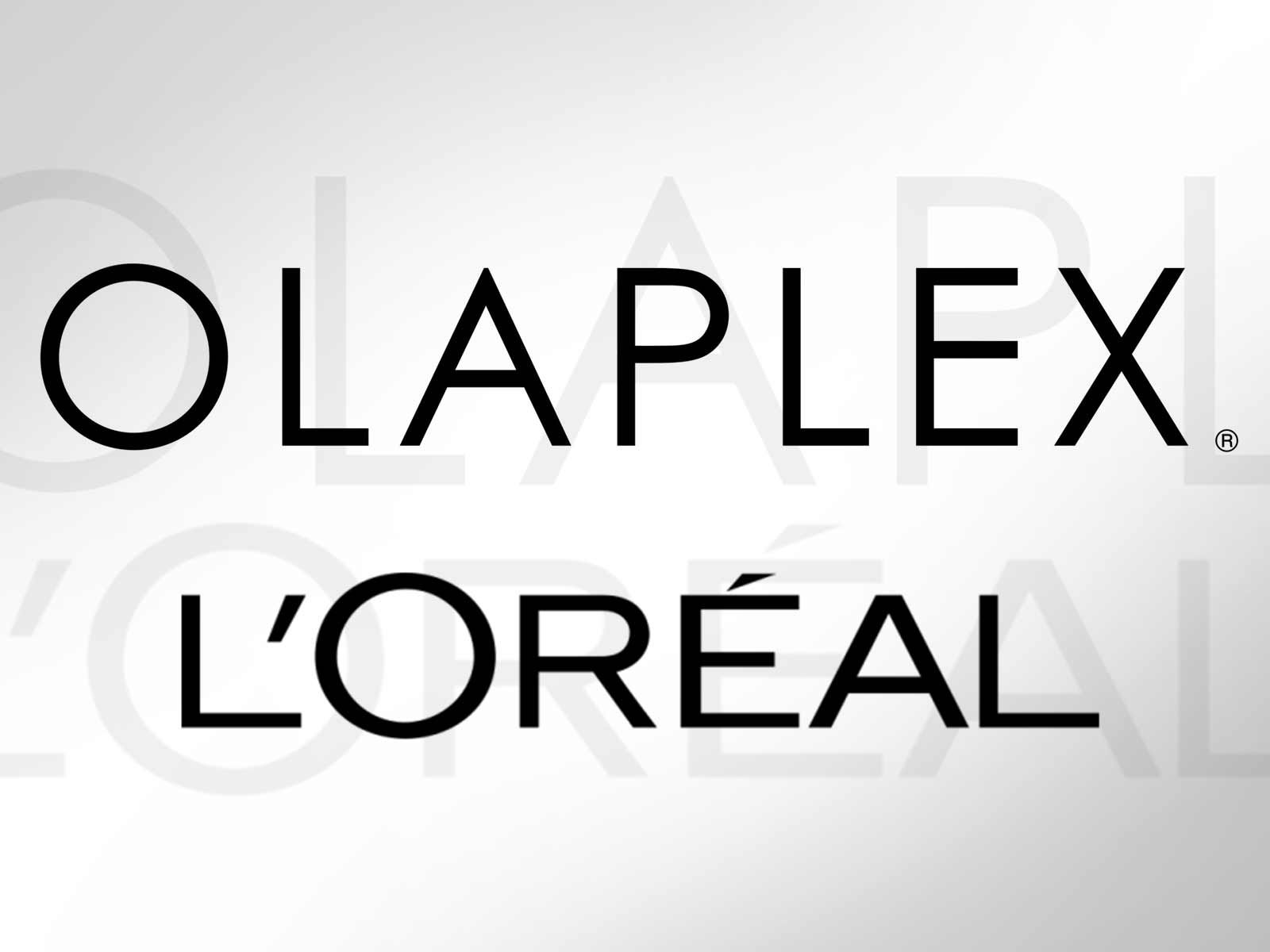 The makers of Olaplex, the celebrity-approved hair color of the moment, are celebrating a "W" against beauty behemoth L'Oréal.

A U.K. court recently ruled that L'Oréal's competing Smartbond Step 1 product — which basically does the same thing as Olaplex — does, in fact, infringe on the California company's patent.

Olaplex burst onto the scene a few years ago and the hair color start-up became an instant favorite of stars like Kim Kardashian, Chrissy Teigen, and Drew Barrymore. Possibly even more impressive, it garnered a lighting fast reputation as being a favorite among beauty fiend's on Instagram and in the world of #hairgoals, that's a huge deal.

Anyone who's ended up with dry, fried, frizzy, broken, sad or limp locks after bleaching their hair will tell you that the promise of lightening your tresses while maintaining the health of your strands is basically the holy grail of haircare. That's exactly what Olaplex does and it wasn't long before competitors tried to get in on the action.

"For more than a year, we’ve dealt with L'Oréal’s senseless, time-consuming and costly legal battles and filings. It is great to see that a small company, with real technology, can stand up to this corporate bullying and receive justice, even when its opponent is the largest beauty company in the world" said Dean Christal, CEO and co-founder of Olaplex. "When L'Oréal infringed our patent, it was shocking, and we devoted all the resources of our company – and are continuing to do so – to ensure that L'Oréal does not get away with these bad acts."

This legal battle is finally wrapping up between the two beauty companies and Olaplex is seeking an injunction for L'Oréal to turn over their stock of Smartbond Step 1. However, a similar fight continues across the pond.

A U.S. version of the patent infringement lawsuit is raging in a Delaware court.