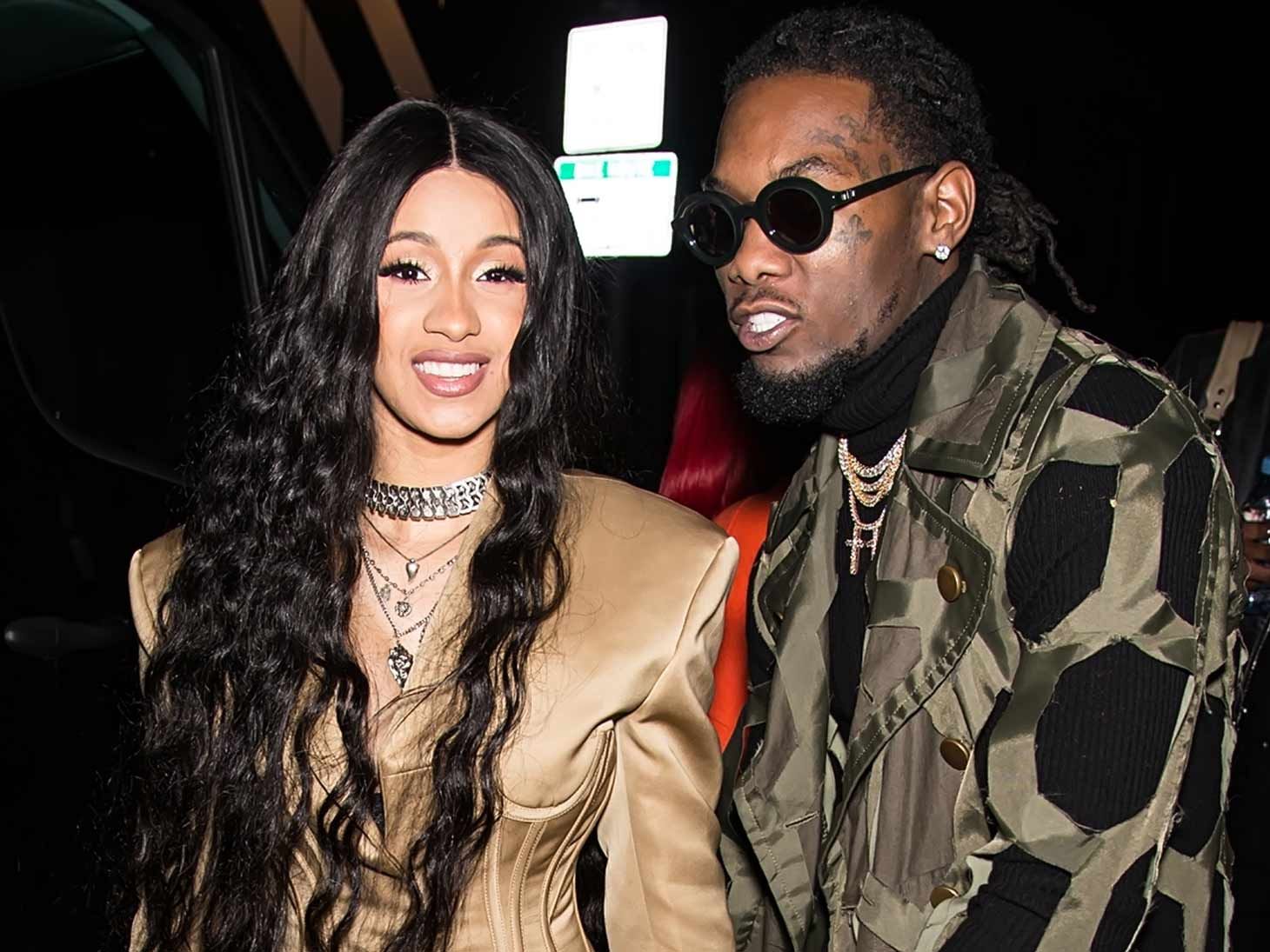 Offset Makes Twitter Plea to Cardi B: 'I MISS CARDI'

Cardi B is a wanted woman.

The rapper's estranged hubby, Offset, made a plea on Saturday morning to estranged wife, seemingly expressing his regret over the cheating scandal that has split them up.

Our sources say Offset called one of the women, Summer Bunni, desperately pleading for the leaked screenshots to be removed, and claiming the girls were “messing with my family.”

The Migos member claimed he did not have anything to do with the girls involved, and “somebody needs to clear my name,” adding that the situation looked very bad on him.

After announcing that she and Offset were no longer together, the "I Like It" singer went to Art Basel in Miami, and then Jingle Ball in NYC, without her giant ring. In perhaps the last nail in the coffin, the two stars also stopped following each other on Instagram.