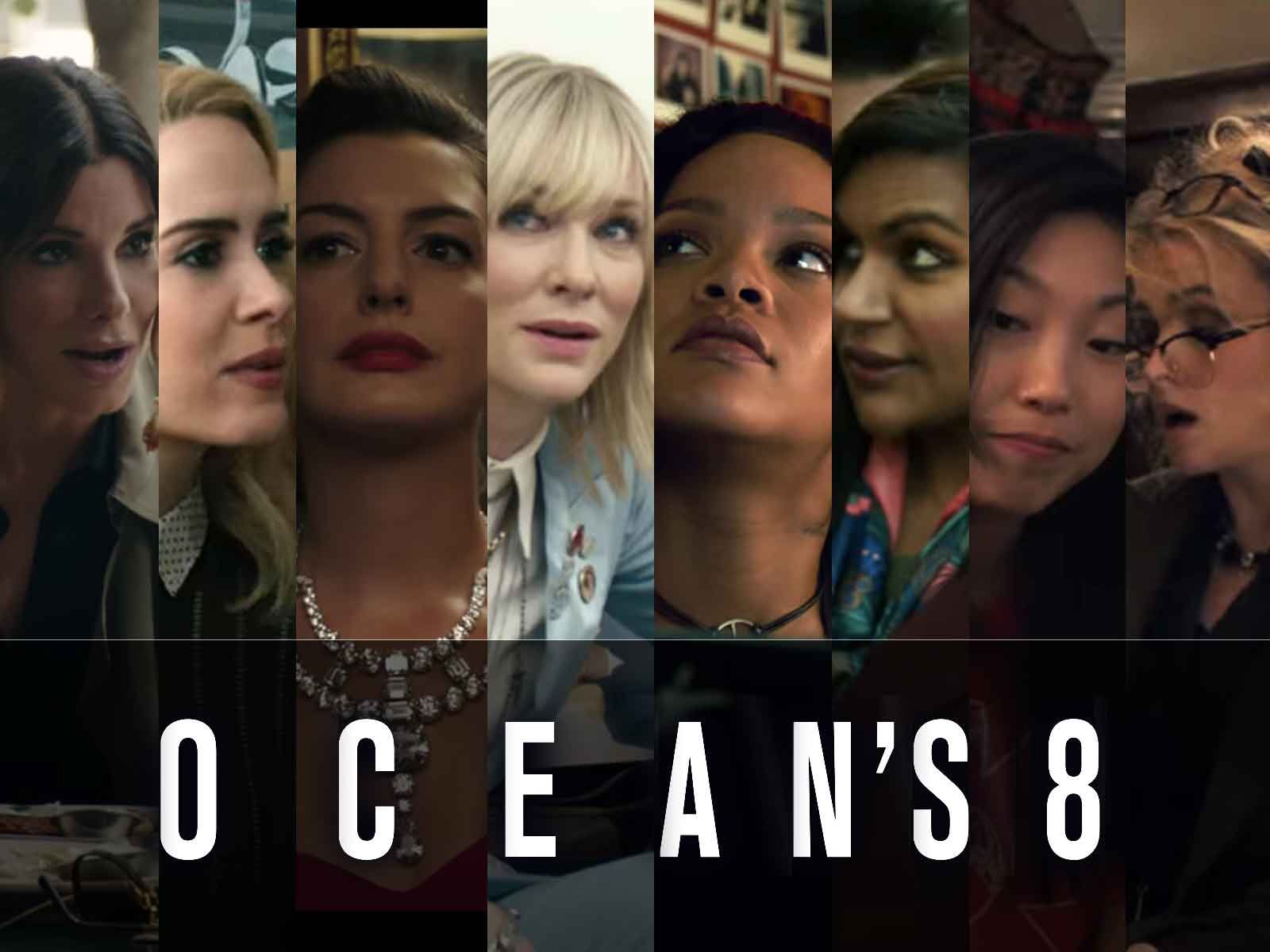 The highly anticipated trailer for next year's all-female re-boot of "Ocean's 8" is finally here and it's better than we could have dreamed.

The plot centers around Debbie Ocean (the sister to George Clooney's Danny Ocean) and her 7 hand-picked pros robbing a spectacular piece of jewelry from the High Holiday of the fashion world: The Met Ball.

Since the $150 million robbery is slated to go down at one of the real world's most star-studded events, you can expect a ton of celebrity cameos like Kim Kardashian, Kendall Jenner and Anna Wintour.