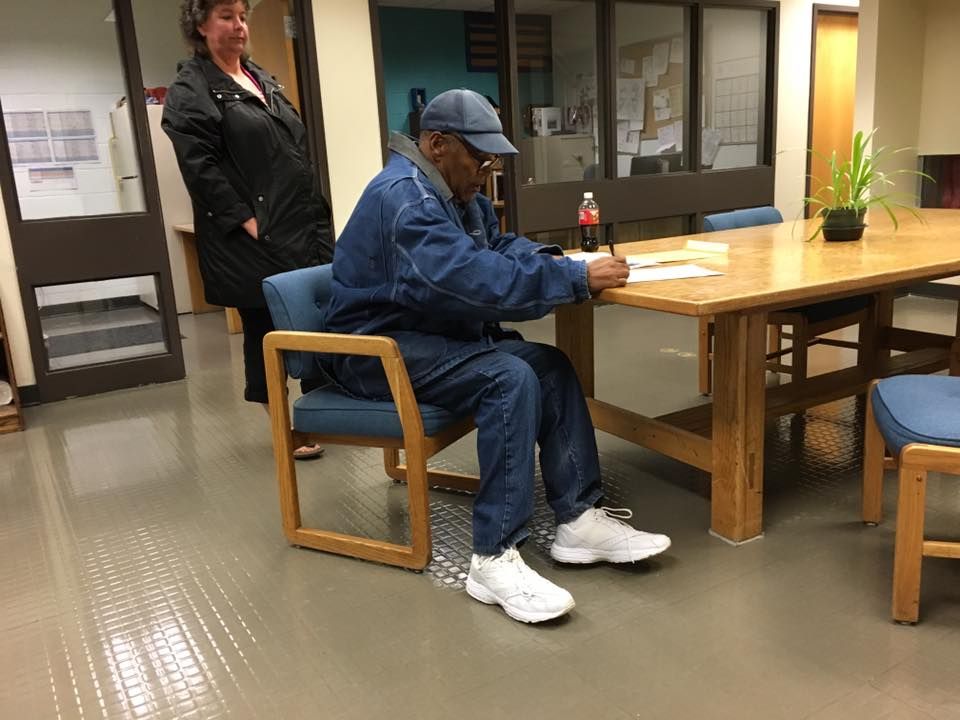 O.J. Simpson Officially Out of Prison

The Juice is loose.

O.J. Simpson was just relased from Lovelock Correctional Center in Nevada after being behind bars for nine years.

The Nevada Department of Corrections says they released Simpson Sunday at 12:08 AM. He was scheduled to be released Monday, but officials decided to sneak him out early to reduce any incidents with crowds showing up.

Simpson was granted the freedom after convincing a Nevada parole board he's been rehabilitated since his 2008 armed robbery conviction.

It's unclear where exactly Simpson will be headed now that he's free, but as The Blast previously reported, the Bunny Ranch is extending an all expenses paid offer.