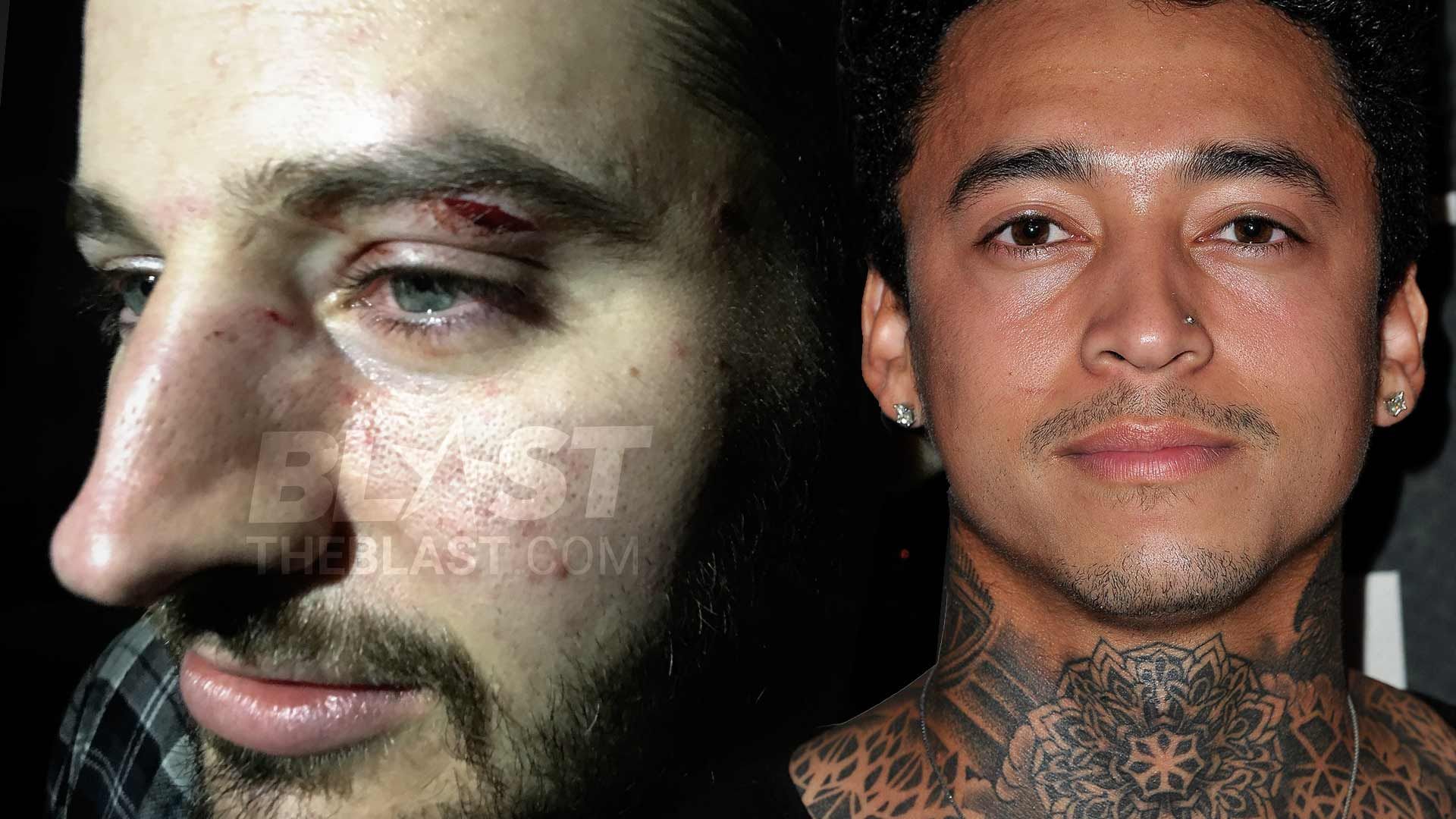 Nyjah Huston was just named as one of the athletes for the first-ever USA skateboarding team to be competing at the 2020 Olympics, but before the trials in Tokyo he'll have to face the judge in California where he's accused of severely beating a man during a party.

The Blast obtained photos of Ryan Sheehy taken the night of February 11, 2017, moments after he was allegedly attacked by Huston.

Huston was arrested back in 2017 after allegedly attacking Sheehy at a house party in Los Angeles. Sources close to the situation tell The Blast the attack was unprovoked, and Huston allegedly fled the party shortly after.

In the injury photos, Sheehy has a noticeable gash above his left eye, along with swelling in his face. We're told his nose was also broken as a result of the beating, and he underwent facial reconstructive surgery to repair the damage.

Huston was arrested in the days after the incident, and entered a not guilty plea in court. The star, who was just named to the inaugural skateboarding squad for Team USA, has maintained that he acted in self-defense.

During criminal proceedings, Huston shot down a plea deal from prosecutors that was offering 3-years formal probation, 160-hours community service and 1-year of anger management.

Sheehy also sued Huston earlier this year in a civil lawsuit, and is seeking damages from the star for missing work while recovering from his injuries.

At the time of the incident, Huston released a statement, claiming his actions were self-defense. "My actions were a result of someone acting in an aggressive manner towards me and solely defensive in nature," the skateboarder said, adding, "I have the utmost faith in the process and believe that I will be fully exonerated as the truth emerges."

The criminal case is now set to go to trial next month, and Huston faces 4-years in jail if convicted ... which could give him a shot at the 2024 Olympic games in Paris, if he doesn't make Tokyo. 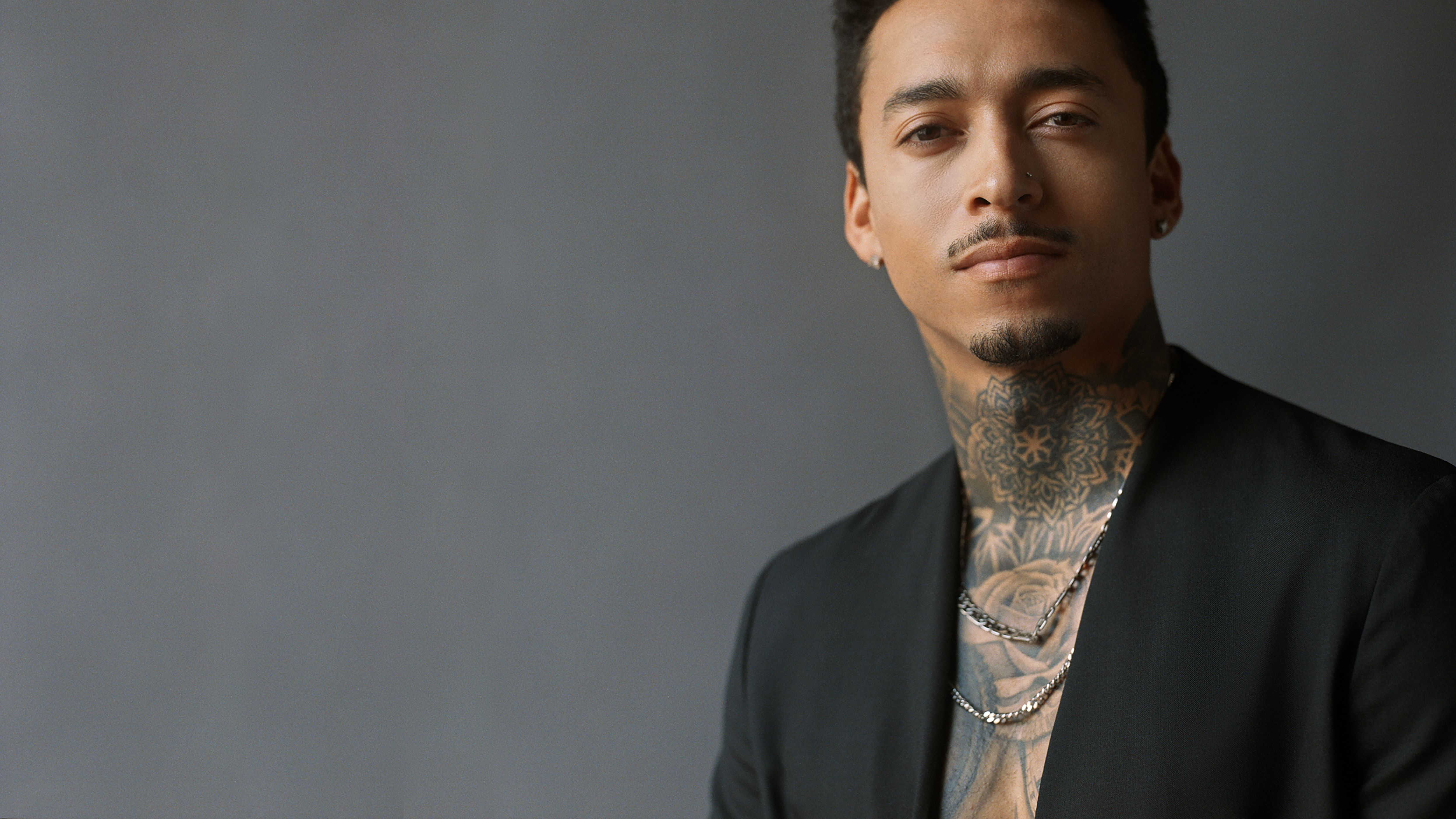 Nyjah Huston Says Justin Bieber Likes To Be Treated Like A Normal Guy: 'He Was Just Stoked To Hav… 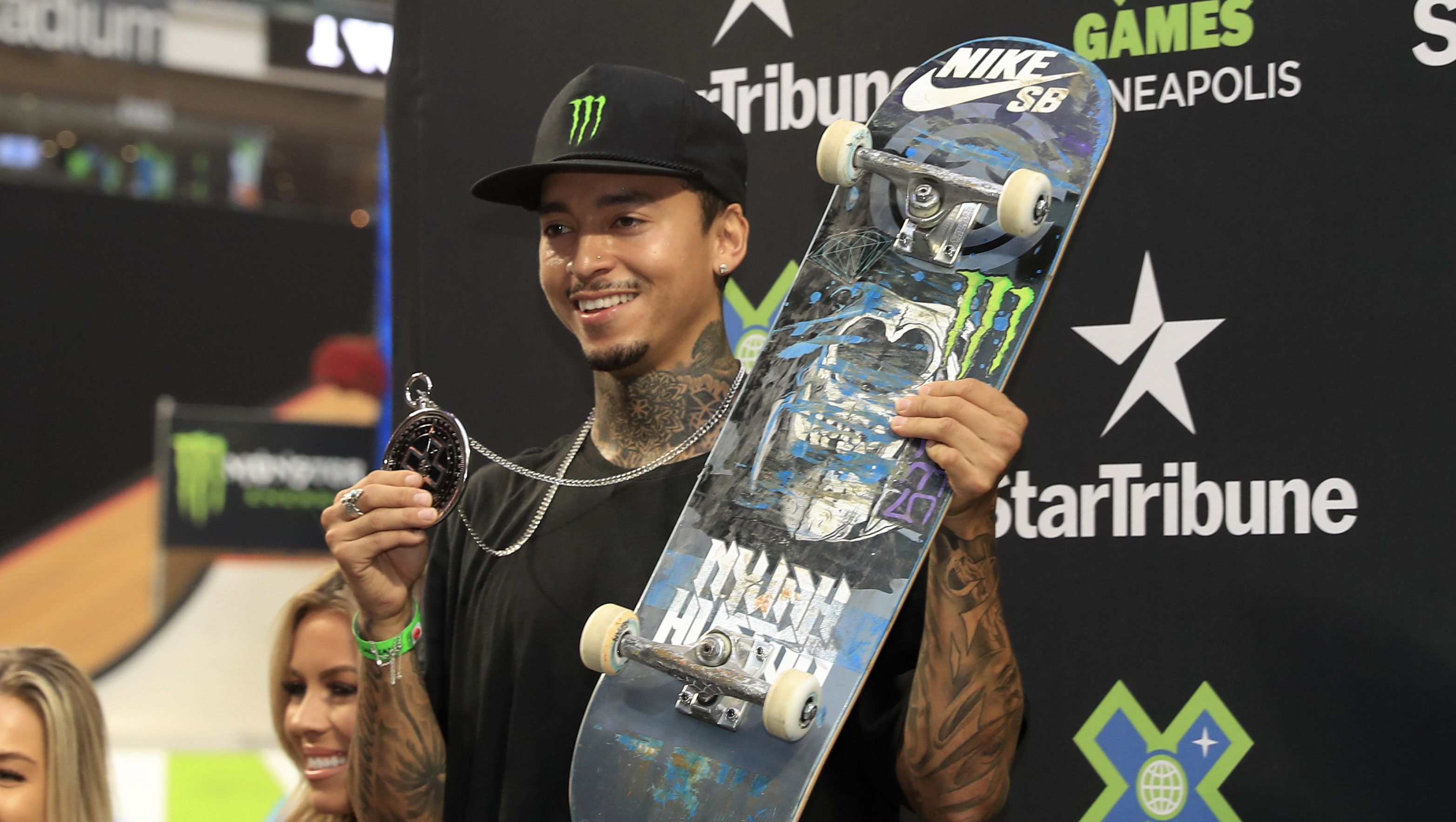