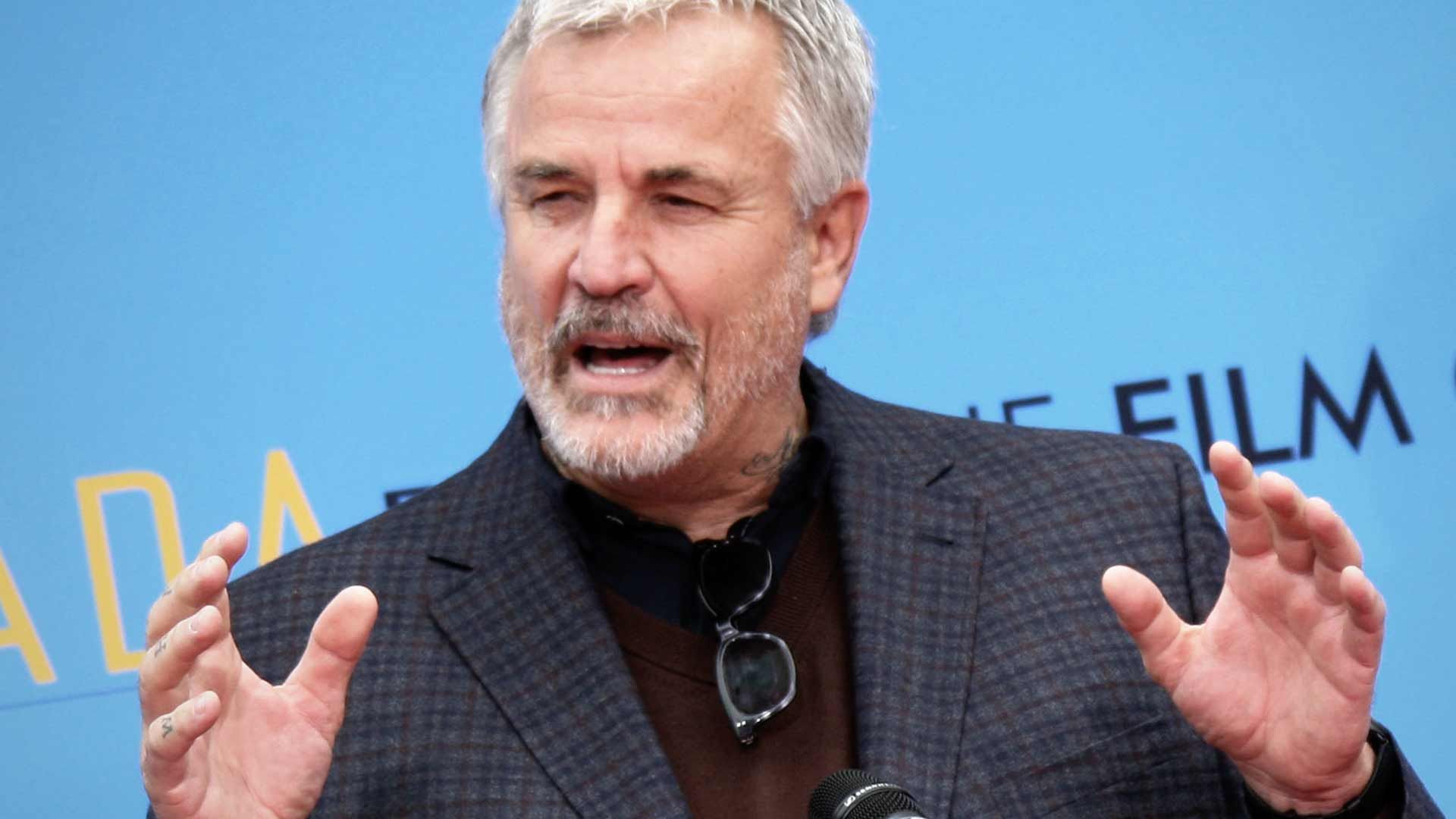 Nick Cassavetes has a reputation for not taking things lightly or rolling with the punches, which is why he's hauling off on a financier who allegedly cheated him out of a huge directing fee.

"The Notebook" director just filed a lawsuit, obtained by The Blast, against a venture capital company who was backing a movie he was set to direct, titled "The Manuscript."

According to Cassavetes' contract, he hatched a deal back in August, 2018 that would guarantee him $2 million to direct the project, regardless of whether it came to fruition.

"The Manuscript" landed some household names for the project, including Morgan Freeman and Scott Eastwood, and was set to begin principal photography last year. Unfortunately, Cassavetes says he believes the investors were not able to secure funding, and that the project is more than likely DOA.

The plot of the film centered on an imprisoned genius, played by Freeman, who sends chapters from a novel to a young writer, played by Eastwood, and involves him in a scheme to recover stolen diamonds.