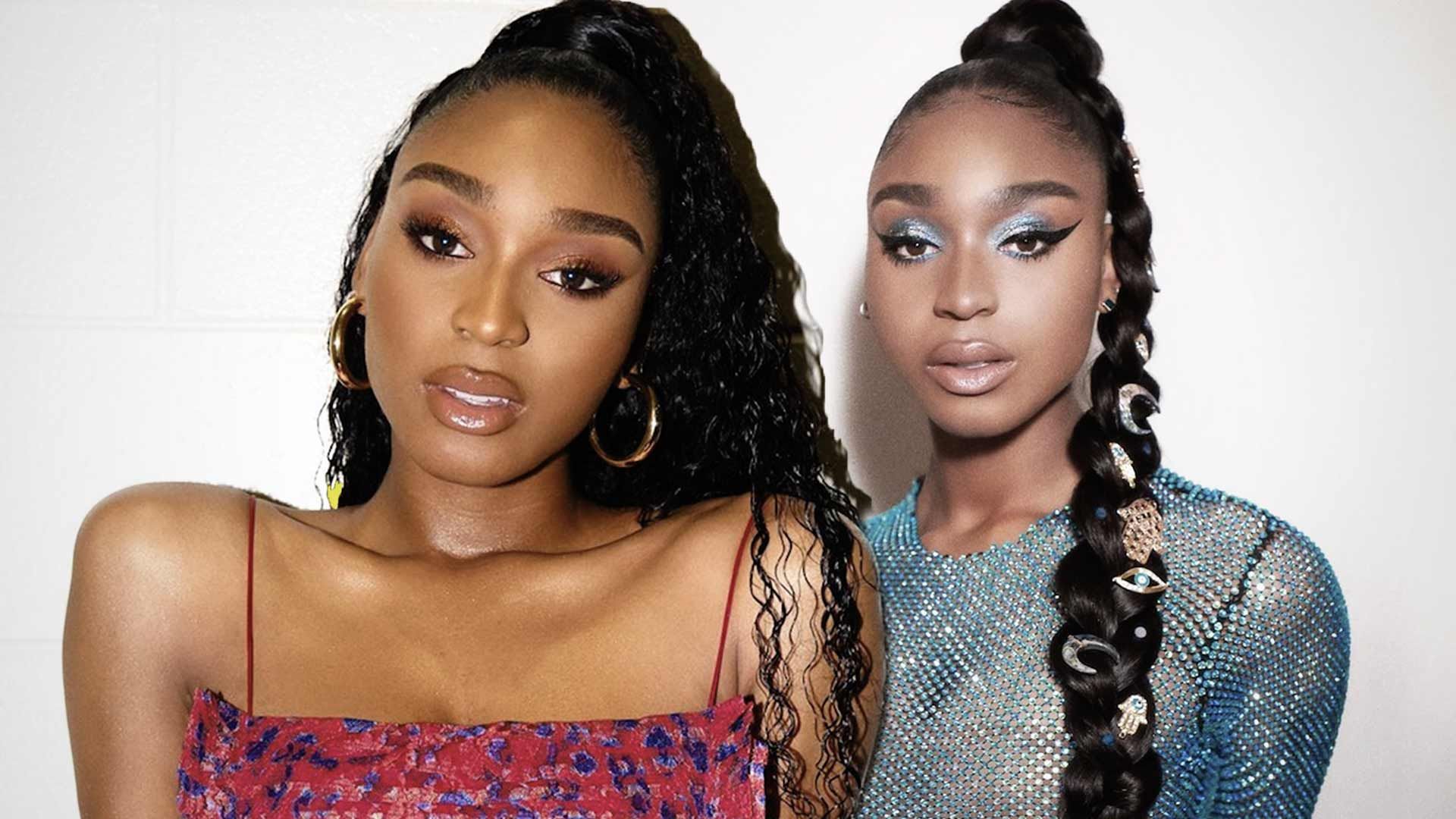 Normani is making fans drool by slipping out of her regular attire and into something much sexier. The 23-year-old former Fifth Harmony singer stunned when she put her unbelievable curves on display while wearing a matching Rihanna's Savage X Fenty bedroom set. Posing in several compromising positions, Normani flaunted her tight body in a super hot light purple bra and panty set. Driving her followers wild, the "Motivation" hitmaker stunned while showing her perfect figure from every single angle imaginable. 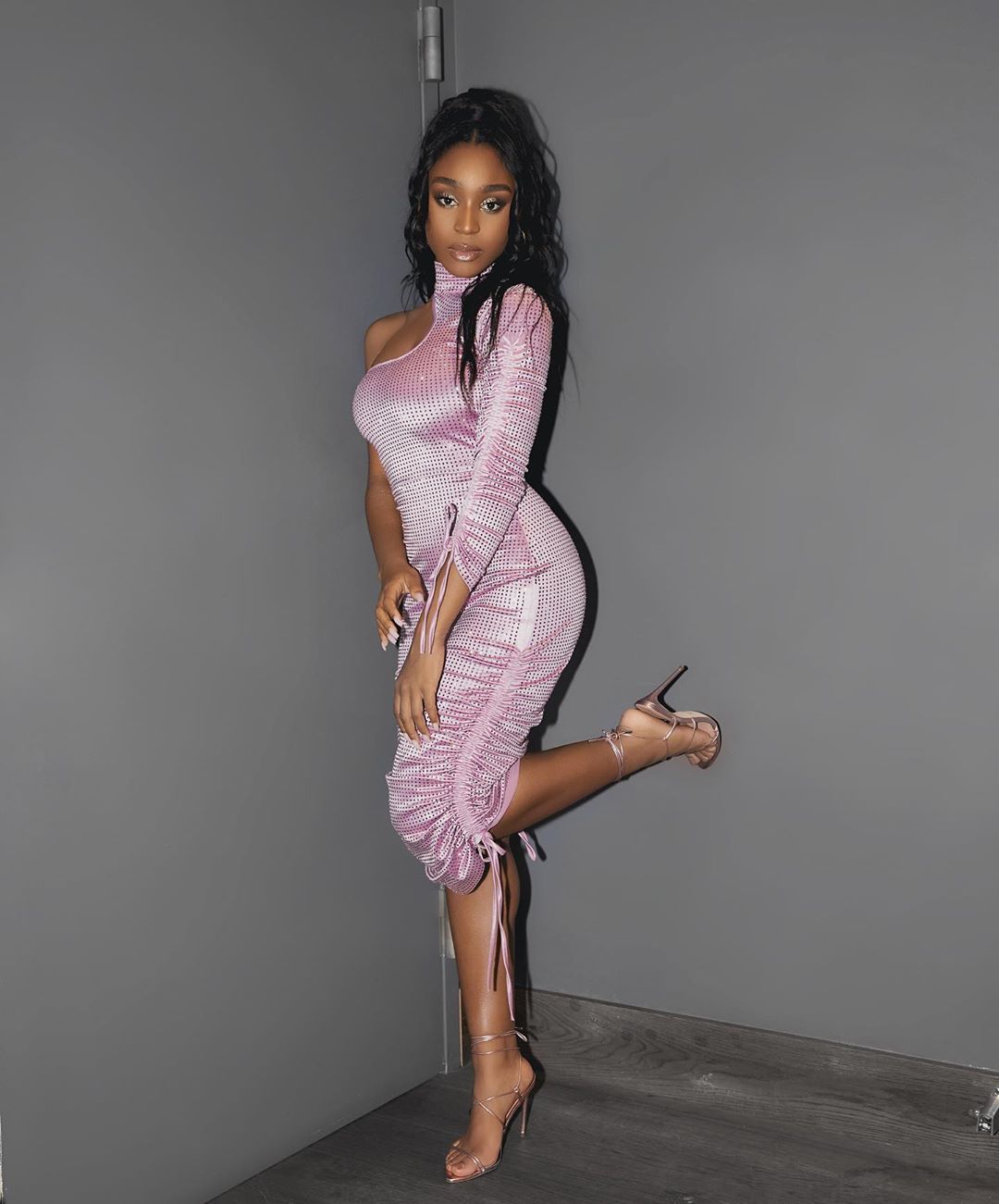 Wearing her dark hair tousled and away from her face, Rihanna's young protégé oozed sex appeal in her barely-there lingerie. Pairing the lacy set with a gorgeous diamond necklace, Normani got on all fours and pushed out her cleavage to remind her followers who the real center of attention is. Posting the looks earlier this week, Normani captioned the seductive shots by writing, "ohhh baby hold me up like my savage." Normani's breathtaking snaps are just the content her followers needed and the post has already collected nearly 700k double taps with several leaving drool-worthy responses in the comment section. 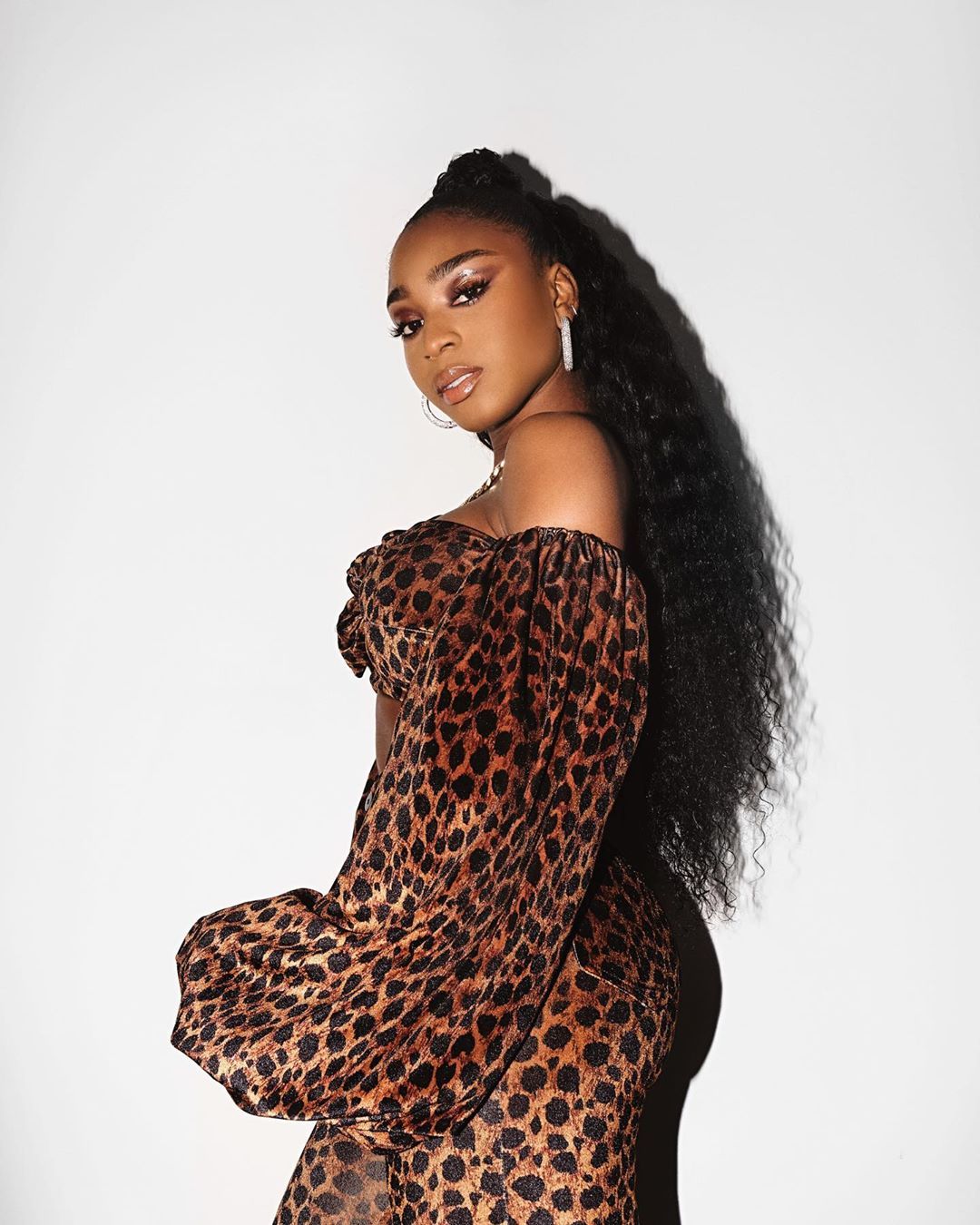 "Black girl magiccccc," one fan wrote. "She’s a SAVAGE! Classy!!!!" commented another. "WOW just wow," said a third. Even stars got in on the action like fellow singer Austin Mahone posting, "Damn Normani 💜" and former Fifth Harmony bandmate Lauren Jauregui writing, "YES MANI🔥." But not everyone was impressed with Normani's hot shots. Some followers began trolling the singer about new music. "IF ITS NOT AN ALBUM WE DONT CARE💀," said someone. "You still make music Luv??" asked another. "This better be a lyric from one of yo songs 🤔," posted a fan. 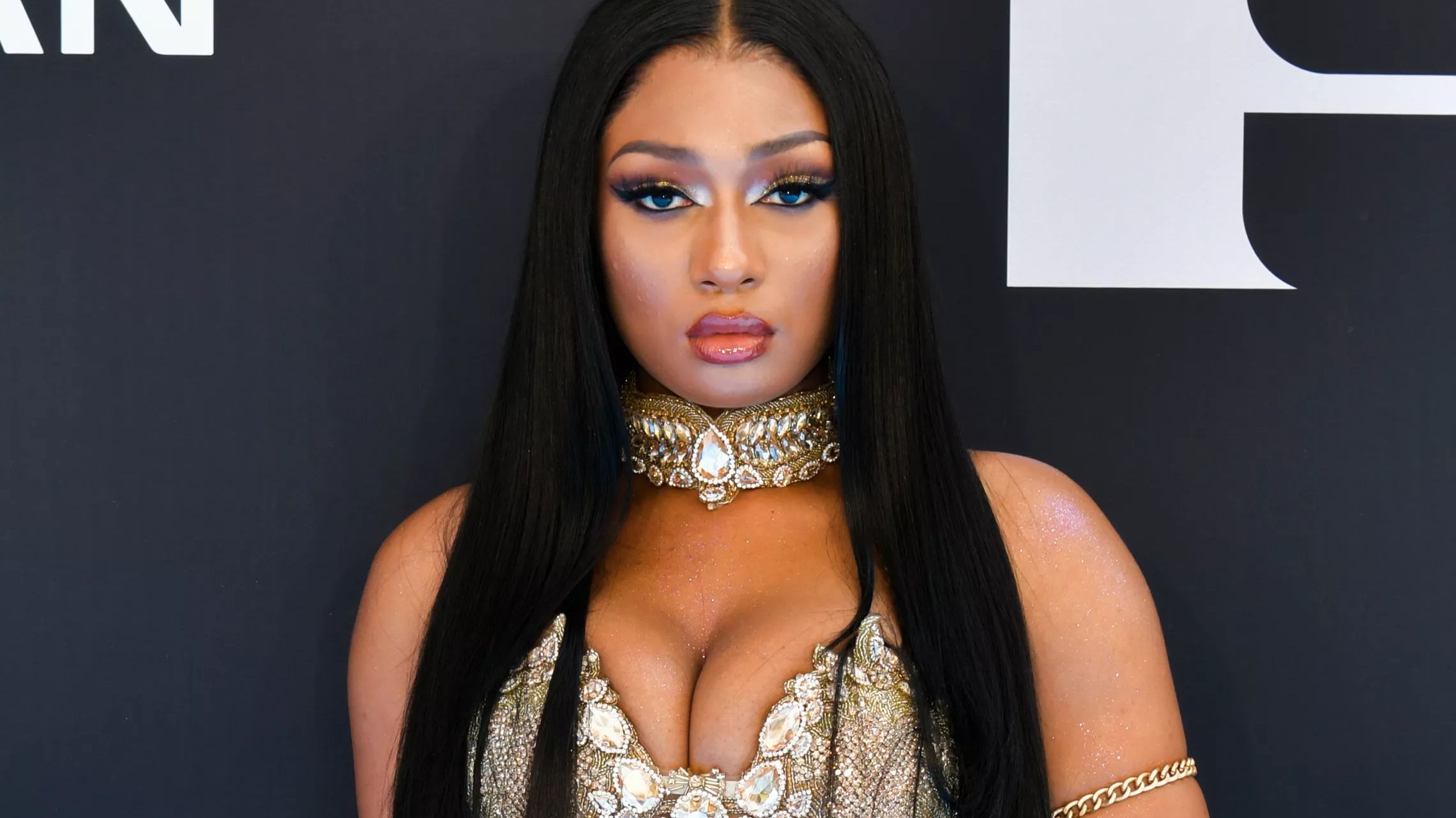 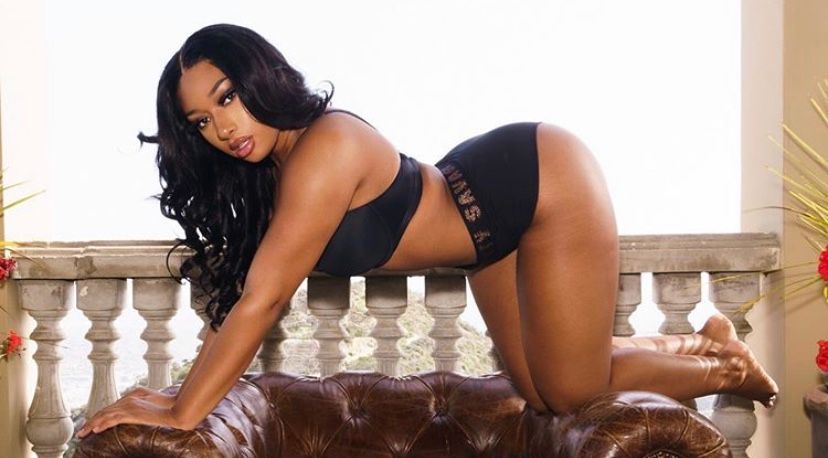 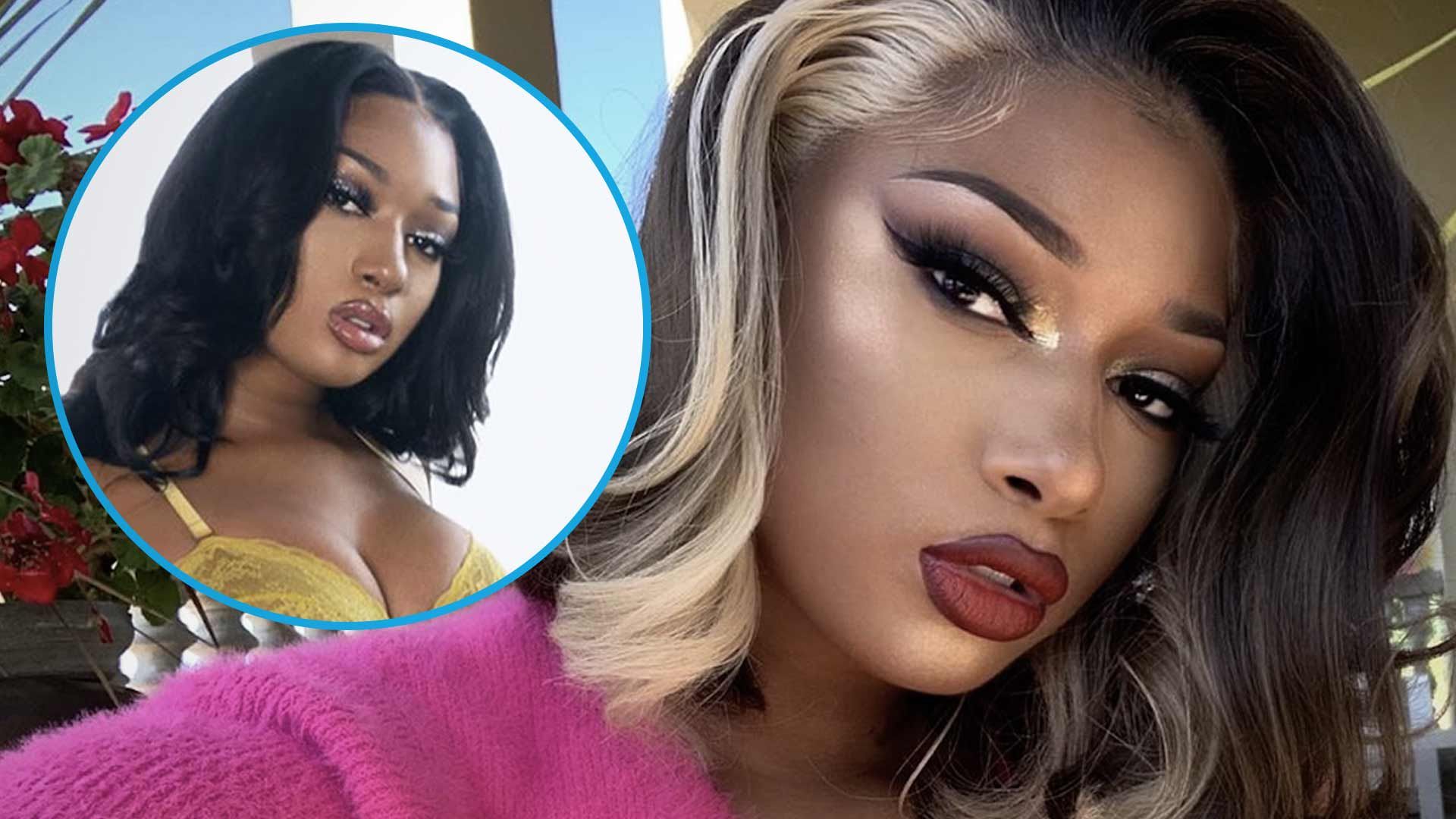 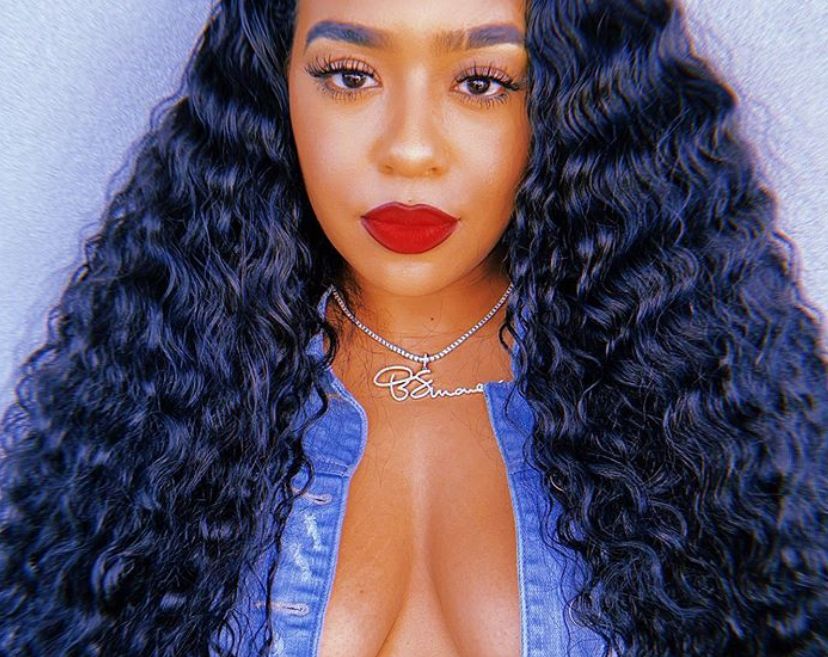 B. Simone Strips Down To Show Off Weight Loss: Instagram Melts
ARTICLE CONTINUES BELOW 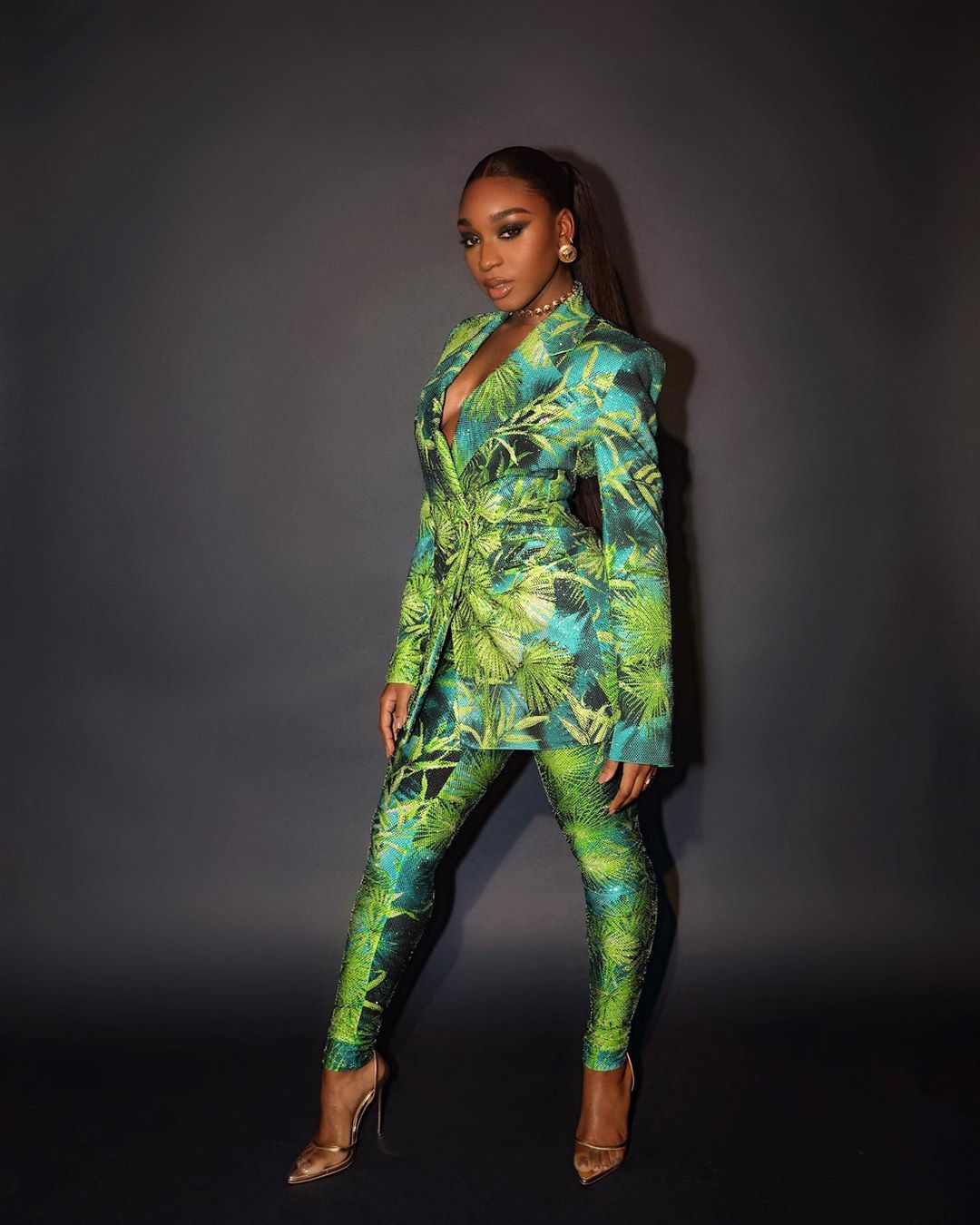 In November, it was announced that Normani would be the first-ever brand ambassador for Rihanna's lingerie company. Sharing the never-before-seen snaps from her first Savage X Fenty photoshoot, Normani proved why she was crowned the title. Fiercely posing in the fiery red push-up bra, the "Bo$$" singer's look was so dangerously hot that someone probably called the fire department. Sharing the unbelievable photos and announcing the exciting news, Normani wrote, "I’m the first ever brand ambassador for @savagexfenty ♥️♥️♥️♥️✨ !!! I love you @badgalriri!"