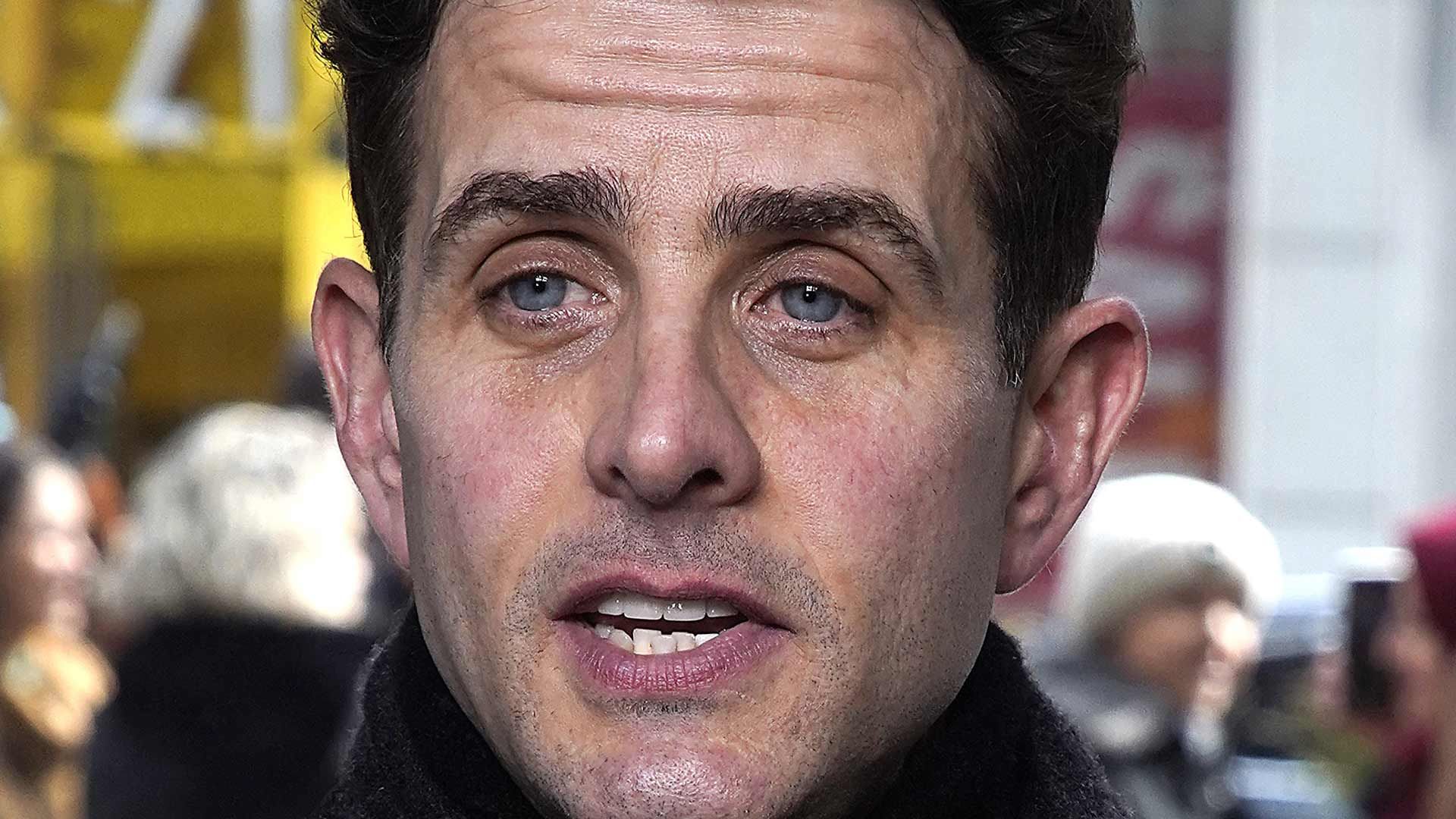 Joey McIntyre is about to go to trial over a car accident from 2012 but he won't be there in person because he'll be on tour with New Kids on the Block.

According to court documents obtained by The Blast, McIntyre has filed a request with the court asking for there to be no mention of his absence from the trial. He believes the plaintiffs "may attempt to use this fact to suggest Defendant did not care enough to appear for trial due to his status as a celebrity, famous person, wealthy person, and/or any other similar description in order to persuade the jury to find in Plaintiffs' favor."

He also is concerned the plaintiffs will try and use his "status as a wealthy celebrity to create bias against him and persuade the jury that a high reward of damages would not have a significant financial impact against him."

Joey McIntyre has also filed a request to put the trial off until the tour is over but a judge has yet to rule on that request. The case is supposed to go to trial today if the judge rules against him.

New Kids on the Block's "Mixtape Tour" began last week in Cincinnati and is scheduled to run through July 14.

The alleged car crash at the center of the lawsuit occurred in 2012 in Burbank, CA and the lawsuit was filed two years later. 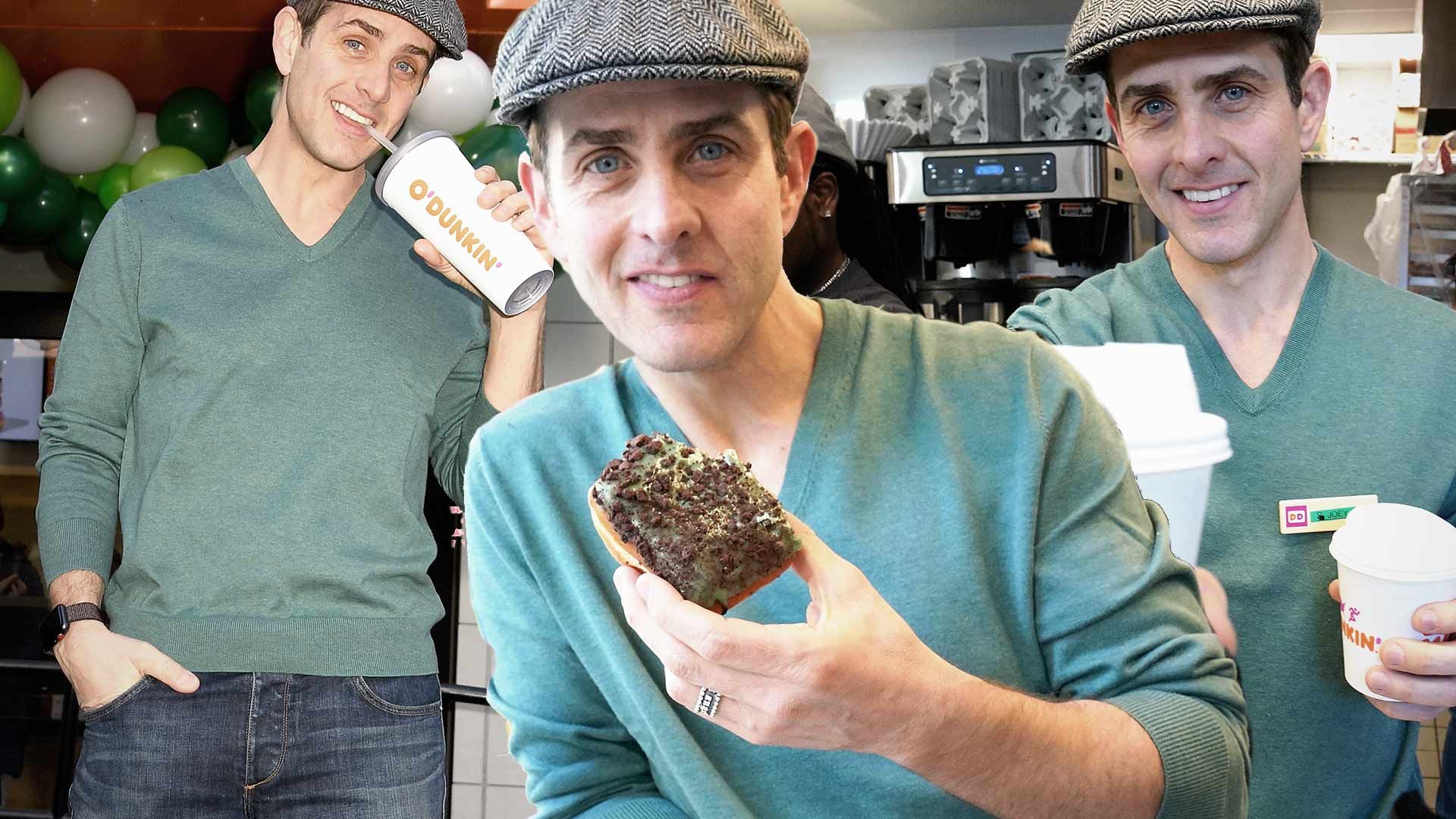 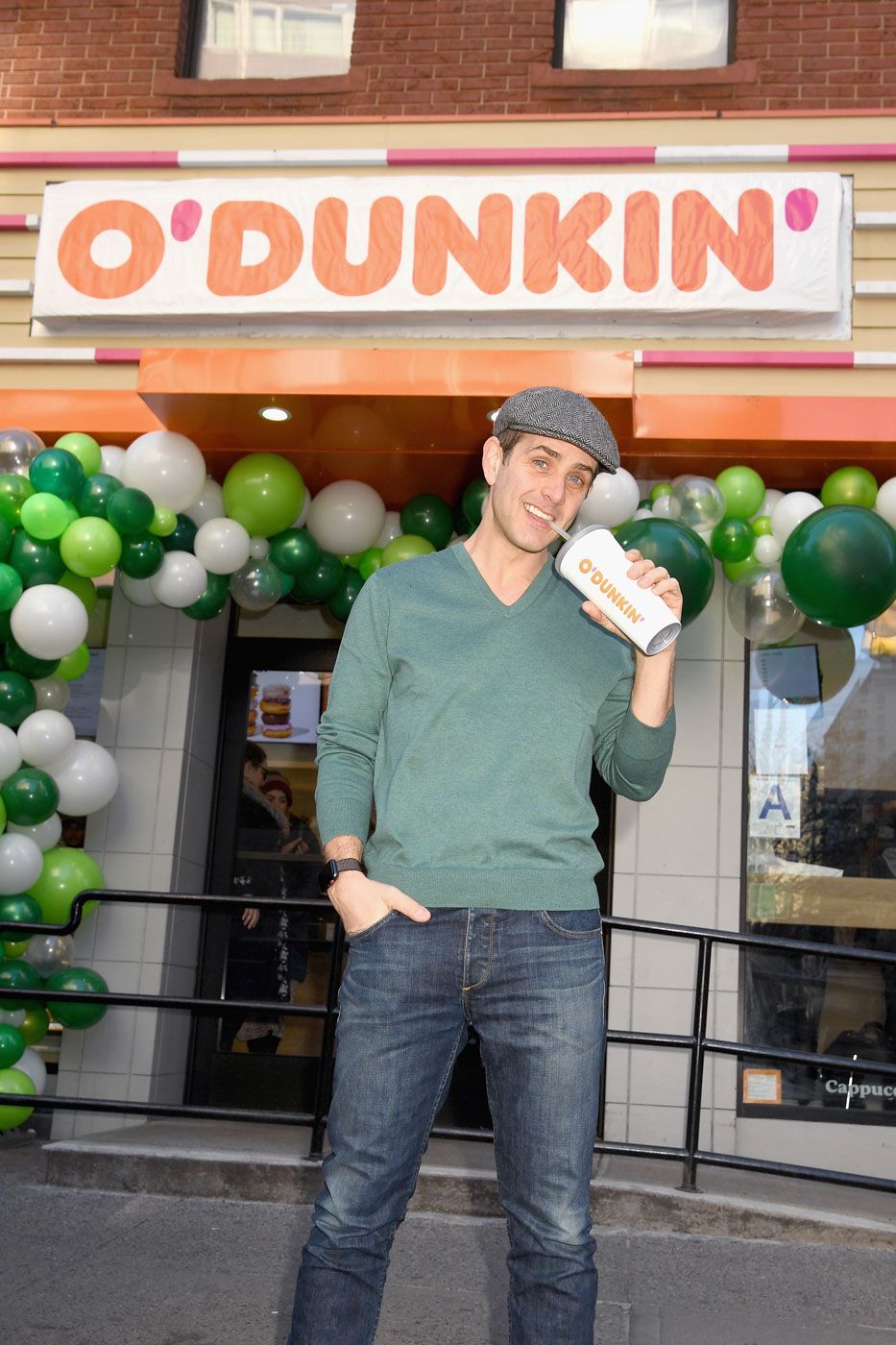