Nipsey Hussle was awarded with not one, but two Grammys during music's biggest night nearly 10 months after he was shot and killed in Los Angeles. The late rapper posthumously won his first Grammy award for best rap performance of “Racks in the Middle” alongside collaborators Roddy Ricch and Hit-Boy on Sunday. His second Grammy was announced towards the end of the live telecast ]for best rap/sung performance for "Higher" with DJ Khaled and John Legend.

Nipsey Hussle Under Investigation for Gang Ties, Even Though He's Dead
ARTICLE CONTINUES BELOW 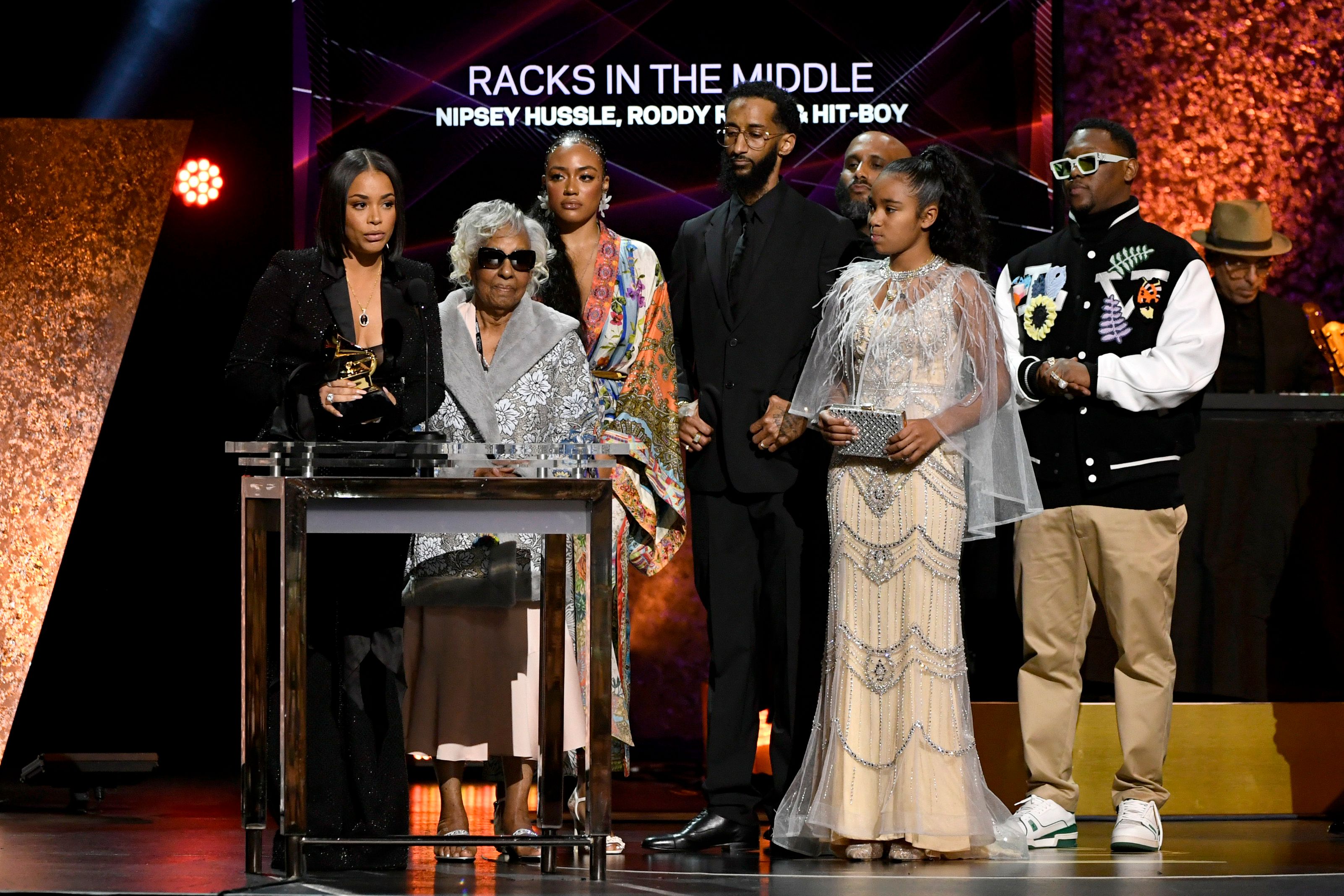 Nipsey Hussle was nominated for three awards during the night. According to Variety, his family -- including his longtime love Lauren London -- accepted the "Racks in the Middle" Grammy during a pre-telecast ceremony as the star-studded audience cheered on. When his second Grammy win was announced DJ Khaled and John Legend accepted the award and dedicated the win to the fallen rapper. They also touched on how precious life is following Nipsey Hussle's unexpected death and the tragic helicopter crash that took Kobe Bryant's life earlier in the day.

Prior to their Grammy win, DJ Khaled and John Legend performed their song and fans watched with tears in their eyes as a picture of his face was splashed on a big screen behind them. Following the song, they also included a photo of Kobe Bryant. As The Blast reported, the legendary Los Angeles Lakers star lost his life after his helicopter went down and burst into flames in Calabasas, CA on Sunday. His 13-year-old daughter, Gianna, and 7 others were on board. There were no survivors.

According to several reports, Kobe Bryant's helicopter was heading to Gianna's basketball practice when the fatal accident occurred. Much like Nipsey Hussle's passing, Kobe's death is a shock to the L.A. community. Hundreds of fans gathered outside the Staples Center to pay tribute to the fallen basketball star following the news of his death. The Grammys, which took place hours later in the same L.A. Live area, made sure to allow the artists to grieve for the two late megastars. 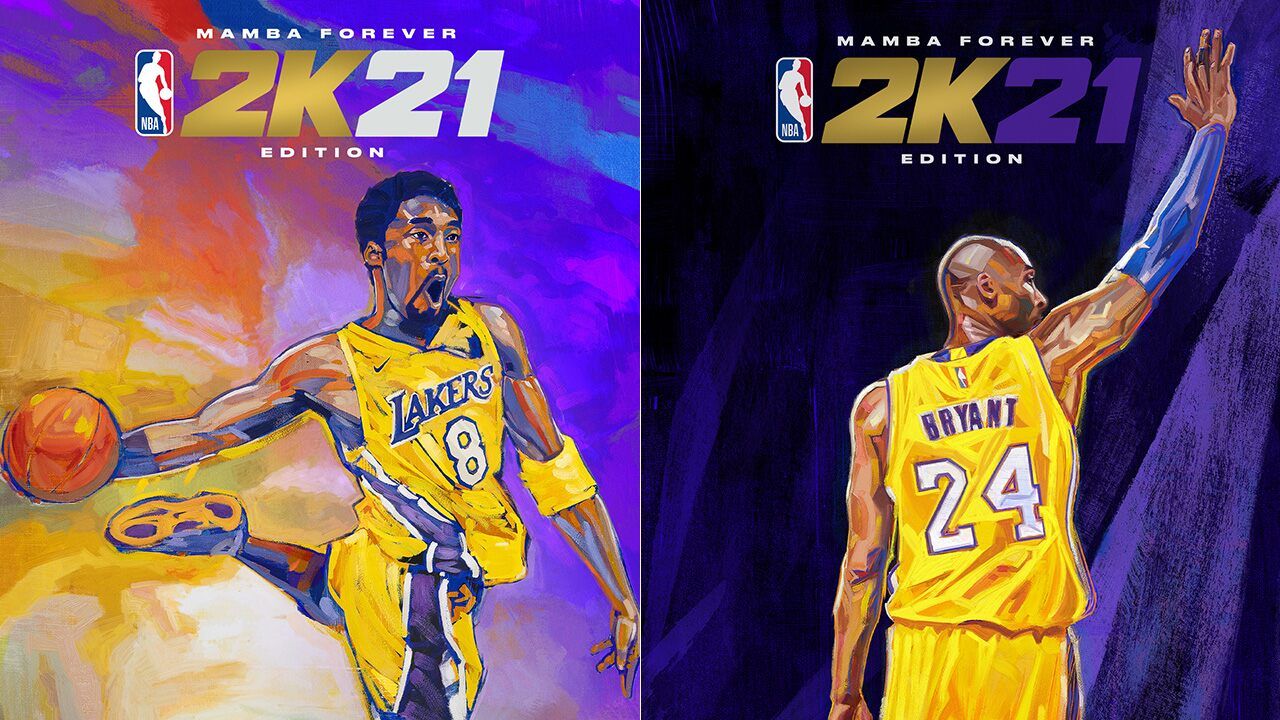 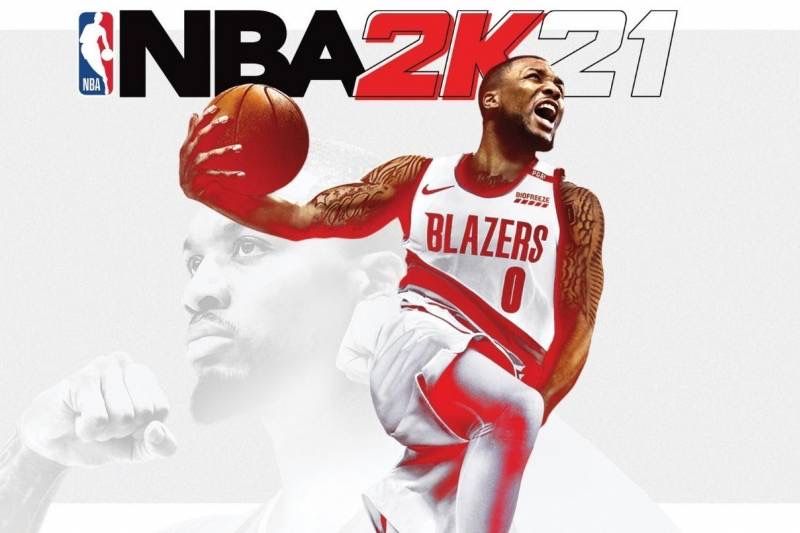 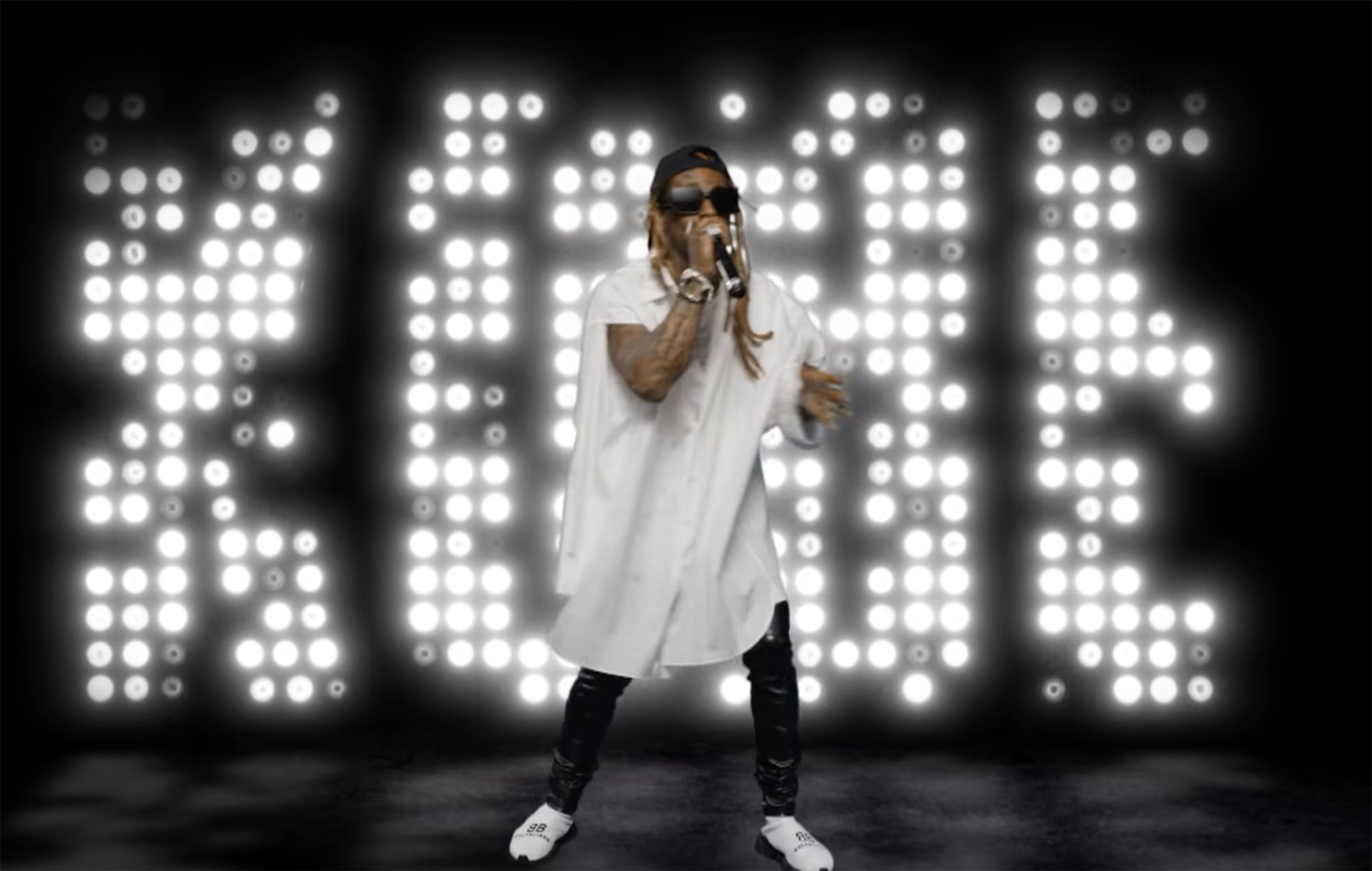 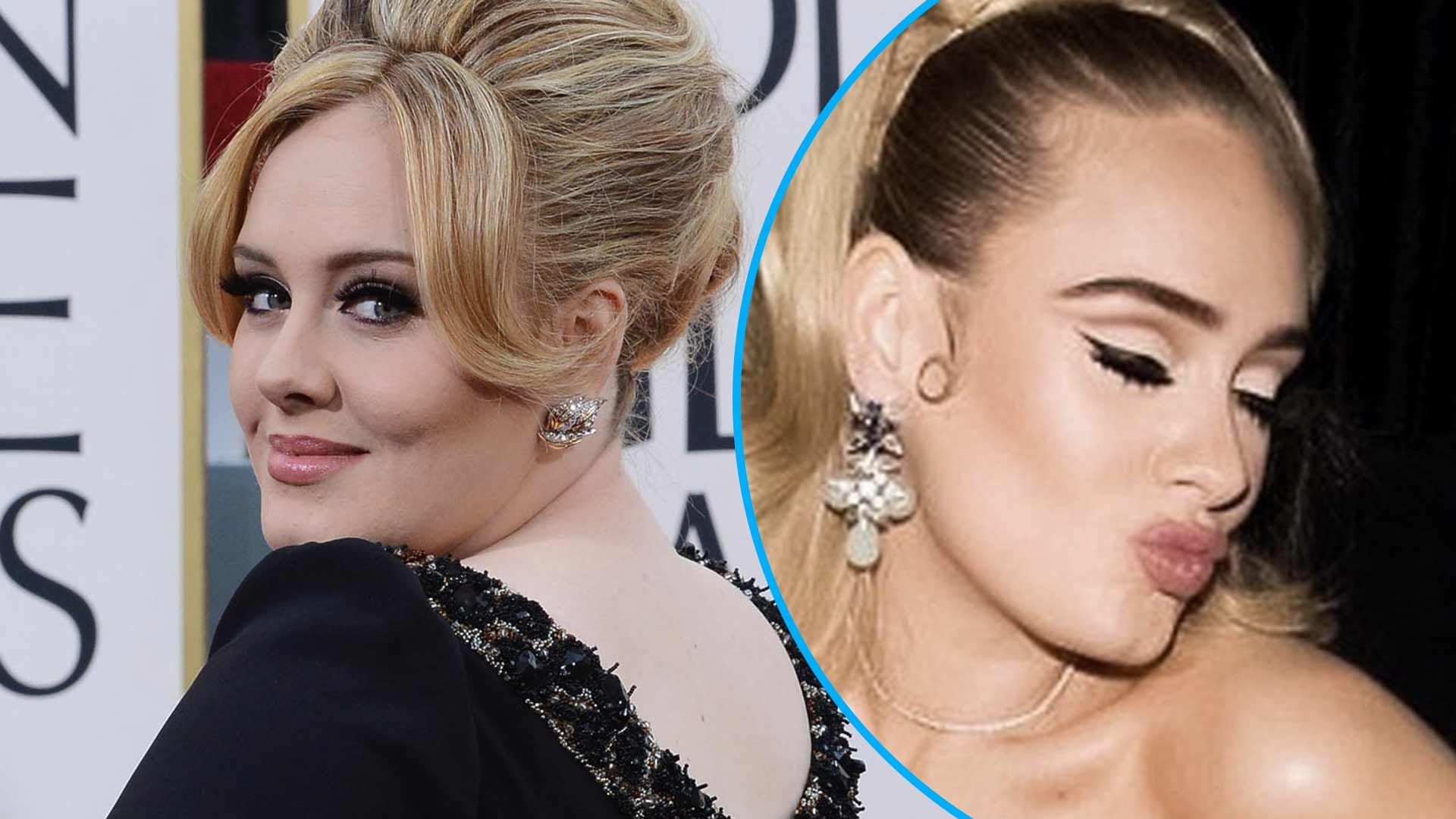 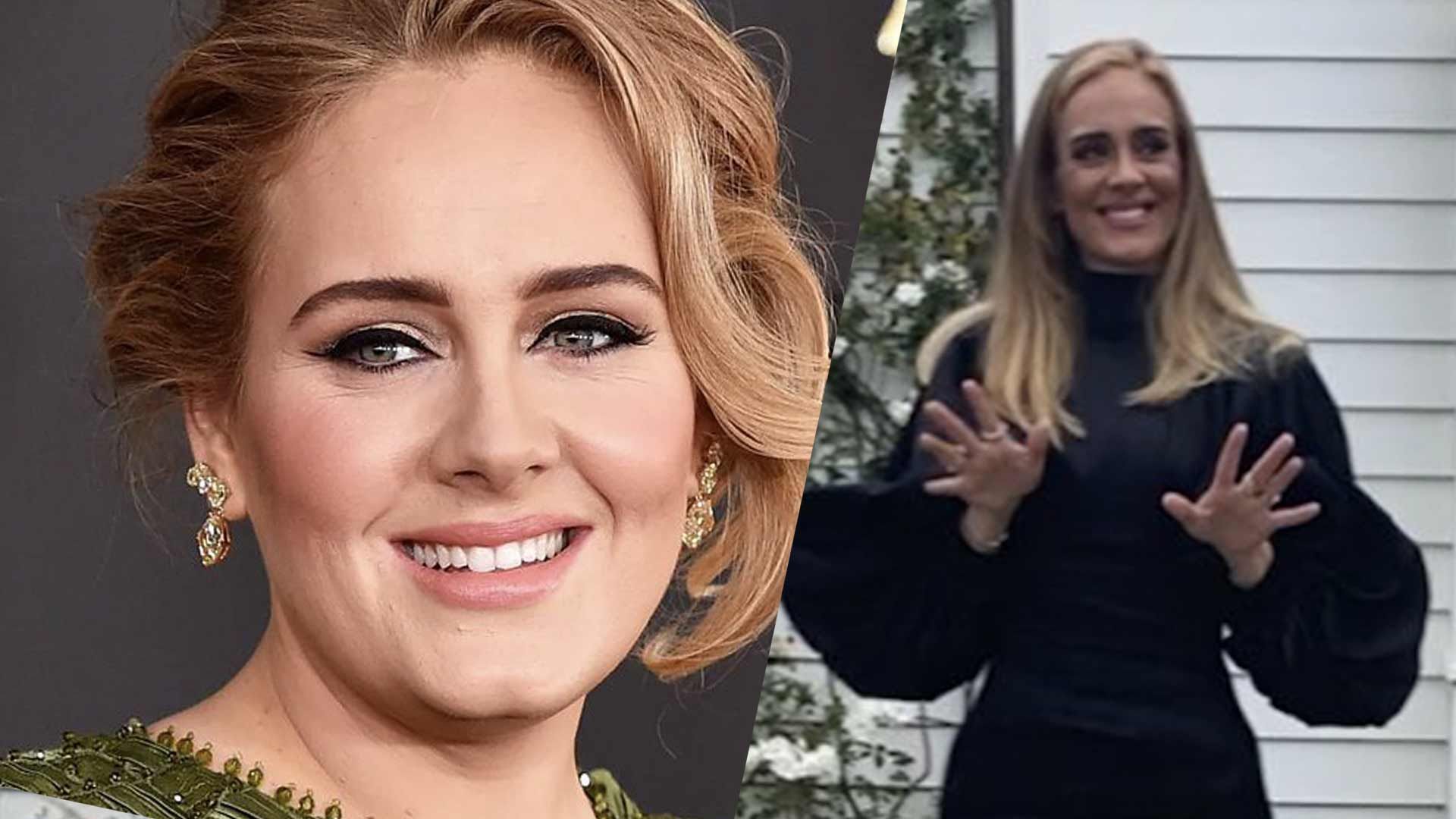 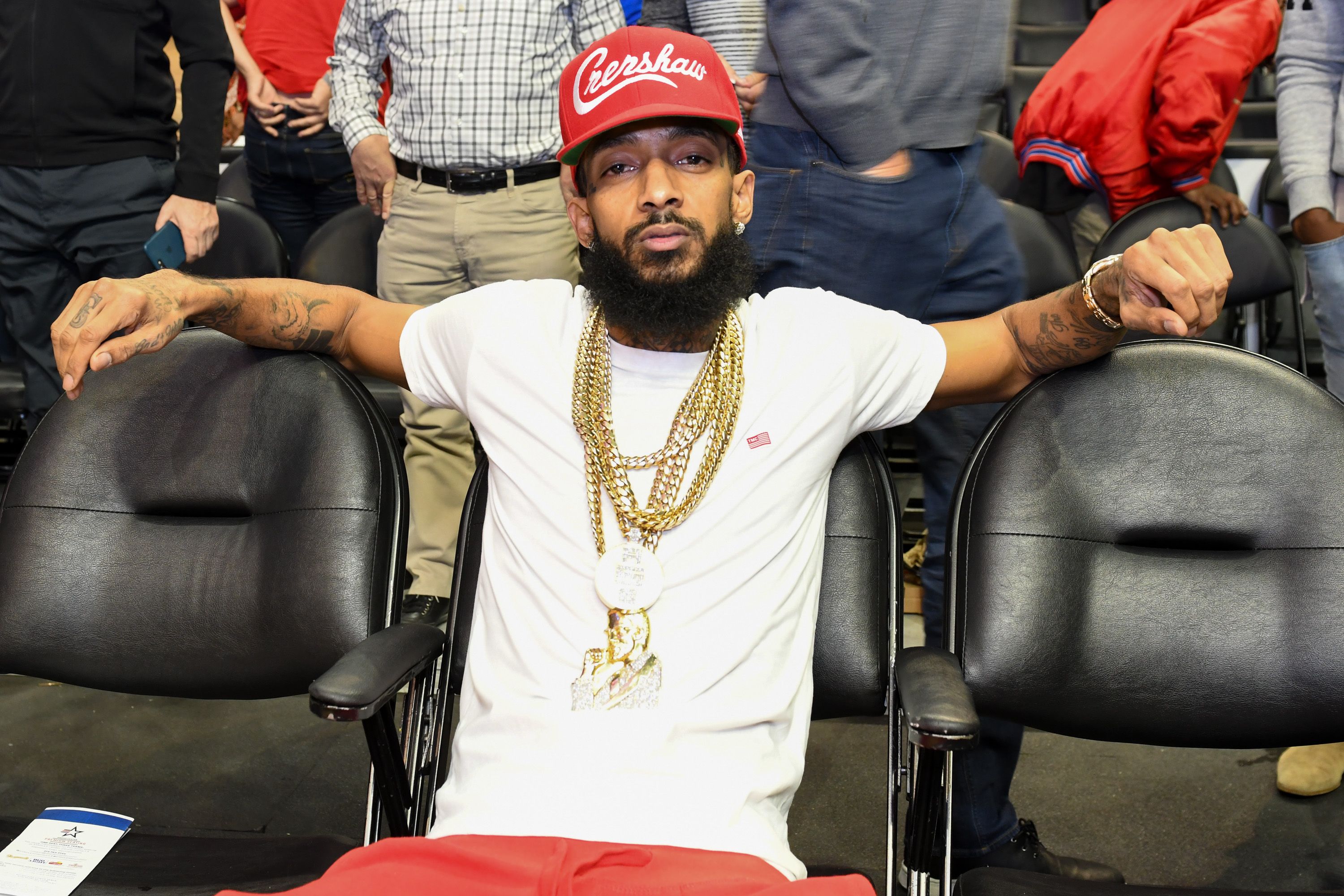 Nipsey Hussle was part of the Grammy Awards' "In Memorial" as was Roxette's Marie Fredriksson, Juice Wrld, Eddie Money, and many others who passed away over the past year. As The Blast reported, Nipsey Hussle was shot and killed outside of his Marathon clothing shop on March 31, 2019. He was only 33 years old at the time of his death. Nipsey Hussle is survived by his girlfriend Lauren London and his two kids -- son Kross Asghedom, 3, and daughter Emani Asghedom. 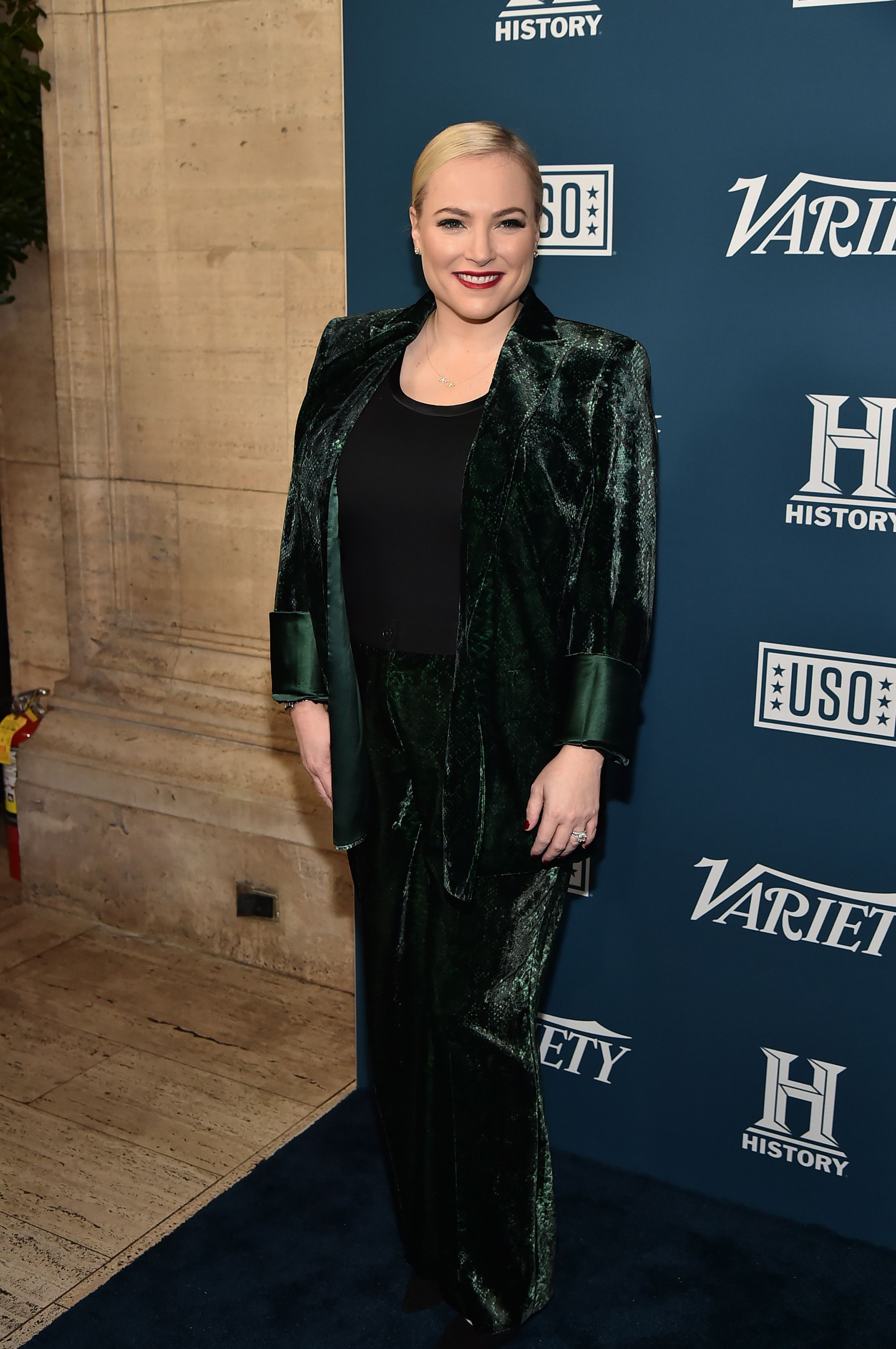 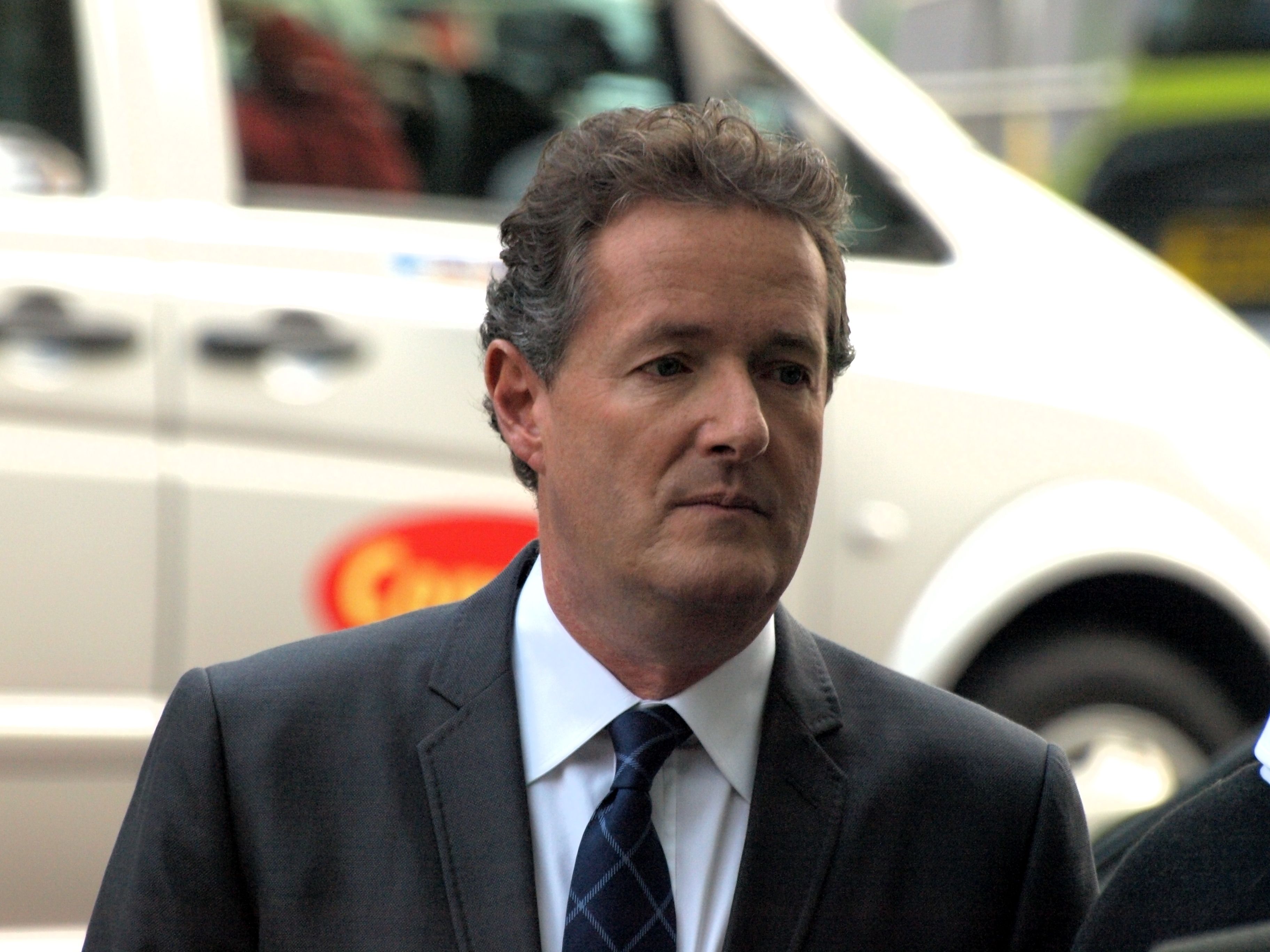 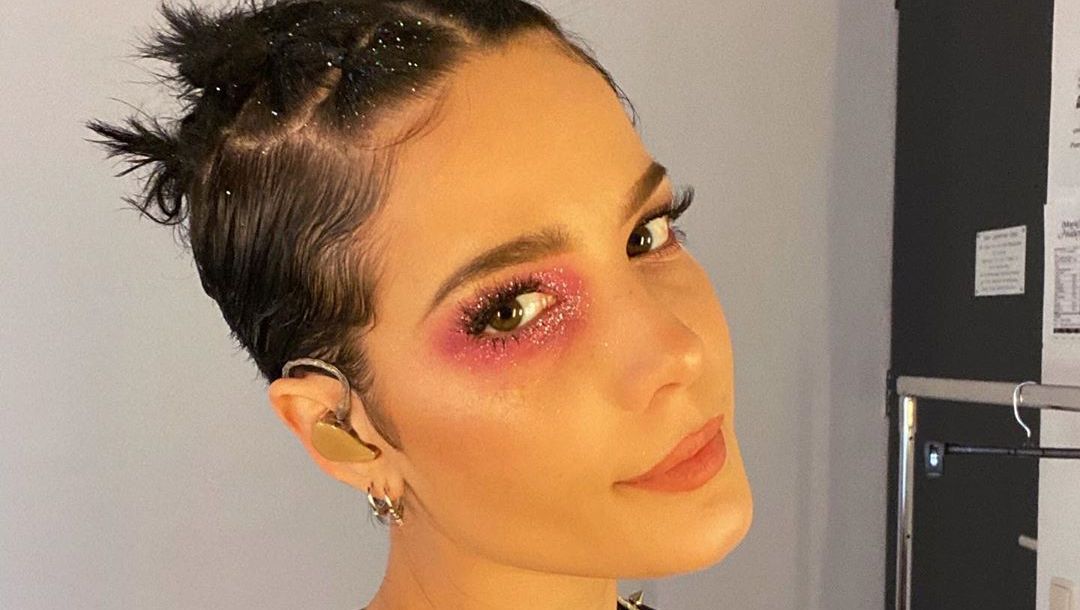 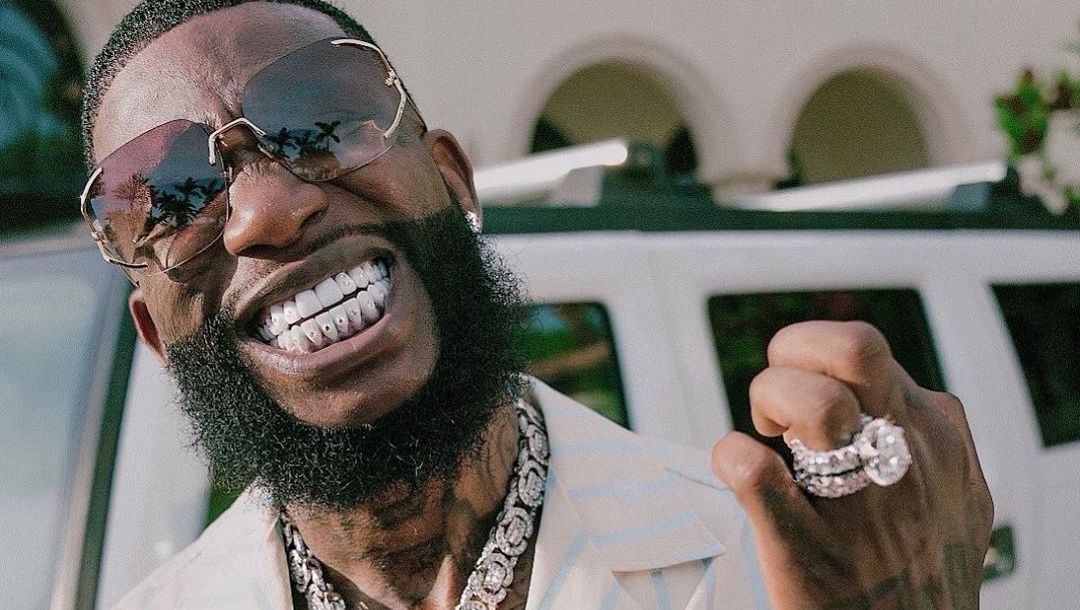 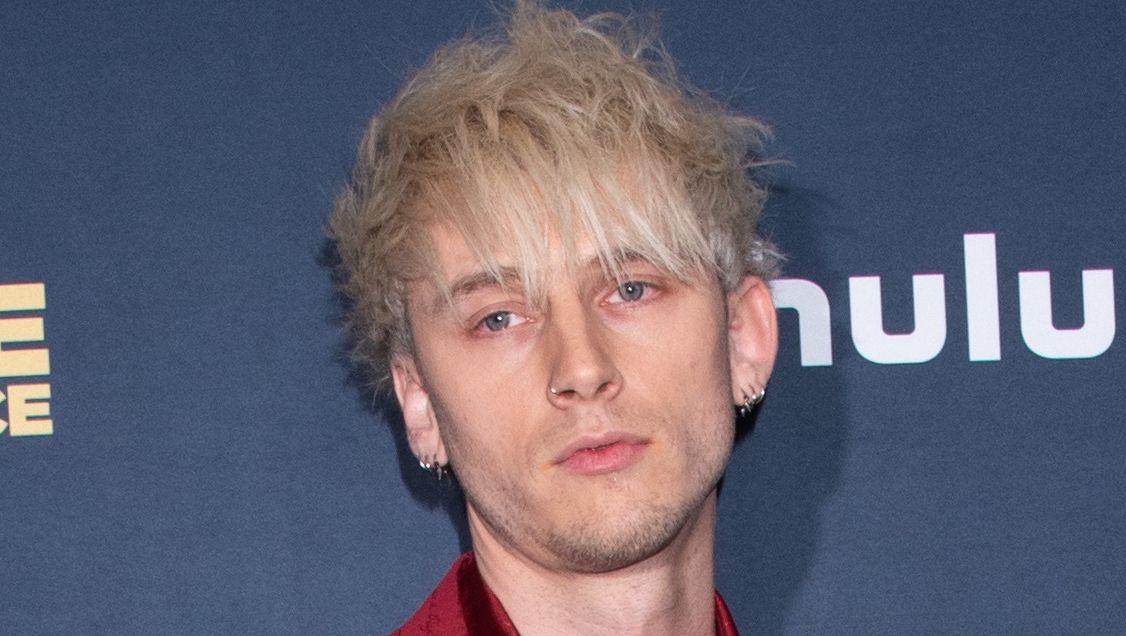