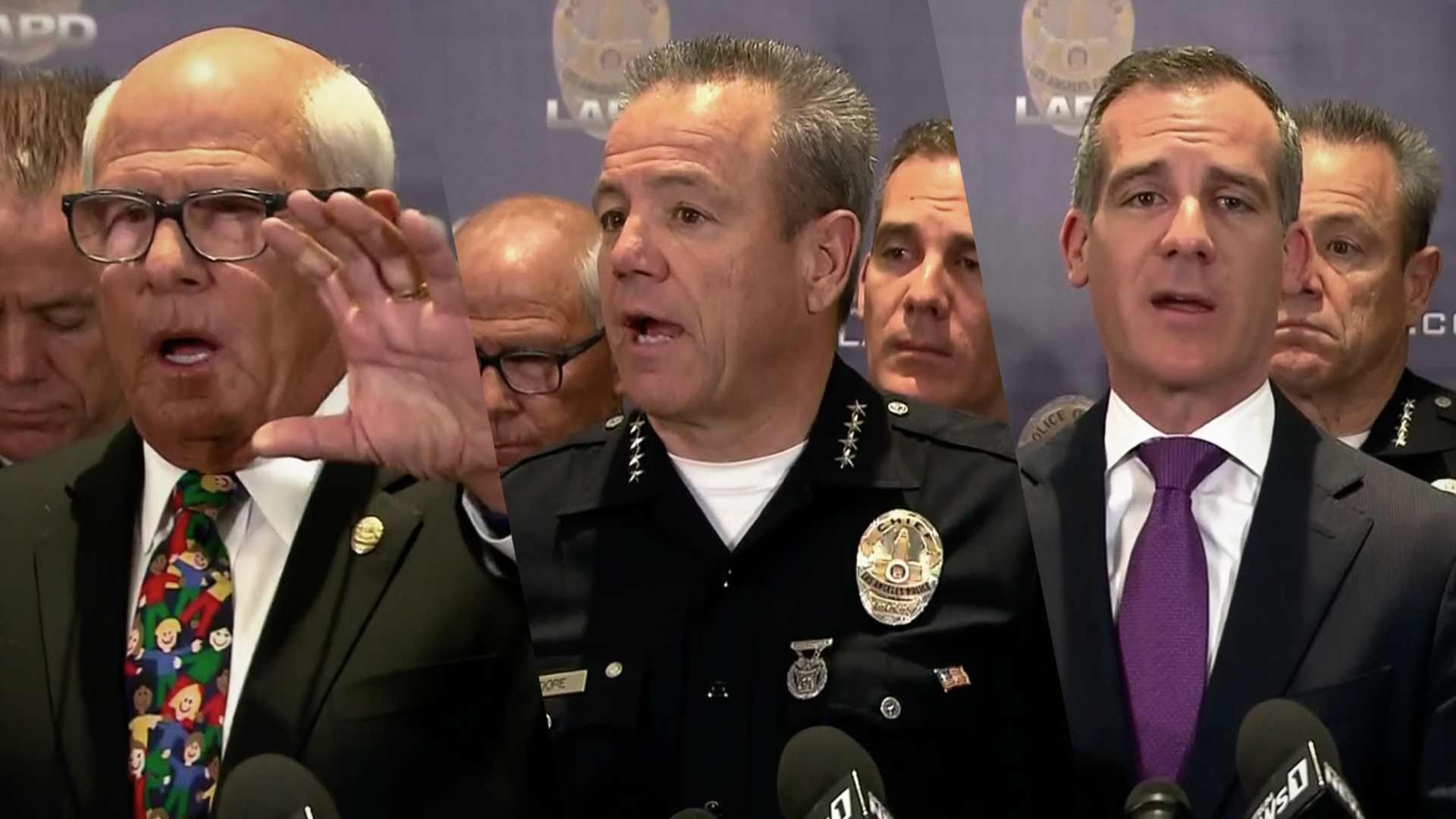 Nipsey Hussle was described as a "tireless advocate" for young people and the community during a news conference that also provided an official timeline of the murder of the hip-hop star.

The press conference, led by Mayor Eric Garcetti, began with a rundown of Nipsey's work in the community and fight for peace in South Los Angeles.

President of the Los Angeles Board of Police Commissioners, Steve Soberoff, was scheduled to meet with Nipsey and Rocnation on Monday to discuss violence in the community and ways to help the youth. He read an emotional email from Rocnation, in which Nipsey wanted to work towards "changing the culture and dialogue" between police and the inner city.

Soberoff also pointed out that the tie he was wearing was meant to be worn at the meeting, and that he will have the meeting with Nipsey's family when they are ready, and will continue to focus on the community work that Nipsey was so passionate about.

Finally, LAPD Chief Michel Moore gave an update on the manhunt for suspected shooter Eric Holder, who police claim is still at large. Moore addressed Holder directly during the presser, claiming he was confident the man was watching, and urged him to surrender to law enforcement immediately.