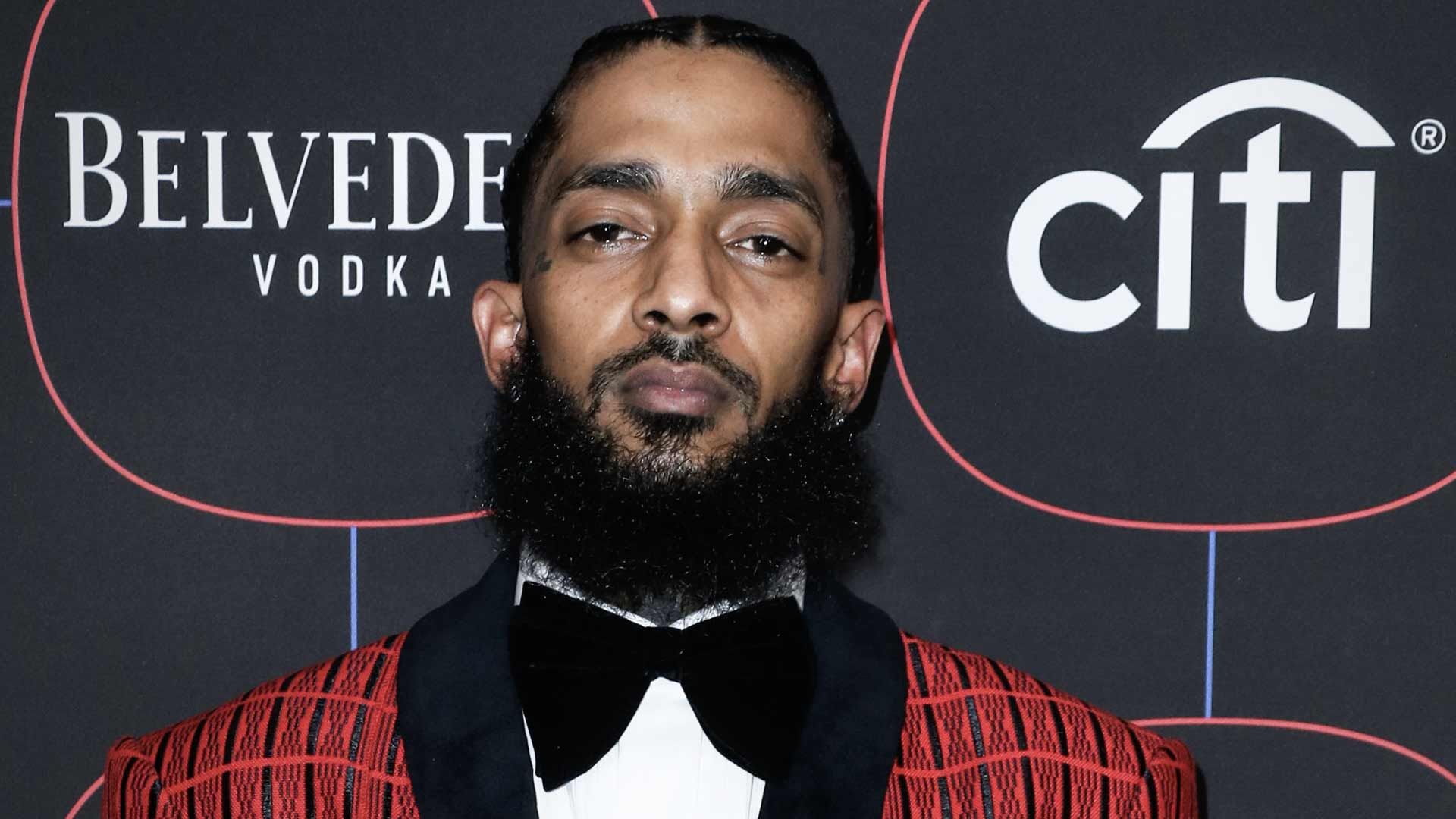 Nipsey Hussle Dead at 33 After Being Shot in Los Angeles

Rapper Nipsey Hussle, who was shot outside his clothing store in Los Angeles on Sunday, has died. He was 33.

According to our sources, the rapper's baby mama has been informed of his death and has been making the rounds calling friends and family. We're told everyone close to him is understandably shaken by the news of his death.

As The Blast previously reported, Hussle and two other men were shot at 3:20 PM on the 3400 block of Slauson Ave. The three victims were rushed to a nearby hospital but Hussle did not make it.

The LAPD says the shooting occurred at 3:20 PM local time and police say the alleged suspect fled in a vehicle.

Los Angeles Lakers superstar LeBron James was one of many celebs who took to social media after the news broke that Nipsey Hussle had died. He tweeted, "So so SAD man!! DAMN man this hurt."

Drake also posted on Instagram, writing, "My whole energy is just at a low right now hearing this. We just linked for the first time in years and said we were gonna do a new song this summer cause it had been too long. You were having the best run and I was so happy watching from distance fam nobody ever talks down on your name you were a real one to your people and to the rest of us. I’m only doing this here cause I want the world to know I saw you as a man of respect and a don. Rest easy my g."