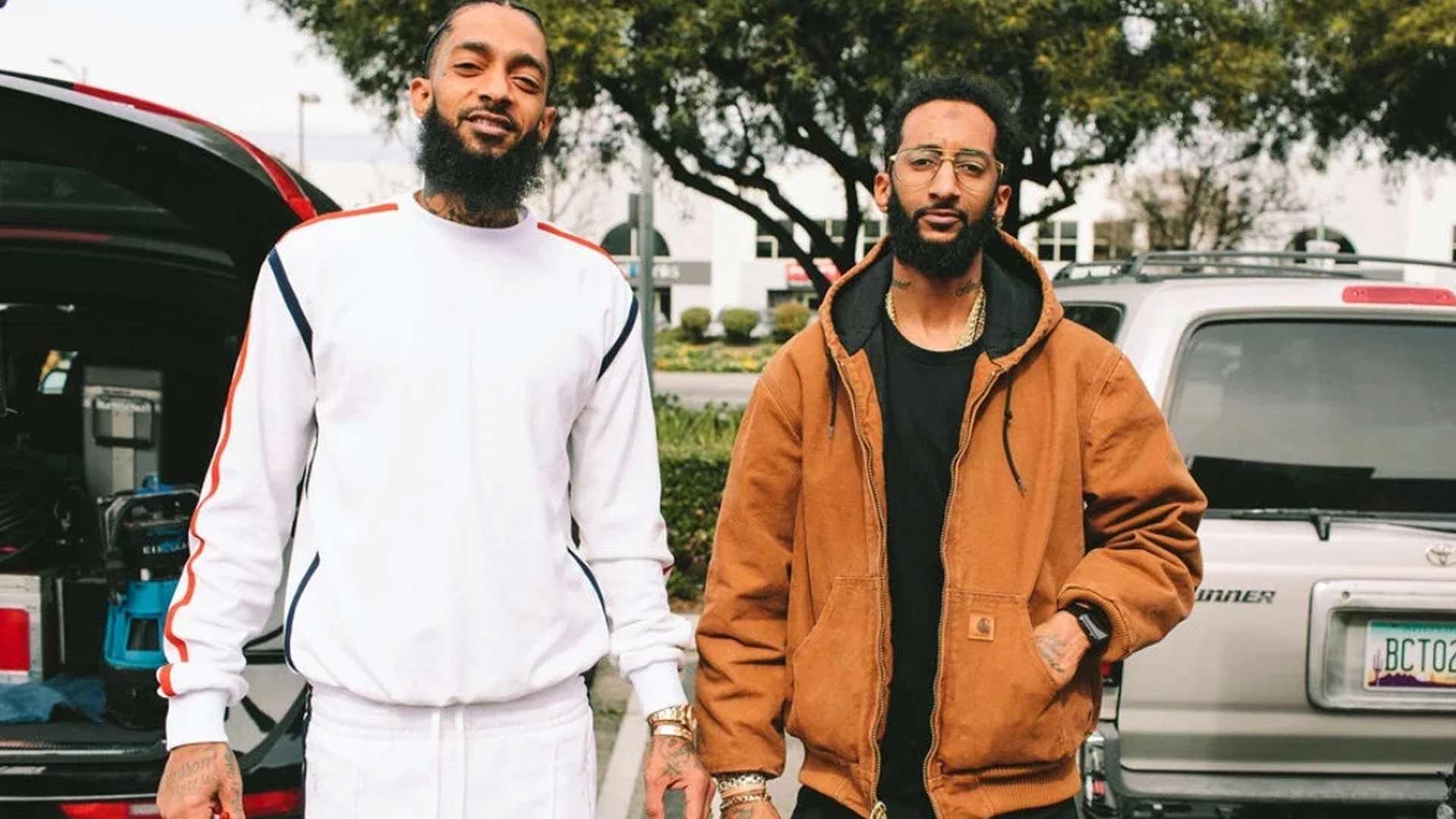 Nipsey Hussle's Brother is Battling the Crips for 'The Marathon Continues'

Nipsey Hussle was a devoted member of the Crips street gang during his life, but after the rapper's untimely death his brother appears to be taking on the organization to keep Nipsey's famous slogan in the family.

According to documents obtained by The Blast, Samiel "Blacc Sam" Asghedom filed a trademark application on May 28 to lock down "The Marathon Continues" for a ton of uses, including entertainment services, music and "charitable activities and the doing of good deeds for others and the promotion of ethical and character values."

The move by Blacc Sam makes sense, especially since he's also asked to become the administrator of Nipsey's estate so that he can help manage some of the more lucrative posthumous business deals on the horizon for the the slain star, such as his upcoming collaboration with Puma.

However, the Crips have also filed to trademark "The Marathon Continues" through their holding company, and filed their application on May 16, 12 days earlier than Blacc Sam.

Much like Sam, the Crips claim to want to use "TMC" to promote charitable events in the community and focus on "gang intervention."

Neither application mentions the other one, but once U.S. Patent & Trademark officials notice the dual filings, they will begin to sort out who actually has a right to profit off the "The Marathon Continues."