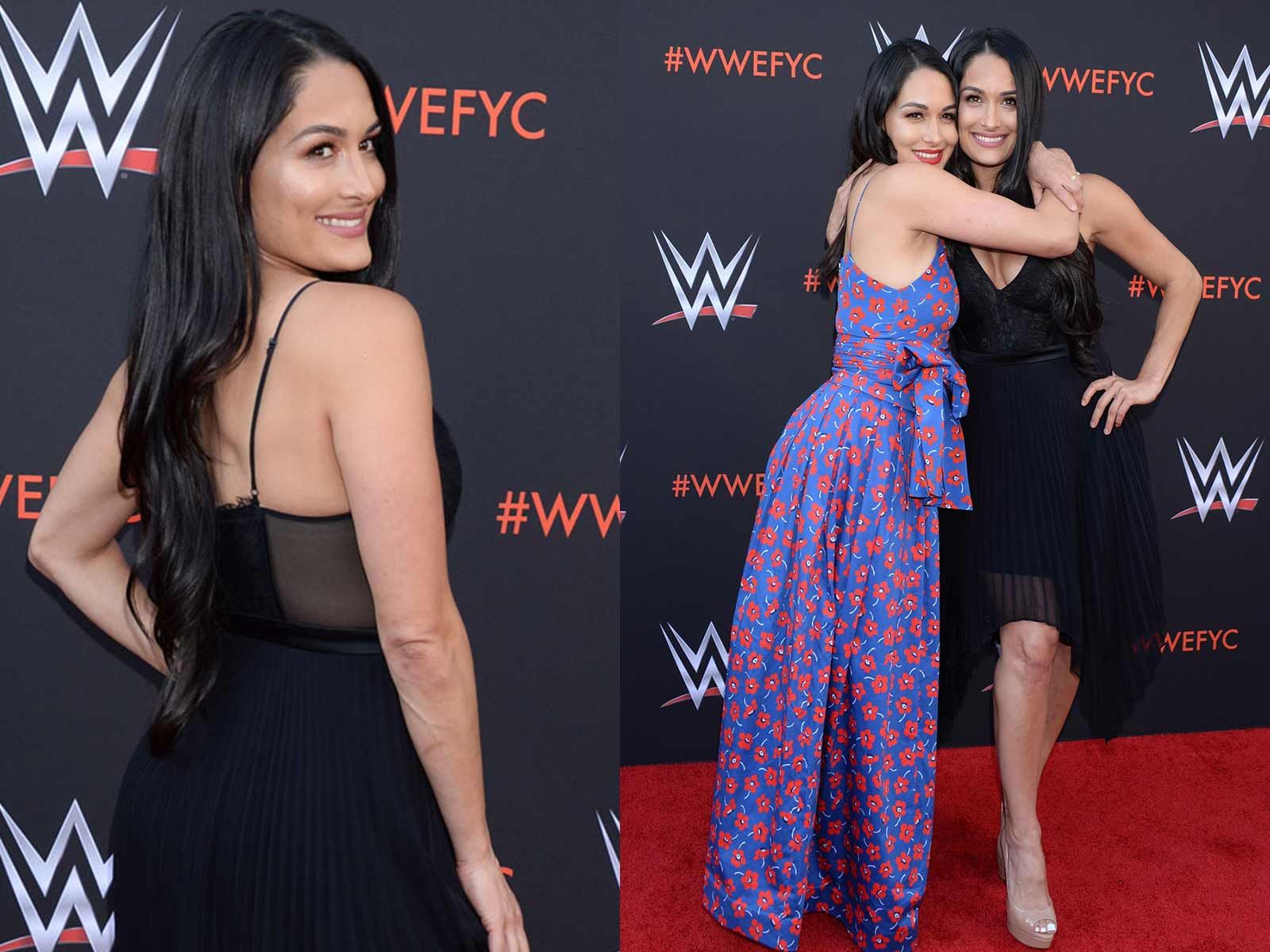 Nikki Bella was radiating sex appeal without John Cena at the latest WWE red carpet, but the question remains whether she's actually rocking a post-breakup body or if the former couple may have already rekindled.

Despite recent rumors that she's reconciled with Cena, the "Total Bellas" star walked the carpet Wednesday night at the For Your Consideration Event with her sister, Brie. Although many of the big names in wrestling showed up to the event at the Saban Media Center in North Hollywood, Cena was not one of them.

When asked if the former couple should get back together, Brie told Us Weekly, “I just want them both to be happy at the end of the day, if it’s together or separate.” And remember, Cena really wanted to talk about Nikki the other night after changing his tune on wanting children.