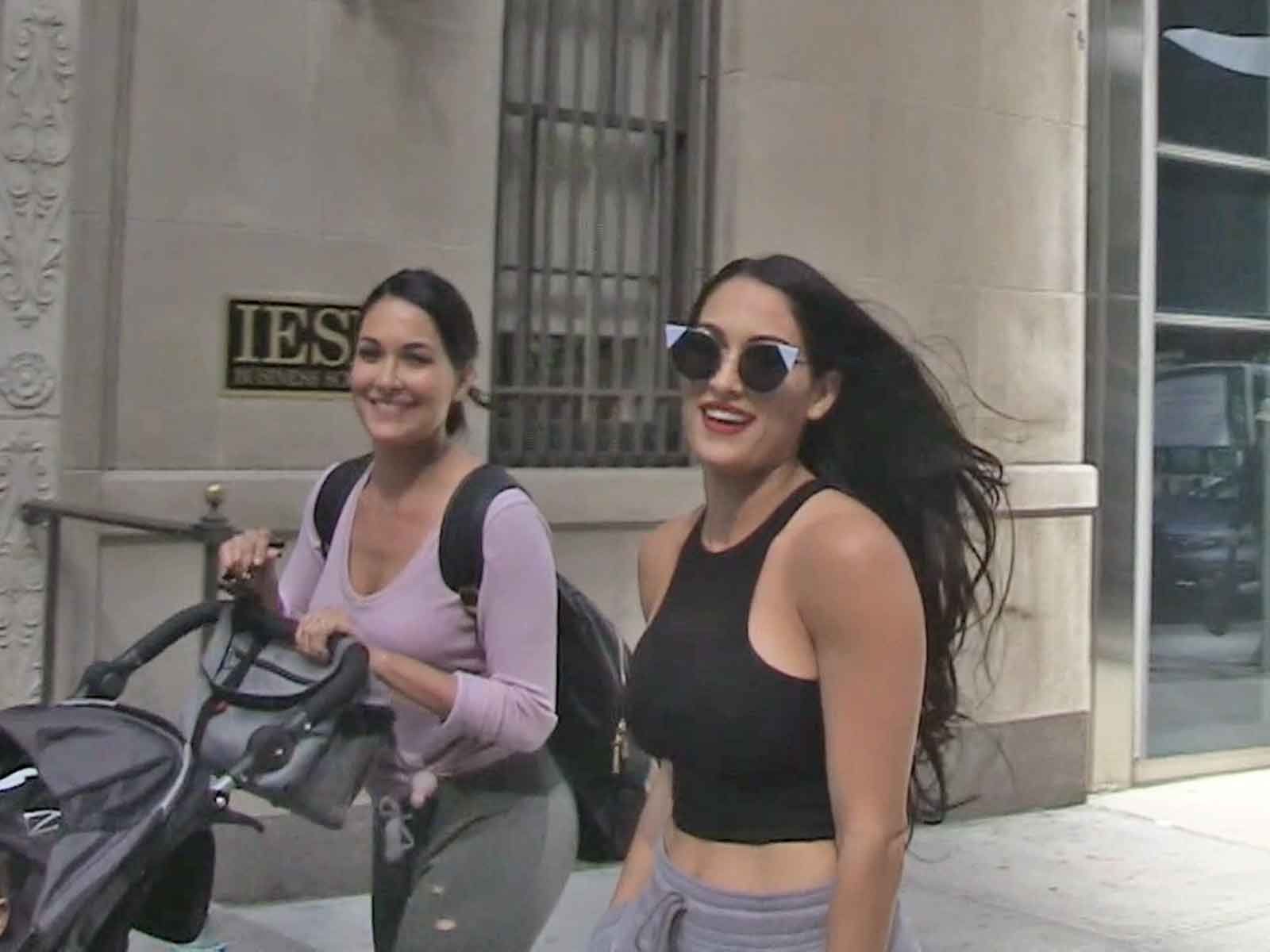 Nikki Bella and John Cena are going to have the writers at WWE working overtime, because she is now echoing his sentiments about leaving the possibilities open to rekindle their relationship.

The Bella twins were out Monday in NYC when Nikki reacted to Cena telling Kathie Lee and Hoda Kotbe that his heart was "broken out of nowhere" and he still wants to marry and have a family with his ex fiancée.

Nikki agrees there is always a chance, and gushes about how great Cena is. She says the WWE superstar will always be one of her best friends, but says sometimes you don't have to rush to the altar.

She also agrees that having John Cena as a baby daddy wouldn't be the worst thing in the world.

Our guess: John and Nikki will attempt to reconcile during a ladder match to reclaim the engagement ring, but then the Undertaker will swoop in to claim Nikki as his own bride. 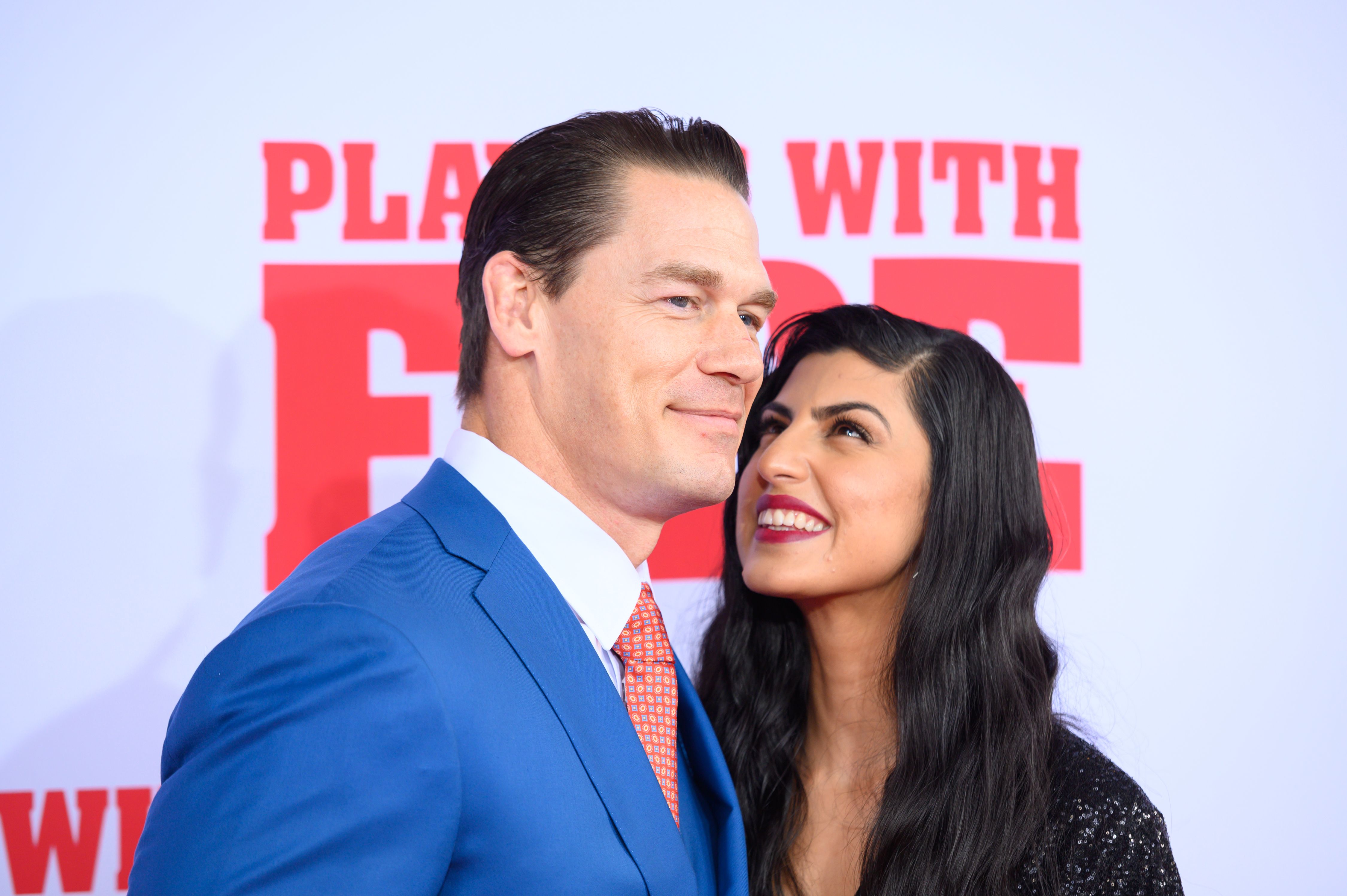 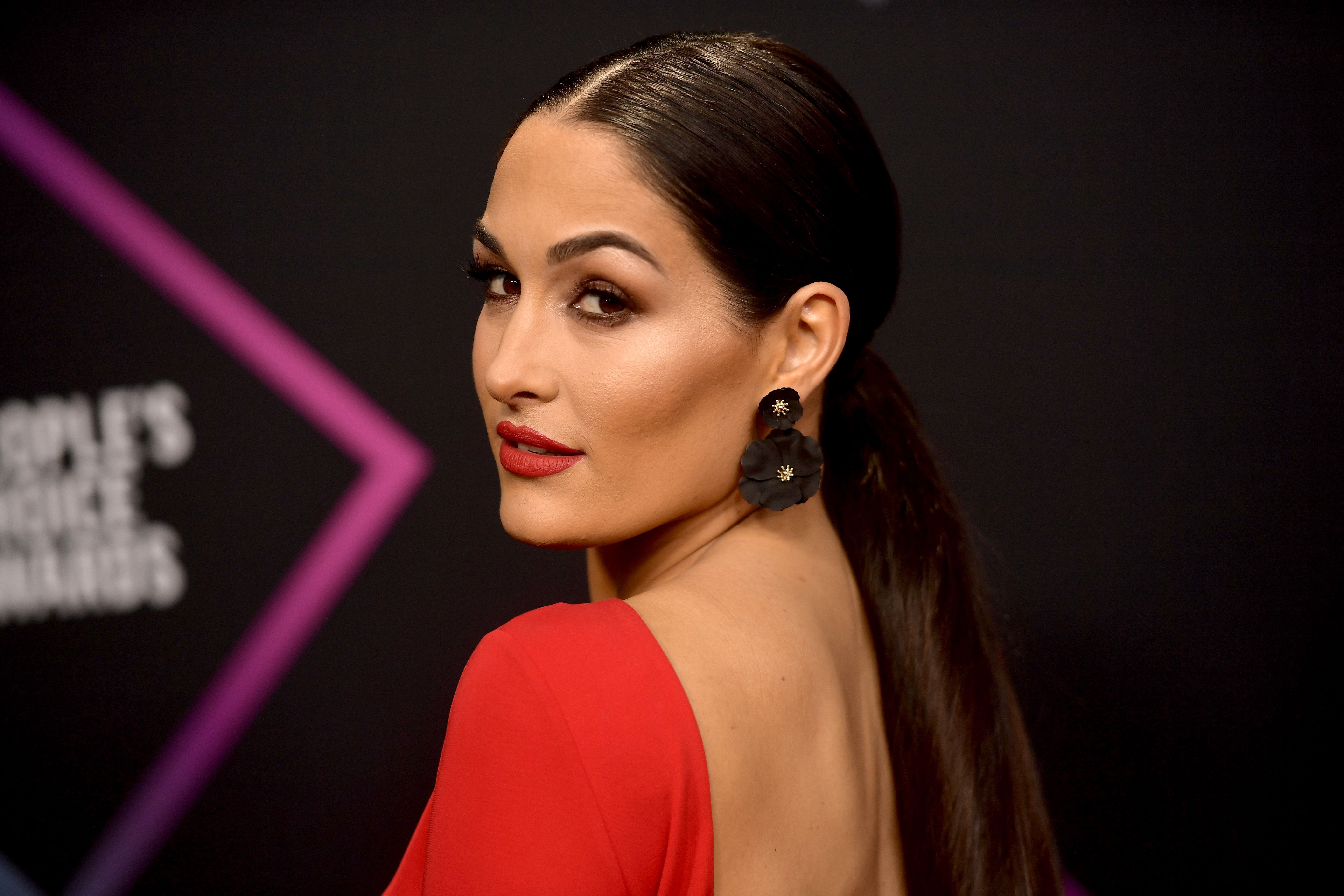 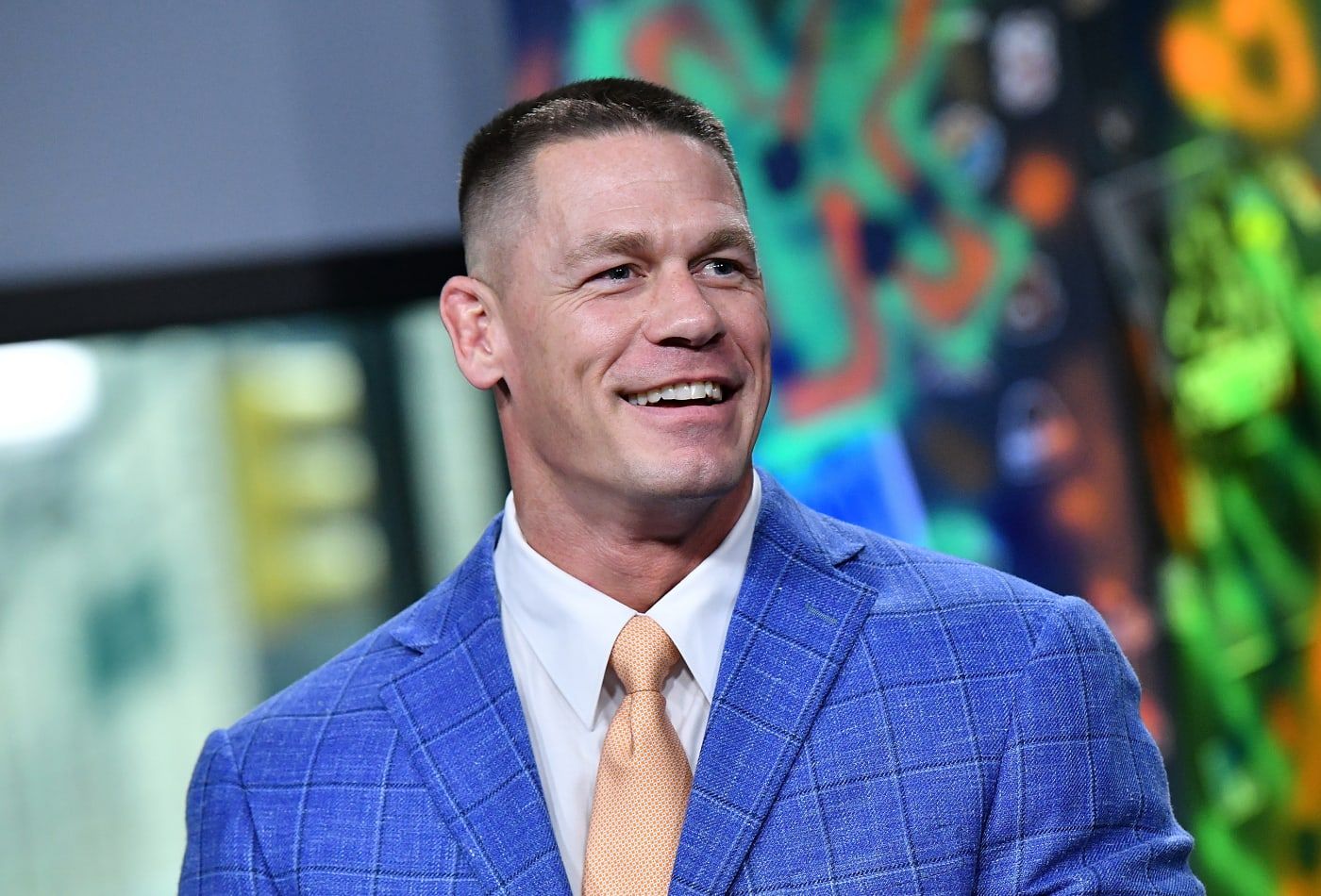 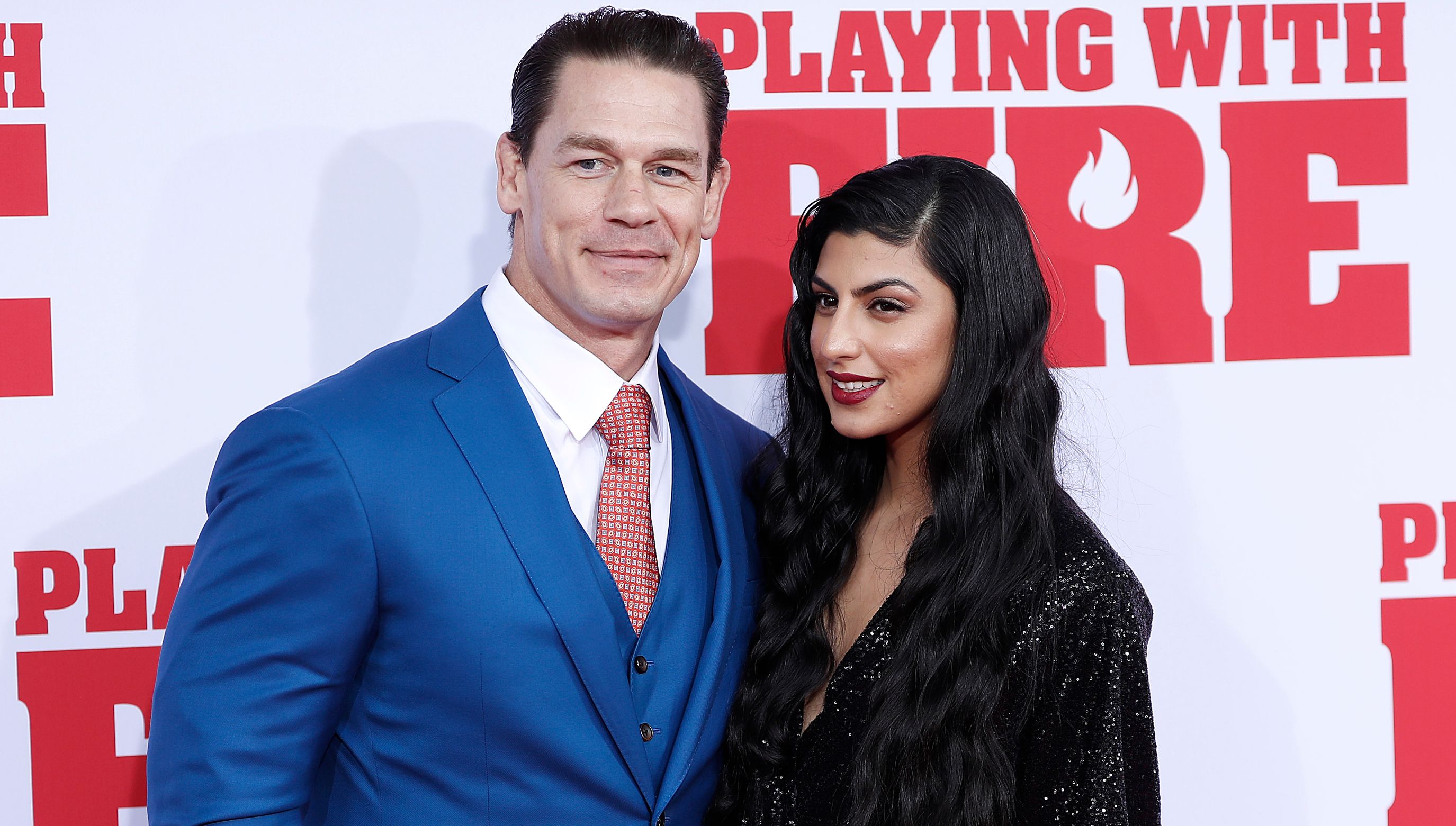 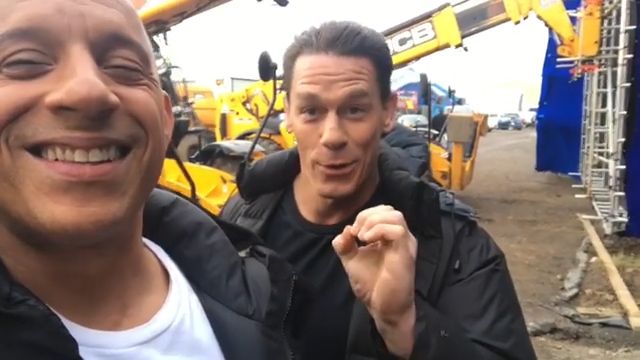 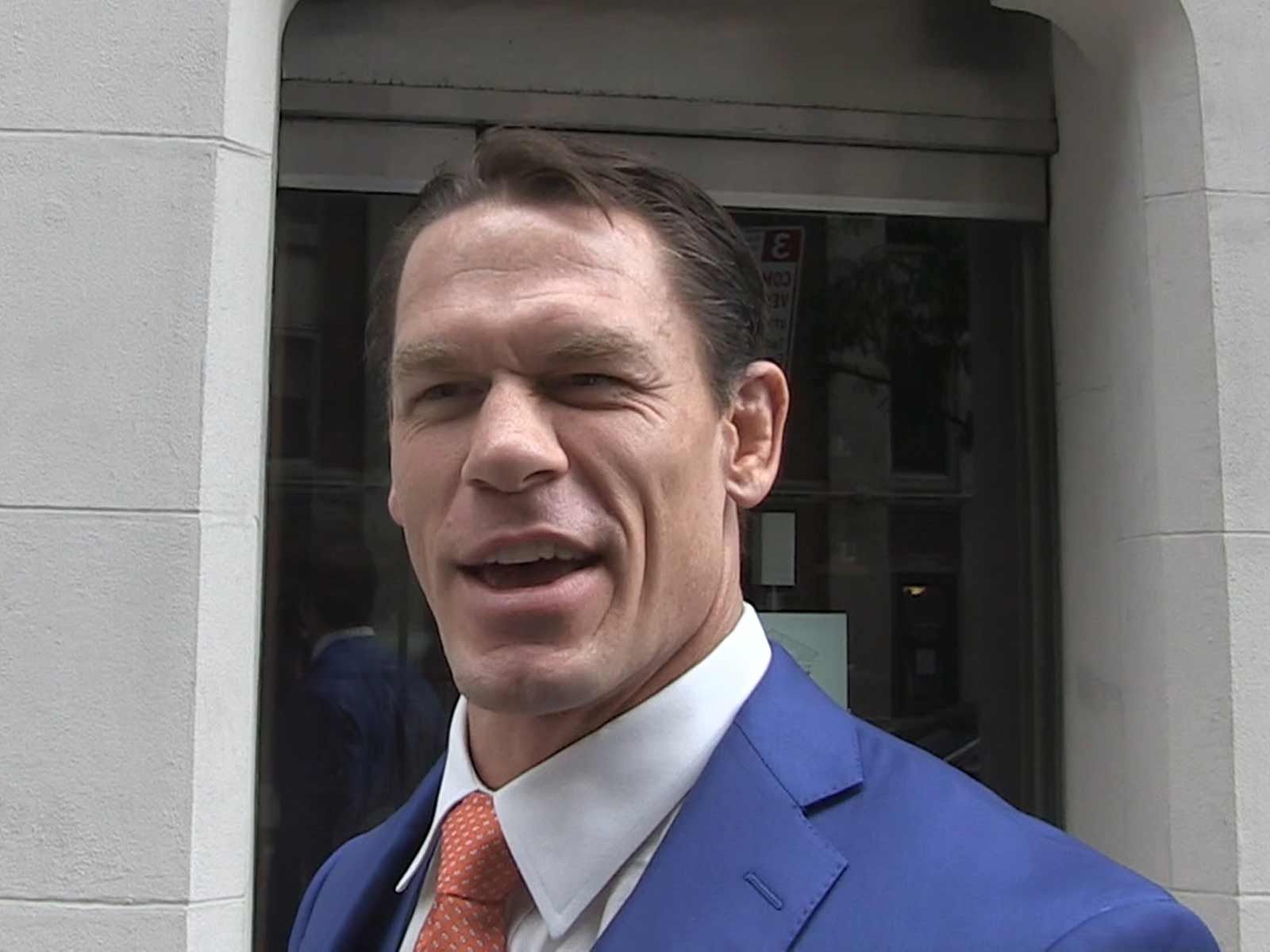