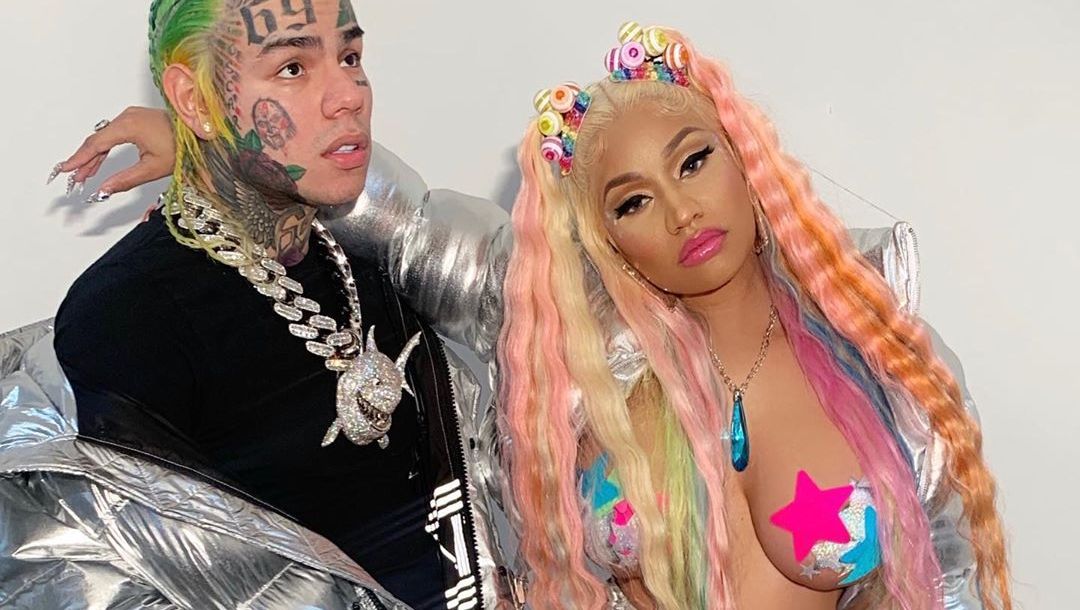 Can anyone look as hot as Nicki Minaj did in the 'Trollz' video?!!

Well, the queen just gave her fans the opportunity to do just that, and she shared the best of the best submissions -- and the pictures are mind-blowing!!

Nicki Minaj posted photos on Instagram of some of the hottest attempts at getting to get her look just right, and fans are going nuts over how good they came out!

"Who nailed the look? #TrollzVIDEO" Nicki captioned the best photos! 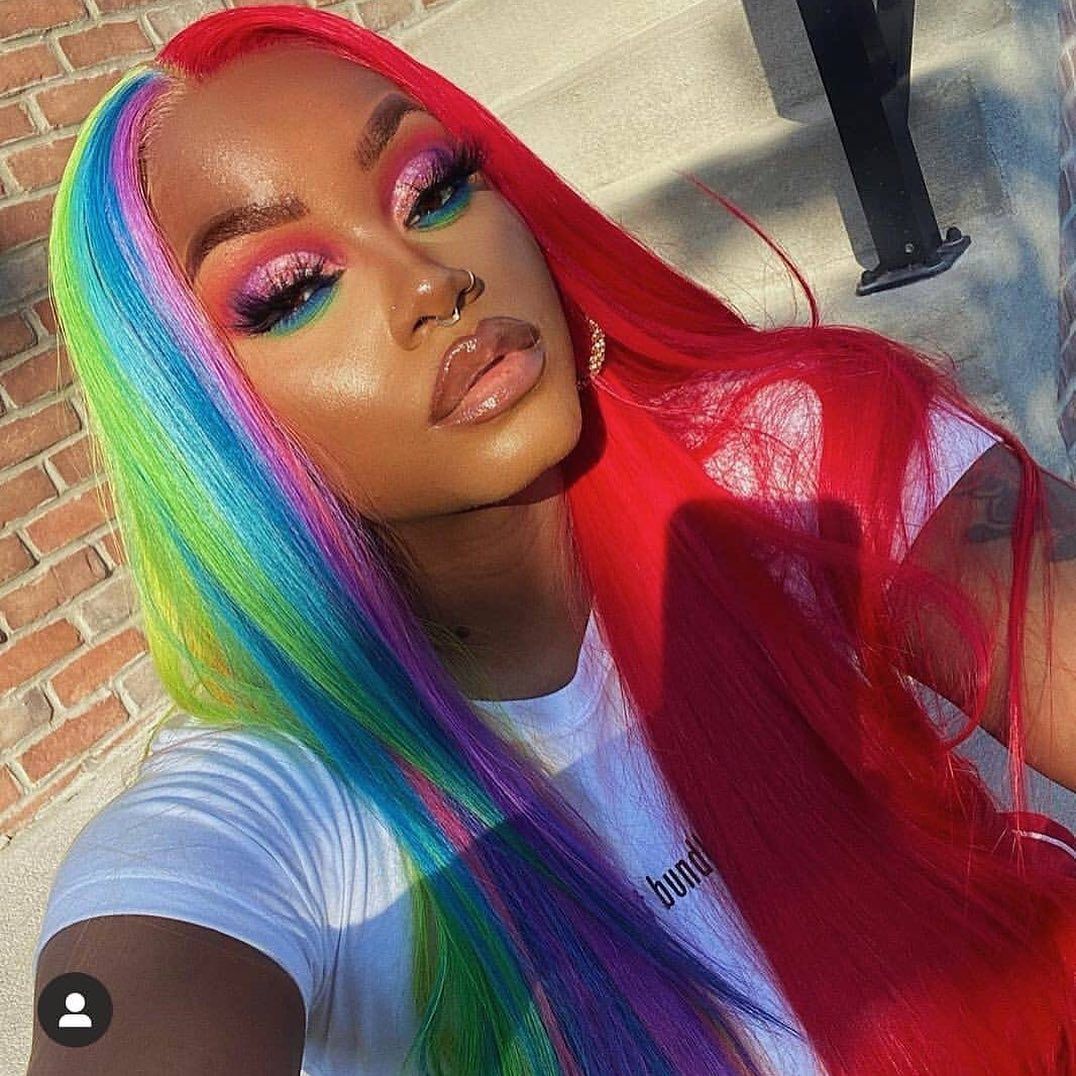 As you scroll through all the photos, ask yourself, who pulled it off best?!

In Nicki's IG post, the first image was a drawing someone submitted of the queen form the actual video -- but, that doesn't count, so #2 is where the hotshots begin...

As you can see, the group started off with a bang, after Nicki shared this photo of a stunning look-a-like that could double for Minaj anytime!

"Second!!!" one fan said excitedly, after giving the award for 1st prize to this photo as soon as they saw it!!

Who Pulled Off The "Trollz' Look The Best?! 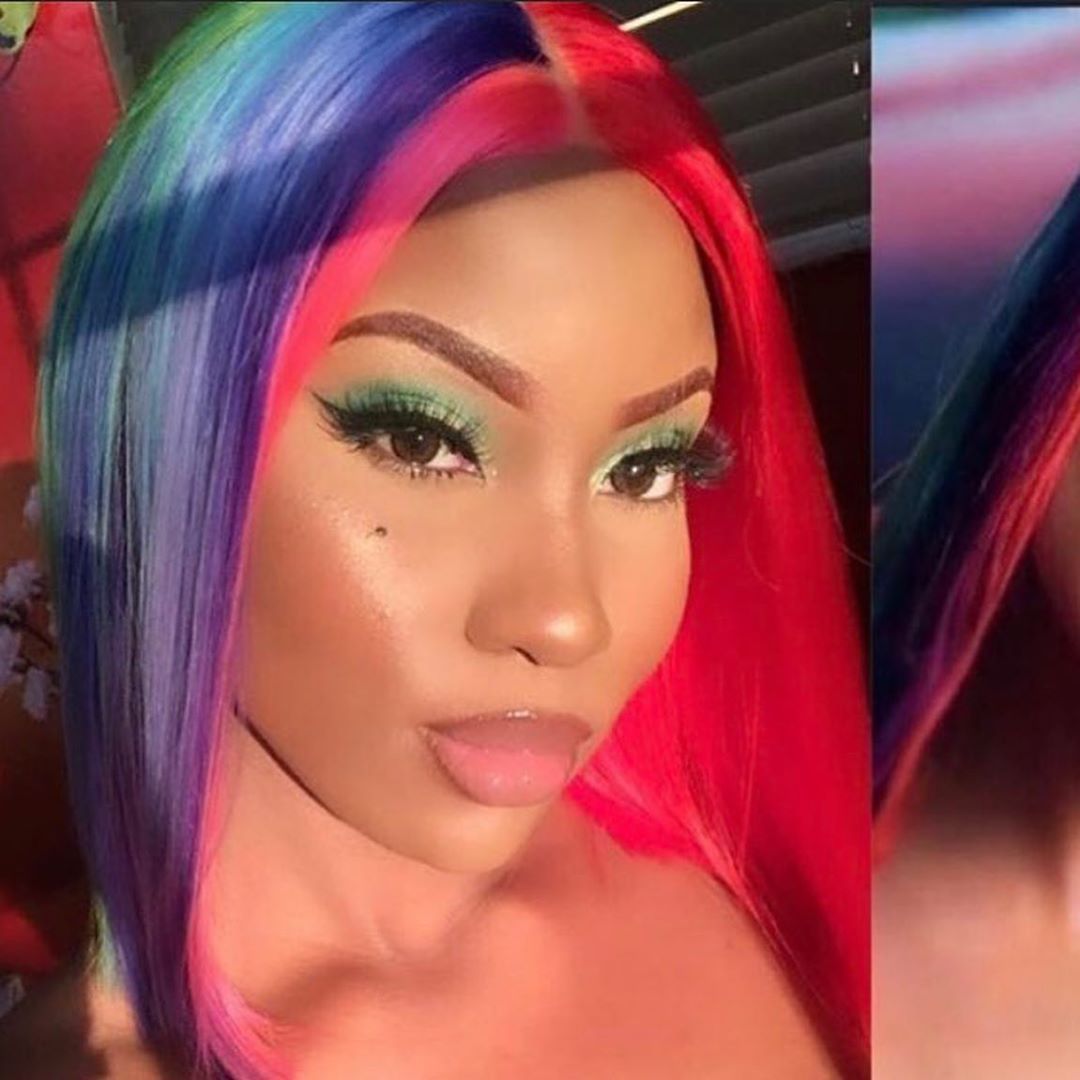 But, the third shot is largely becoming a fan favorite in Nicki's comments after several people believed this young lady could actually be related to the rapper!

Another added, "The third one is so cute!"

Don't stop here, there are a few more drop-dead gorgeous pictures to come!

Here Is Another Shot! 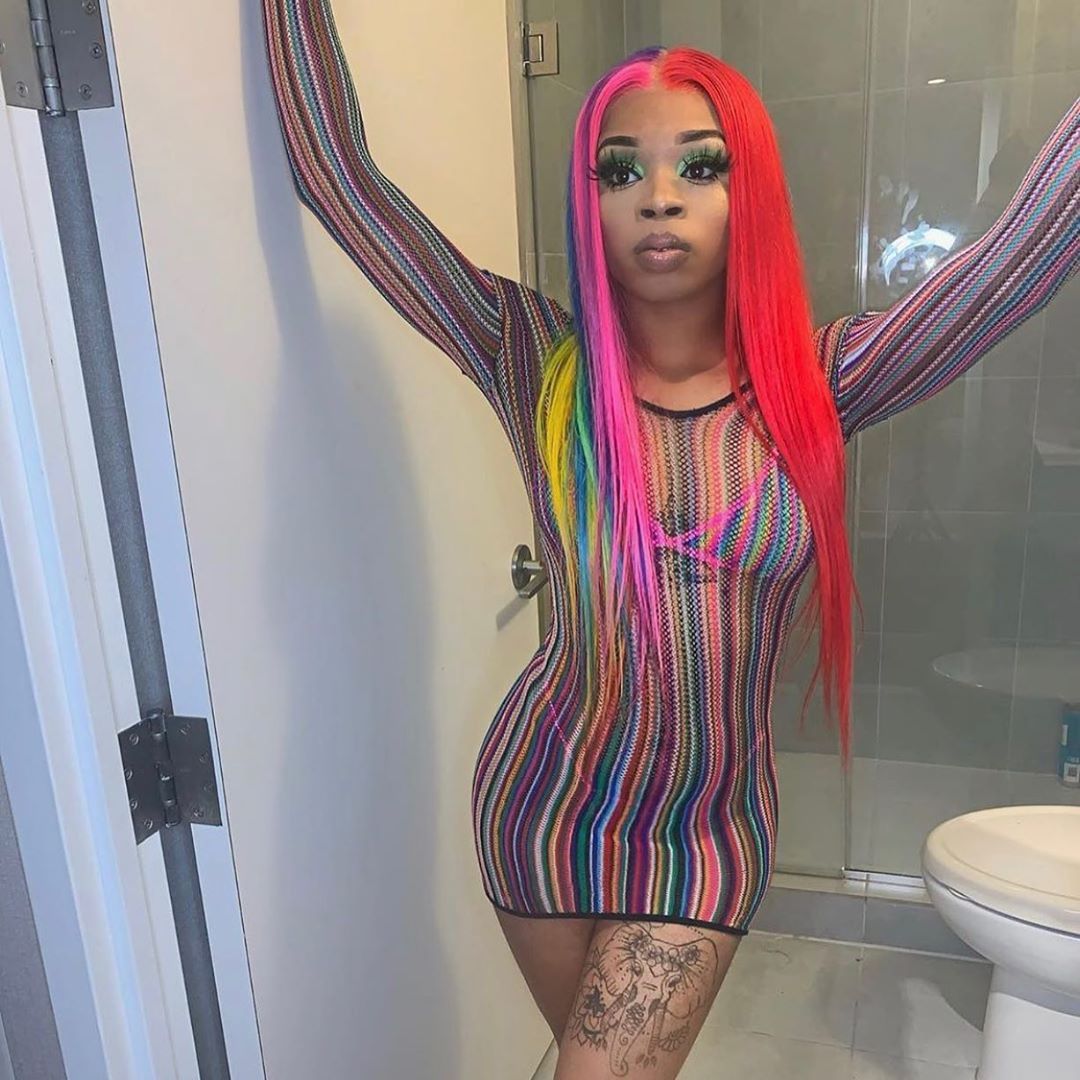 "3rd girl was really in her bag 🔥🔥🔥 they all nailed it!!! Barbz always the baddest and the talent is immense ❤️" one fan posted.

But, this shot brought out a bunch of chatter online too!

"They all bodied I can’t even choose," a fan wrote after getting through the group of sexy snaps!

As we reported, 'Trollz' took the #1 spot on Billboard this week, and Tekashi 6ix9ine and Nicki Minaj celebrated the win by thanking all of their fans for supporting the track. 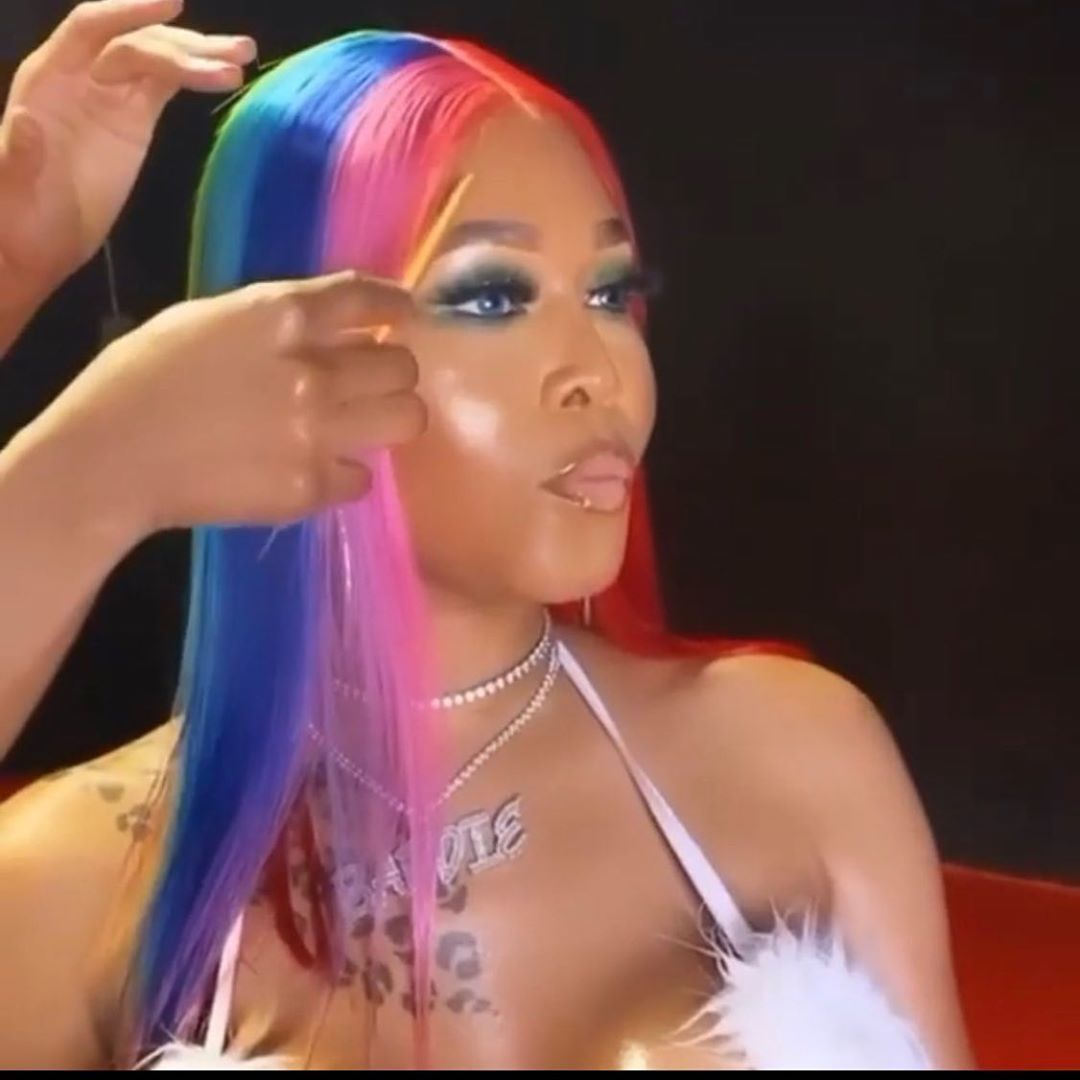 Tekashi 6ix9ine posted a video on Instagram ranting about other rappers who said he could never be #1 after being released from prison.

In the message, Tekashi 69 attacked Future, Meek Mill, and others for their ongoing beef with the rainbow rapper.

“You guys ever notice that when people diss me, or they say my name, or try to clown me, the moment I respond, like the moment I address them, I’m dragging [them],” he said.

He continued, “I get it. Well, today I’m No. 1 in the world, right, and I just wanna address a couple of things.”

Who Wore It Best?! You Be The Judge!! 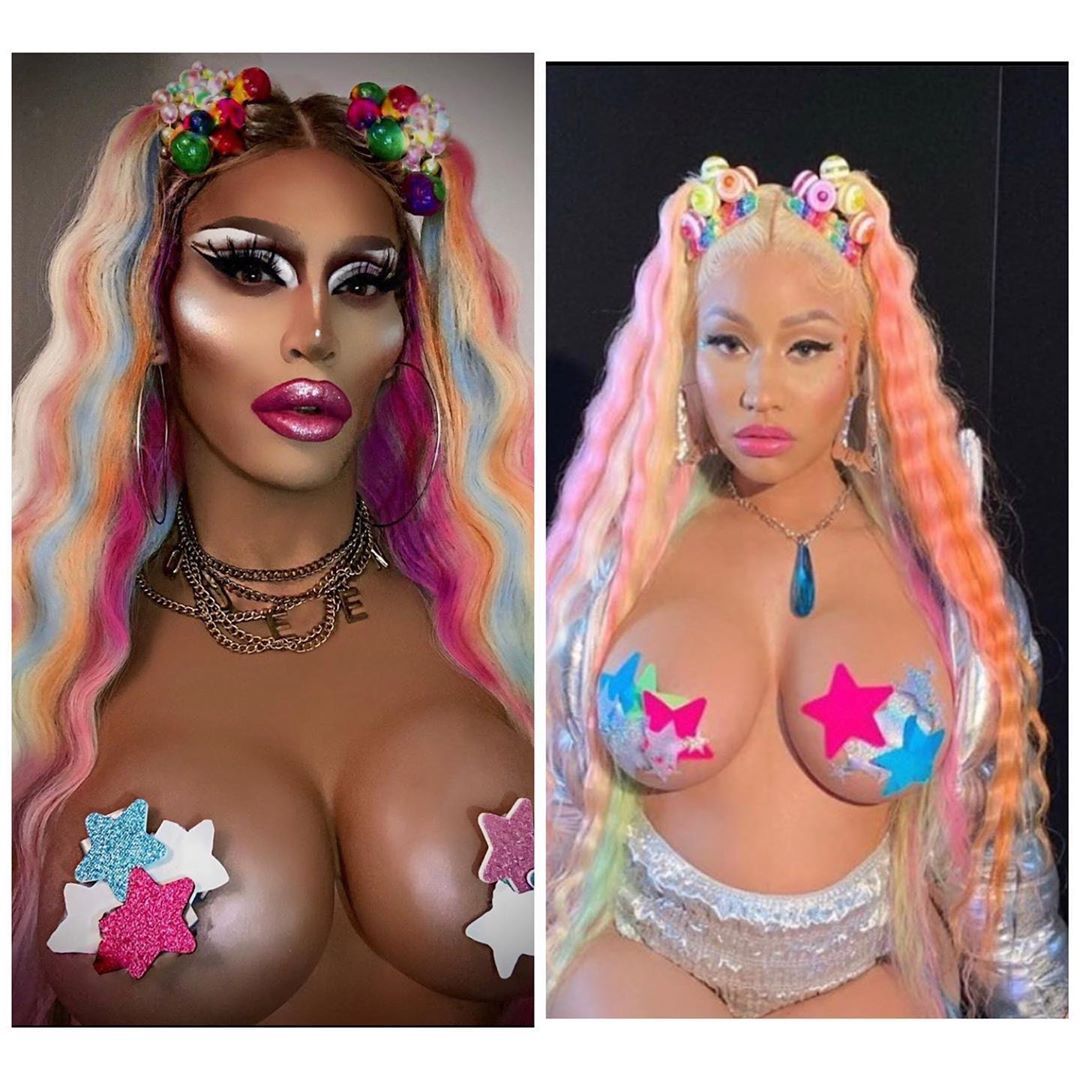 In the video, Tekashi held up a handwritten list of artists he had a problem with and proceeded to blast the entire group.

For the record, Future's latest album "High Off Life" landed him his seventh #1 on Billboard's 200 list -- and Meek has two #1 albums on the same chart.

So, which Nicki Minaj look-a-like is the BEST?!!