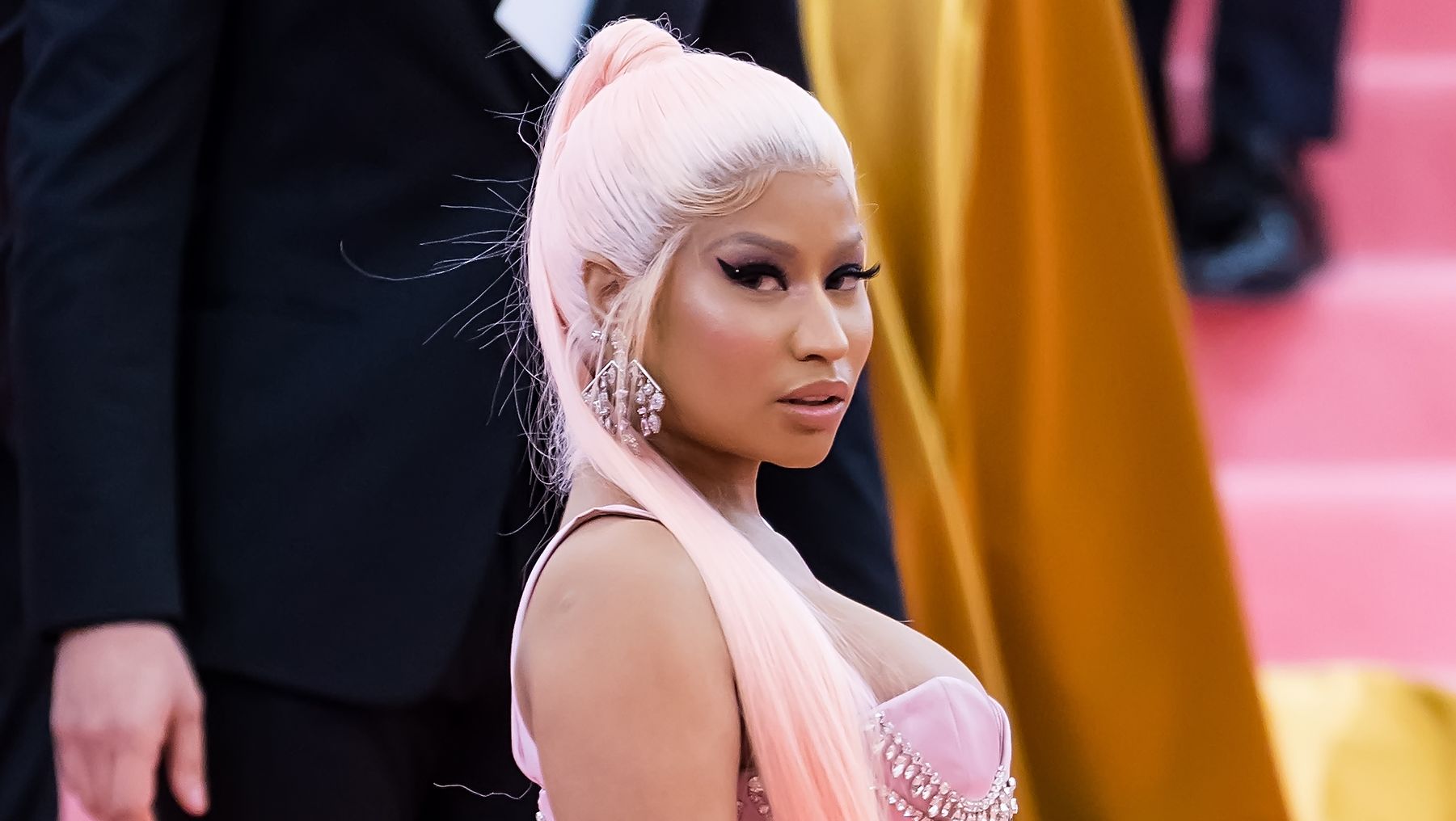 Nicki Minaj scored a small victory in her legal battle with Tracy Chapman with a judge siding with her over private text messages.

According to court documents obtained by The Blast, a Los Angeles judge has denied Chapman’s motion demanding Minaj turn over private communications with Funkmaster Flex.

In the suit, Chapman accuses Minaj of sampling her music without permission. She believes Minaj leaked the track to Funkmaster. She thinks the texts will prove her case.

In her motion, she claimed to learn new information during Minaj’s recent deposition. The court documents read, “Maraj’s deposition testimony made clear that she failed to produce many requested documents, including, but not limited to, (i) discoverable and responsive documents and correspondence maintained by her former manager, Gerald “Gee” Roberson (“Roberson”); and (ii) text messages with and a draft declaration sent to third-party Aston George Taylor, Jr. p/k/a Funkmaster Flex (“Taylor”).”

She added, “This is especially troubling and problematic given that Maraj’s correspondence with Taylor is crucial to determining whether Maraj violated Chapman’s copyright by distributing the Infringing Work to Taylor – a key element that goes directly to Chapman’s infringement claim, and the willfulness of Maraj’s wrongdoing.”

The judge decided Minaj does not have to turn over the messages at this point. The order read, “The Court also finds that Plaintiff has not shown a substantial need for the draft declarations. If a party may access information from other sources, substantial need is not shown.”

Minaj was ordered to hand over a log of documents she is withholding. Per the order, Chapman can refile her motion seeking the texts after she deposes Funkmaster Flex and obtains documents from third parties. 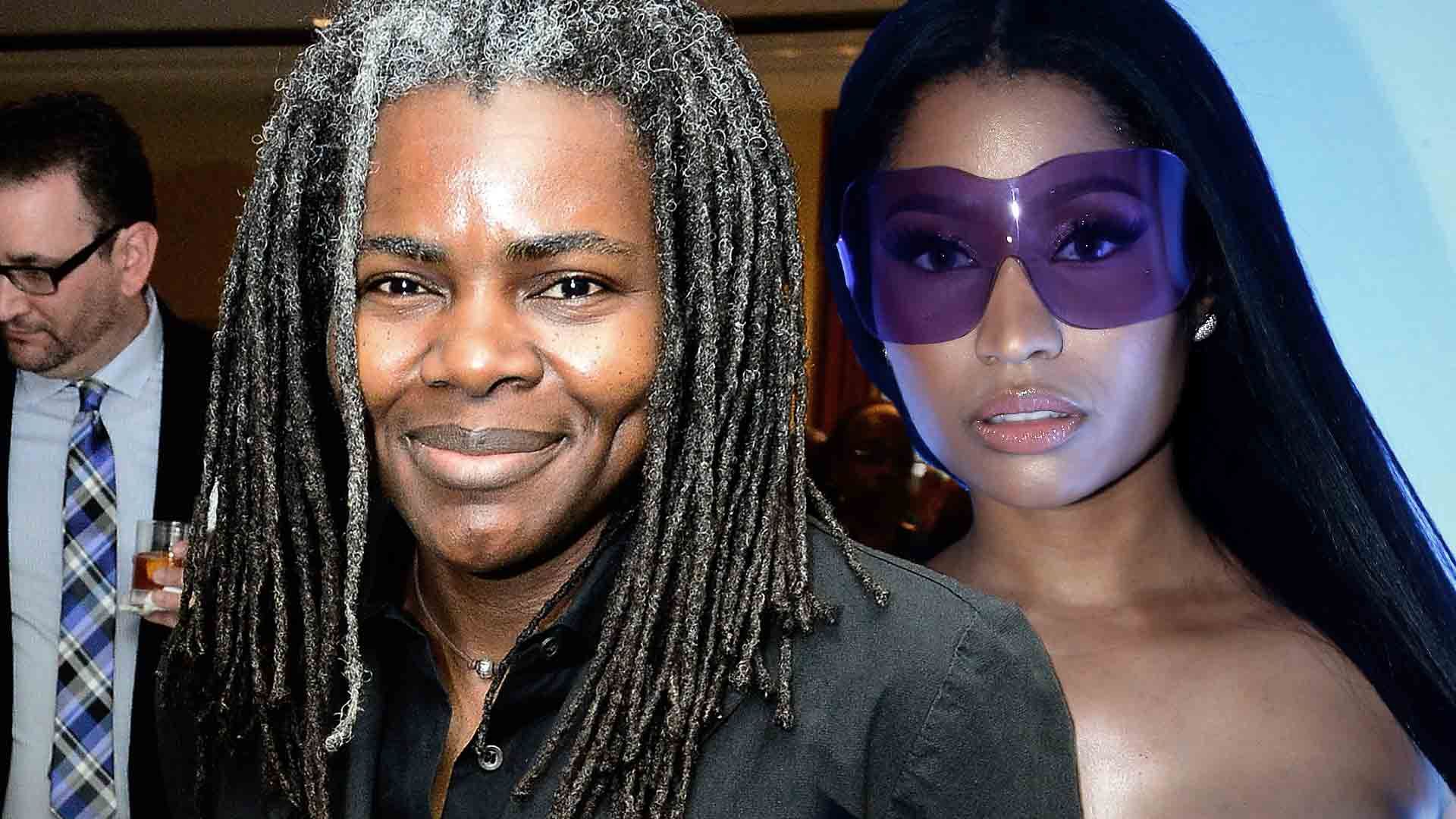 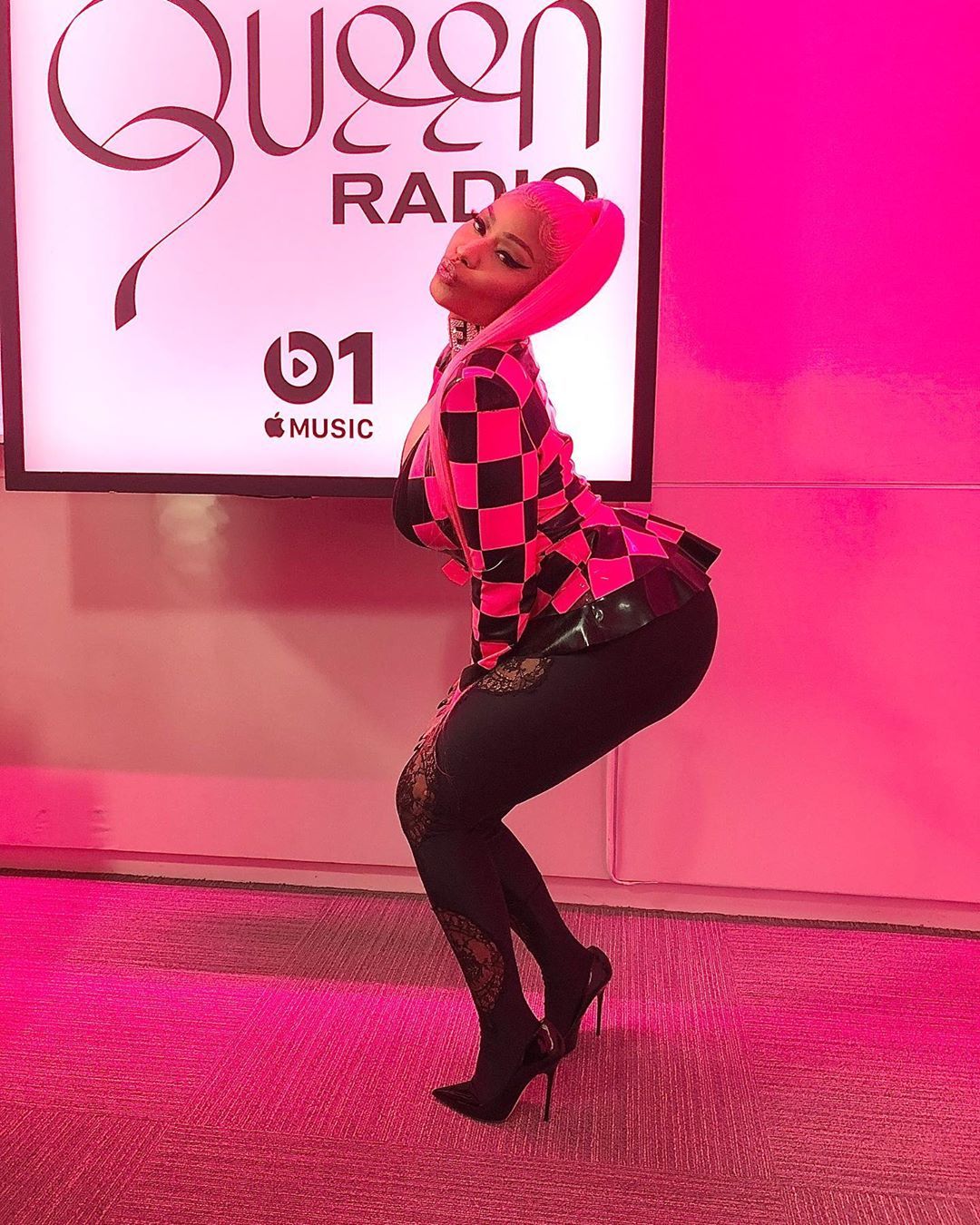 In the lawsuit, Chapman accuses Minaj of copyright infringement. She claims Minaj sampled her song "Baby Can I Hold You" on a track with Nas titled "Sorry."Chapman says Minaj never got permission or paid her before use her work.

The rapper has denied all allegations of wrongdoing and moved to dismiss the case. Minaj admitted her team tried to reach out to Chapman to use the sample, but she denied her. Minaj recorded the song before getting permission.

She says she wanted put "Sorry" on her album "Queen" but left it off without permission. The song was eventually leaked to Funkmaster Flex and then it went viral soon after. Minaj says the use of Chapman’s sample was fair use and accuses Chapman of not even owning the copyright to her track. She is demanding the entire case be tossed.

The two were unable to settle the case at a recent mediation. The report noted, “the mediation was unsuccessful, and no settlement was reached. Settlement in not imminent.”

Minaj is also dealing with a nasty legal battle with her former stylist. 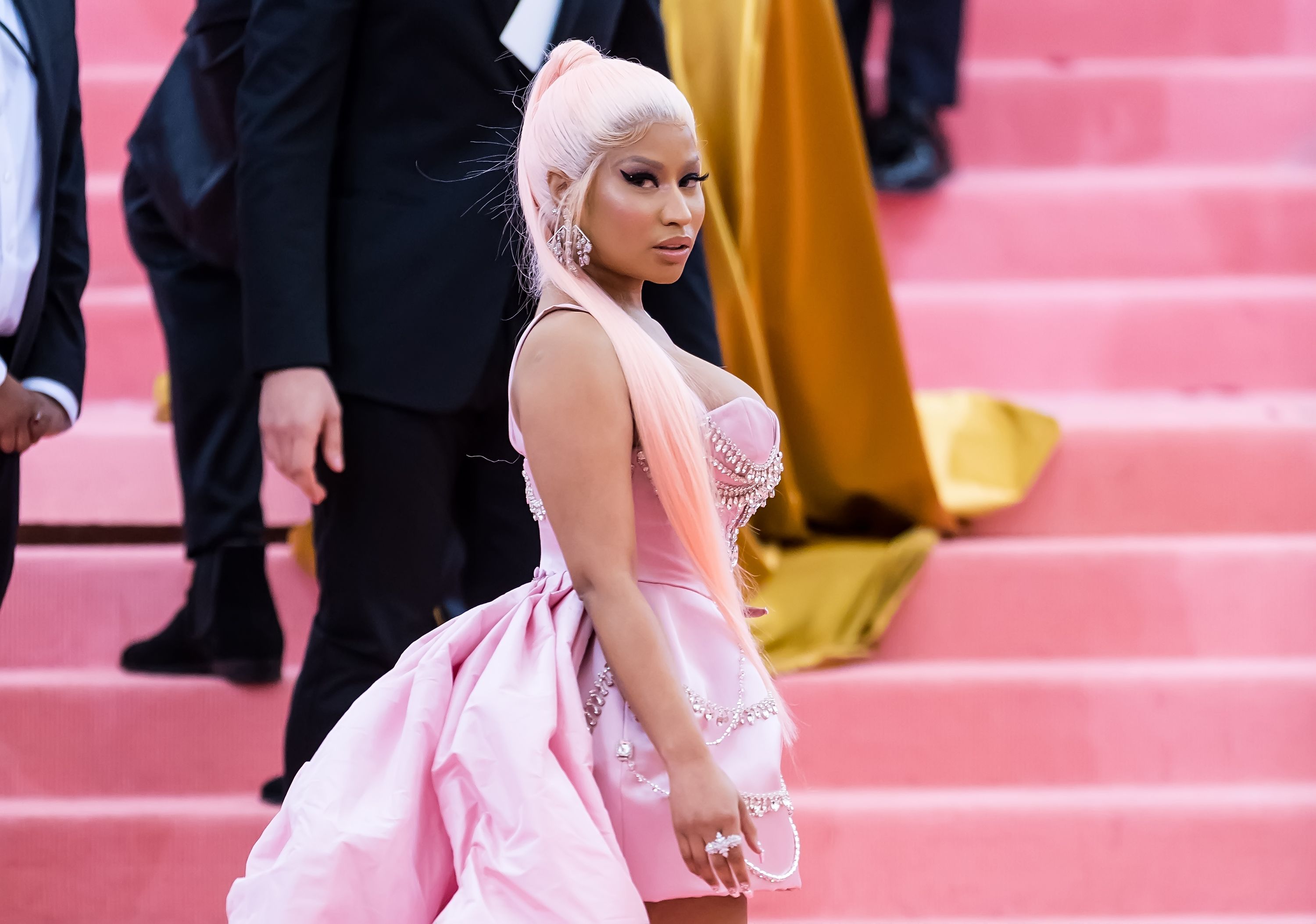 Nicki has been enjoying been a wife to her new husband Kenneth Petty. The rapper revealed the news on her Instagram captioned, "👰🏽🤵🏽😢🙏🏽🎀 Onika Tanya Maraj-Petty 10•21•19."

She showed off the wedding gift her label got her writing, "Thank you to @republicrecords ♥️ getting this gift makes me wanna move my big wedding up just so I can get gifts for when I move into my new home. Omg. 🤣😂😂😂😂😂😂😝a part of me hates the whole wedding thing cuz I think these things have become more about IG & showing off than they are about the love & the union. But a part of me says do it & get mad gifts 🤣😂😭😭" 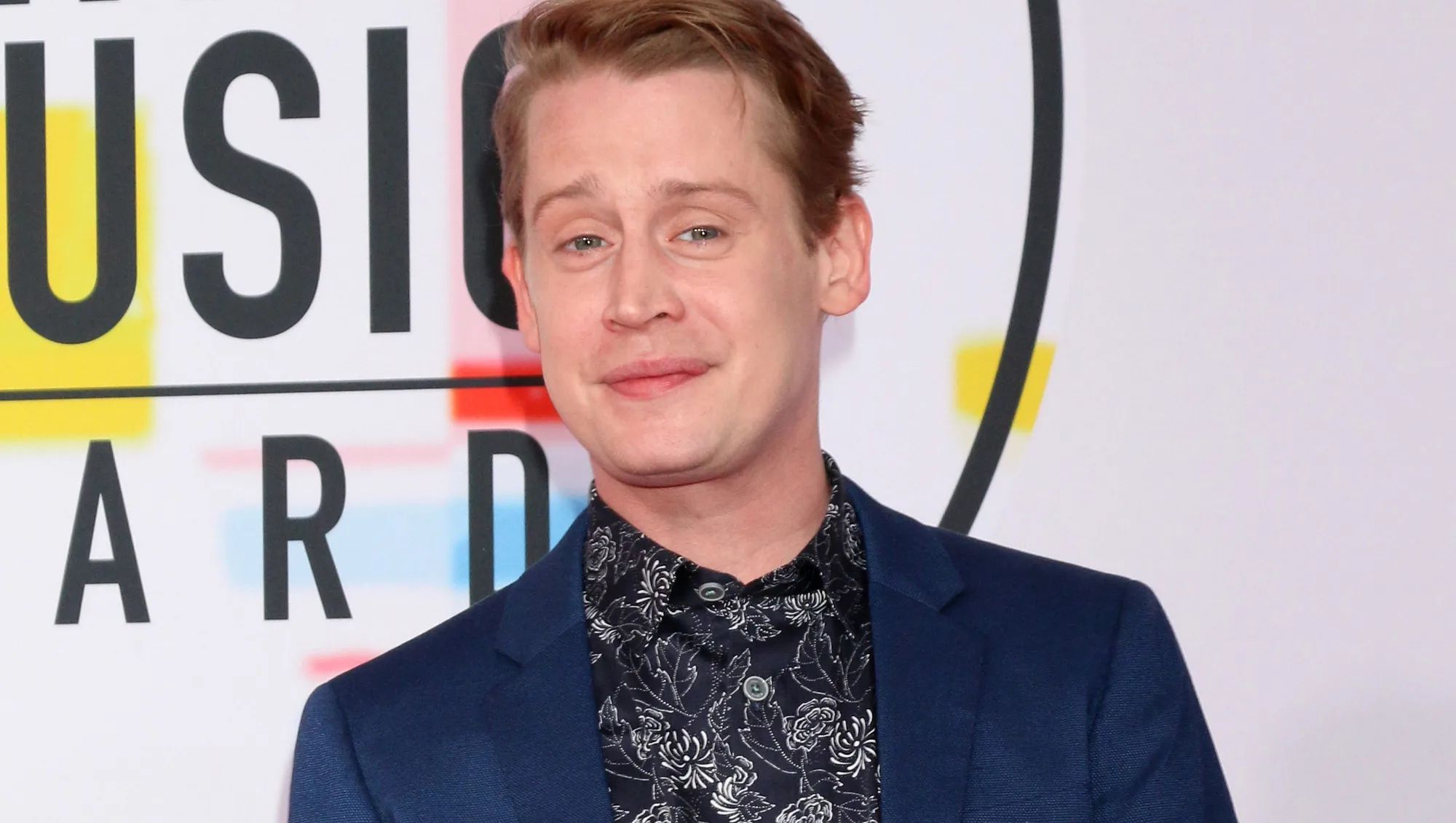 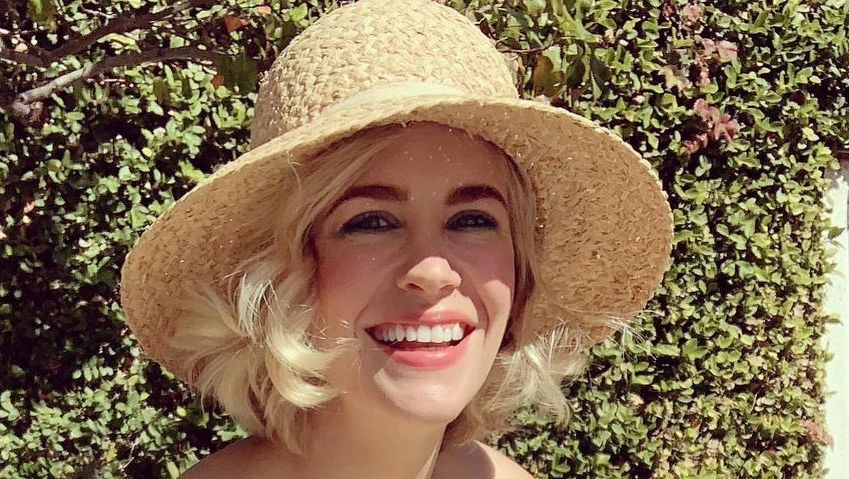 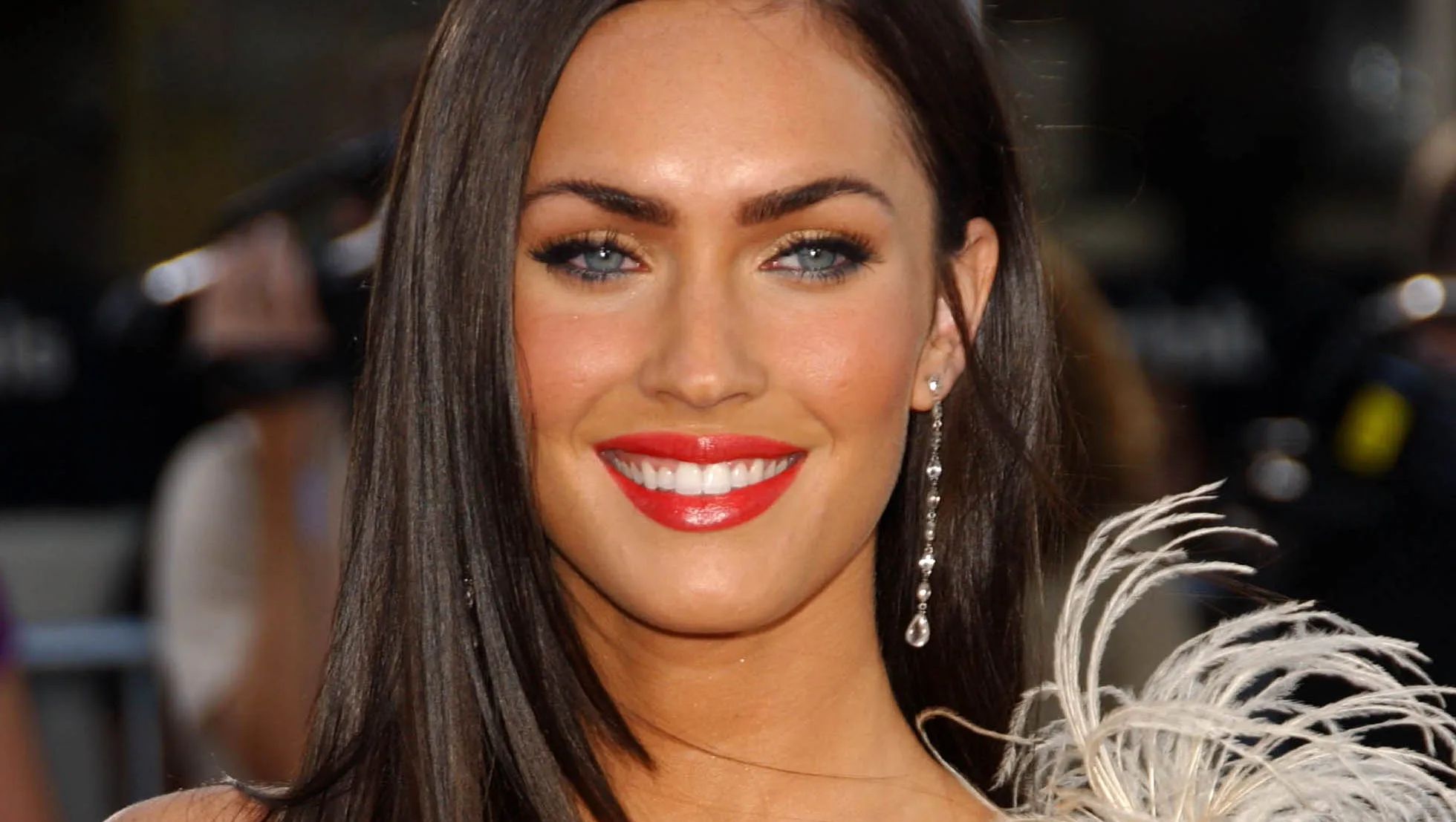 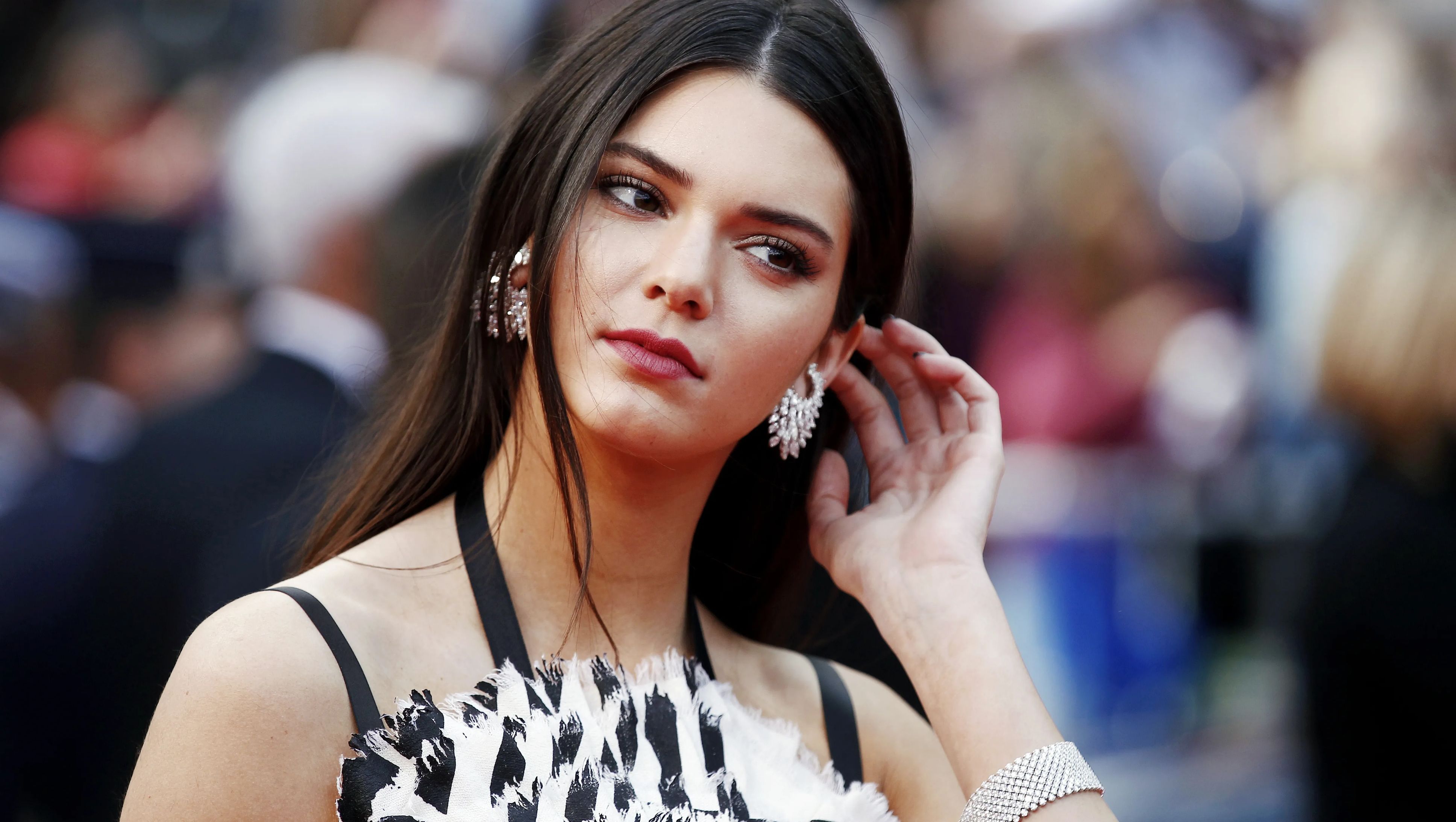 Kendall Jenner Moves Out Of L.A. Home After Alleged Stalker Threatens To Kill Her 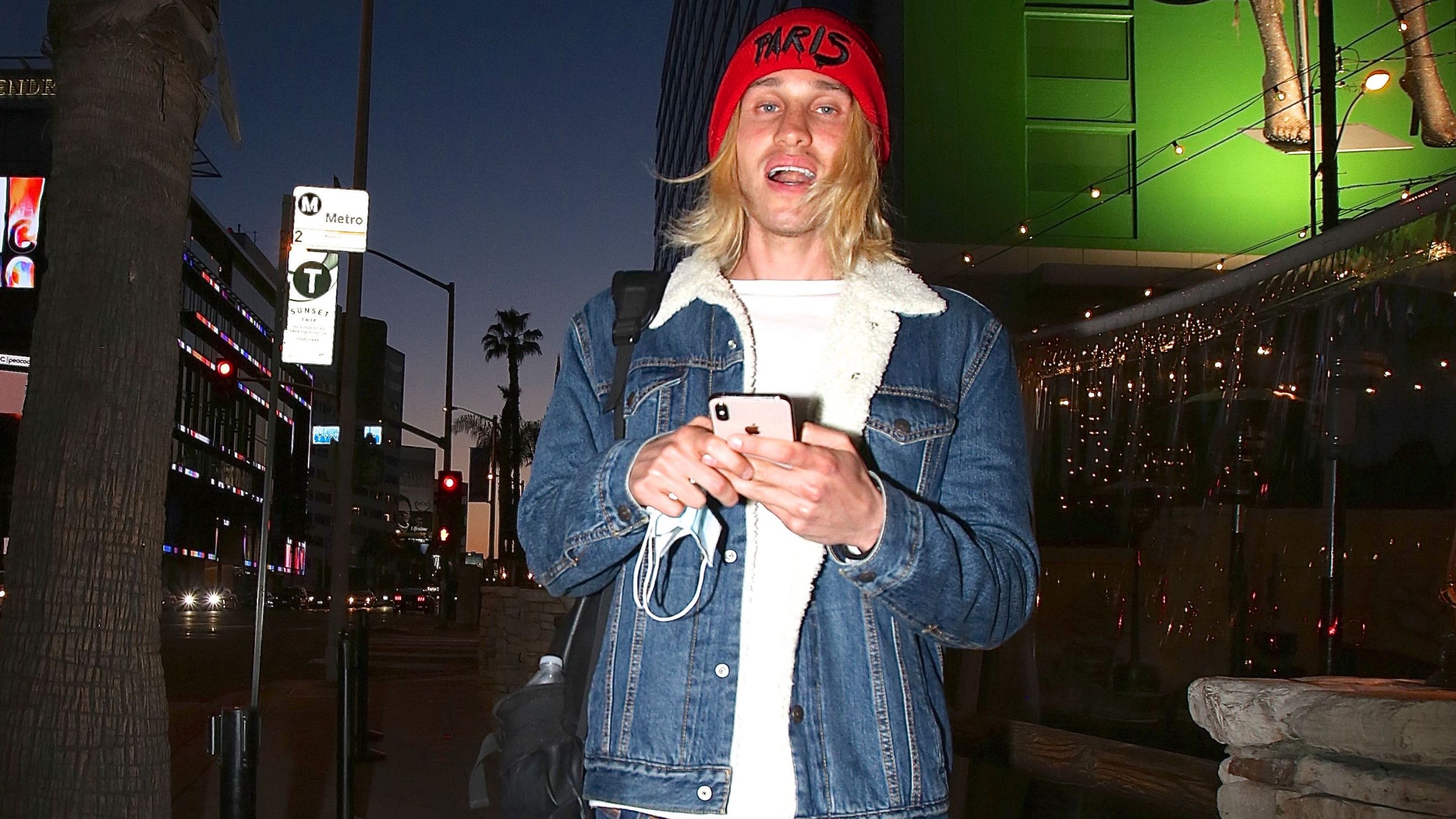