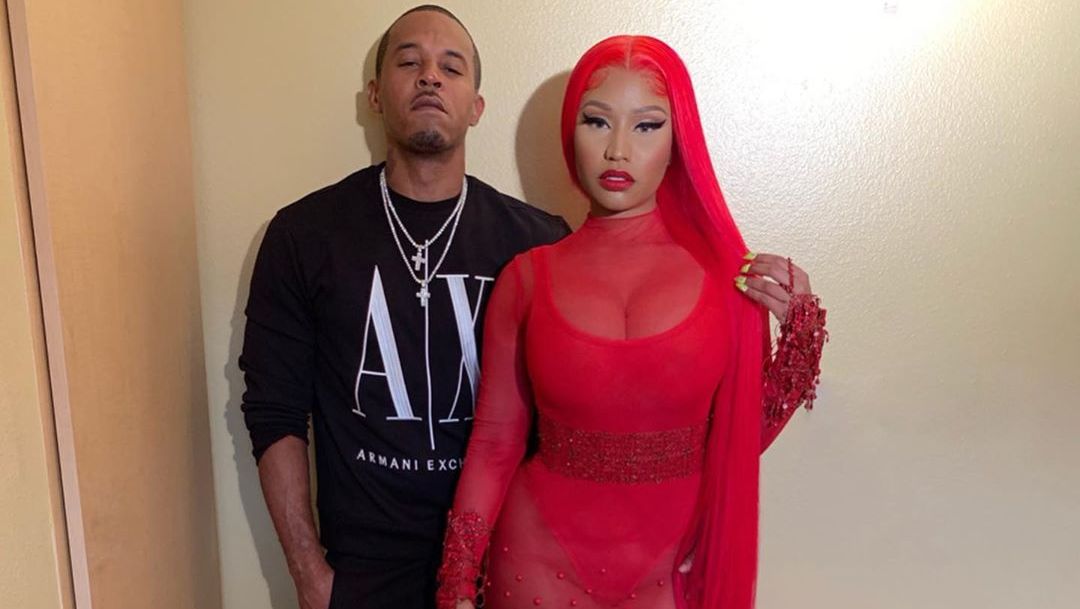 Nicki Minaj's Husband Will LEGALLY Be Allowed To Attend Birth Of Couple's Baby!!

Nicki Minaj's husband has just been given the green light to attend the birth of the couple's child -- no matter when or where it happens!!

According to new legal documents, obtained by The Blast, Kenneth Petty was just cleared by a judge in California to have his bail restrictions loosened to allow him to leave his residence, eve after hours.

The judge ordered Petty will remain on "location monitoring" but will have 'not residential restrictions' which means he can leave the house whenever Nicki goes in to labor!!

Nicki Minaj's Husband Cleared To Attend Her Birth -- At Any Time! 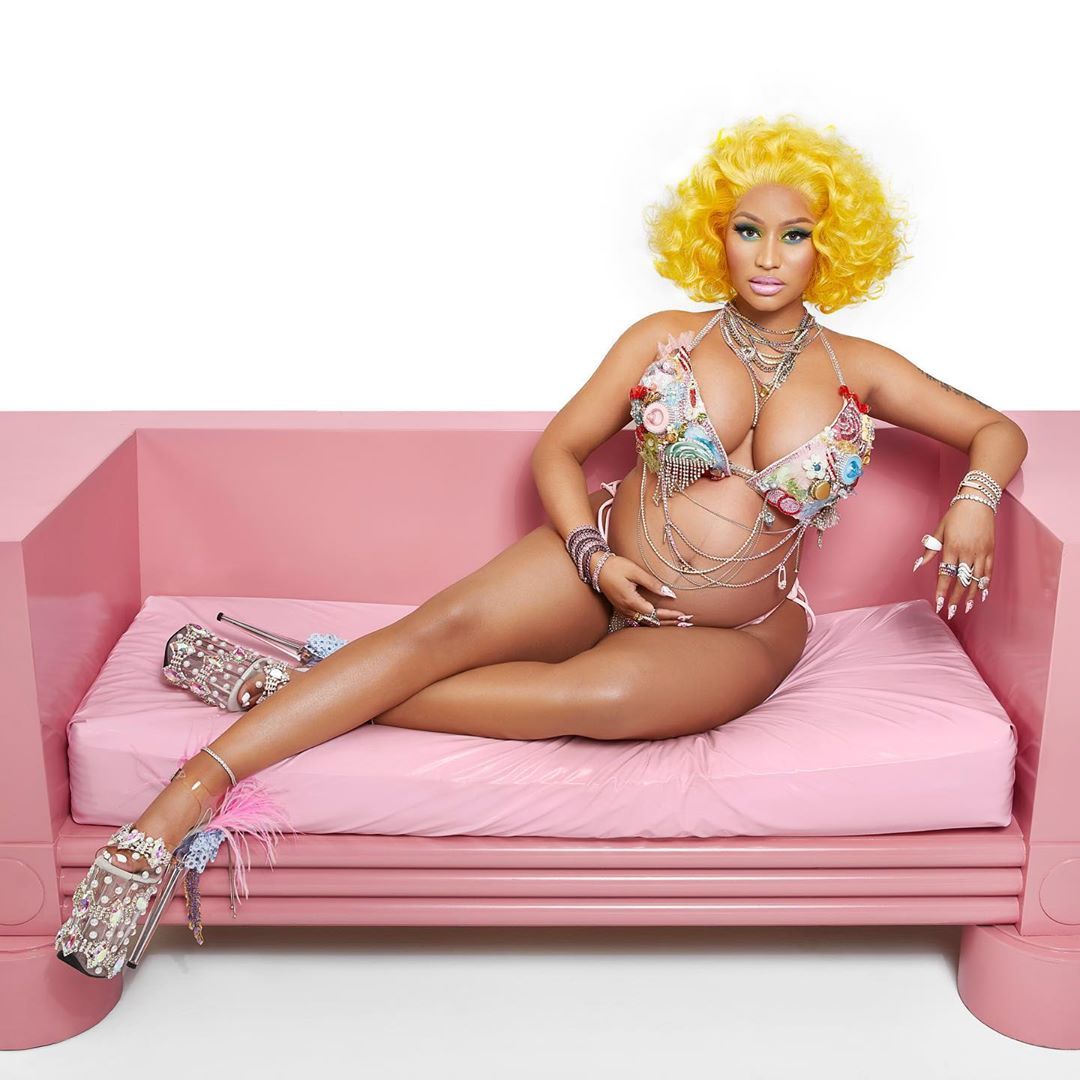 "Good cause having been shown, Defendant Kenneth Petty’s Unopposed Ex Parte Application to Modify the Conditions of Pretrial Release is GRANTED. It is ORDERED that the location monitoring condition contained at Page 2 of Mr. Petty’s Bond and Conditions of Release Order, is modified as follows: Mr. Petty shall be subject to “location monitoring only – no residential restrictions," the order reads.

This is great news for the Petty family, after Nicki's husband begged the court to change his current release guidelines because it would have been illegal for him to rush out during the middle of the night for an emergency.

Nicki's husband filed the request, which also included the ability to travel with his wife for work related events.

Rapper Due To Give Birth In The Next Few Weeks!! 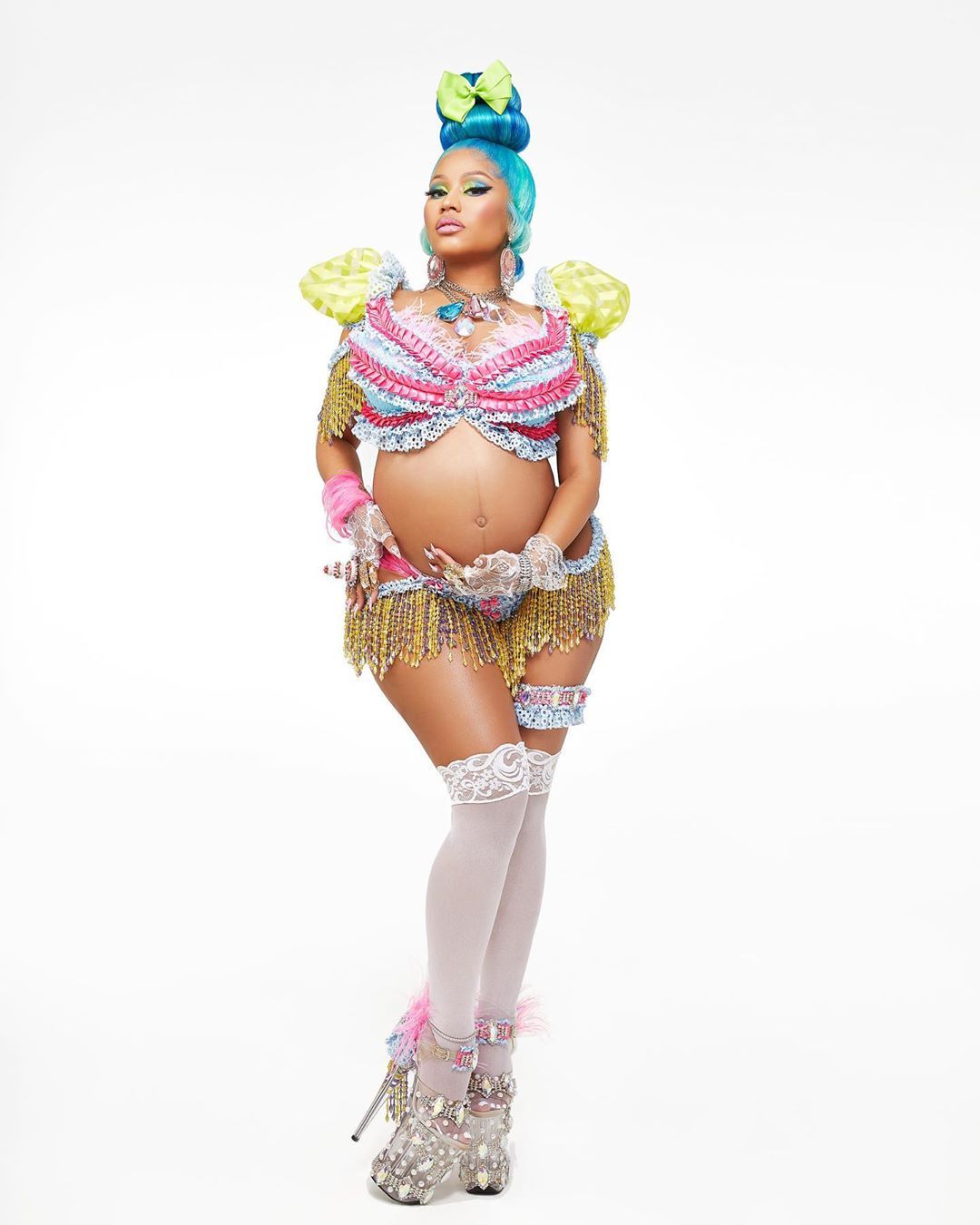 "Mr. Petty is also expecting a child. He has been advised that his current release conditions will not permit him to attend his child's birth, should it occur outside of curfew hours. Mr. Petty submits the proposed modification so he can work and attend his child’s birth," the request read.

The good news, he is now good to go!

The bad news, Petty is still being prosecuted after being indicted for not registering as a sex offender after moving from to Los Angeles from New York.

Petty was reportedly convicted in 1995 for first-degree attempted rape, and was ordered to register as a sex offender after serving several years behind bars. 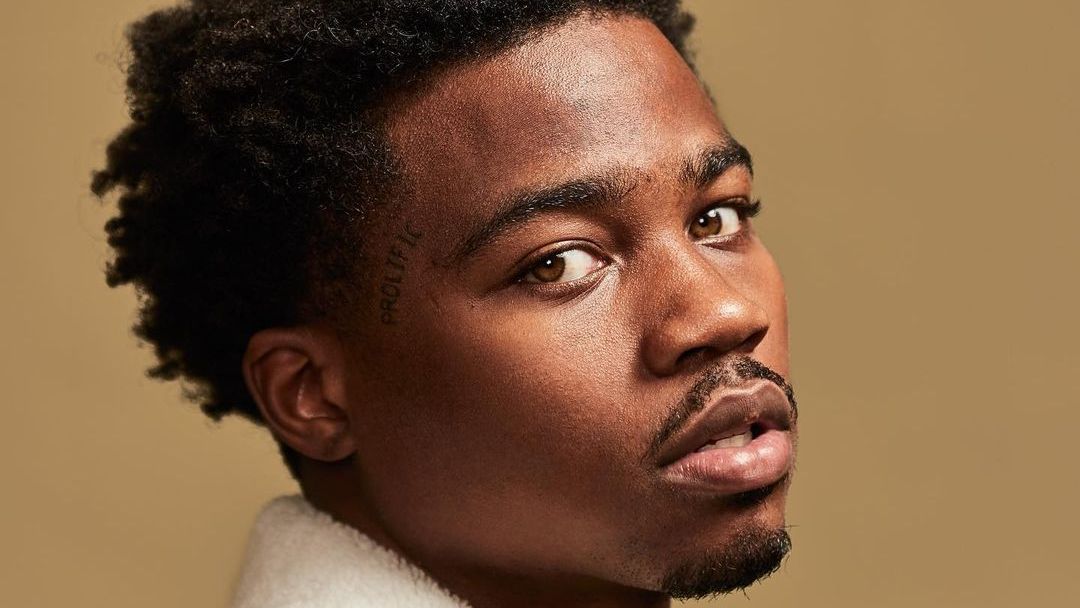 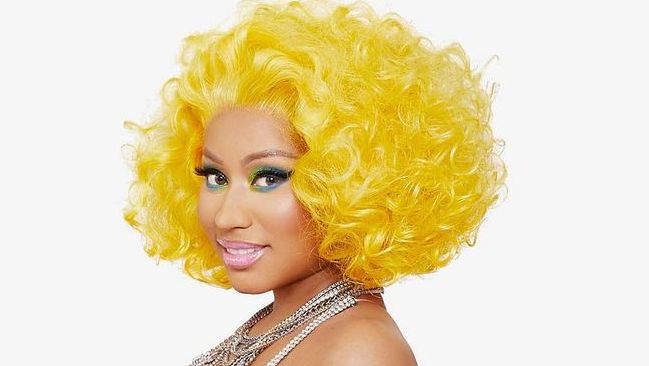 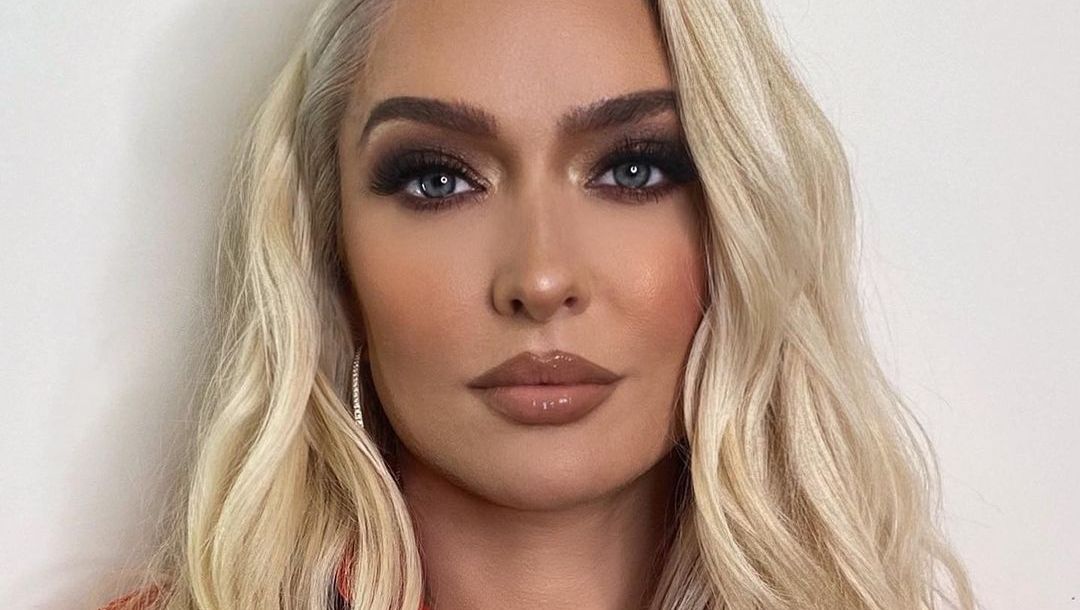 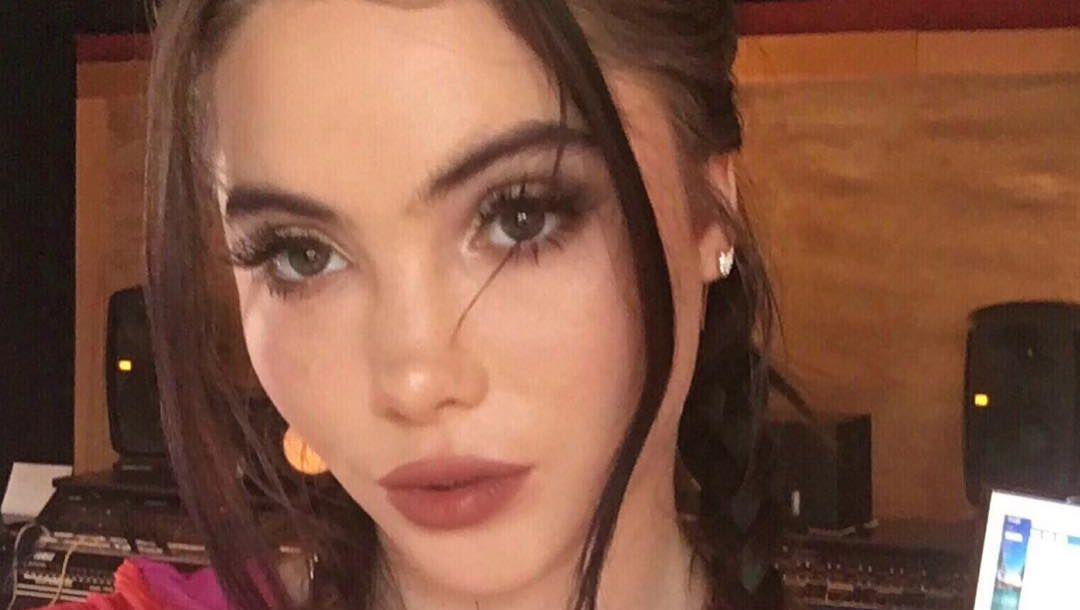