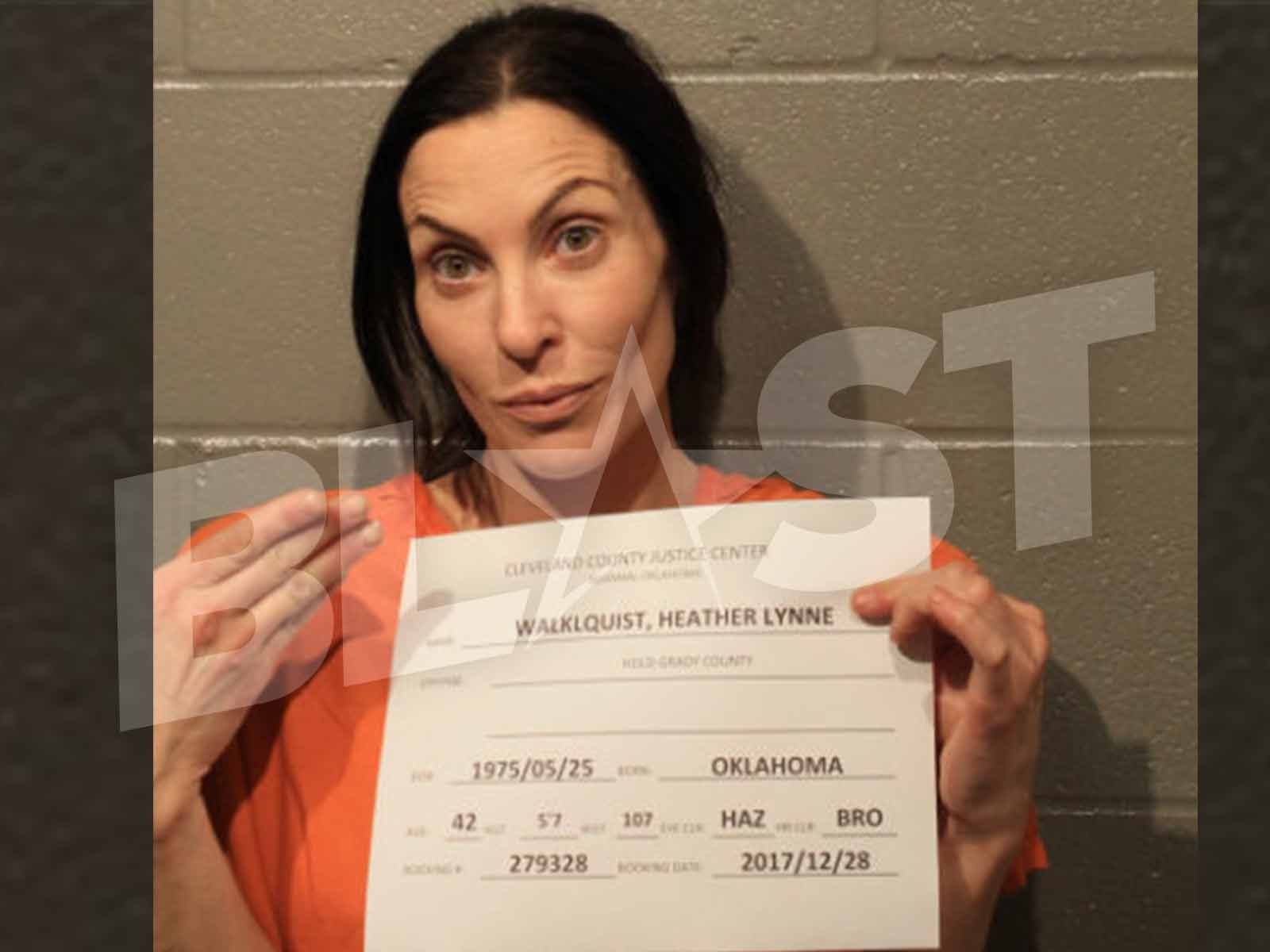 Nick Cassavetes' estranged wife was arrested just before New Years weekend amid a volatile custody battle ... but she took a pretty great mugshot.

Heather Wahlquist was arrested Thursday on a warrant out of Grady County, Ohio and booked into Cleveland County jail.

Records show Wahlquist's warrant was issued after she failed to pay a speeding ticket she got in 2012. Her father paid the $349 ticket and she was released from jail the following day.

While it's unclear what led sheriffs to book Wahlquist on a year-old warrant, the timing is certainly interesting given "The Notebook" director got a judge to sign a court order for law enforcement to do whatever is necessary to find his missing daughter.

Wahlquist thinks Cassavetes had something to do with the arrest, posting on social media afterwards, "Nick somehow had me thrown in jail for at ticket in town in 2012 that I'VE NEVER BEEN To! 2 Hours from my family home."

The ex-couple's 13-year-old daughter, Barbie, has since been located and returned to Cassavetes in Los Angeles.