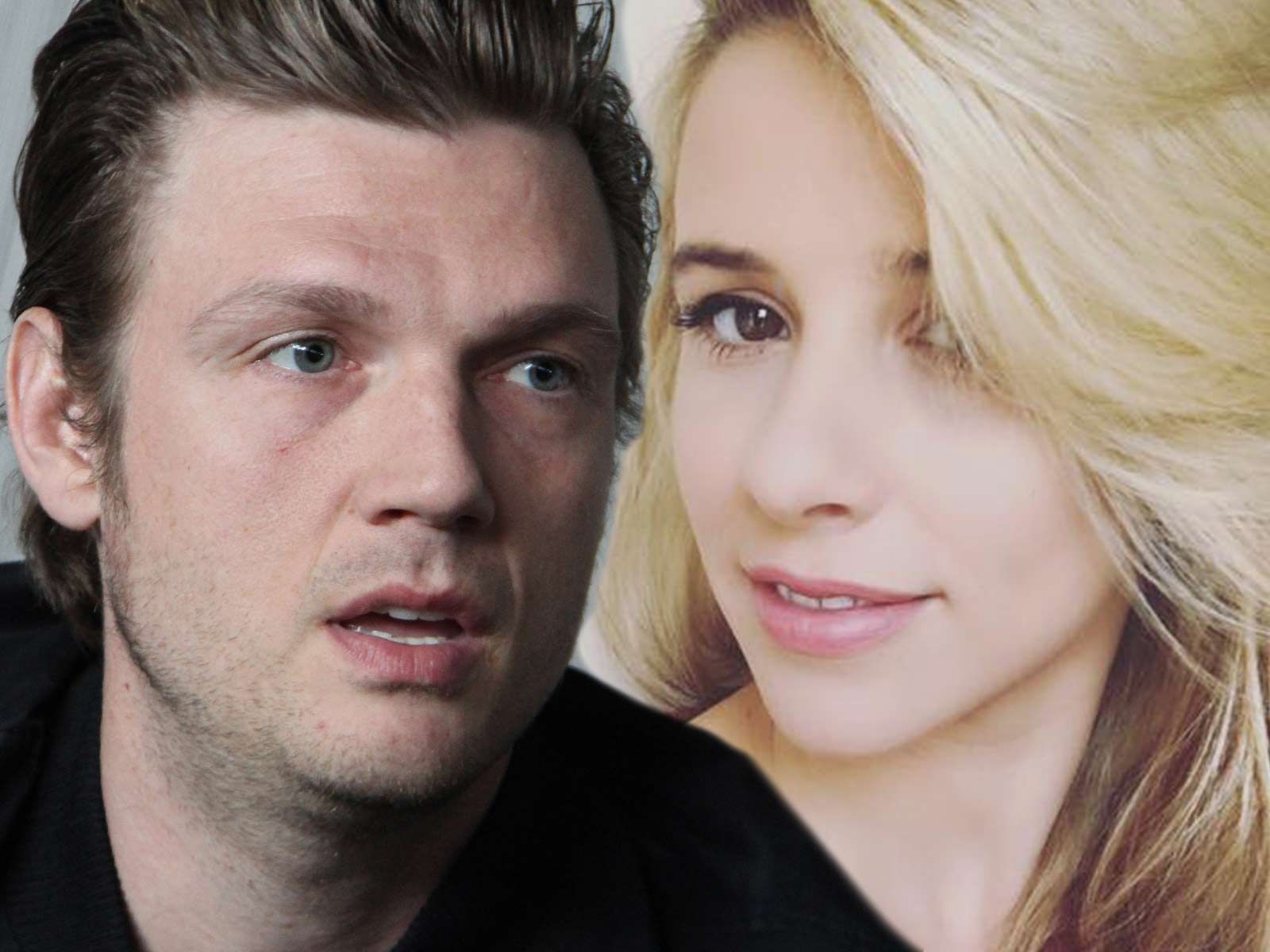 In a statement to PEOPLE, Carter said, "I am shocked and saddened by Ms. Schuman’s accusations. Melissa never expressed to me while we were together or at any time since that anything we did was not consensual. We went on to record a song and perform together, and I was always respectful and supportive of Melissa both personally and professionally."

He continued, "This is the first that I am hearing about these accusations, nearly two decades later. It is contrary to my nature and everything I hold dear to intentionally cause someone discomfort or harm."

In a lengthy and graphic blog post on her site, Schuman claims Carter raped her when she was 18 and he was 22. She claims he forcibly performed oral sex on her and demanded she do the same.

Carter then led her to his bedroom, where, she claims, "He threw me on the bed and climbed on top of me. Again, I told him that I was a virgin and I didn’t want to have sex. I told him that I was saving myself for my future husband. I said it over and over again. He whispered in my ear as to entice me, ‘I could be your husband.'"

She continued, "He was relentless, refusing to take my no’s for an answer. He was heavy, too heavy to get out from under him. Then I felt it, he put something inside of me. I asked him what it was and he whispered in my ear once more, ‘It’s all me baby.'"

Schuman and Carter went on to record a duet together, but she says she "quickly lost interest in pursuing a career as a recording artist."

After coming forward with her story, Schuman thanked her fans on Twitter, writing, "I just want to thank everyone for the outpouring of love and support. Thank you for bearing witness to my story. Thank you for providing me a safe place to be open and vulnerable. I love you all. Thank you for aiding me in the healing that I so desperately needed. I am free now."